es
The movie "Exit Through the Gift Shop" about Banksy was nominated to the 83rd Academy Awards, this 27 th febraury, we will know the winners. something that has motivated the visit of "street art" banksy to the city of Los Angeles. Here you have a small tour of the different interventions that have emerged these days by the Oscar City. 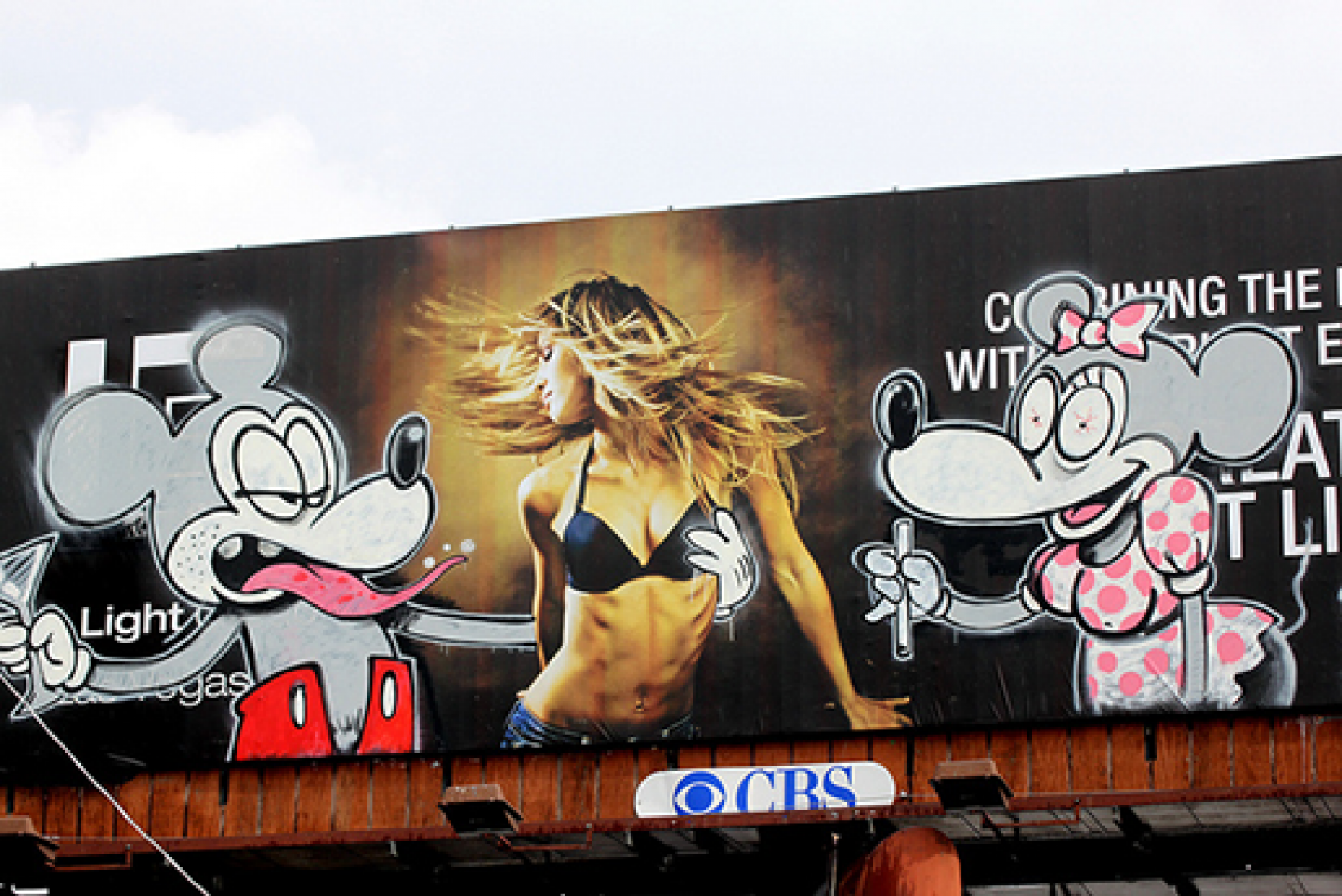 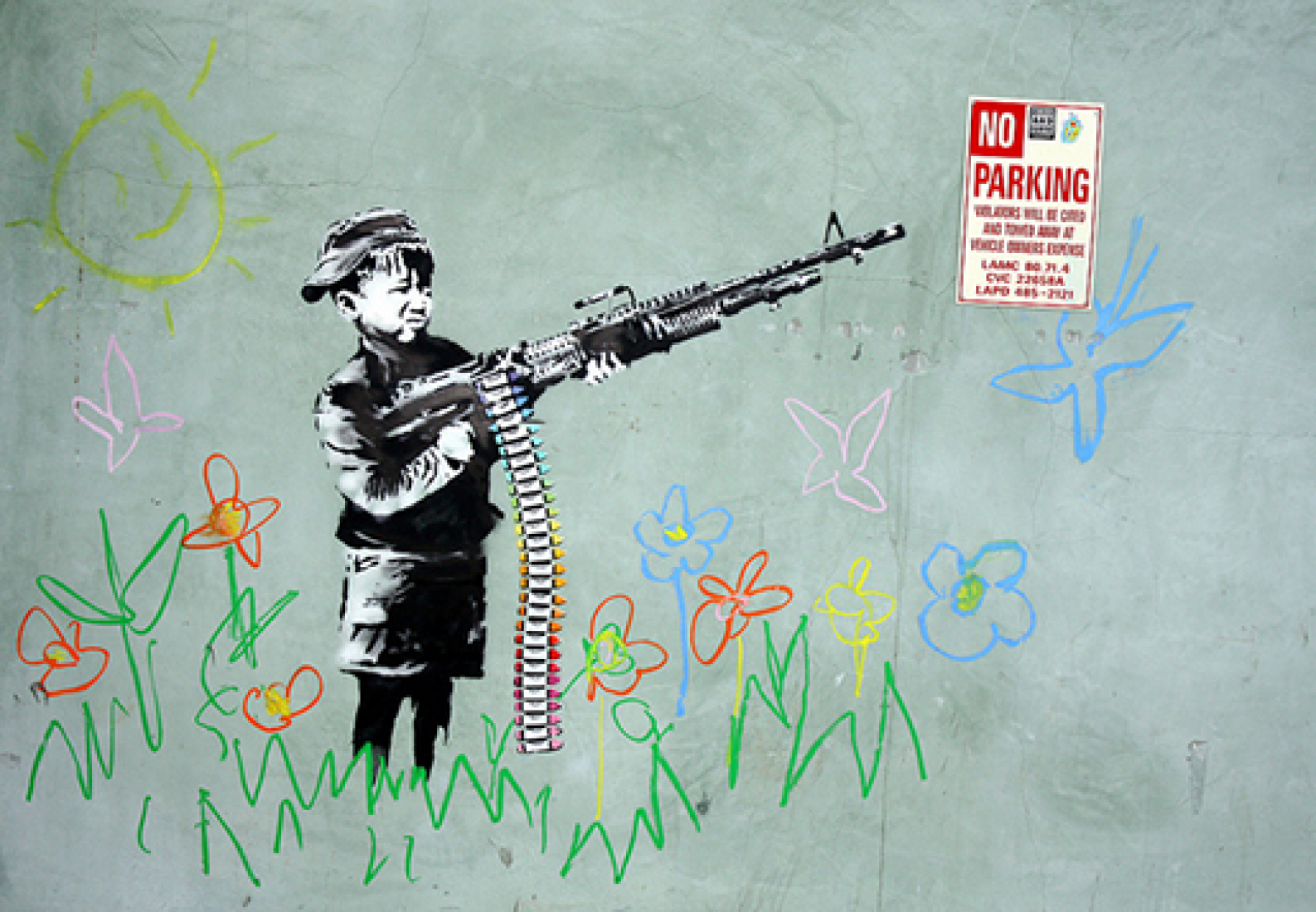 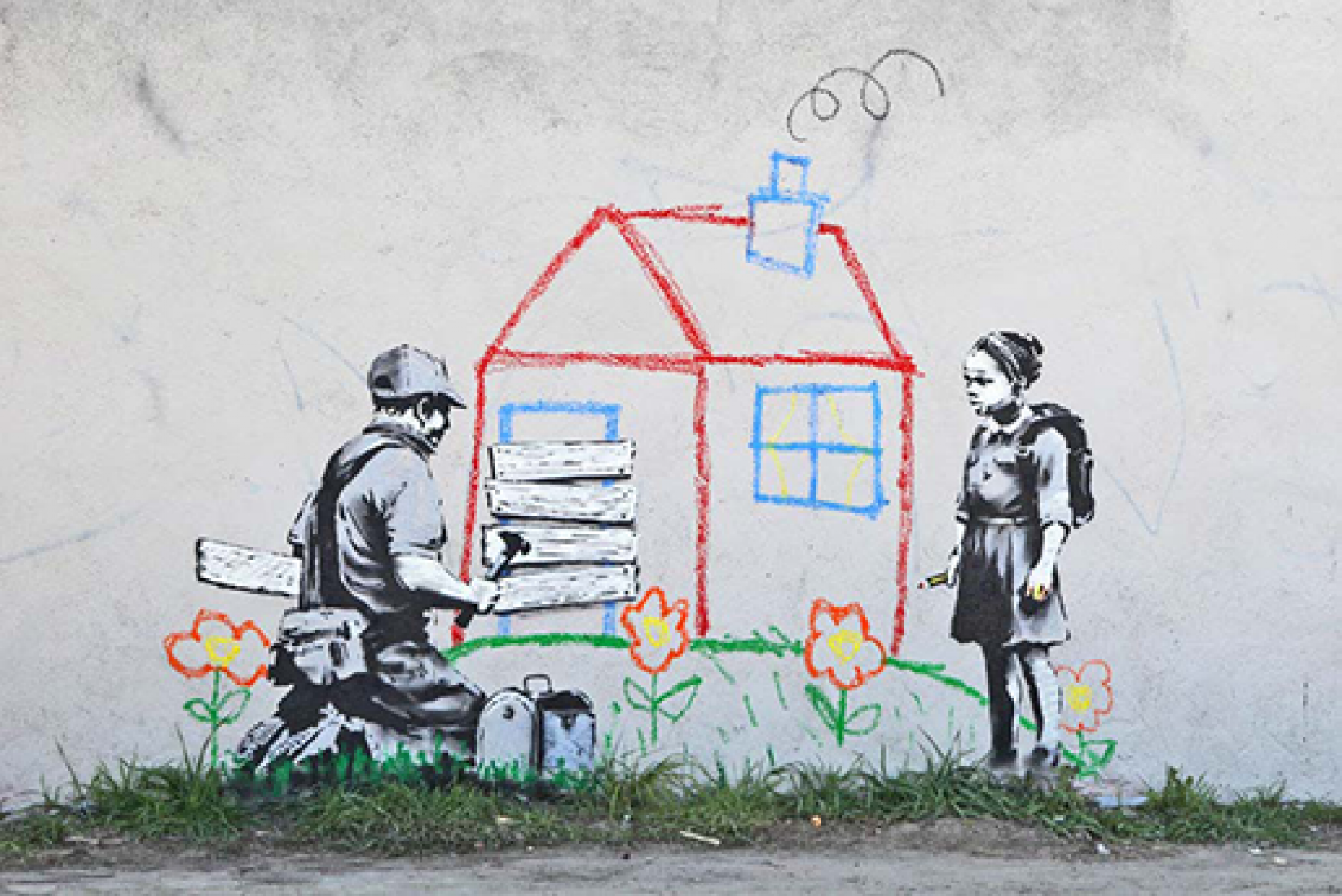 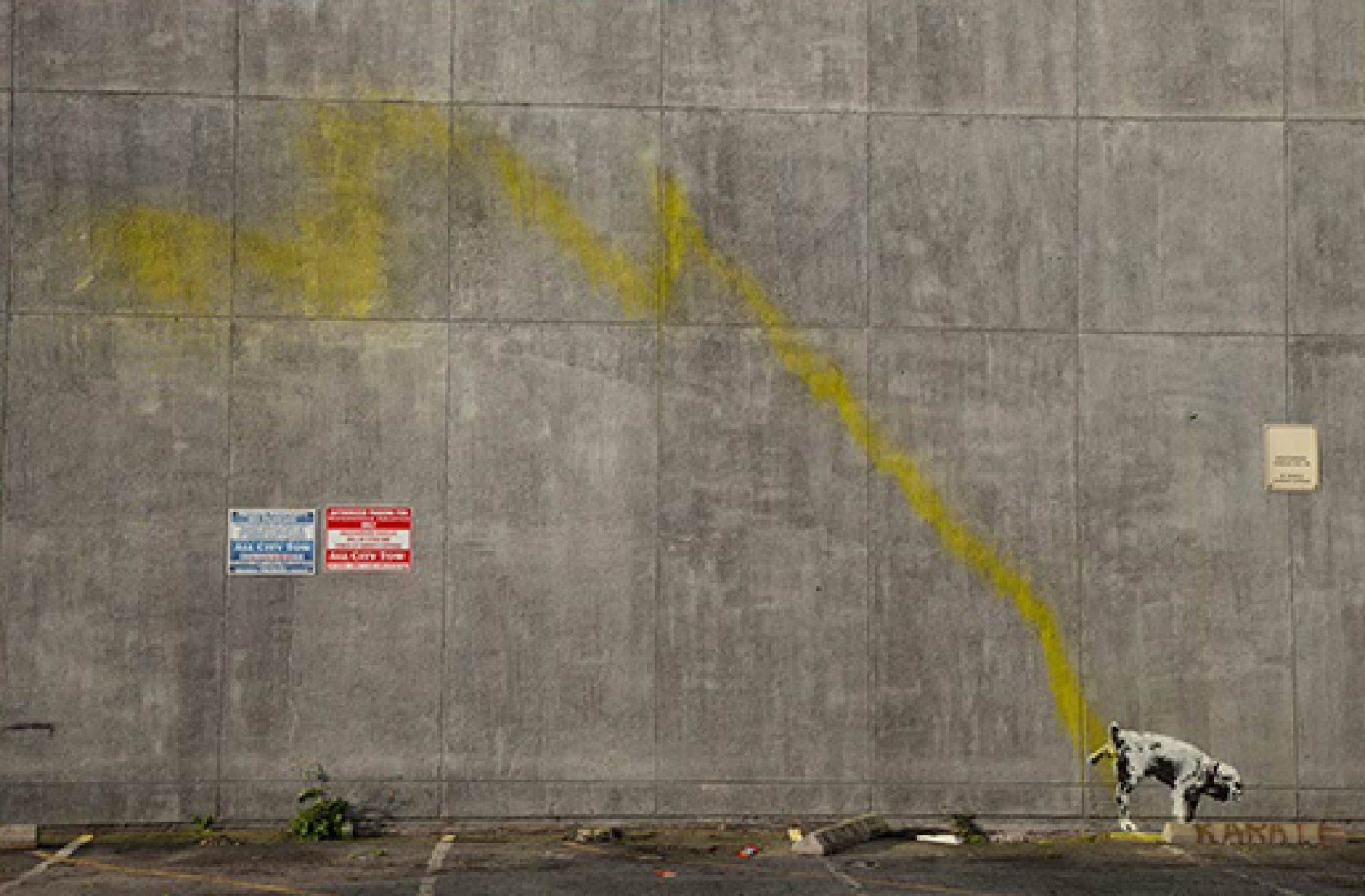 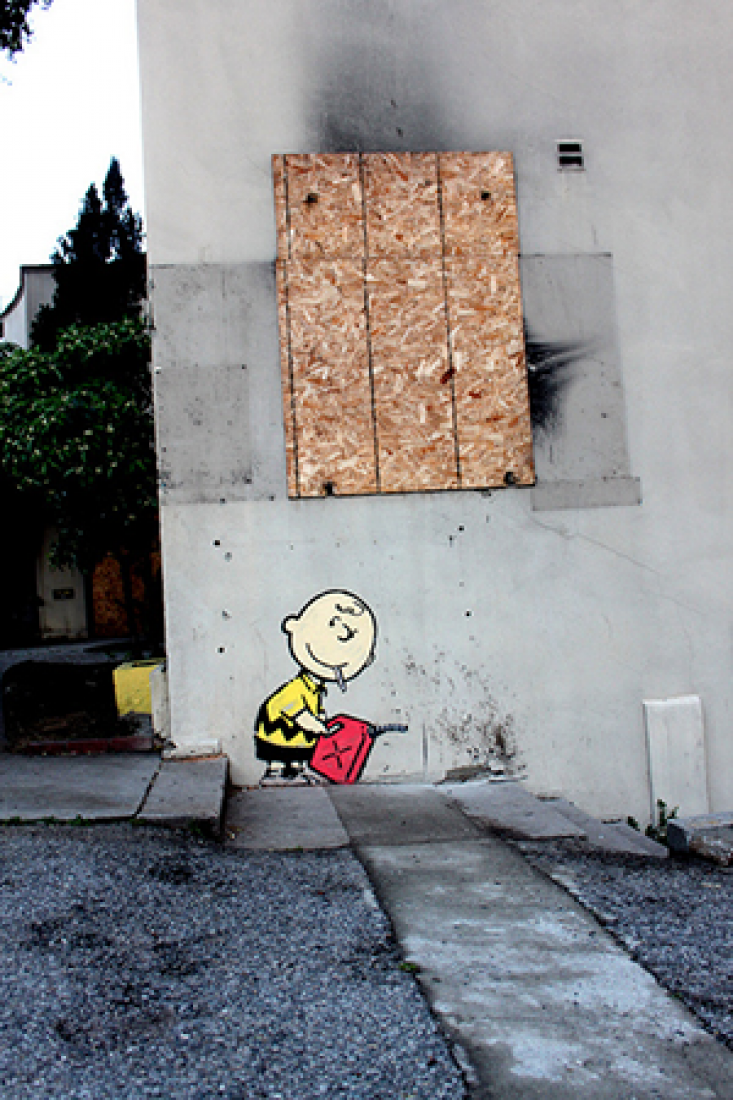 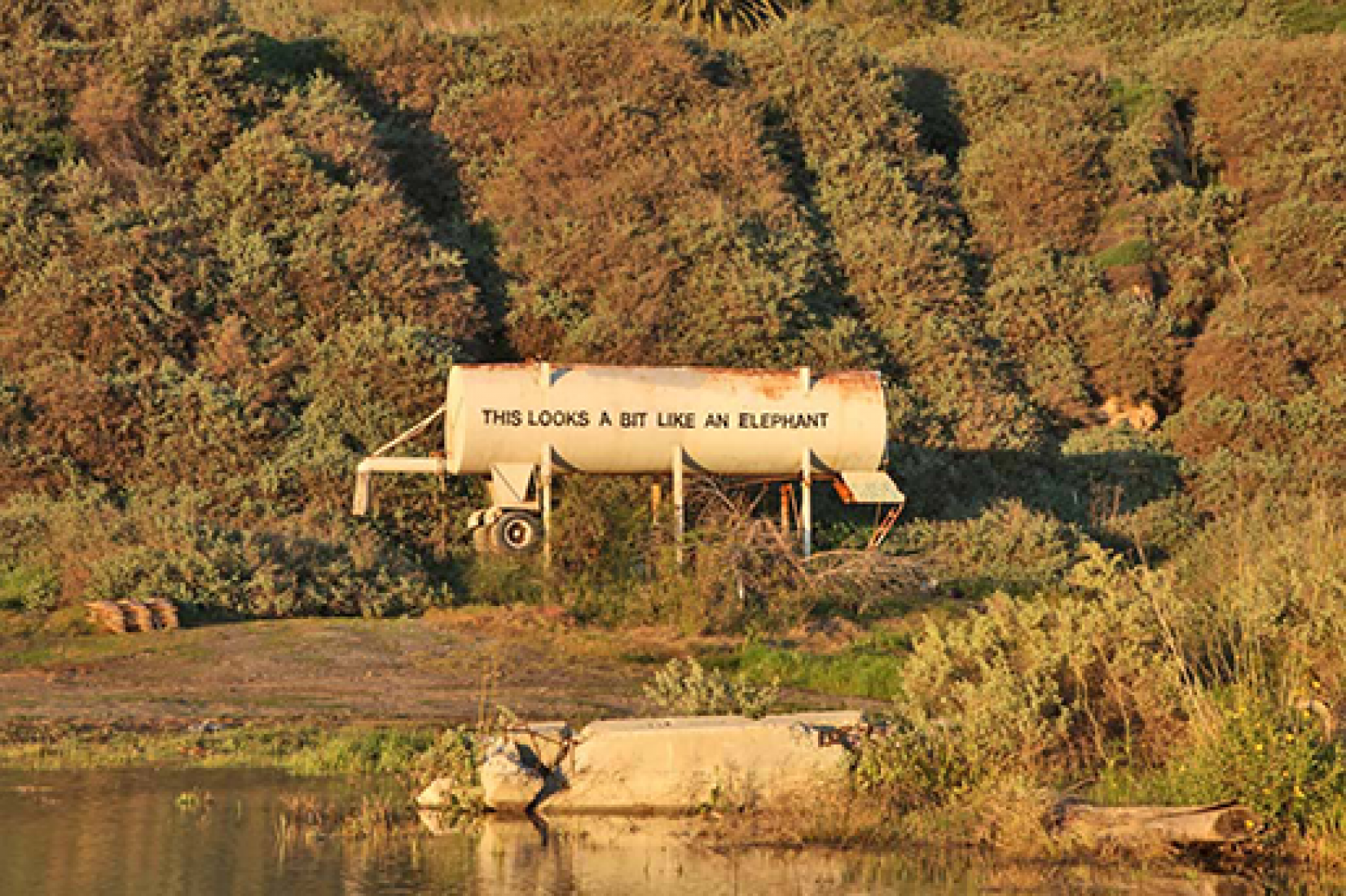 One of these interventions, we present the first "Livin 'the Dream" was quickly dismantled from its perch by the billboard management company CBS Outdoor, but not by request of the advertiser and Vegas restaurant operator The Light Group. The company reportedly found Banksy's appropriation of their sign "flattering" and managed to get their hands on the dismantled work. They hope to restore it to its full glory in an even more appropriate home: the Las Vegas Strip.

Other Banksy works have appeared in West Hollywood where we find the image of a child soldier about to shoot a no-parking sign with a rifle of pencils in the Urban Outfitters near UCLA (University of LA) . The owner of Urban Outfitters, has tried to delete it and created a Facebook group to try to save the work.

Just south of downtown Los Angeles, Banksy brought back the crayon aesthetic  to comment on the home foreclosure crisis that's crippled Southern California. A worker boards up the generic, doodle dream house of a young girl, who looks on sadly.

Below you have, in L.A.'s westside, a Banksy returned to Hollywood, creating a pyro version of Charlie Brown.

Last, Is that an elephant or a trailer hanging out on the side of the Pacific Coast Highway in Santa Monica? 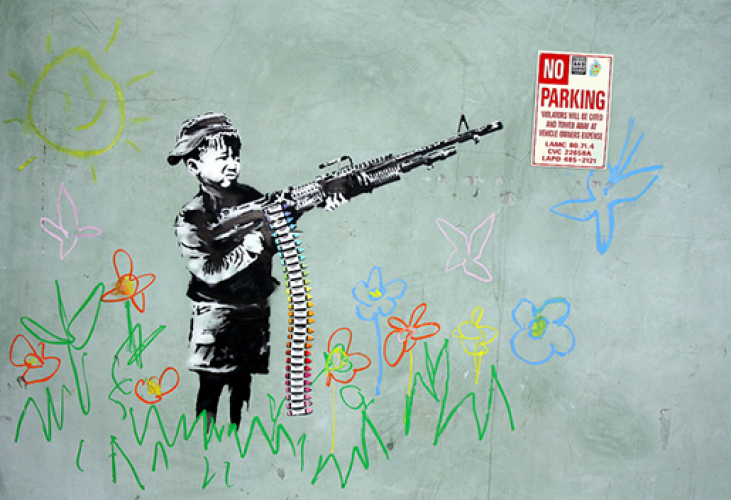 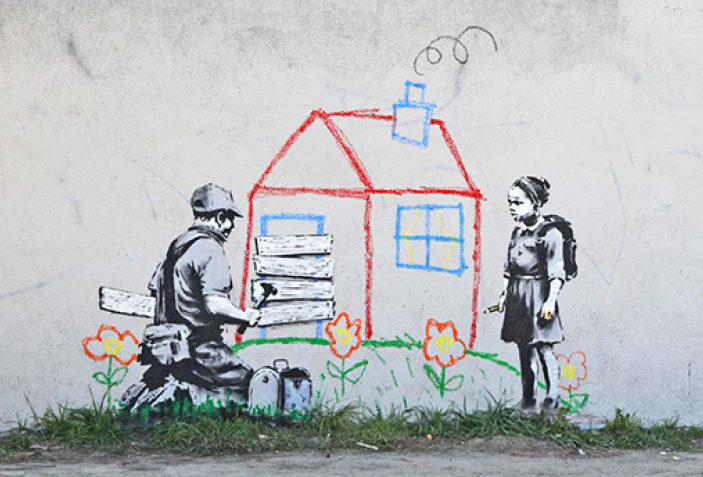 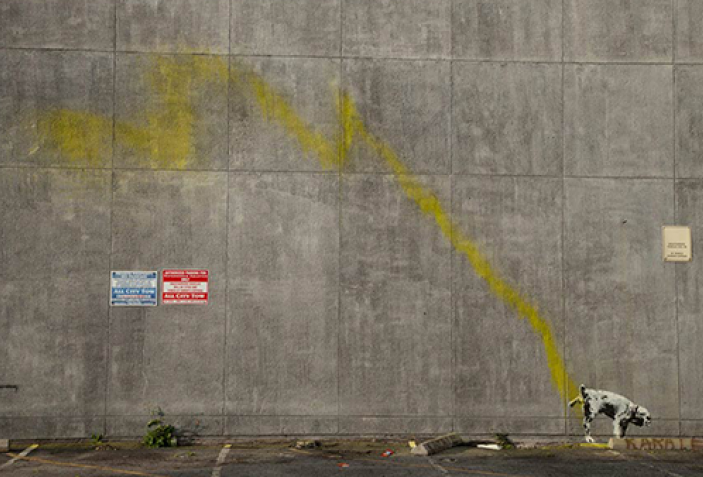 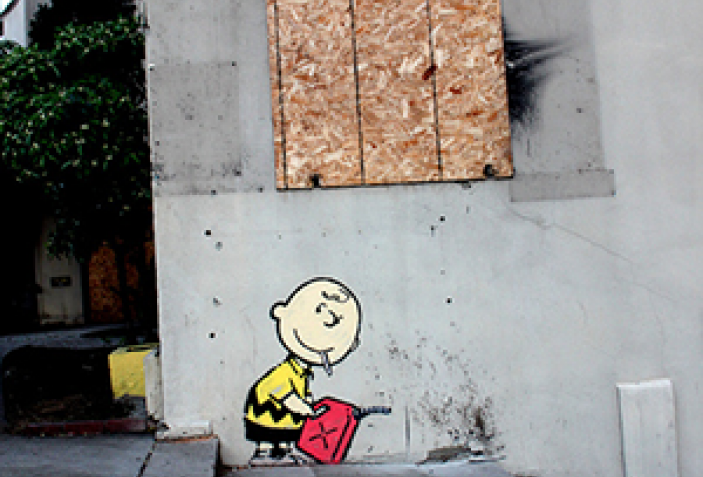 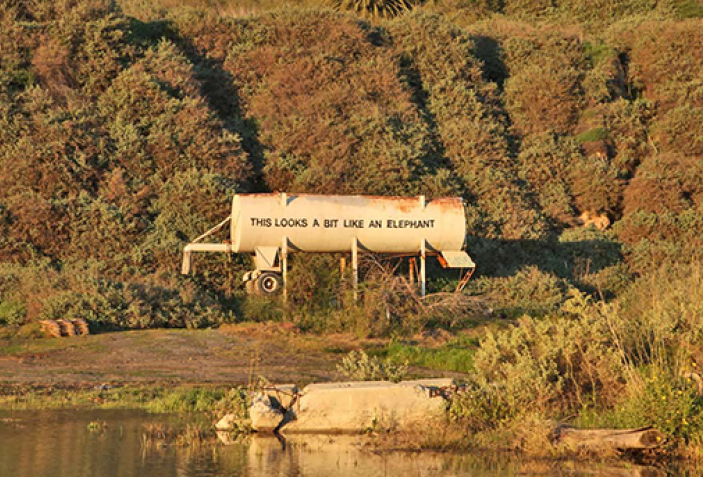 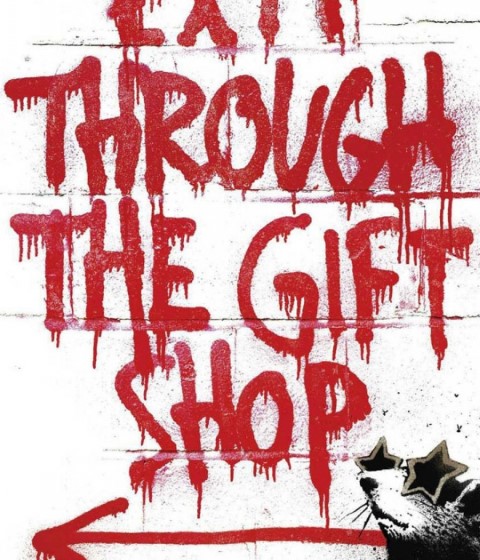 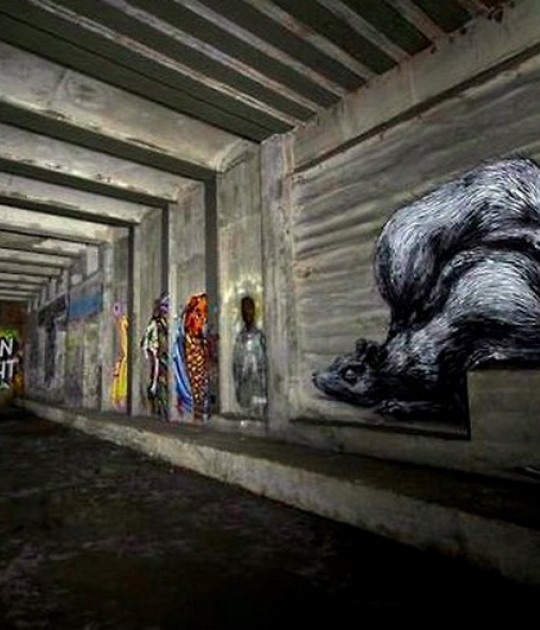 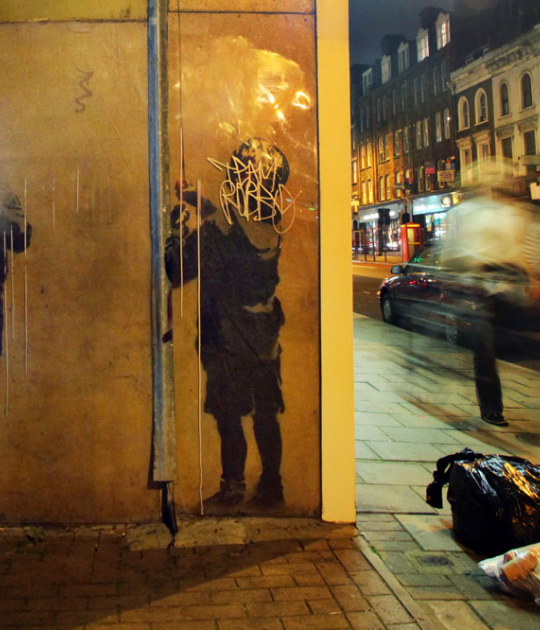 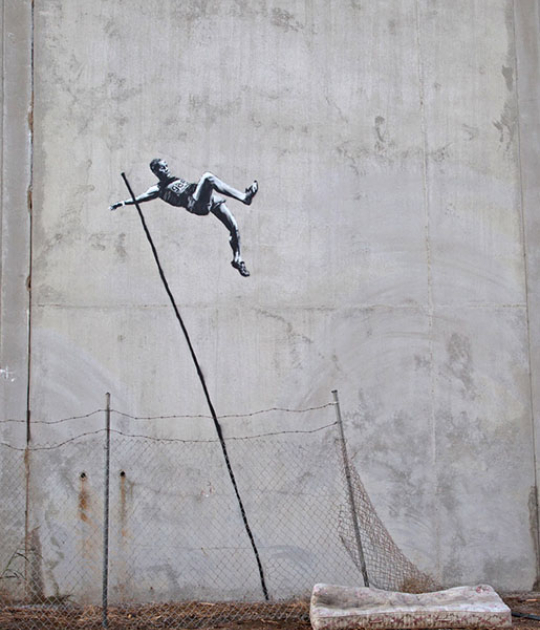 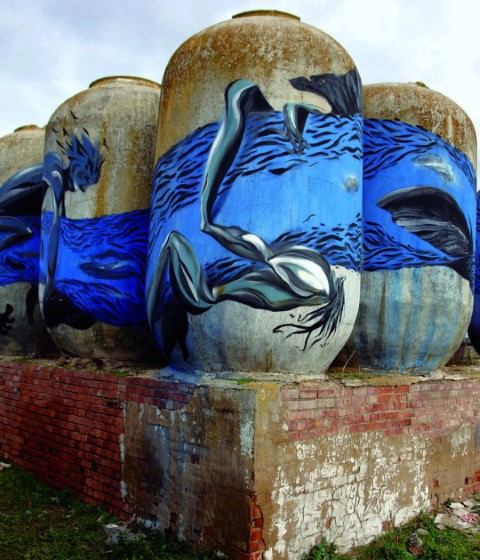