The work of four photographers who use their smartphones as a tool of creation, at EFTI Gallery. After the first edition of eyephoneography, we are thrilled to announce that eyephoneography #2 will take place in Madrid from April 15th to May 29th, 2011. 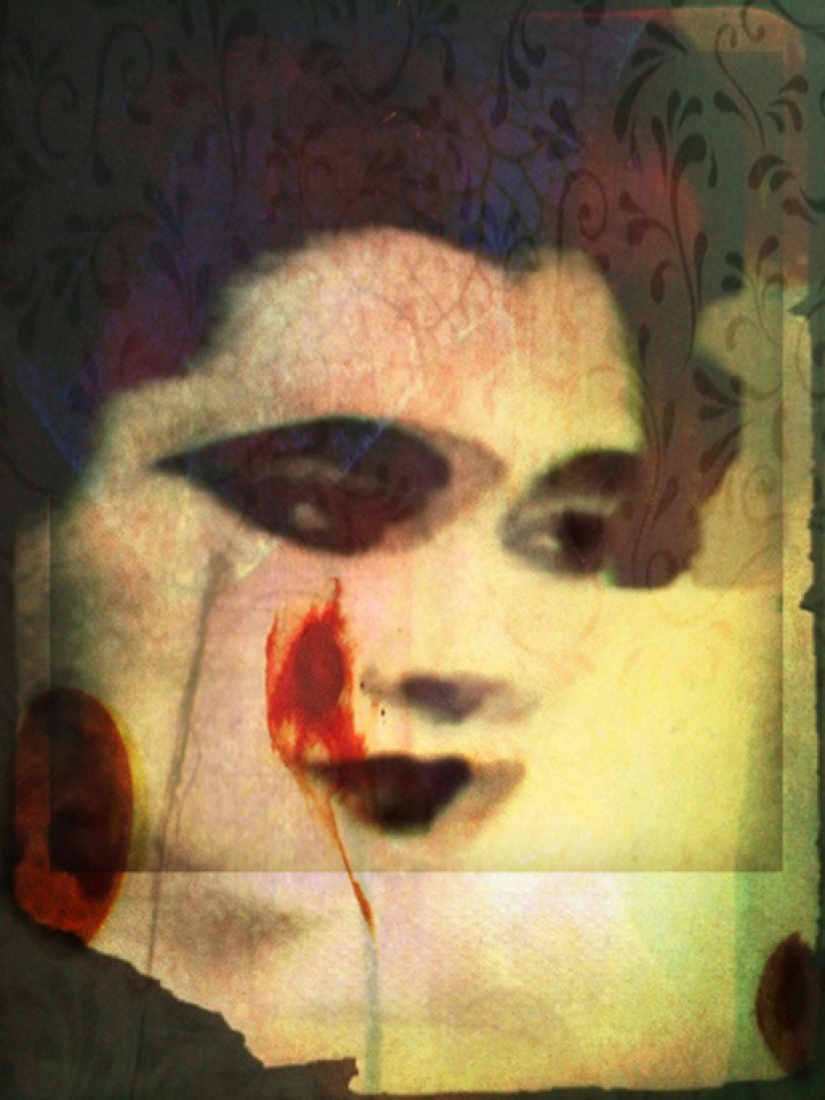 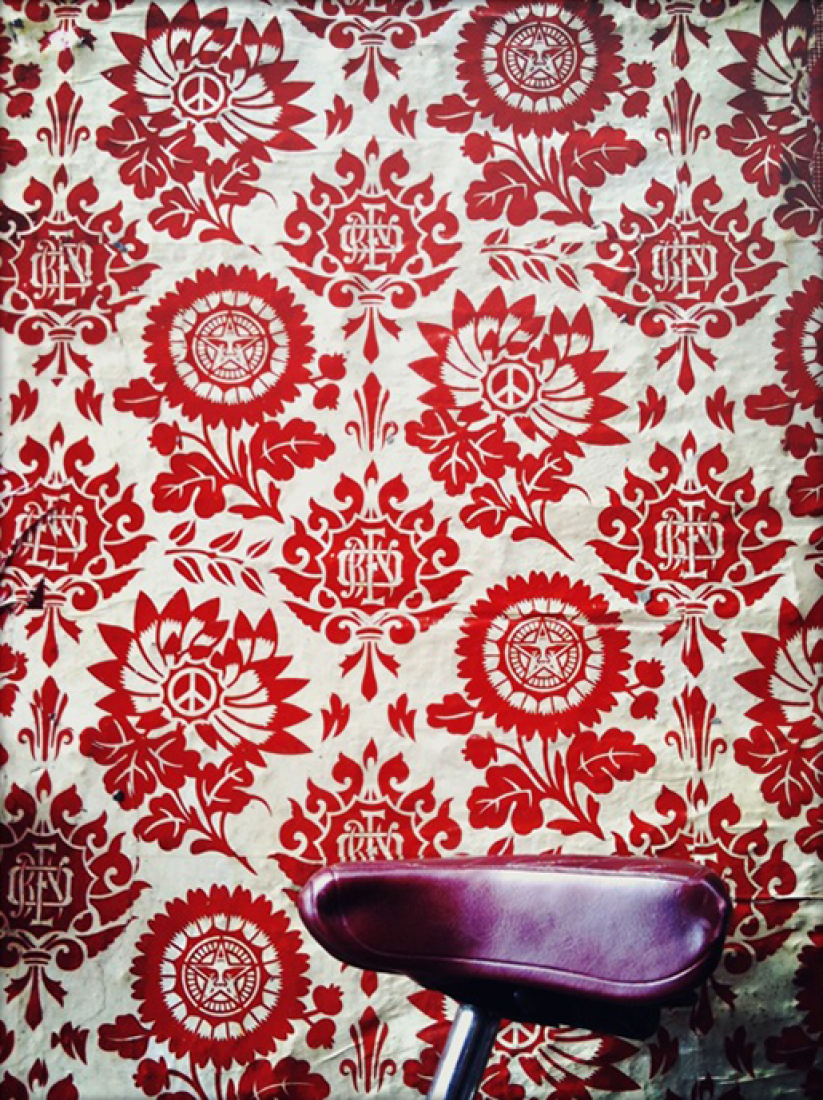 "Have A Seat" by Matt Burrows © 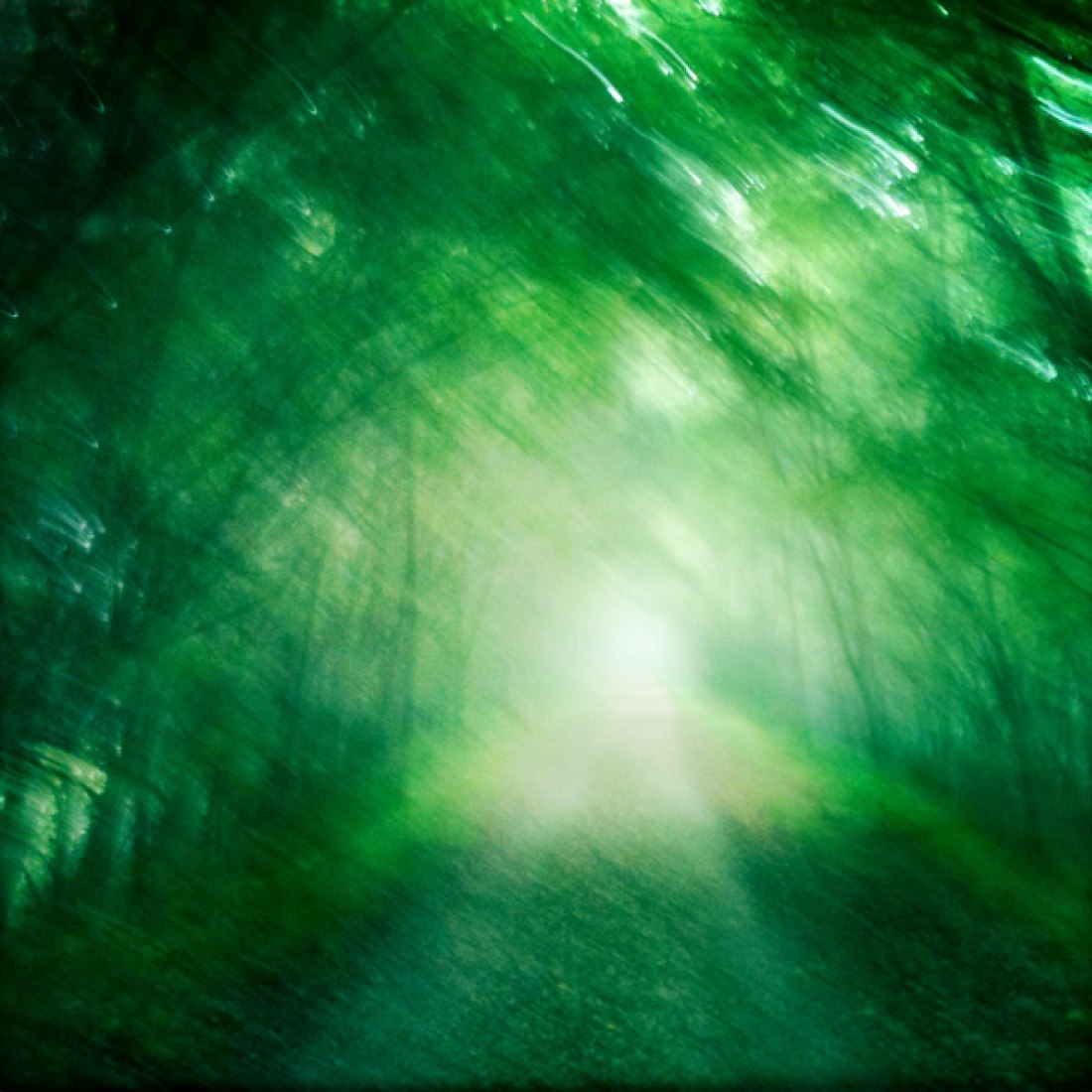 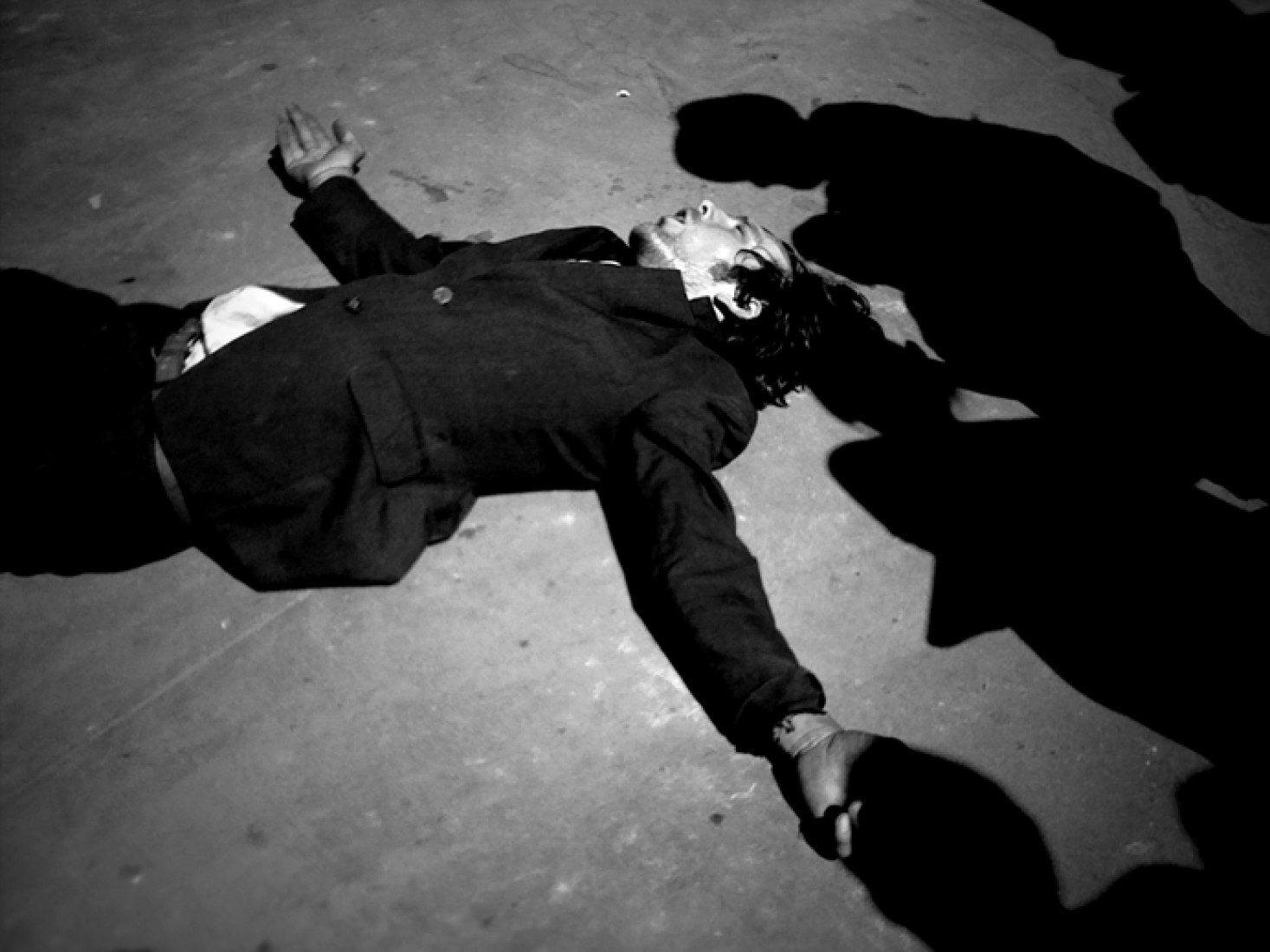 Eyephoneography wants to offer a bridge between online and offline worlds of mobile photography and support its consolidation by promoting their artistic potential.

The work of Matt Burrows, ©arlein, Stefano Giogli and Jordi V. Pou will be featured in this second edition and will inspire off- and on-line debates culminating in an in-person series of talks during the opening weekend.

The show will take place at the Sala EFTI, one of the two galleries of Spain’s leading photography school, EFTI, and it will include the work of four creators who have chosen mobile photography to convey their message in stunning ways.

The work of Carlein van der Beek (aka ©arlein) offers one of the most intriguing insights into the female world, doing so without stridency. Quietly and elegantly, she appropriates the power of technology to transfer her mixed media pictorial vision into mobile photography images. A native from The Netherlands, she delights us with her vision of a contemporary personal universe that reflects her background in abstract painting and photography.

When Michigan-based Matt Burrows’ eye lies on mundane objects they acquire a new life. The arrival of a smartphone into his life brought a rediscovery of photography and, inspired by William Eggleston’s work, he began to capture colorful compositions. Saturation, exaggeration, unique viewpoints, bizarre connections among objects, and the absence of human beings contribute to assigning unexpected meaning to familiar scenes and everyday objects.

The borders between the external and the interior worlds seem to melt in Stefano Giogli’s images. Italy’s Umbria region offers the perfect setting for Giogli’s scenes, which transform acts, objects, and people from his everyday routine into beautifully constructed photographs. The images included in the show belong to the “Instant notes” project whereby the photographer appropriates his smartphone as a visual notebook. The technical dimension of photography is brought forward, exaggerated via the use of the Hipstamatic app that is, nevertheless, wisely used so as to avoid repetition or common places.

The world in Kokovoko looks black and white, smart and mysterious. This body of work by Jordi V. Pou takes its name after the island from Melville’s Moby Dick that does not appear in any maps. For Pou, it symbolizes a reverse travel from faraway places to familiar settings that are reinvented with every new shot. The act of observing and being observed becomes crucial in Pou’s work. His viewpoint offers viewers an unexpected position that catches them off guard, turning them into accomplices of the scene under development.

The selection process for the eyephoneography #2 exhibition was conducted by the project organizer, Rocío Nogales, and its creative director, Marco La Civita, in collaboration with the commitment of our eight selection committee members. The top three photographers in the shortlist were invited and all three accepted. The fourth photographer, Jordi V. Pou, was directly invited by eyephoneography #2. For this, the four photographers were invited to submit 20 images each that were evaluated from the committee to arrive to the final selection. Ten images of each photographer will be exhibited for a total of 40 images. 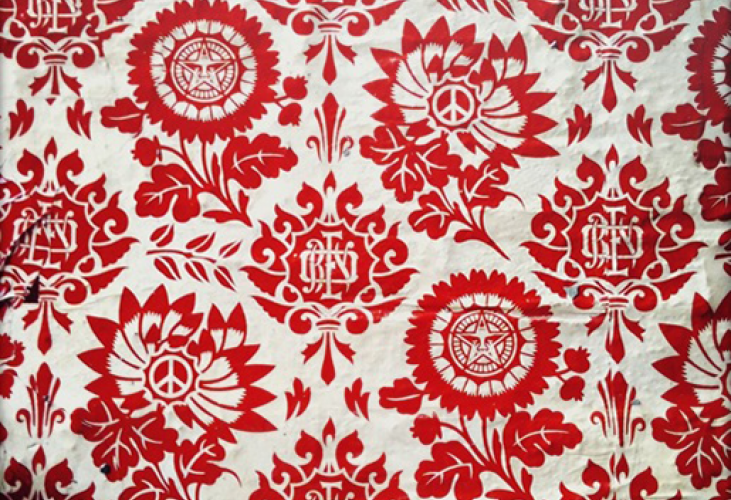 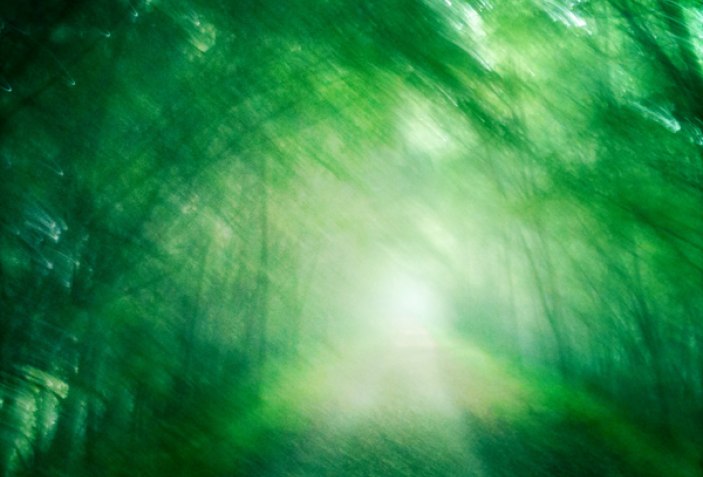 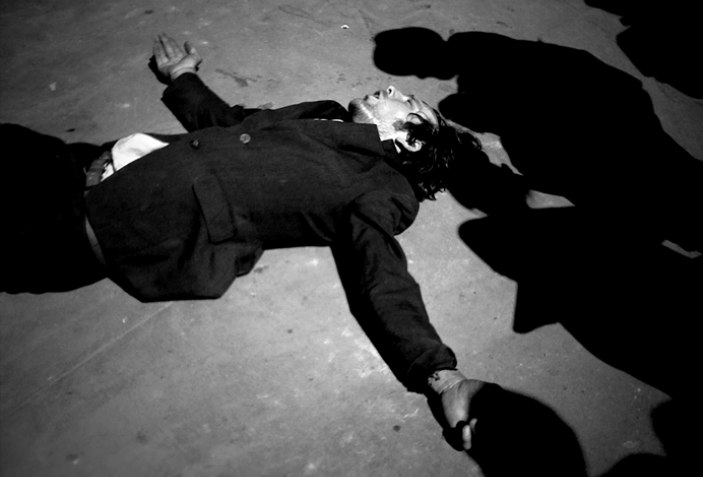