In various issues we discussed the structure which organized the contents of metalocus, the realization of a text with lines which did not necessarily establish a discourse in each issue but rather formed part of a continuous discourse in all the different issues which have come out.

Dates have not been important for us but we have used them as excuses to propose an analysis or publish certain works. In January it will have been five years since the first issue of metalocus came out and, without wanting to commemorate this date, we would like to recapitulate with an issue full of fragments, in which a reflection is made on this idea in an explicit way. the marked rhythm of the discourse of our publication and the fragmentation of the different pieces which have constituted it, have been showing the existence of a generation, fundamentally of thirty-somethings, who have been tried to be labeled many times, unsuccessfully.

The break with a homogeneous world vision, established by our intellectual fathers, has been happening as if it were a controlled explosion. There are those who speak of style and how to maintain it and even show it as an inheritance and there are those who deny this need for style.

Far from this discussion which, in the end, always becomes a classic discussion about form and the ways of composing it, different proposals constantly start again with the idea of the individual as an element who repairs his reality with rags, the reality which surrounds him, generated by the remains of his perception. The result is a series of attempts which are based on an increase in attention to the context, a context which does not talk explicitly about the place, as some did obsessively, but rather increases the size of the lens and goes from the socio-cultural, technological or environmental to the private or virtual.

Ana, insider, martin or Pedro, Perry, Darin, Lucas, Scott... evidently verify an attempt to fragment a reality whose spherical form creates "aliens" which distance them from reality. the attempt to break from homogeneity, to reach a polyhydric view, does not take us to a situation of incomprehensible chaos, does not present a new reality but rather our own reality, which for some people who are anchored in the past, for a time it has only been virtual.

The physicality of this reality and its material perception is ignored by a lot of people and rejected by a lot of other people. Some time ago some of us said that architecture should rethink itself, and the classics, with their verbal daggers, are waiting for us to give them an impossible recipe, a discourse which they are sure they can dismantle.

But neither recipe exists, nor does knowledge reside in all information, nor does all knowledge give more wisdom. For the moment only actions.

- I regret everything I have written.

- I am sick...do you know? And I have to regret... for example, all my
books... but I am sure that he who touches each of my books will touch
a man. And as Whitman would say: "the reader knows that when it is night the
two of us are alone..."

Will the inhabitants of our buildings or the people who look at our works know this too? Alone with some, I feel that they do. 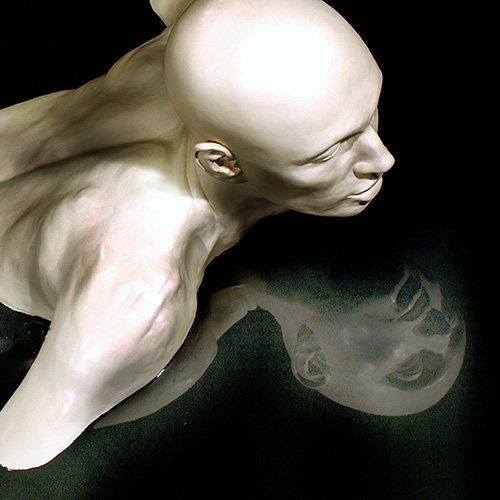 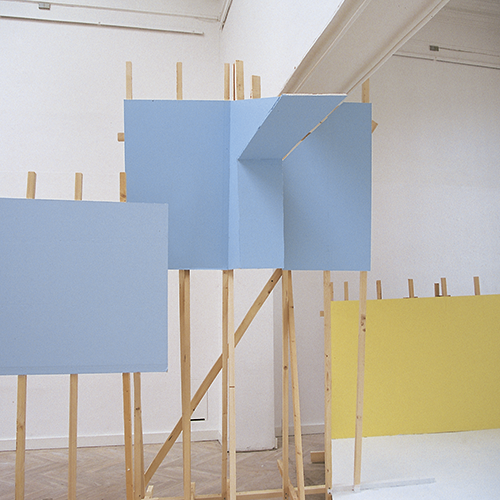 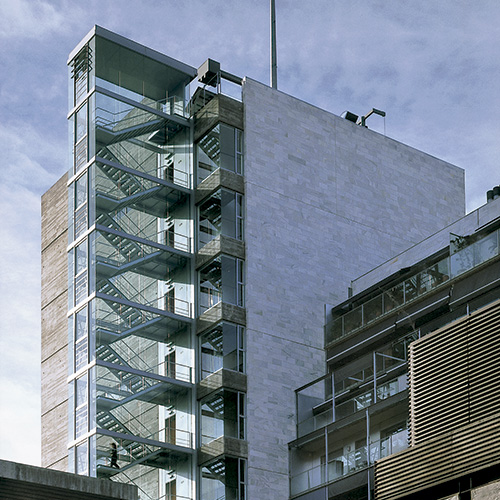 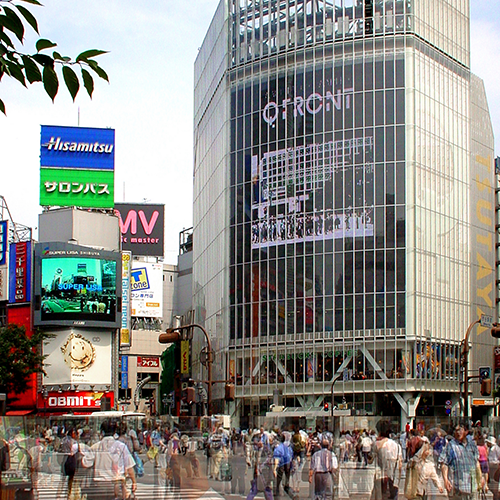 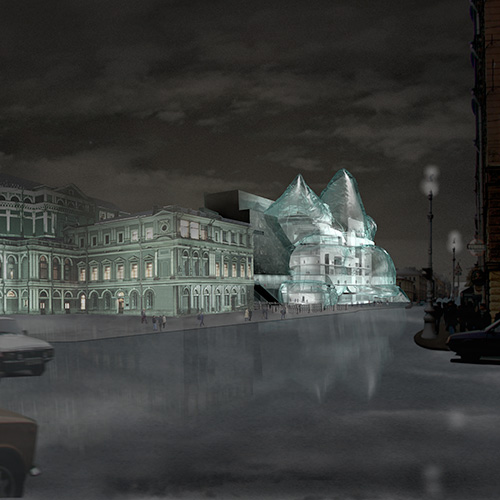 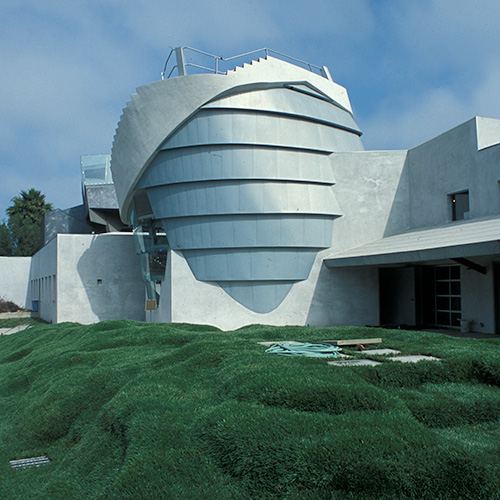 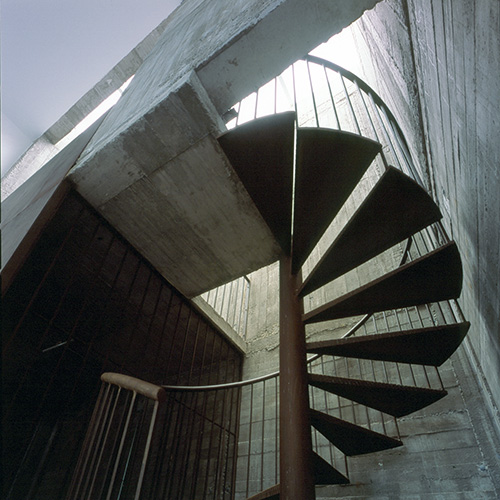 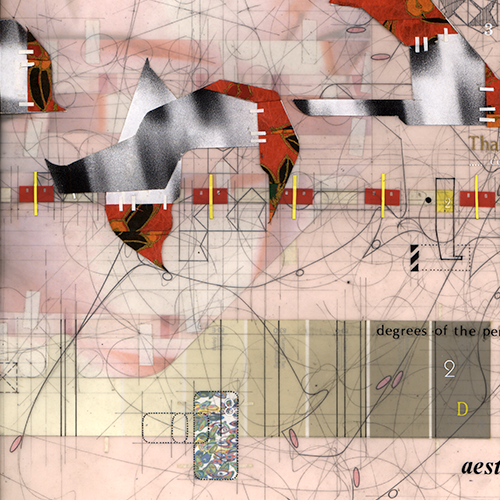 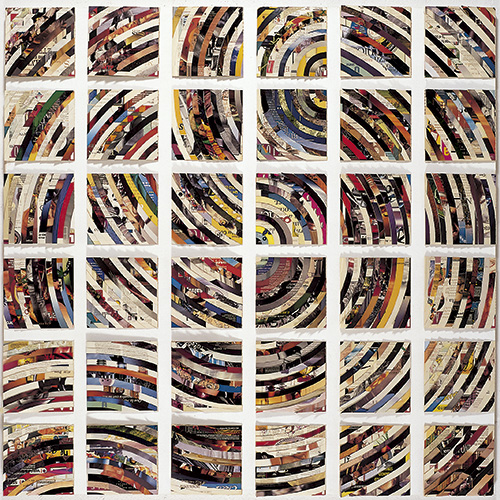 A04. Restoration of an office building. - Fermín Vázquez, B720 Arquitectos 40

AA05. The metals were melted and formed in my memory - Ángela Lergo 6

T03. To cut out and to mount. About the limits of montage and collage techniques. - Manuel de Prada 172