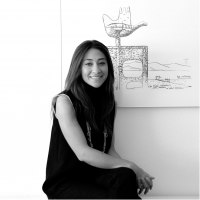 Cristina Argos Moras, born in Bilbao, Spain, in 1978. Architect by the Escuela Técnica Superior de Arquitectura of San Sebastian since 2005. She began working, as a student, in the Architecture Studio Lehengaia between 2003 and 2005. Architect of the Department of Architecture and Urban Planning of the Grupo Progea in Zaragoza, between 2005 and 2013, focusing her work on social housing primarily. After working since 2006 in several projects and competitions, in 2013 she became a partner of Architecture Studio Javier Prieto Architects based in Zaragoza.