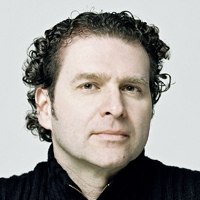 Titus Bernhard (1963), established his office, Titus Bernhard Architekten, in Augsburg in 1995. Its spectrum of activities encompasses conceptual structural engineering, interior architecture, as well as open spaces and outdoor facilities. A special emphasis is the team's interdisciplinary makeup, which ranges from architecture, fine arts, mechanical engineering, computer animation, and new media to graphic design. The practice has received numerous awards, among them the "Kunstförderpreis Architektur" (art sponsorship award) from the city of Augsburg in 1998, the Bavarian BDA Prize in 2006, the Erich-Schelling-Medaille in 2006, and awards for "Best Architect" in 2006, 2008, 2009, and 2012.