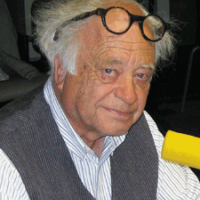 Pierre Christin. is a French comics creator and writer, he was born at Saint-Mandé in 1938, France. After graduating from the Sorbonne, Christin pursued graduate studies in political science at SciencesPo and became a professor of French literature at the University of Utah,[2] Salt Lake City. His first comics story, Le Rhum du Punch, illustrated by his childhood friend Jean-Claude Mézières, was published in 1966 in Pilote magazine. Christin returned to France the following year to join the faculty of the University of Bordeaux. That year he again collaborated with Mézières to create the science-fiction series Valérian and Laureline for Pilote. The first episode was Les Mauvais Rêves (Bad Dreams).

In addition to the ongoing Valerian, Christin has written several other comics one-shots, including The City That Didn't Exist (Le Ville qui n'existe pas), The Black Order Brigade (Les Phalanges de l'ordre noir) and The Hunting Party (Partie de chasse) (all illustrated by Enki Bilal). Among the many European comics artist he has collaborated with are Enki Bilal, Jacques Tardi, Alexis, Raymond Poïvet, Jijé, Annie Goetzinger, Daniel Ceppi, and François Boucq. He has also written screenplays and science-fiction novels. This is his first collaboration with Olivier Balez. 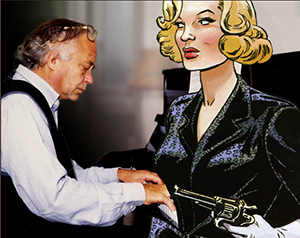 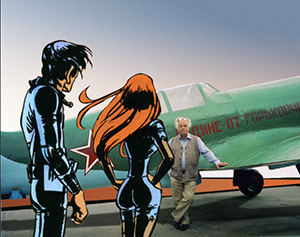