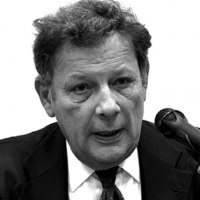 He is currently Senior Fellow at the Center for Advanced Studies of the National Gallery of Art, scholar at the Getty Center, and Member of the Board of Directors of the Society of Architectural Historians. He is also member of the National Academy of San Luca.