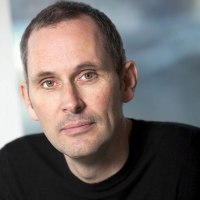 The work of Bjarne Mastenbroek is characterised by a continuous exploration into the intimate and reciprocal relationship between architecture and site. As a Dutch architect, Mastenbroek is well aware of the scarcity of land and believes strongly in using this resource more intelligently in order to give 'nature' more space to survive.

Mastenbroek was chairman of the Royal institute of Dutch Architects in 2010-2011. He has been a jury member in prestigious competitions and has lectured around the world. He was "Dutch Architect of the year" in 2009, and has taught t the Academy of Architecture in Amsterdam, TU Delft, the International University of Catalonia and the University of Auckland.