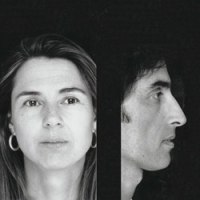 Menos é Mais Arquitectos is the office created in Porto in 1994 by Cristina Guedes and Francisco Vieira de Campos.

They have give several lectures and workshops in different institutions and universities in Portugal and abroad. His work has been published in numerous books and national and international journals.