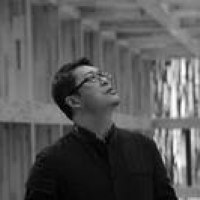 His work has won national and international design awards, including a 2010 Aga Khan Award for Architecture for Bridge School in Fujian Province, a World Architecture Festiva l award in 2012 for Liyuan Library , and the Architecture of Necessity Award, Sweden in 2013. Xiaodong has also received the UNESCO Jury Award for Innovation for Yuhu Elementary School. In 2011 he was named Man of the Year in China by GQ Magazine.

His publications in articles and books in both English and Chinese covers cultural studies, history and theory of architecture, and urban studies.