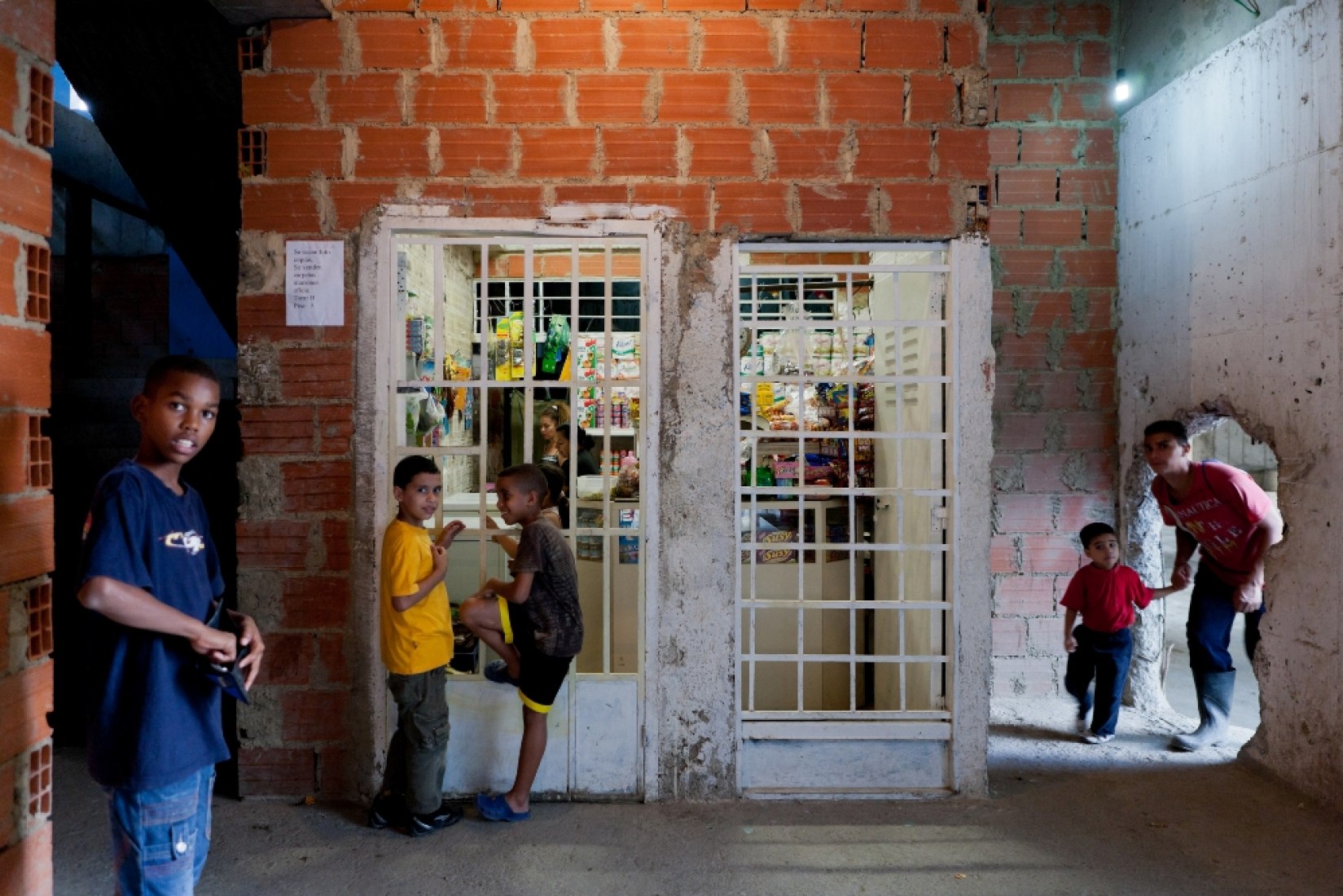 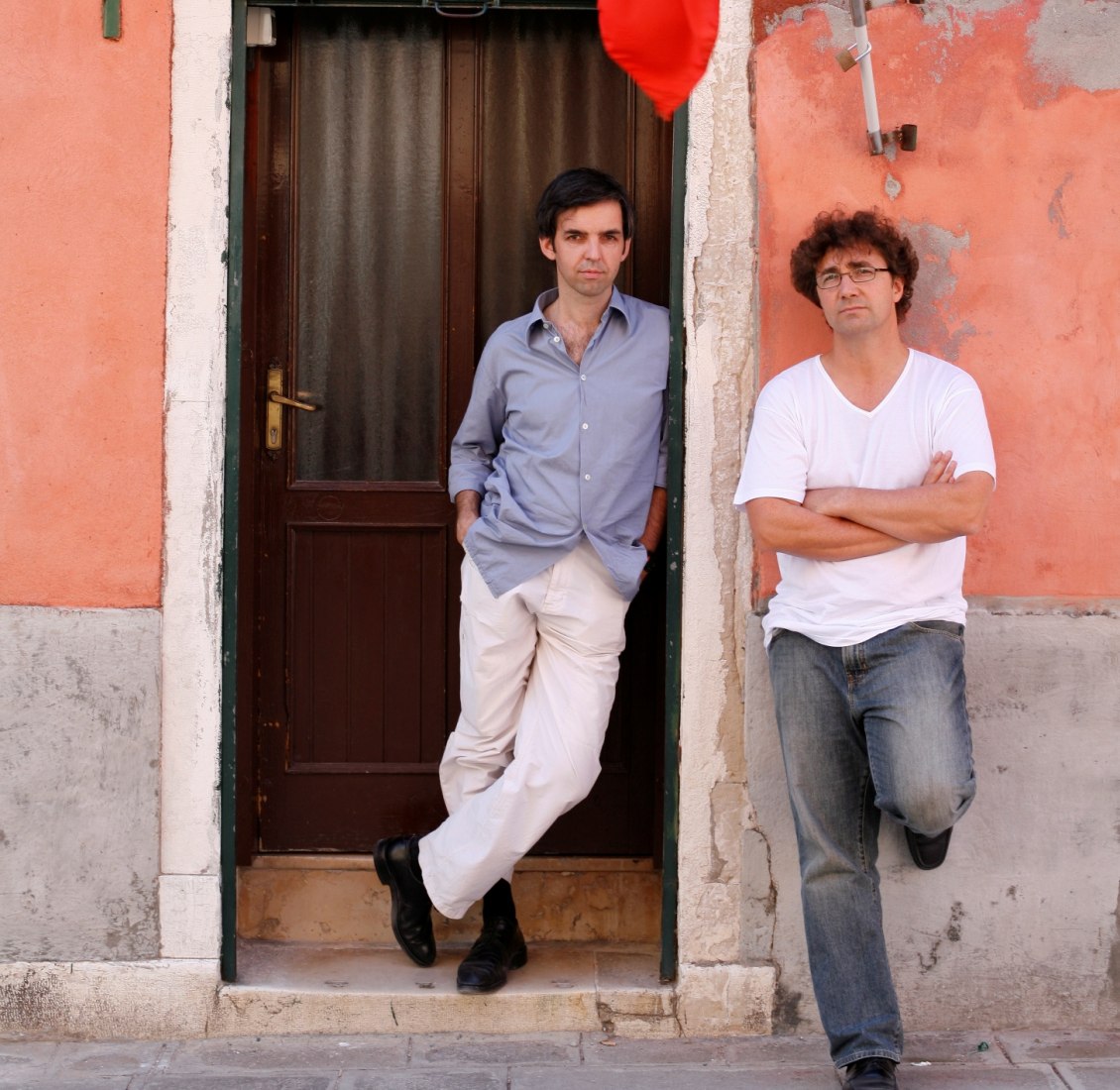 Austrian born architect (1965), Hubert Klumpner obtained a degree from the University of Applied Arts in Vienna under Professor Hans Hollein and worked for Enric Miralles and Paul Rudolph. He completed an MSc in architecture and urban design at Columbia University in New York in 1995 and has been a member of the German Chamber of Architects since 1997.

Professor Klumpner is a regular guest critic and guest speaker at various architecture institutes, including GSD in Cambridge (Mass.), AEDES in Berlin, UCV in Caracas, UMSA in Miami, Berlage in Rotterdam, FAU in São Paulo and University of California, Los Angeles. www.u-tt.com

Architecture of engagement goes beyond the mere production of space and seeks to expressa point of view, to include in the design process the active participation of future users and inhabitants, and to see Architecture as a strategy as well as an end product. Often architects and firms that understand the potential of architecture to engage on many levels with society are ready to see their projects as the work of a collective, receiving input and feedback from clients and society at large. The five professionals who participate in the 2012-13 lecture series illustrate, through their work and research, the power of architecture to connect people, spaces, ideas, and even projects that will be developed in the future. 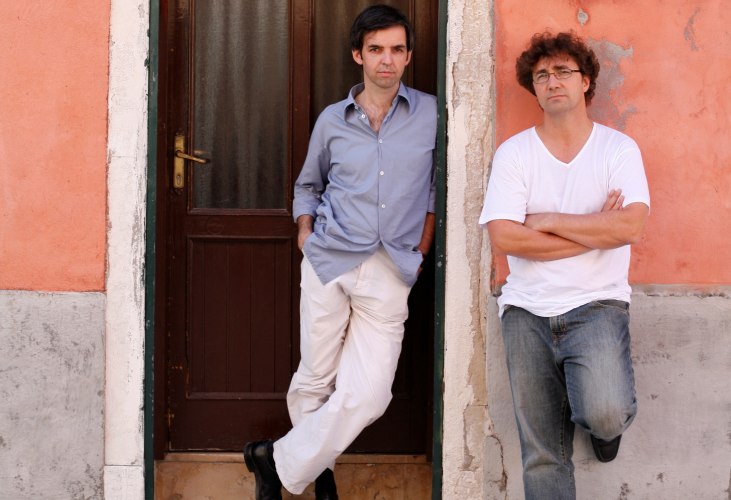 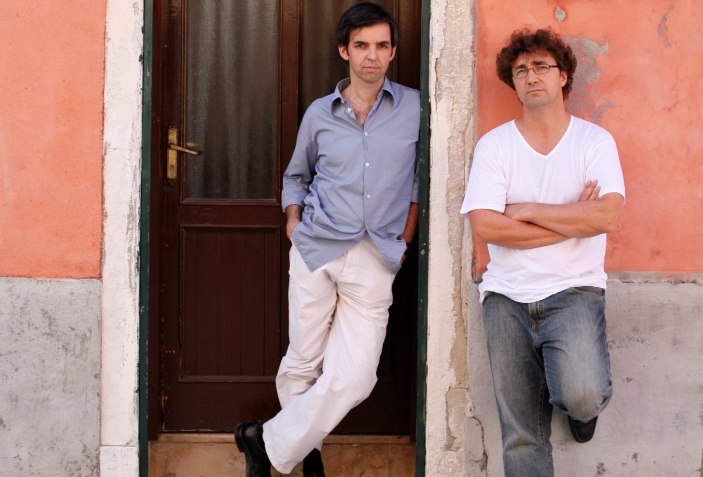