Really, more than a speech, it is music. Here's this video from TED. 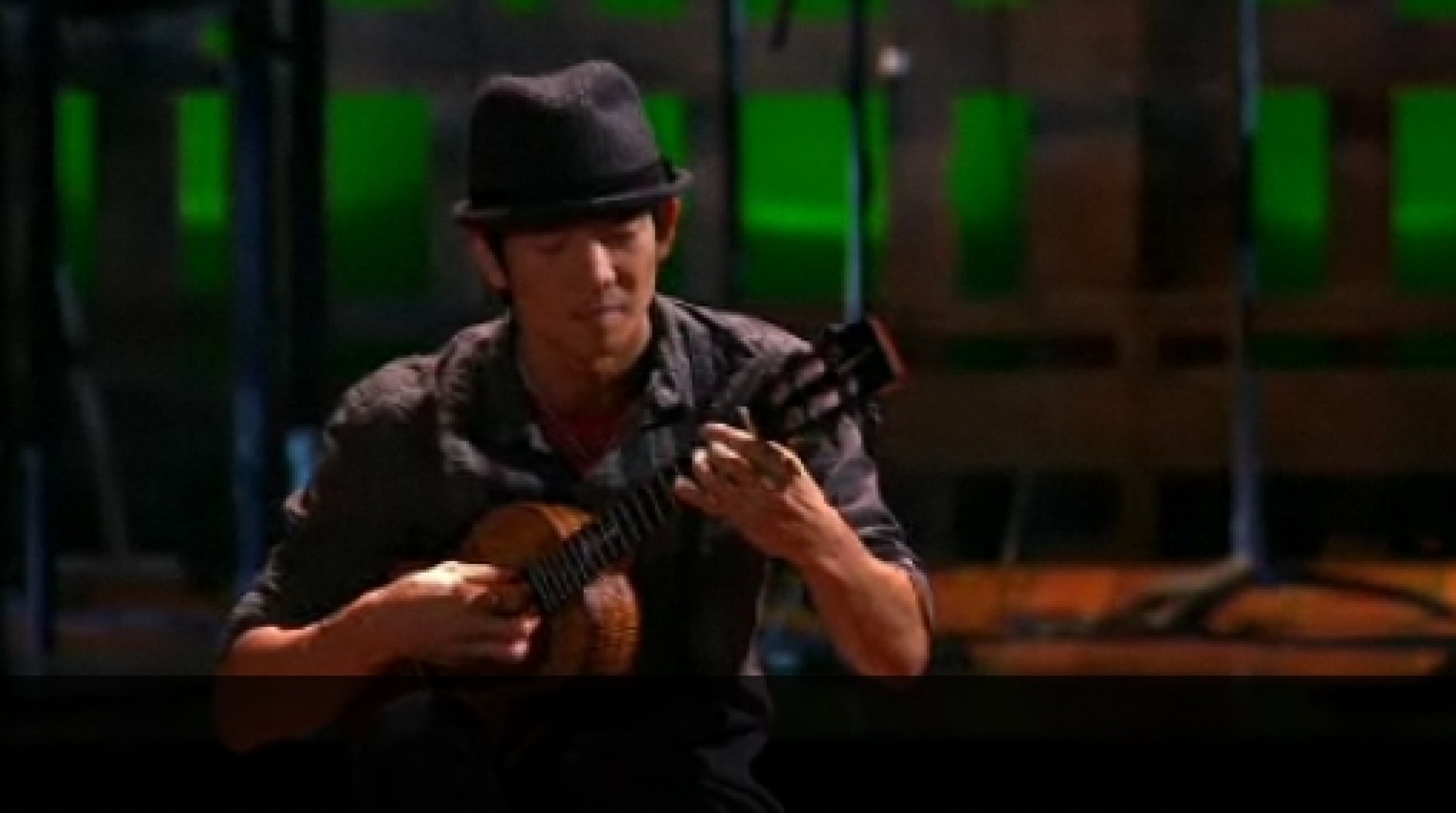 Shimabukuro is a spokesman for Music Is Good Medicine, a community outreach program that promotes healthy living through music. He travels to schools throughout Hawaii, the mainland US and Japan to inspire kids to create music and experience its therapeutic benefits. He recently forayed into the world of cinema to compose scores for the films Hoot (produced by Jimmy Buffet), Hula Girls, a hit Japanese independent film, and the Japanese version of Sideways. He just finished an album of Beatles covers, released in Japan and featuring a collaboration with Cyndi Lauper. And this past December, he performed with Bette Midler in front of the Queen of England.

Jake Shimabukuro strums monster sounds out of the tiny Hawaiian ukulele, as he plays a cover of Queen's "Bohemian Rhapsody." A sensational performance from TED2010 -- it'll send shivers down your spine. 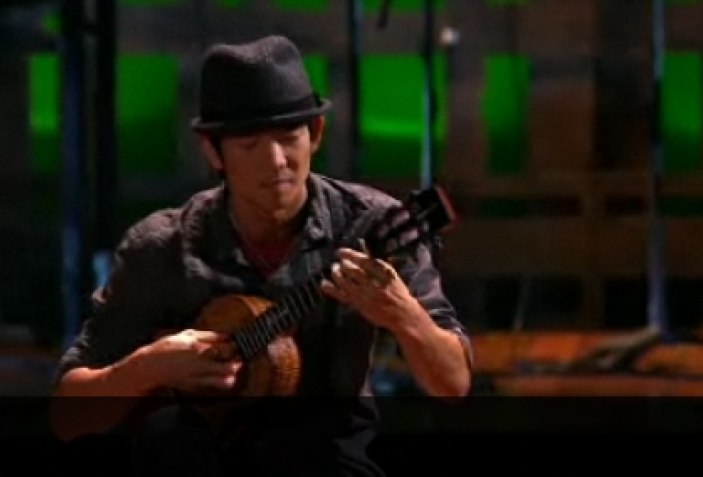