"Number Three. From home to the factory." It is the title of an exhibition with works from the Centre national des arts plastiques, France, presented today at the Centro de la Imagen La Virreina at Barcelona. The exhibition will remain open from May 31 to September 30. 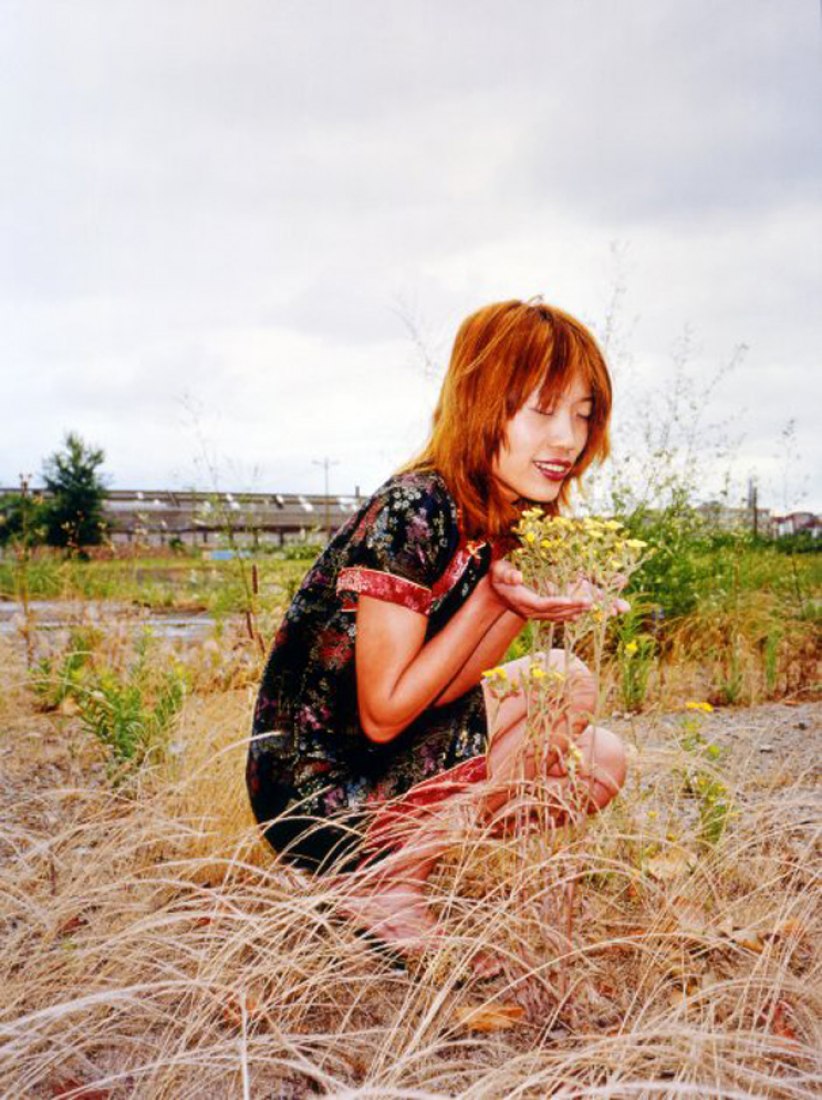 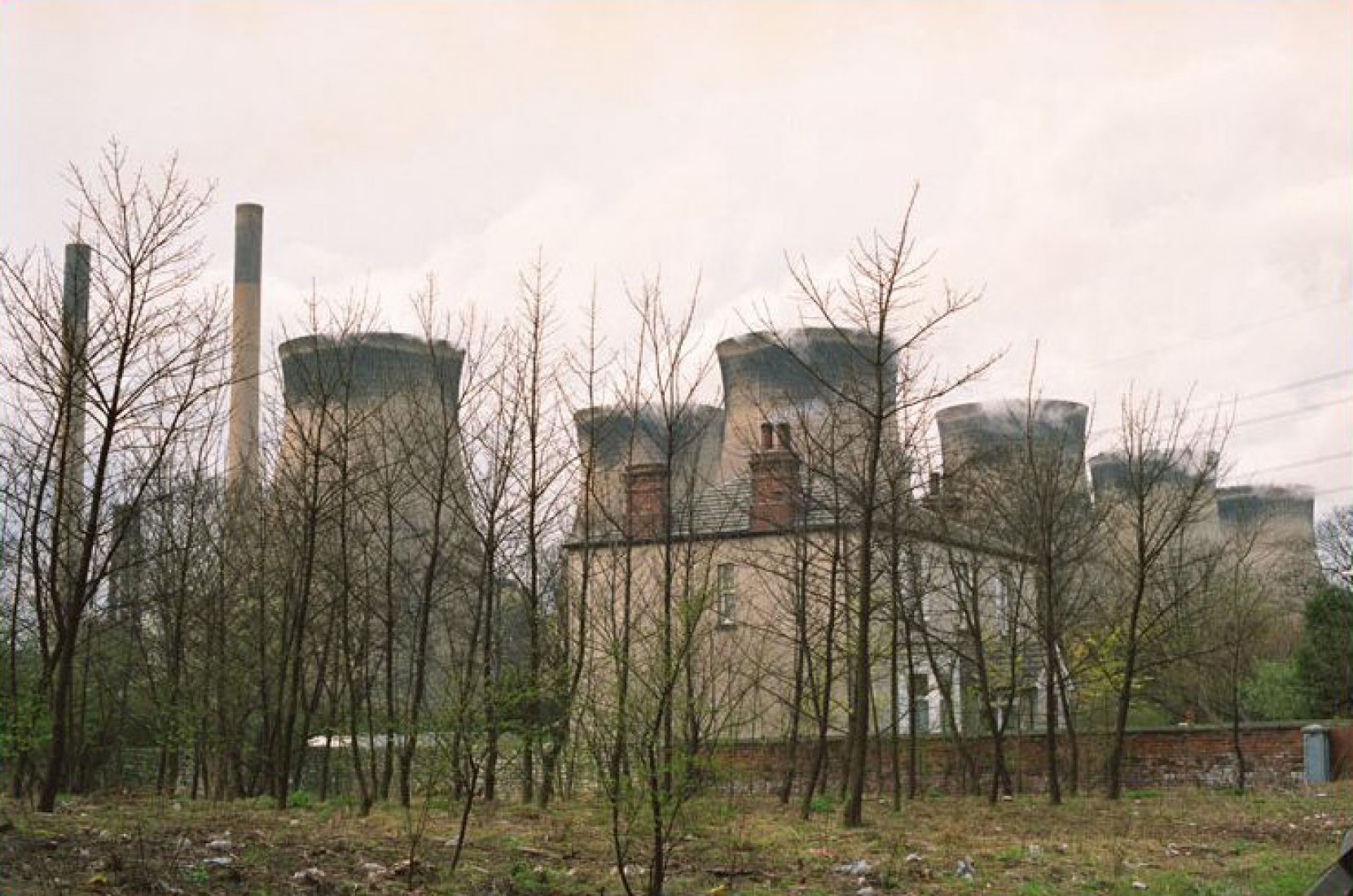 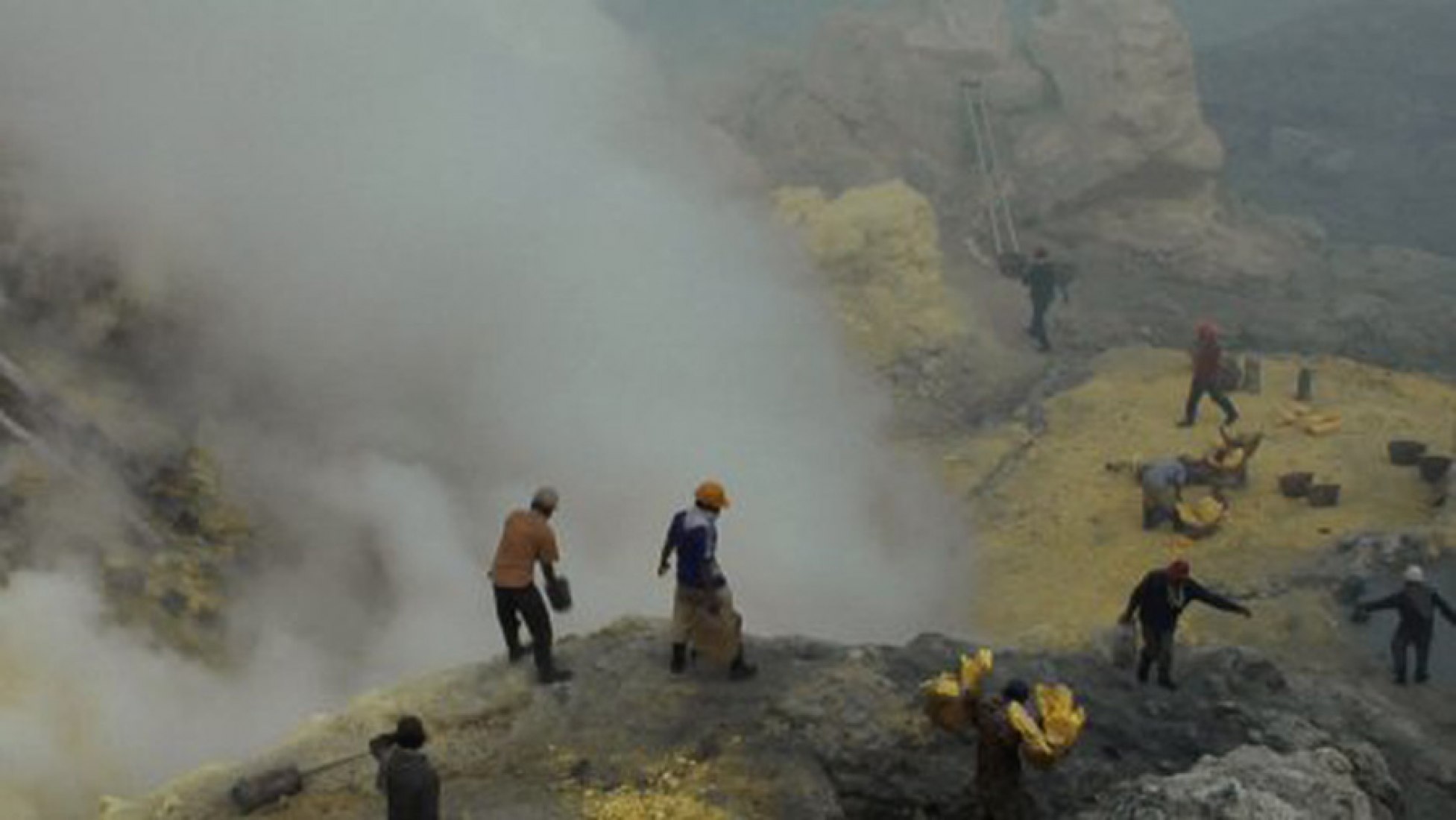 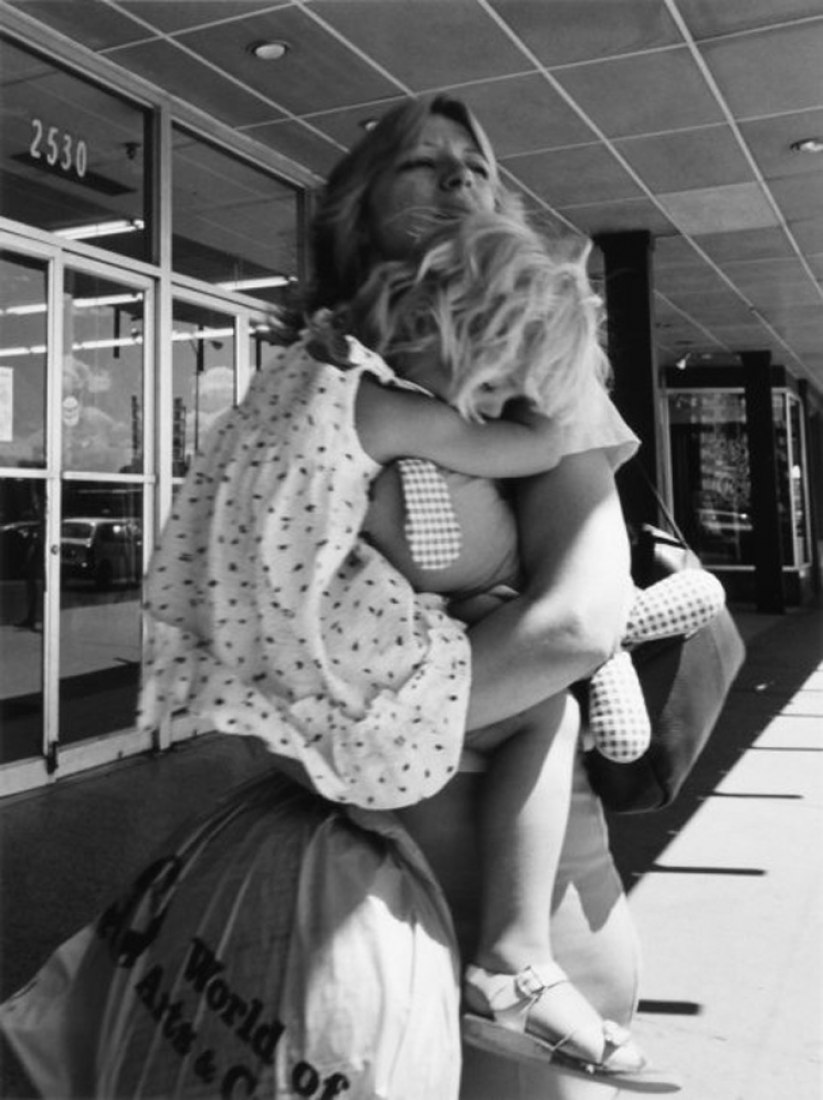 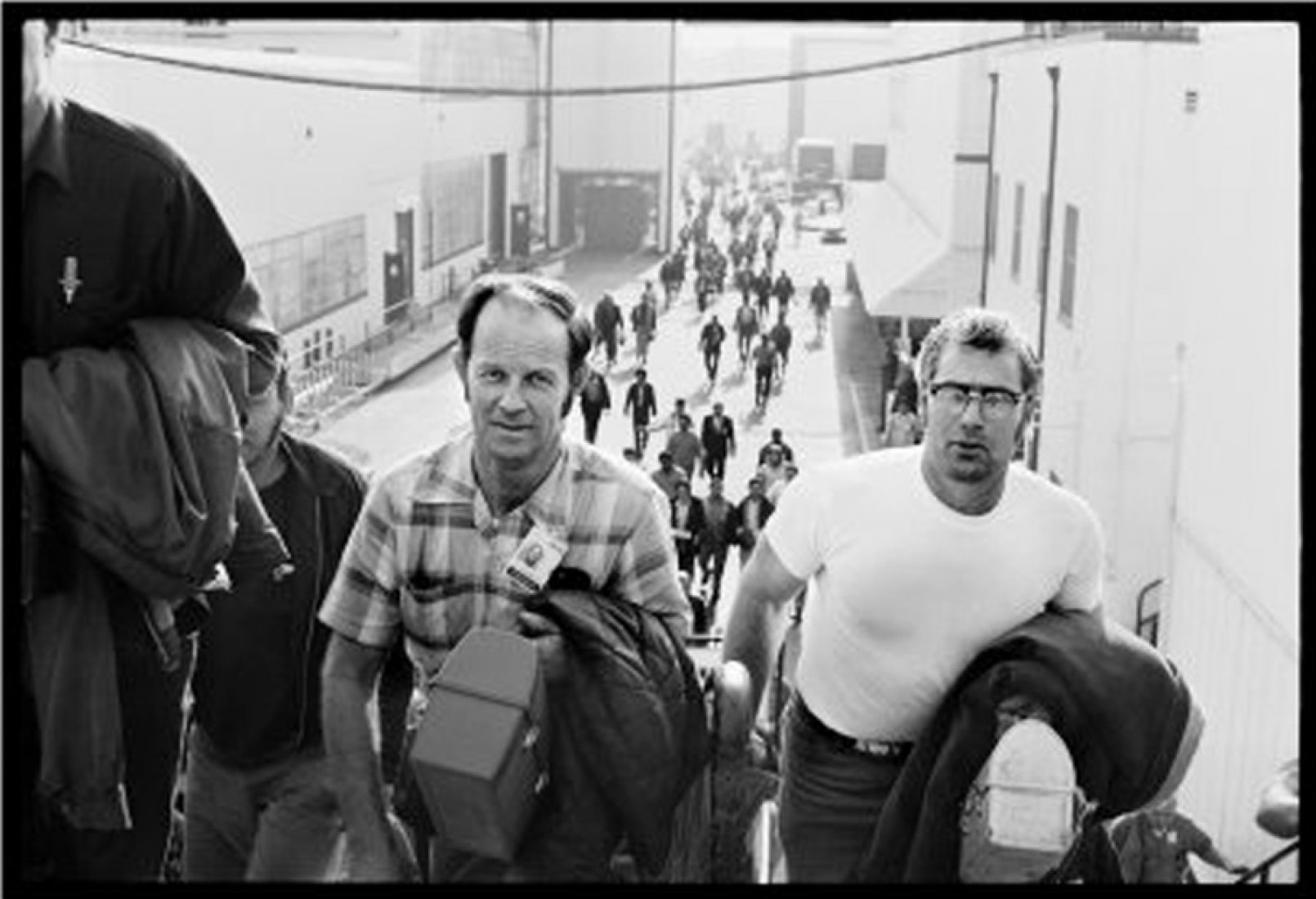 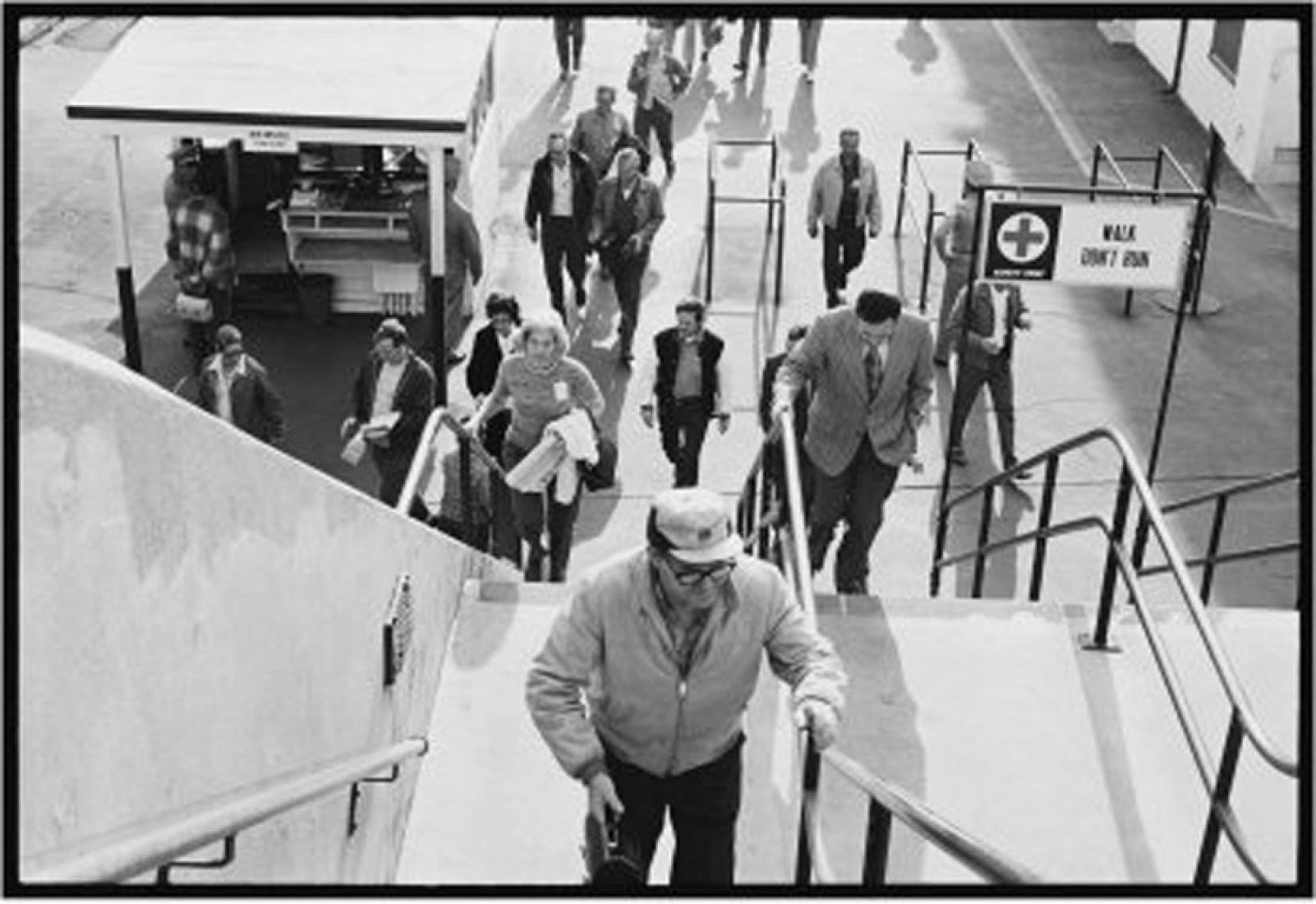 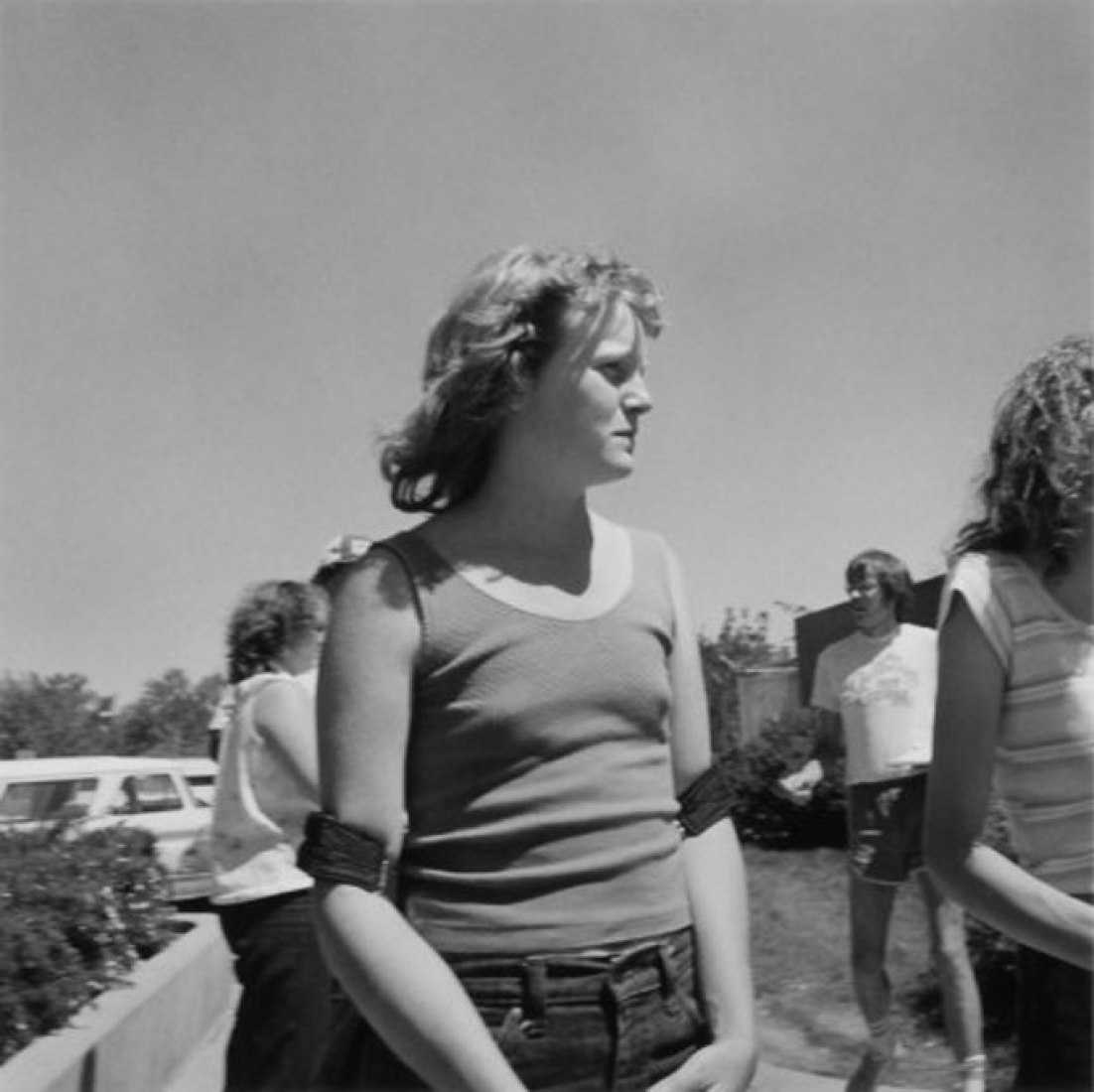 The exhibition aims to update the forms, ideas and figures invented by Jean-Luc Godard in his film Numéro deux, made with Anne-Marie Miéville in 1975, by rethinking the fusion between home and the factory that underpins the original images in this film. In "Numéro deux", which shows the domestic life of three generations of a working-class family in a council flat, Godard sought to “think of the home in terms of the factory” and even identified the figure of the mother with the landscape and the father with the factory, in a daring reiteration of the pictorial dialectic between form and content. Today, even though the factory is still present in the landscape, it now stands empty, its business offshored and its machines used by other workers elsewhere, wherever the market has decided to ship them in pieces on huge container ships.

The layout of the exhibition offers different approaches to the ever-repeated journey from home to the factory, from private life to work, on a journey across the city through contemporary representations of domestic life, built landscapes, gestures of love and work. Meanwhile, the structures of the partner, family, economy and society have evolved greatly and the problems revealed in Numéro deux have become more acute and taken on new forms with the impact of globalisation.

Jean-Luc Godard’s 1975 film Numéro deux has no opening credits, just a series of blue-tinged electronic letters like on a video animation camera: “Numéro 2/Essai tigres” [Number 2/Test credits]. Afterwards comes a montage of images from filming several monitors announcing the structure of the film. A video shot as a film. An installation made up of television sets placed in the studio space – Godard’s “factory”, as boss and worker – that screen the videotapes shot with the actors and framed in a static shot by a 35 mm camera.

Numéro deux is built on dialogues with Anne-Marie Miéville to “take things up again from the start: the father, the mother, the children”. Sandrine, who embodies the mother, addresses both the children and us, the viewers. She sets out the programme of this raw film for us. We’ll see what the staging device usually hides. Godard says: “We’ll talk about all that. About information. And where the crime in information is committed.” We’ll see the everyday life of a family in a council flat. The parents, children and grandparents. The father goes off to the factory. The mother stays at home. She looks after the children, the house, the dishes, the washing, the shopping, the cooking: she produces. The children go to school and go over the lesson at home. But it’s the mother and father who tell them about sexual reproduction, naked in bed, in the morning before school, with oral metaphors to represent sexual reproduction. The senile grandfather tells mock-heroic anecdotes of his union days. The grandmother recites feminist texts by Germaine Greer, author of The Female Eunuch (1970), whilst she cleans under the kitchen table.

Allan Sekula said: “Watching Numéro deux, I understand the response: ‘As I see it, the mother is a landscape and the father is a factory’; for me, this sums up a phenomenon I was trying to analyse: the disappearance of the boundary between the two universes of the factory and home. If the house is a factory, if it remains forever the factory of housework and if, because of unemployment benefit, it becomes a factory for waiting for work and working to find work, all this is a viscous circle.”

Schedule: From Tuesday to sunday and bank holidays, 12 to 20h. 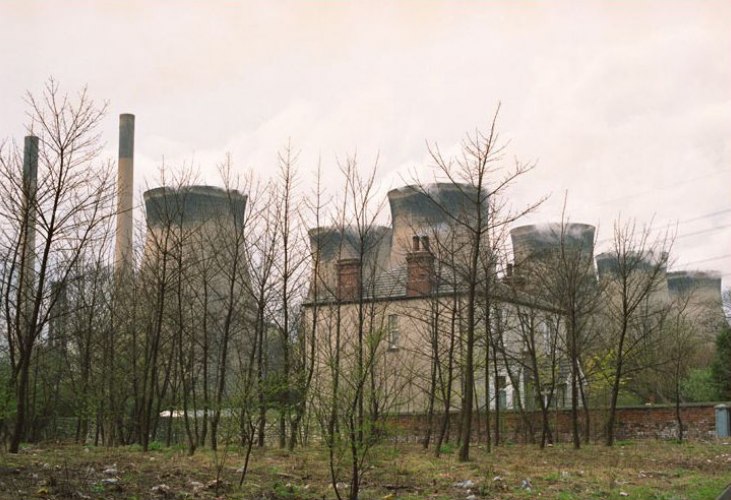 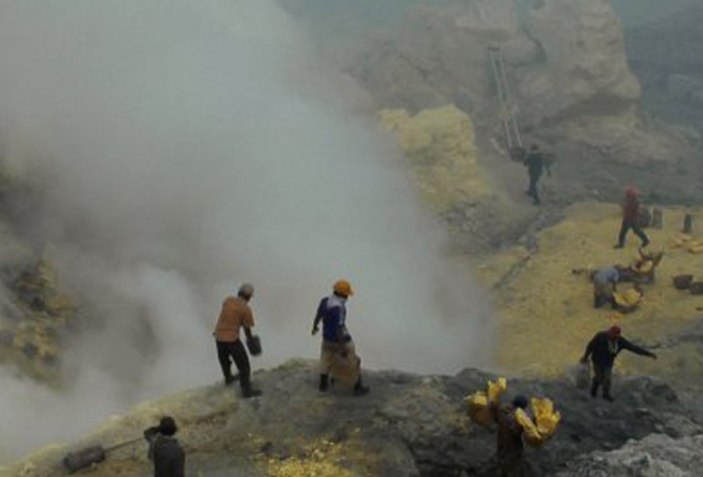 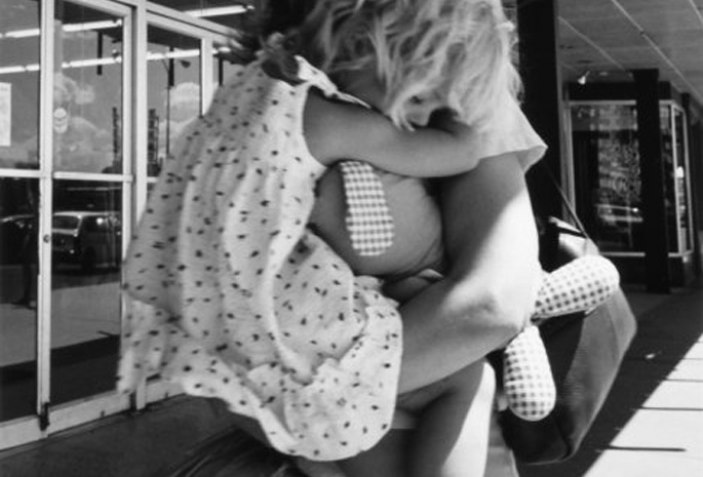 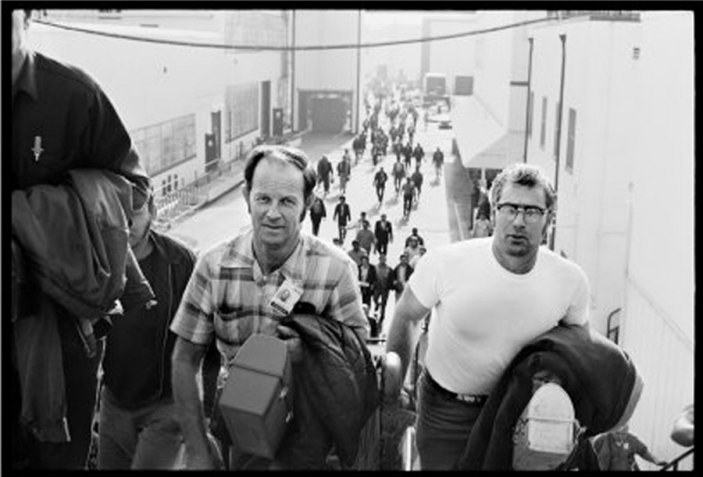 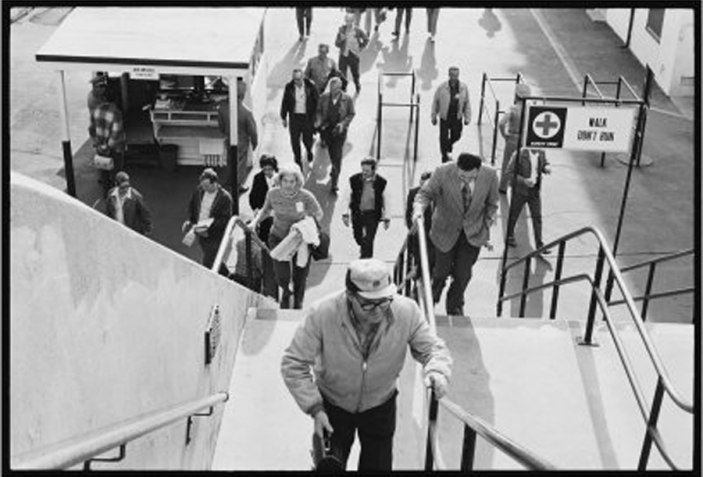 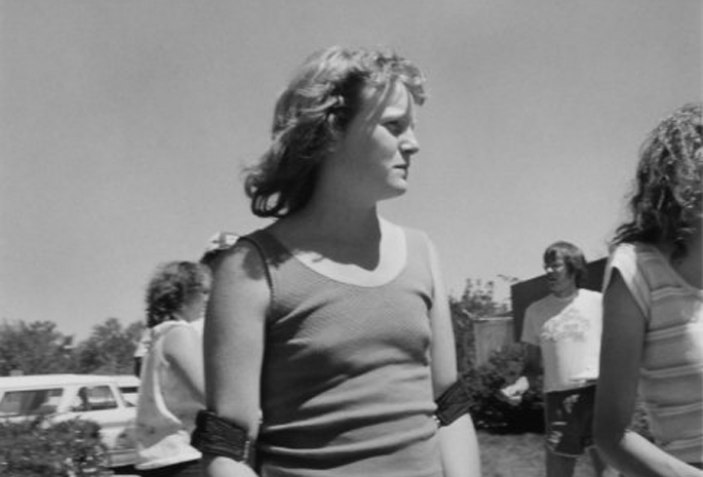