Zaha Hadid Architects' cultural centre in Rome is the third winner of the World Building of the Year award. 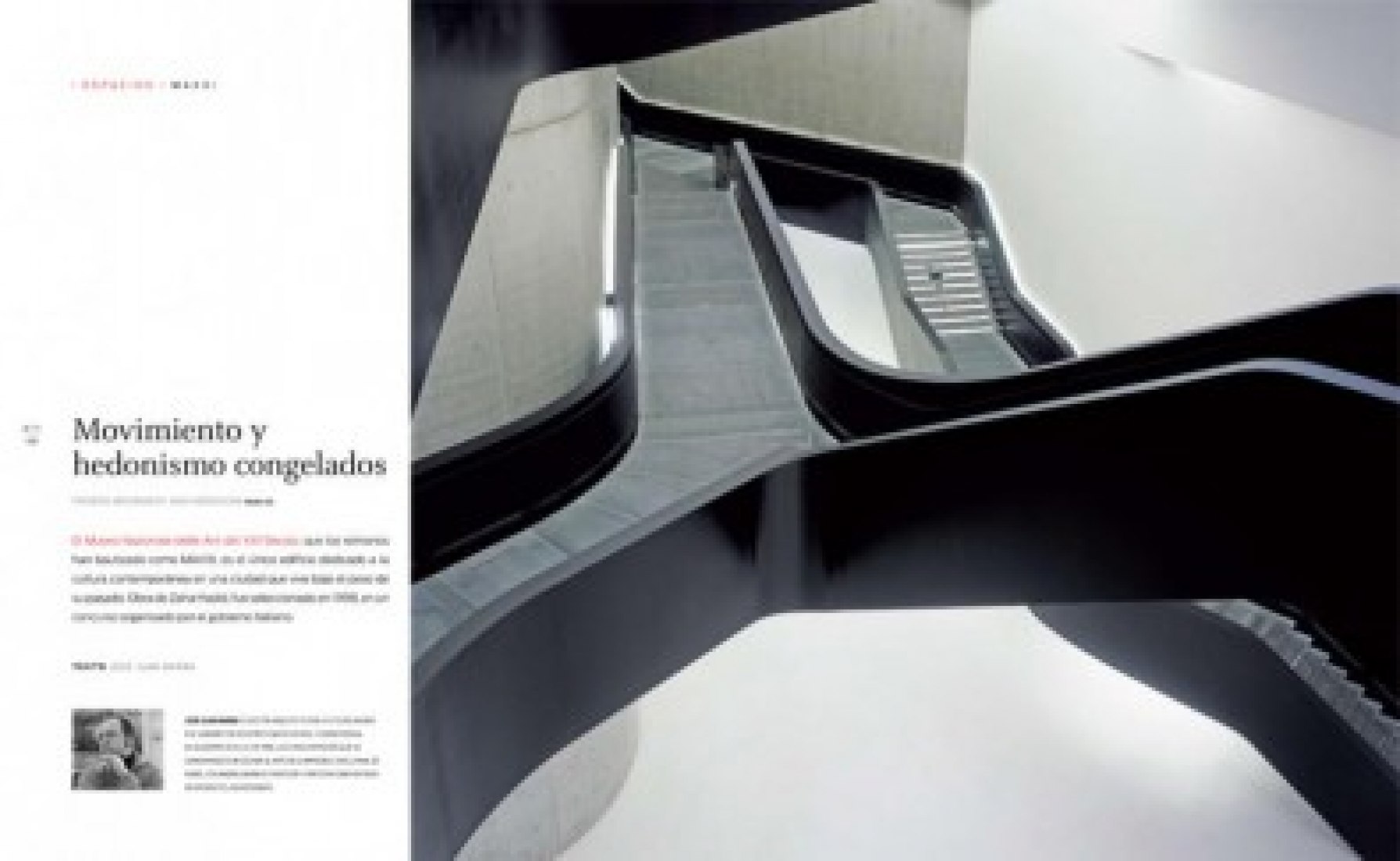 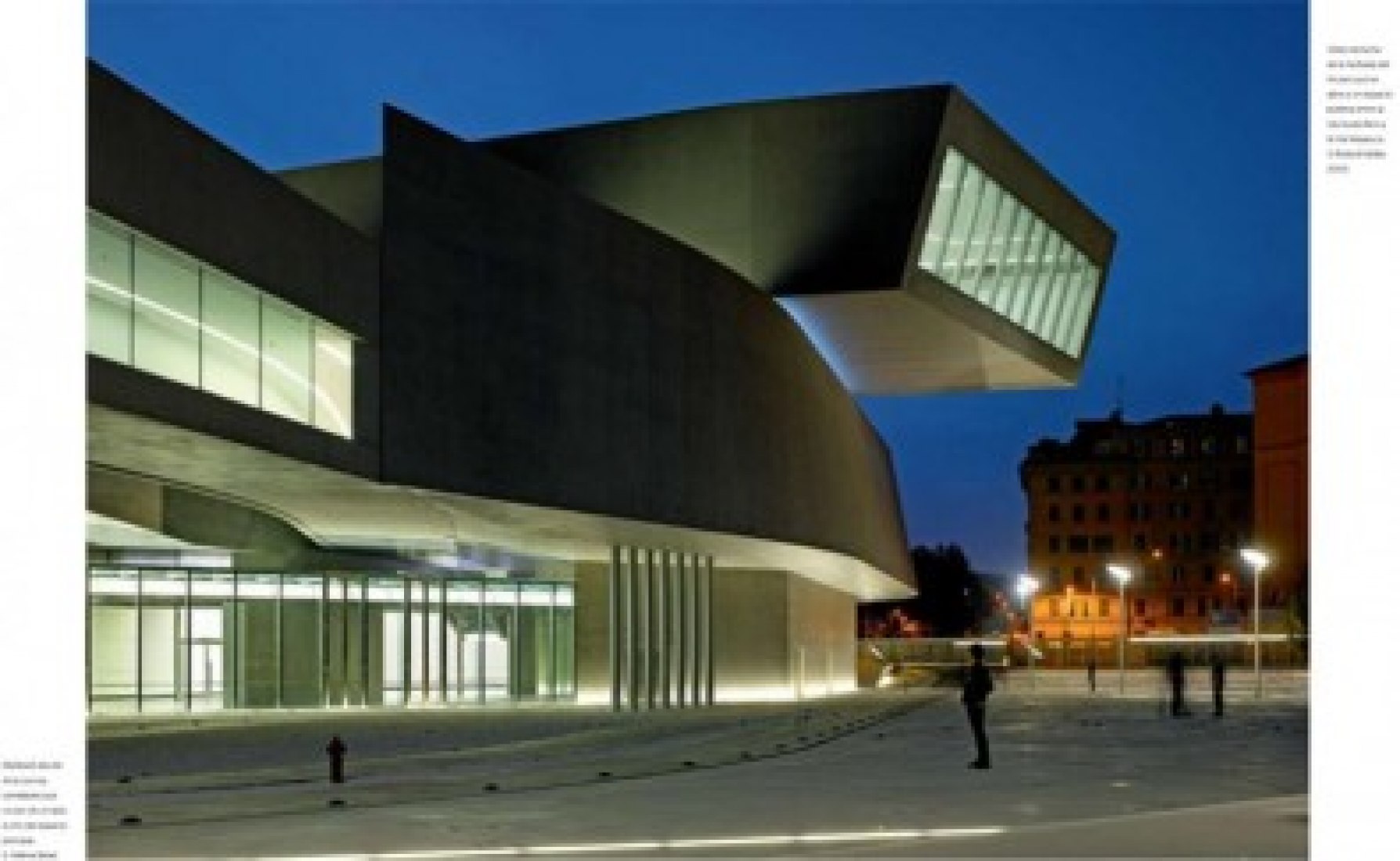 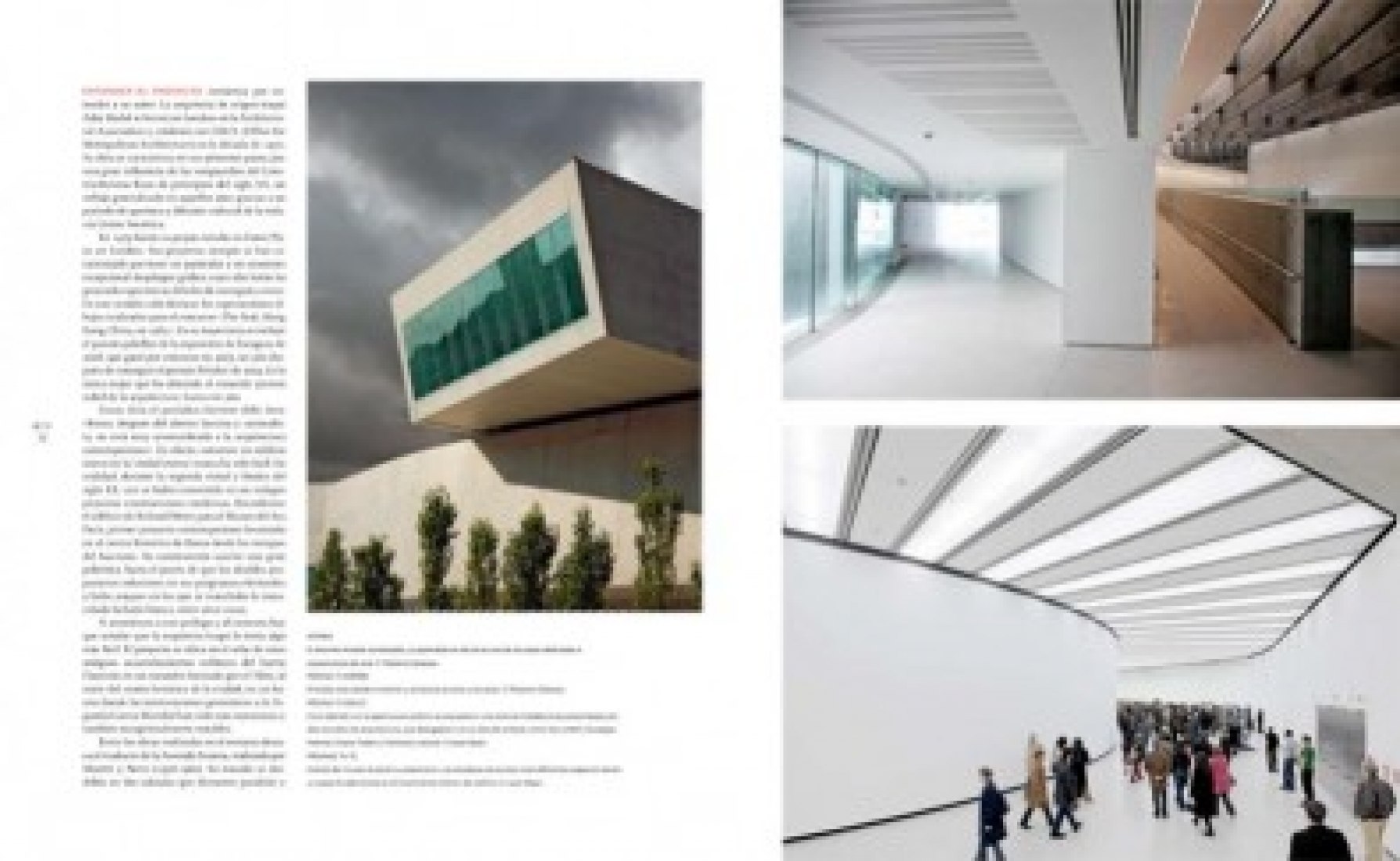 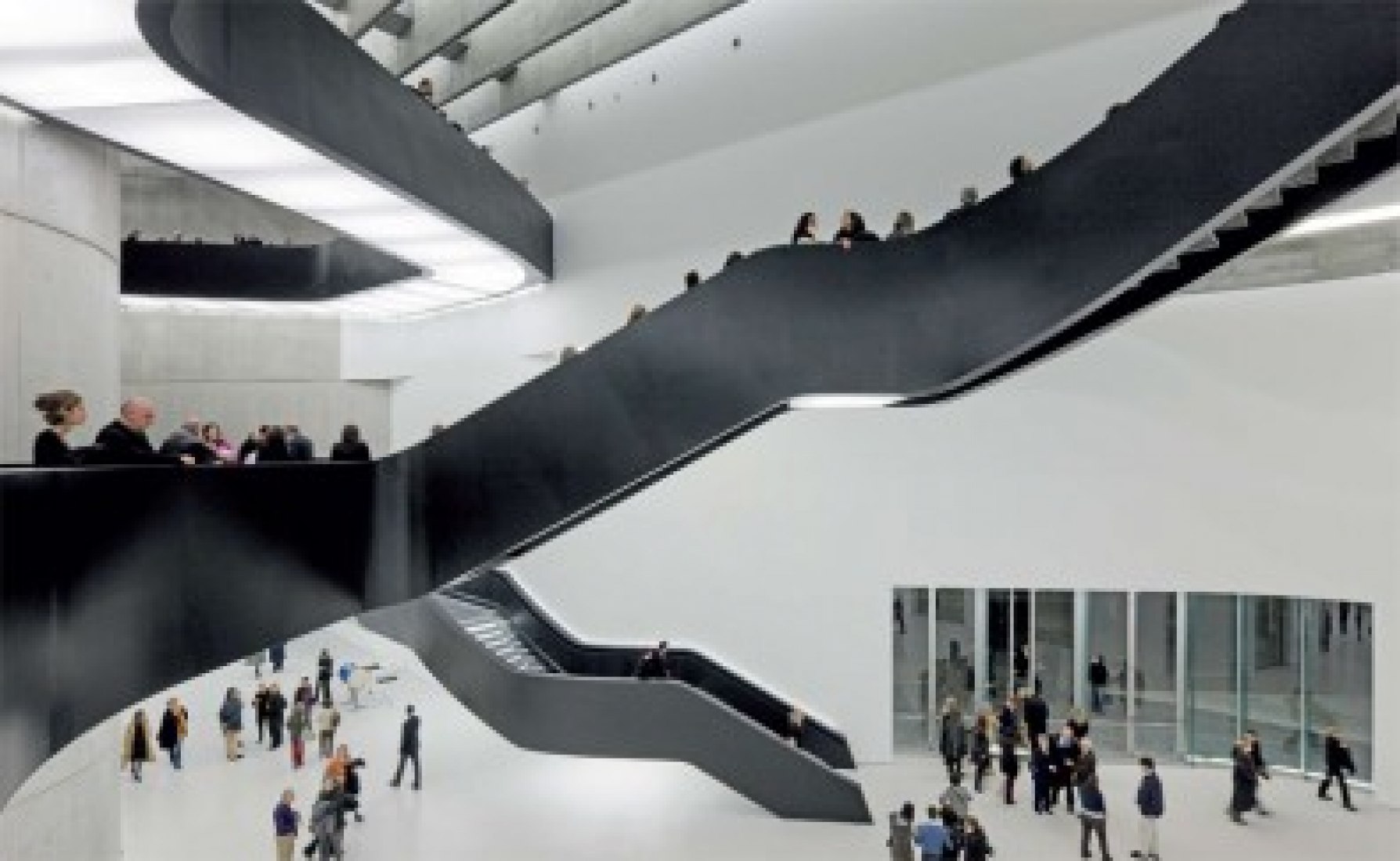 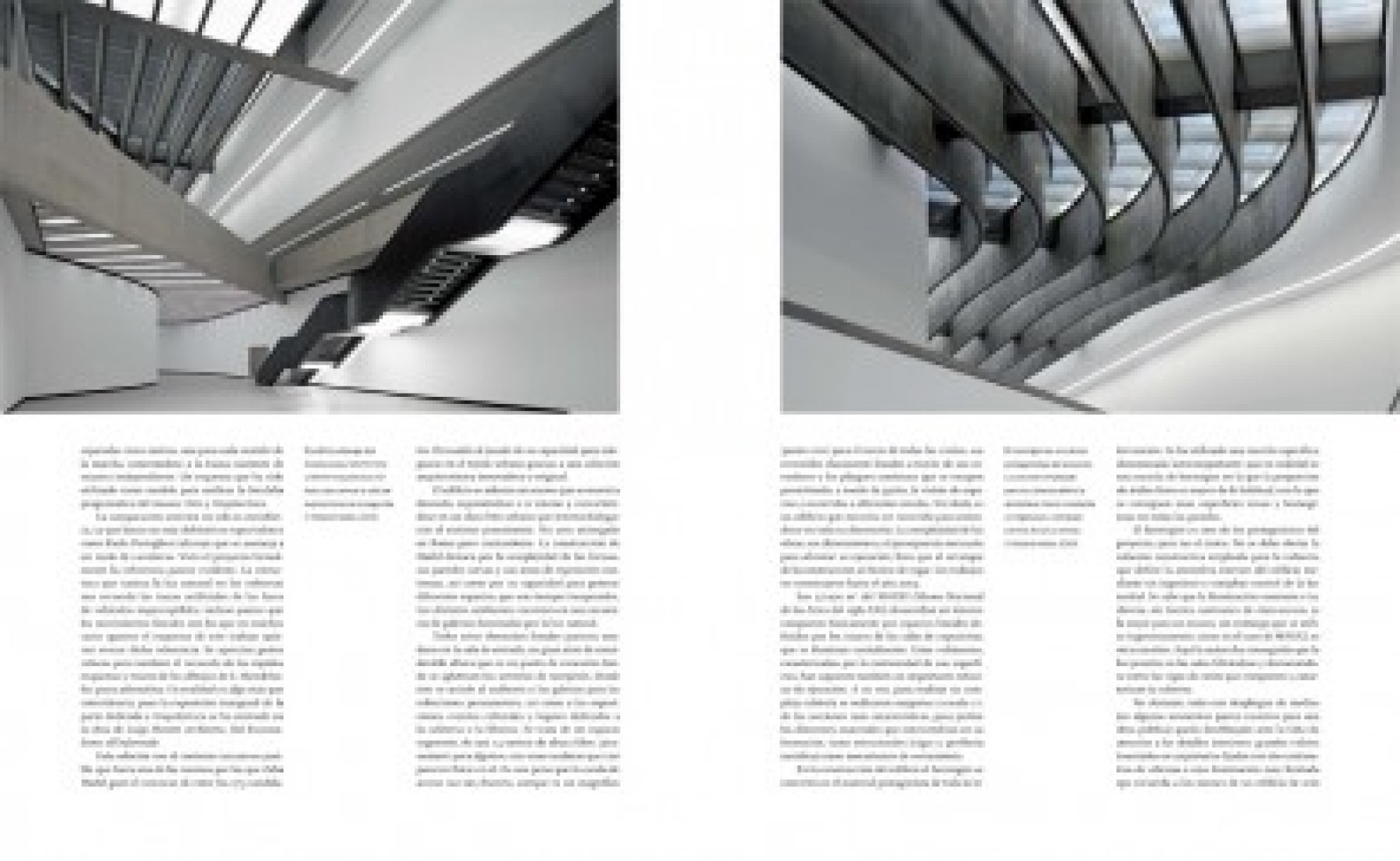 This project for a centre for contemporary arts is now officially the best new building in the world. It had previously won the Stirling Prize, the award for the best building by a UK practice.

Speaking at the awards ceremony, Paul Finch, content director of the World Architecture Festival, said that the judges described the building as 'a volume that takes its place in a very happy way in the volume of the city. It is like an unwound Guggenheim, with ribbons of connective space. It is a building that will still be talked about in the history of architecture in 50 years time.'

Finch praised the diversity of the buildings that were competiing for the award. 'We saw a great set of contrasts in architecture, from an individual house that an architect had designed for his mother, to a park in Shanghai, to our winner. It strikes how quickly good ideas move around the world. 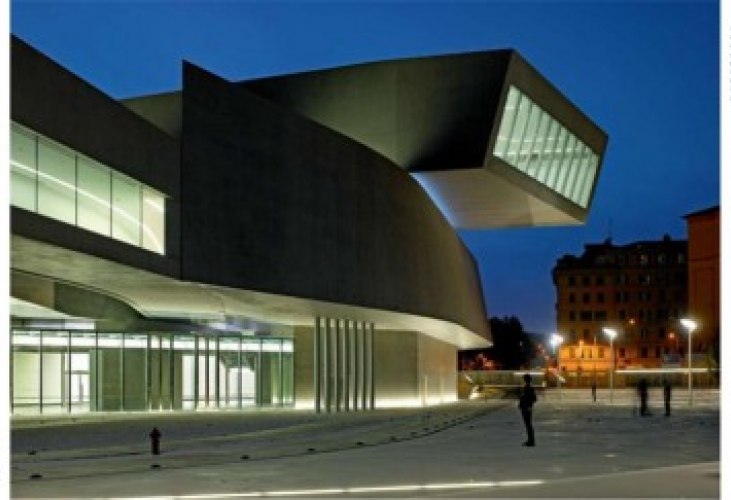 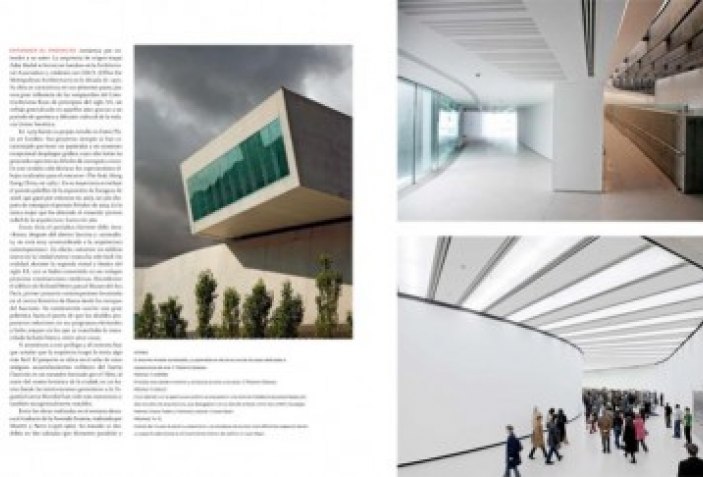 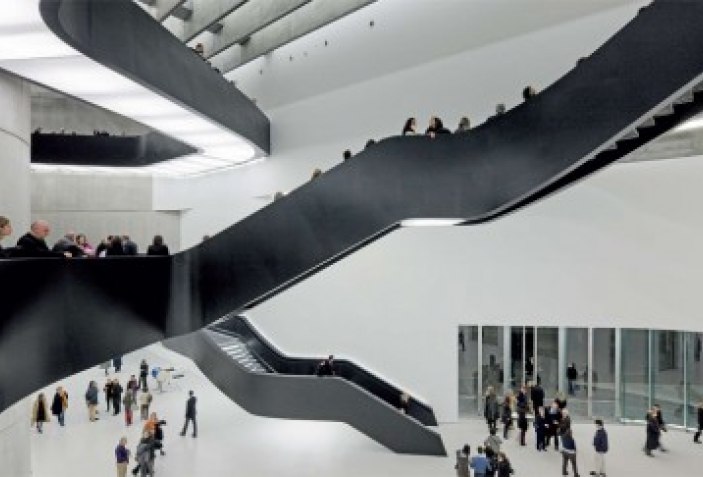 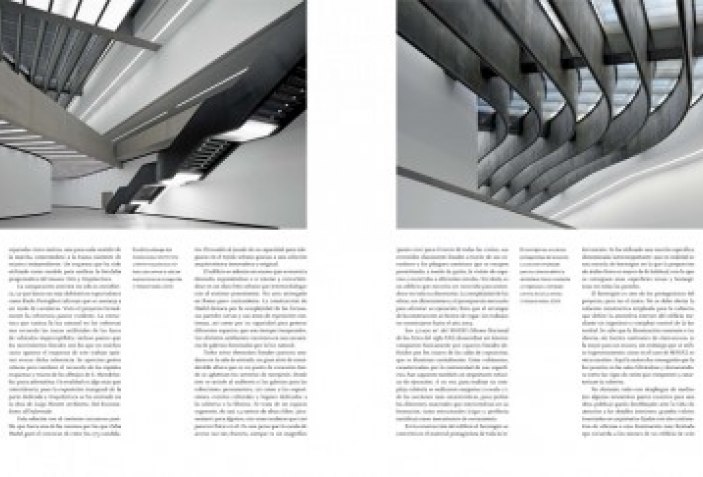