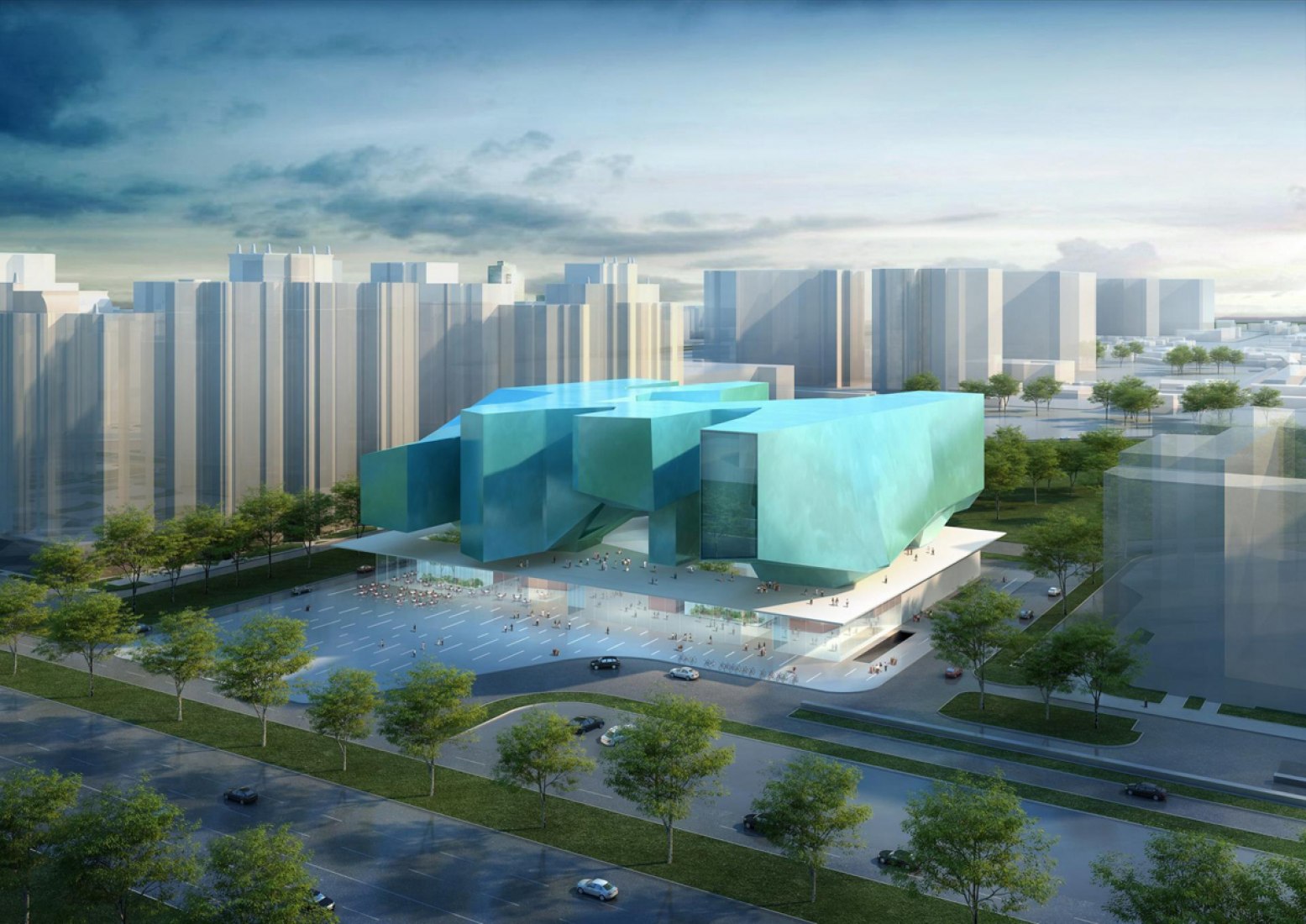 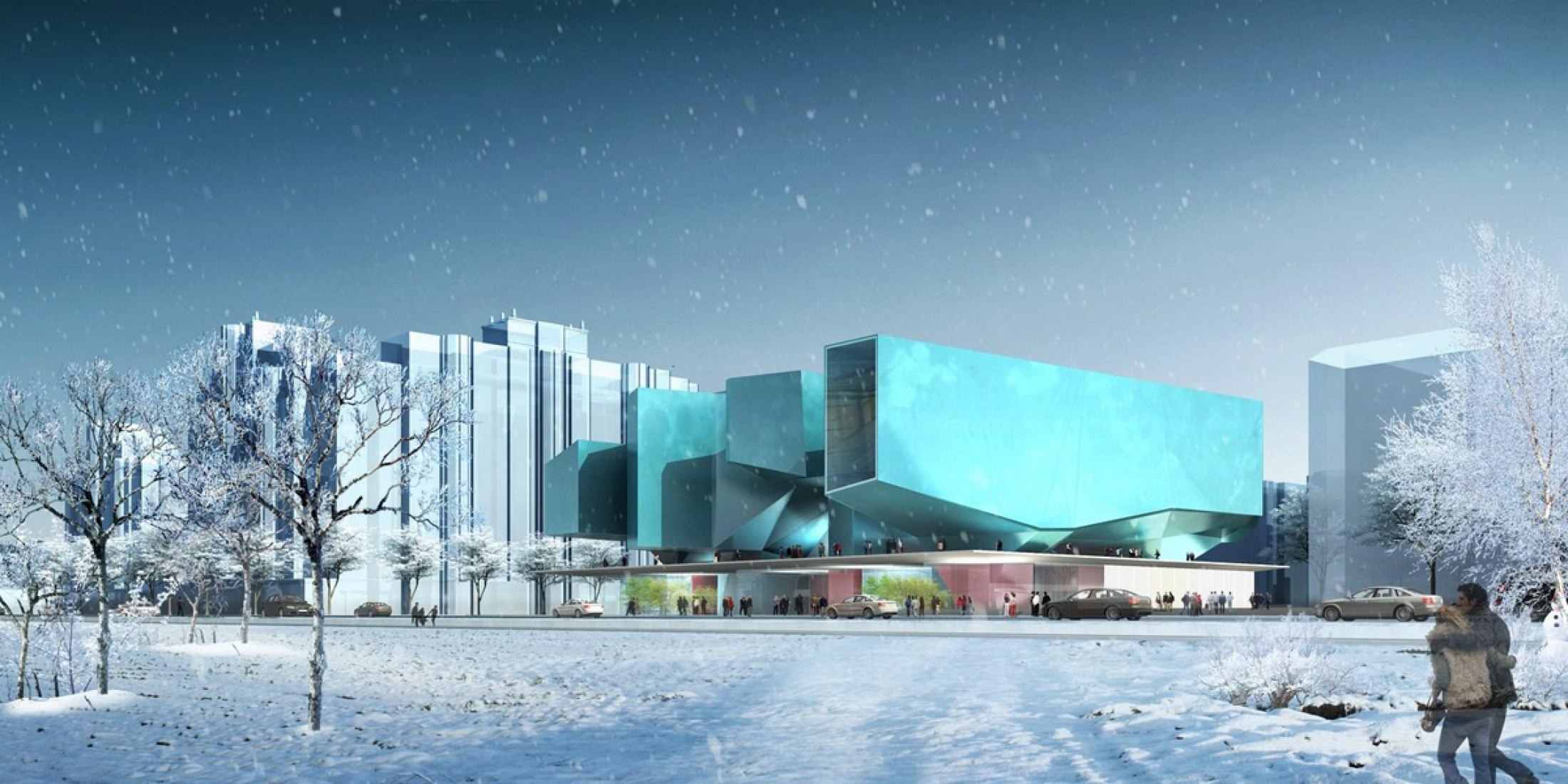 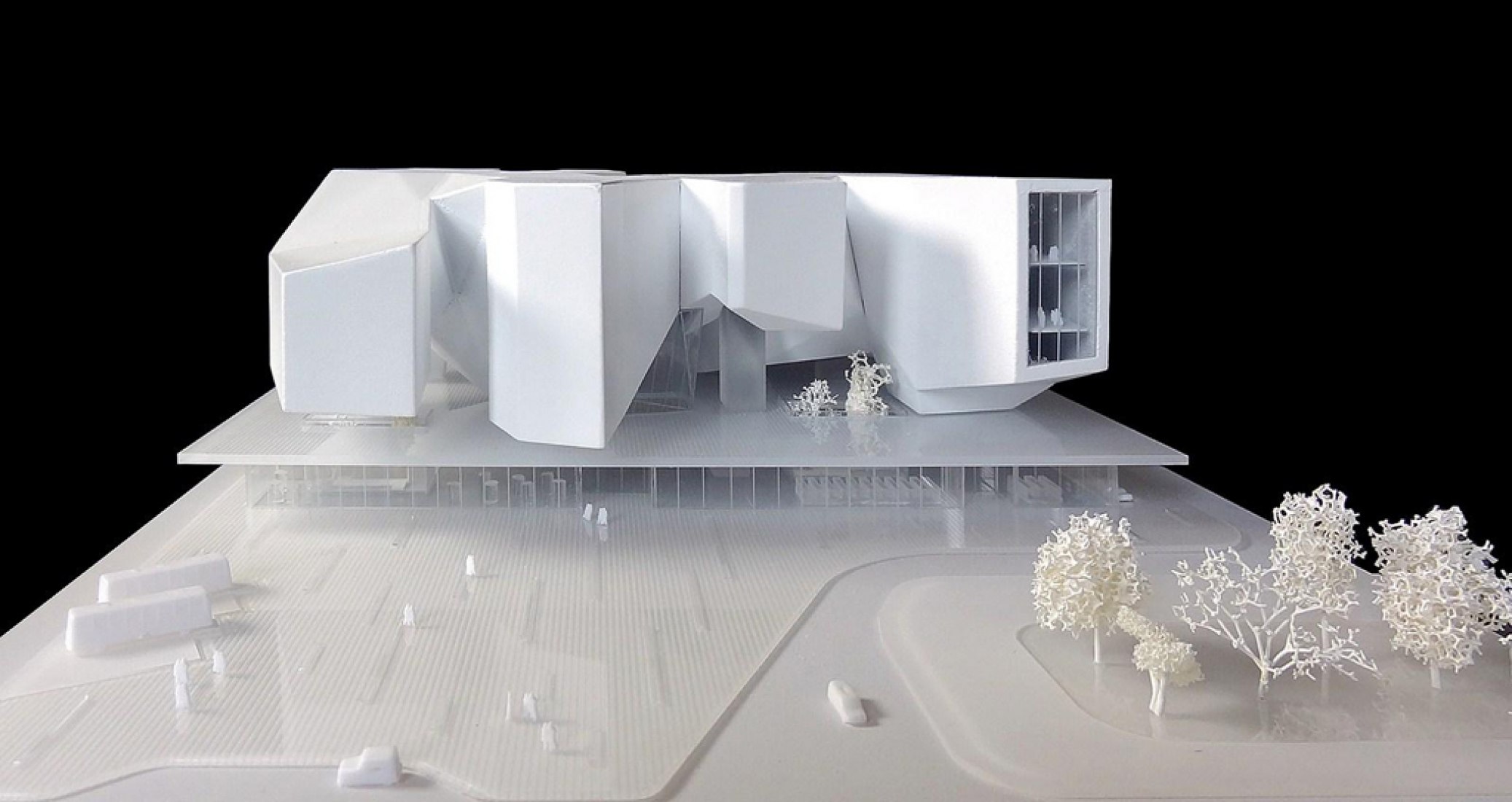 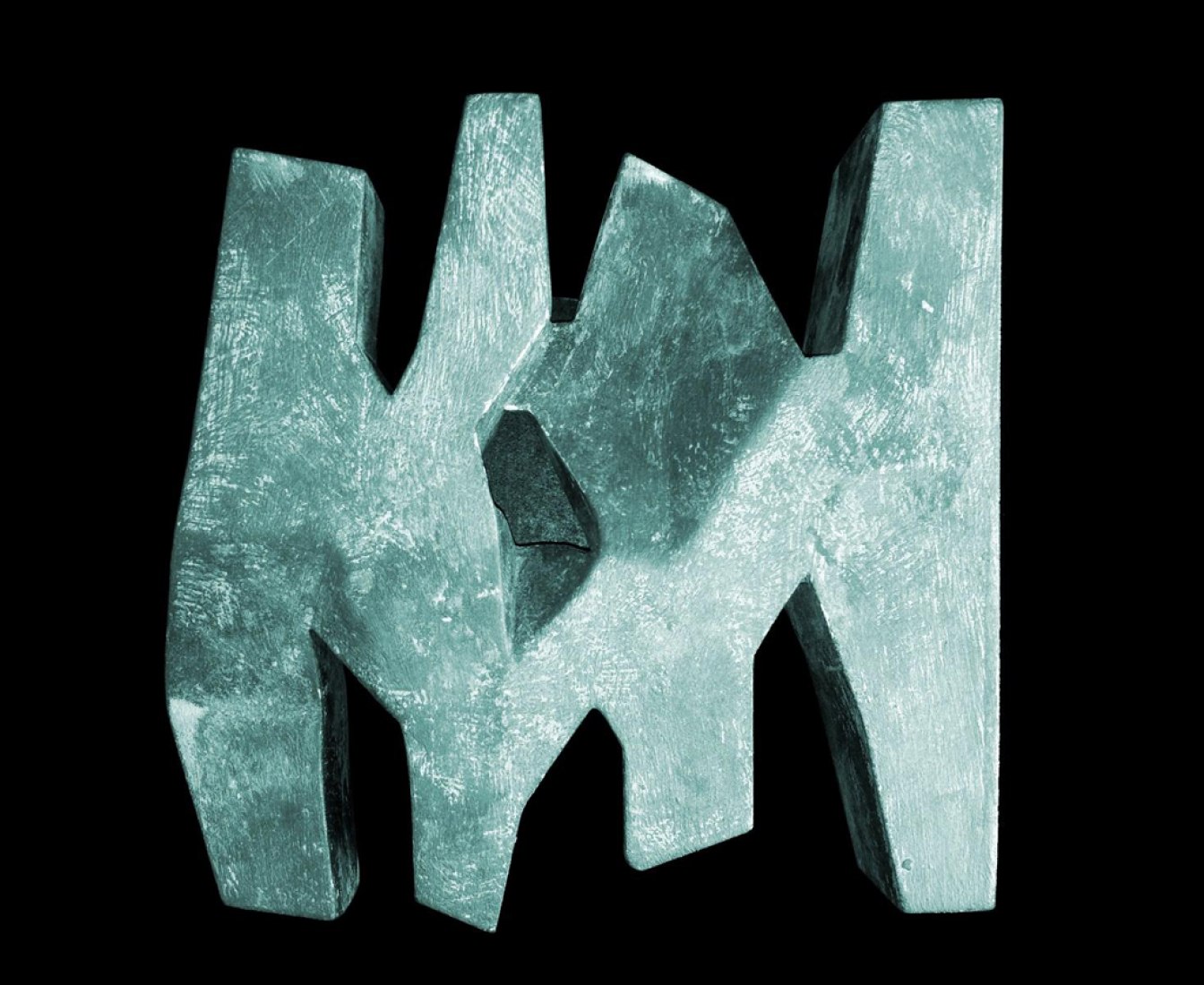 “It’s one of my most beautiful projects and it is an Italian victory, the museum and educational center must become a milestone and reflect the image of the new generation.” Massimiliano Fuksas.

The "Moscow Polytechnic Museum and Educational Centre" in Moscow (about 31,403 square meters) will be located in the "Sparrow Hills", about 10 km from the Red Square, at a cost of 180 million dollars.

Near the site there are several buildings built during the "socialist classicism", monumental buildings, among which the library of Moscow State University.

The project is composed of four elements that make up a sculpture of irregular geometry, as cut by the wind, entirely covered by copper pre-oxidized that sends back streaks of green and blue.

The elements are connected to each other through the internal levels. They develop across and lay on a transparent case that looks at the city.

The project idea came from the desire to communicate with the architecture of the past and at the same time come into conflict with it. The monumental architecture of the surrounding buildings is in contrast with this new building that is imposing but expresses a formal complexity underlined by the color of copper pre-oxidized that covers it.

The volume of the case, having a regular layout, is functional for loading and unloading the artworks between the level -1, which include the parking, ground floor and upper levels of the four sculptural elements.

The transparent case consists of two levels. The area open to the public is situated on the ground floor and it includes the lobby that can accommodate several art installations, a cafe, a shop, two auditoriums of different sizes (between 500 and 800 seats) designed as parallelepiped made of red wood and three winter gardens with a sliding roof.

On the ground floor three structural volumes made of copper pre-oxidized stand out housing the vertical connections, in contrast with the formal geometry of the surrounding space.

At the top level, the mezzanine, there are the offices.

The cover made of stone of the case is conceived as a “square suspended" for the public. The sculptural part of the project is laid on it.

The sculptural elements made of copper pre-oxidized develop on three main levels. Each level corresponds to a function. Interior spaces are designed on the basis of functional flows, deliberately in contrast with the complexity of the geometry of the exterior.

The first level is dedicated to a space related to communication.

There are mainly placed several conference / auditorium rooms and the Science and Technology Center with support services.

On the third level there are several laboratories, a library, a workshop, the exhibition area of the Science and Technology Museum Center.

Natural light enters the museum through three major cuts, two arranged vertically, one on the front side and another at the rear overlooking the near park, while a large skylight at the ceiling dominates all levels of the museum. 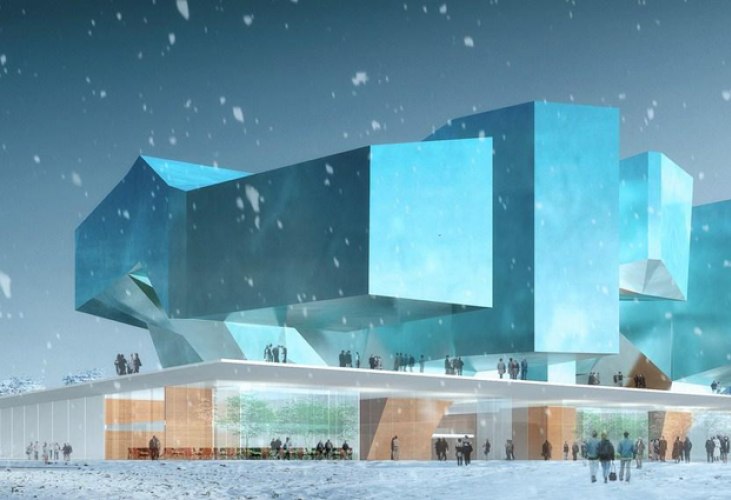 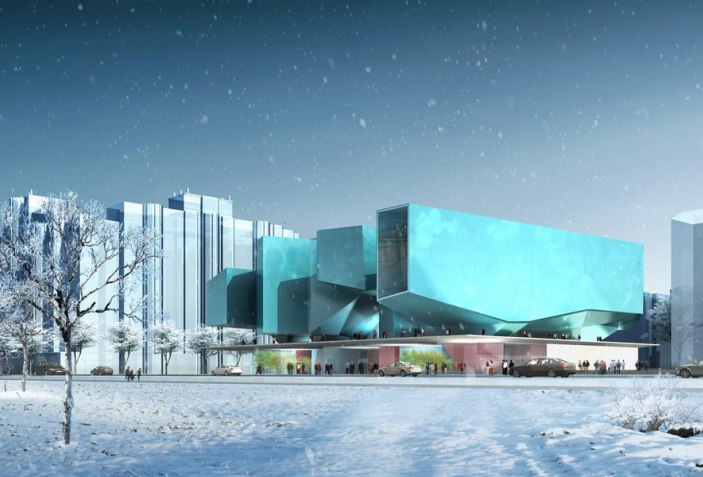 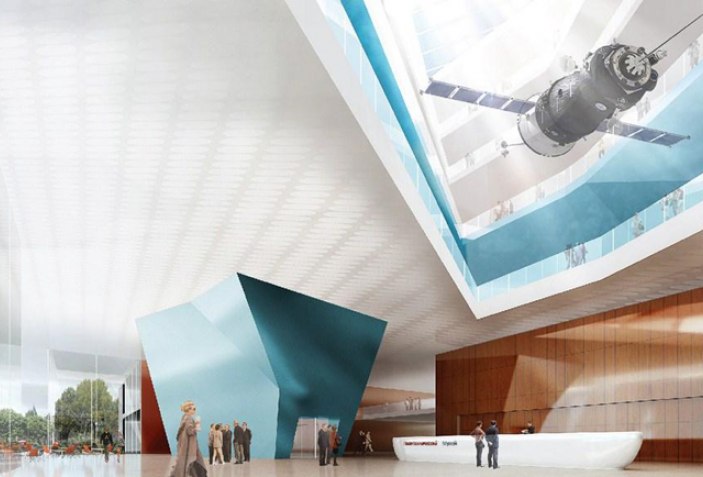 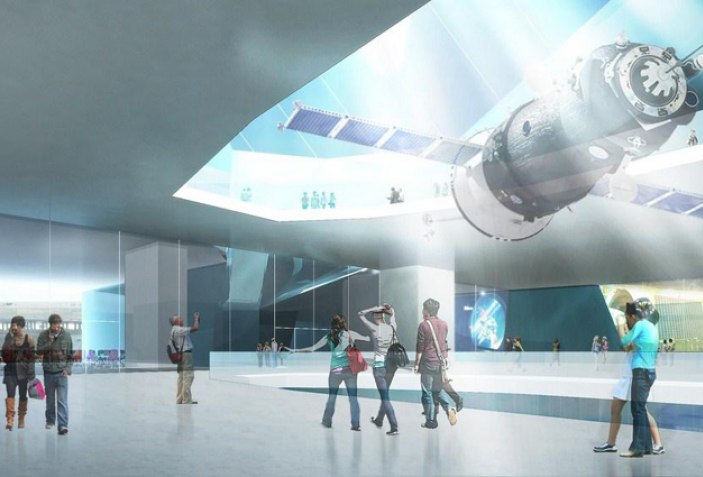 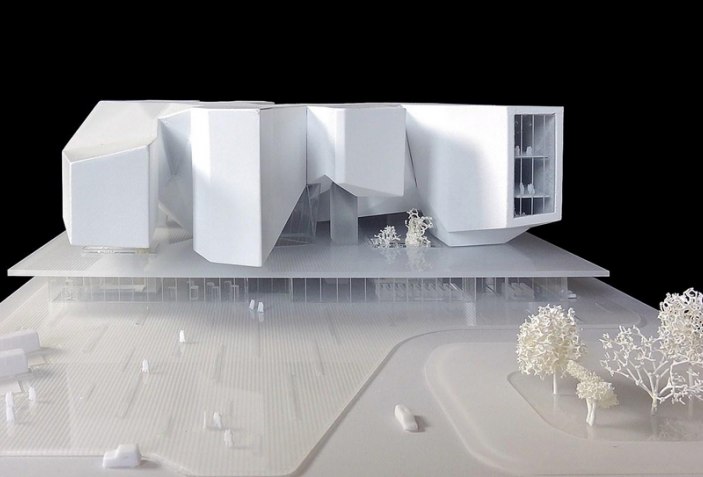 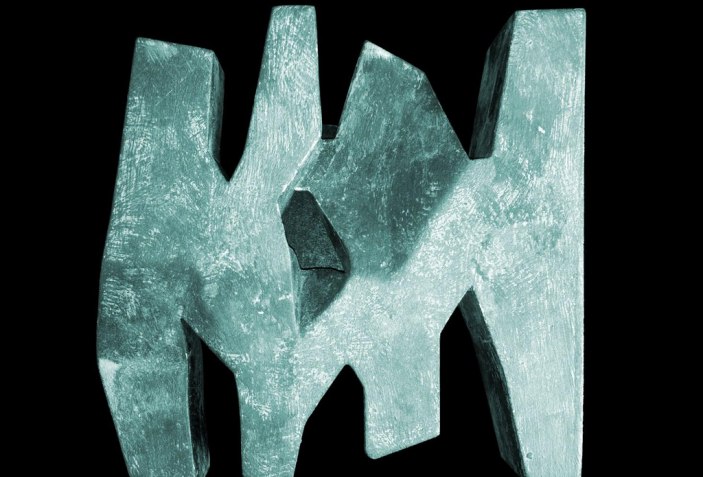 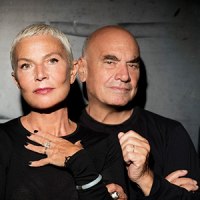 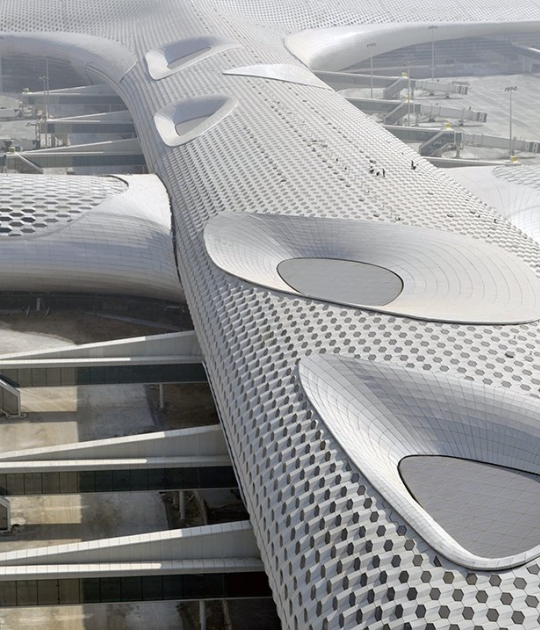 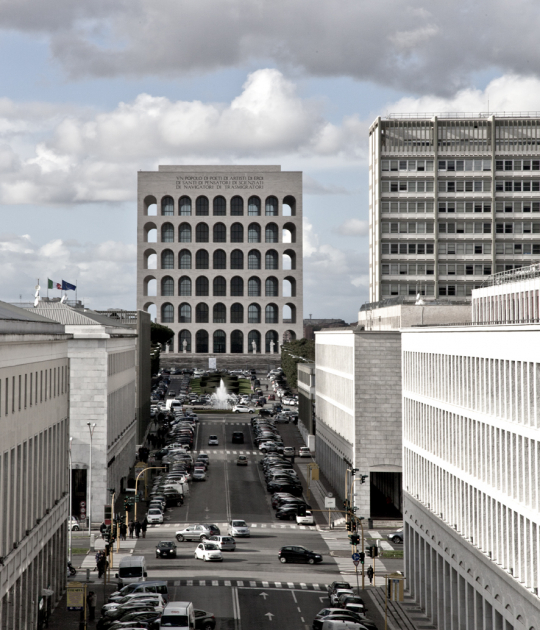 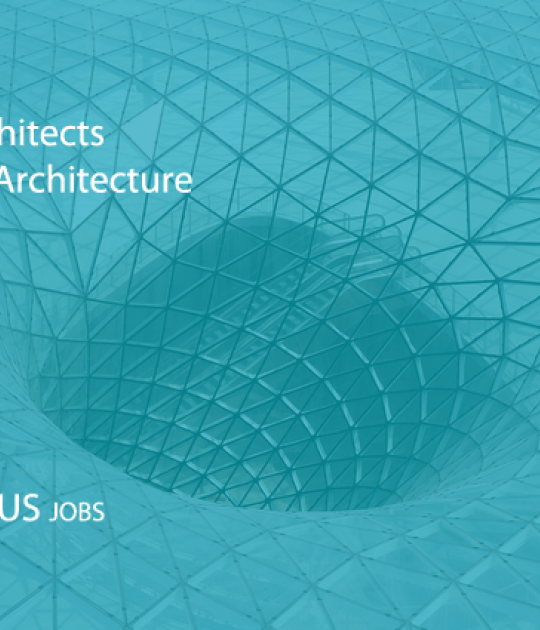 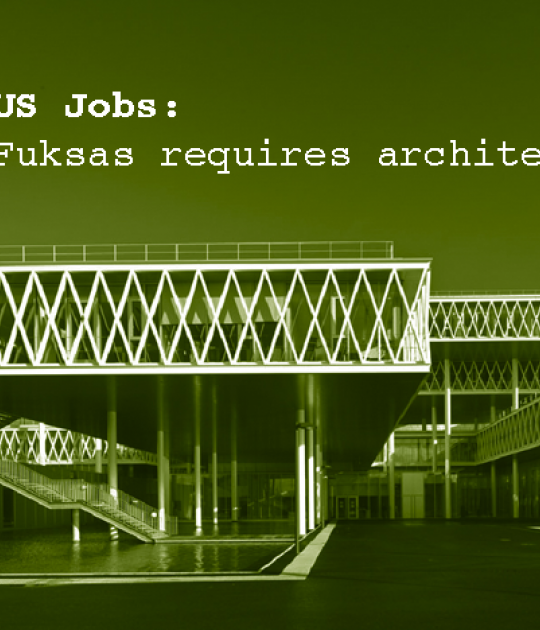 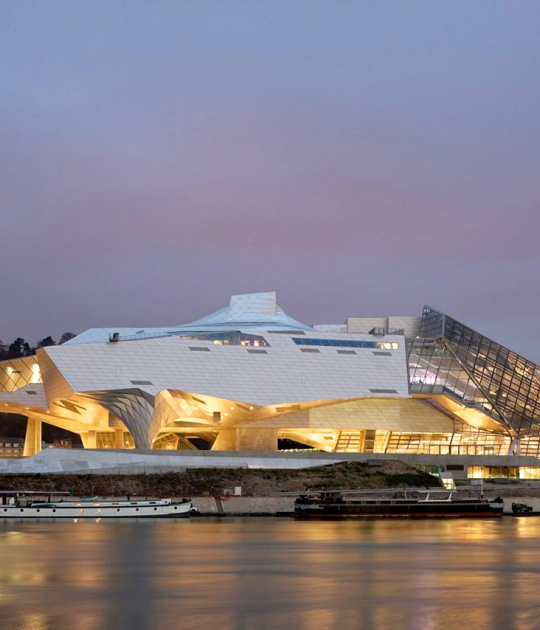