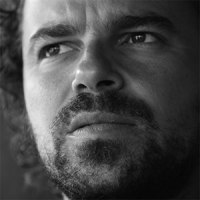 Arturo Franco. Architect, critic and editor. As a critic and editor, his work has been focused on the exploration of contemporary Latin-American reality as well as intervention in heritage International PhD.

He is a professor of Analysis, theory and critique of architecture at the Polytechnic School of Architecture in Madrid (ETSAM) and has acted as visiting professor at many international universities. He also writes architecture reviews as a critic for ABC newspaper. He directed the Arquitectura COAM magazine (published by the Madrid architects’ association) from 2008 until 2012, and is now the director and editor of rita_ (linked to architecture schools of Spain and Latin-America) and the digital platform redfundamentos.