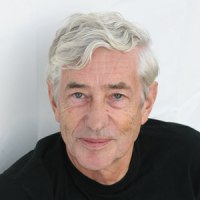 Jan Kaplický Czech architect who lived between 1937 and 2009, during almost all his life he resided in United Kingdom due to the fact that he left his country of origin because of the Prague Spring. He developed his professional career in London with the studio that he established with David Nixon in 1979 called Future Systems. His organicist architectural style was an inspiration for many.

Among his most valuable projects, the Selfridges Building in Birmingham, the Maserati Museum in Modena or the Media Center in the Lord's Cricket Ground stadium in London. This project was the one because of what he won the Stirling Prize in 1999. He also has several RIBA Awards.