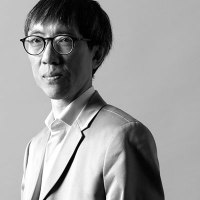 Rocco Design Architects is an architectural practice based in Hong Kong. In addition to its Principal, Rocco Yim, Rocco Design has five Directors and about 140 staff throughout offices in Hong Kong and Shenzhen.