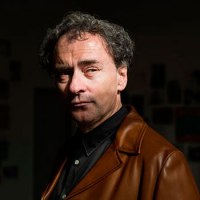 In 1992 he co-funded the architecture office Randic-Turato in Rijeka and in 2010 he established his own office Arhitektonski biro Turato.

He initiated the conception of DeltaLab — Centre for Urban Transition, Architecture and Urbanism at the University of Rijeka, dedicated to the issues of city, territory, infrastructure, ecology and globalization.

His works have been published in the most important foreign, regional and local professional publications. Laureate of all major Croatian and regional architectural awards, his projects have been nominated as many as eleven times for the EU Mies van der Rohe Award.