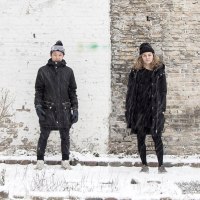 KATOxVictoria is a young creative office founded in 2011 by Hiroshi Kato (1981) and Victoria Diemer Bennetzen (1983). KATOxVictoria is a cross-cultural constellation between a Danish and a Japanese architect exploring the borderlands between design, art and architecture. We are a laboratory that investigates basics typologies and terms and try to reunderstrand our build culture.

Hiroshi Kato and Victoria Diemer Bennetzen met in 2009 in Tokyo where we both worked for japanese architect Sou Fujimoto and in 2011 we moved to Denmark to explore the european design scene.

In the past year we have exhibited in Japan several times, given lectures, arranged workshops at universities and won a Japanese design competition as well as collaborated with Japanese material manufacturers such as AGC (Asahi Glass Company), DaiichiFoam and DOW Japan.

Since we have both lived and worked in Denmark and Japan we find ourselves with one leg in both countries professionally as well as personally. This relation has become the balance and clash that defines our work, a condition where few common references are given, no norms are a matter of course and all misunderstandings are greeted as essential inspiration.

So far our built work has been realized in collaboration with dedicated architecture and arts students, skilled craftsmen, ambitious clients and manufacturers along with visionary contractors. Reality is the very essence of our work, we enjoy when projects develop and qualify as they are realized by hands across profession, experience and skill. 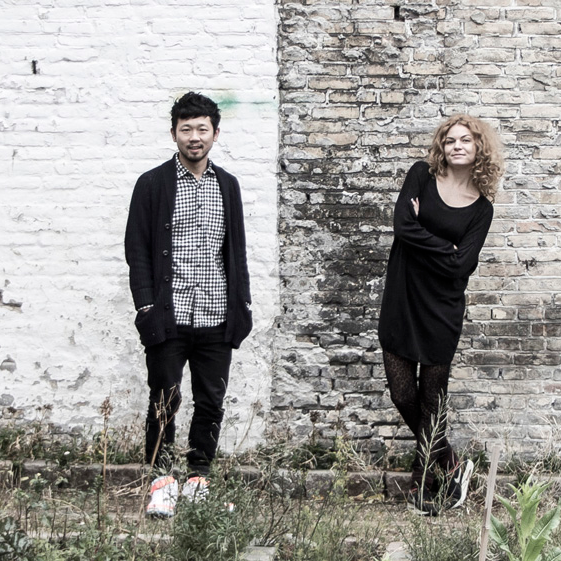