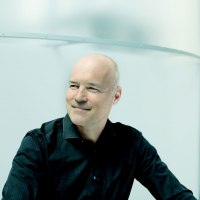 Peter Wouda. Design Director at Volkswagen Group Future Center Europe. He studied design in Pforzheim, Germany, and London. Since he graduated from the Royal College of Art in London in 1996, he has been working as a designer for the Volkswagen Group.

Together with his international team, he has been responsible for creating many showcars and concepts for production designs for Volkswagen and other group brands. The vehicles that were presented to the public include the Volkswagen XL1 (the “one-liter car”).

Today Peter Wouda is responsible as Design Director for all vehicle concepts that are under development in the Volkswagen Future Center Europe.