The Chicago Architectural Club has announced the launch of the 2014 Emerging Visions portfolio competition. For this seventh edition of the competition they have partnered with the Graham Foundation and AIA Chicago, this competition seeks to provide a forum for young designers to be recognized and to share their visions, inventions and ideas. The award promotes significant architectural endeavors by young architects, designers and new practices yet to be acknowledged. 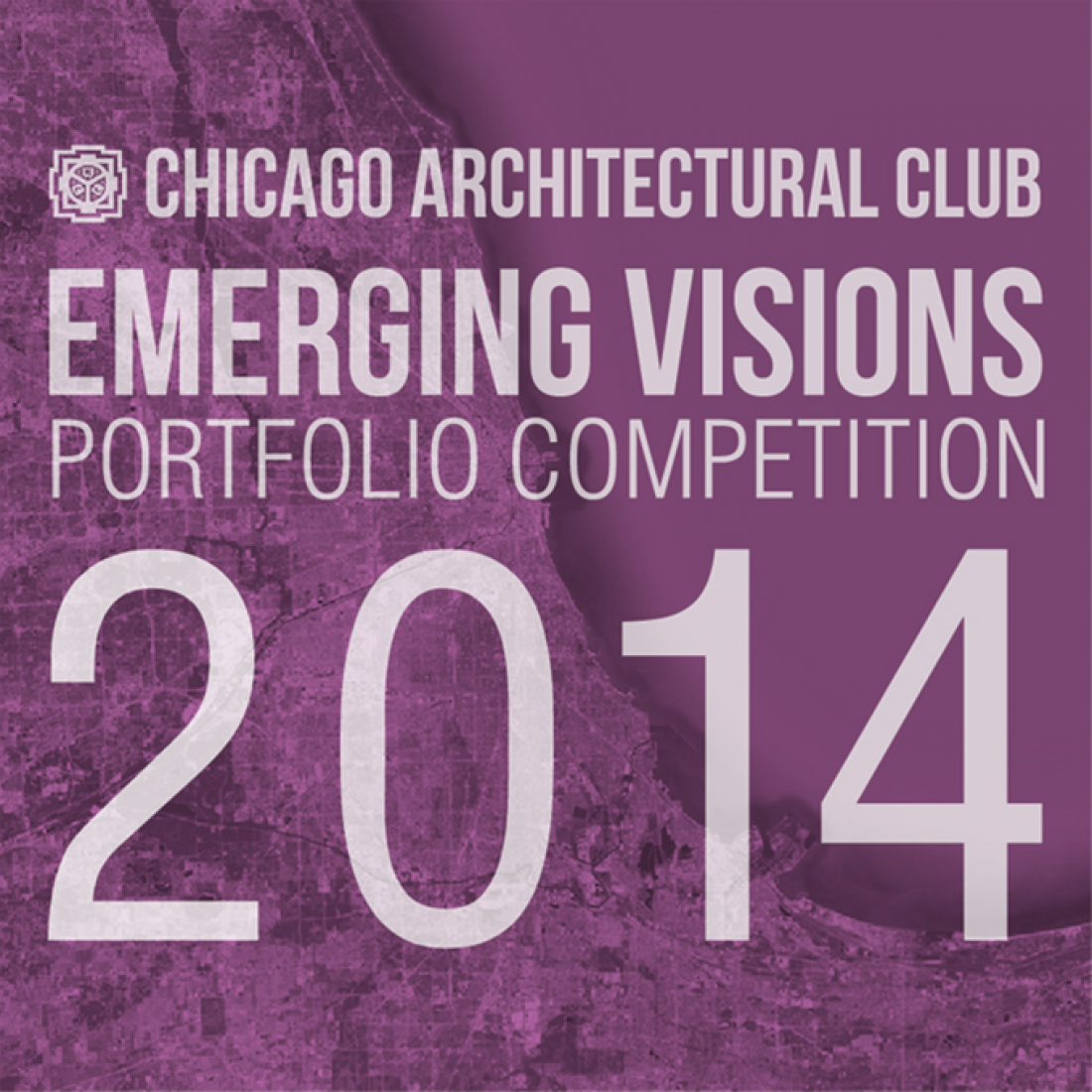 The selected winner will be invited to present their work at a public event to be held at the Graham Foundation on March 13, 2014 and will have their work exhibited at the 2014 AIA National Convention from June 26-28, 2014.

The Emerging Visions portfolio competition was founded by Elva Rubio (CAC President 2002-2003) and Dan Wheeler in 1998 in an effort to draw attention to the significant design contributions of rising talents based in Chicago. Previous winners include:

Entry information, including a complete set of rules, can be found here. 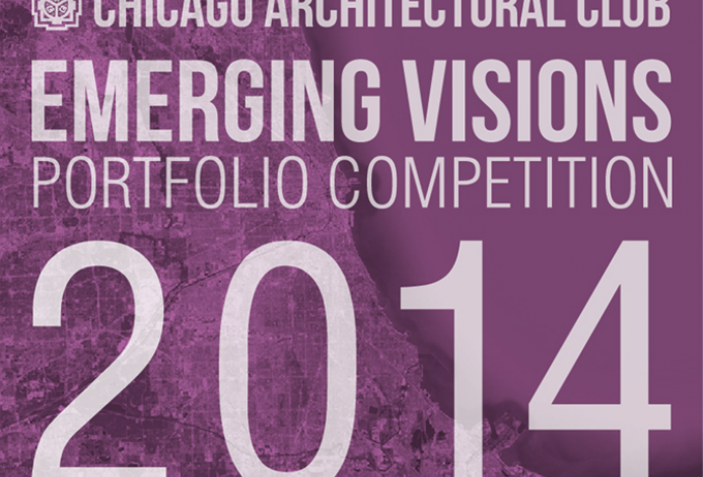