Today we share extract from The Adventures of Sherlock Holmes. 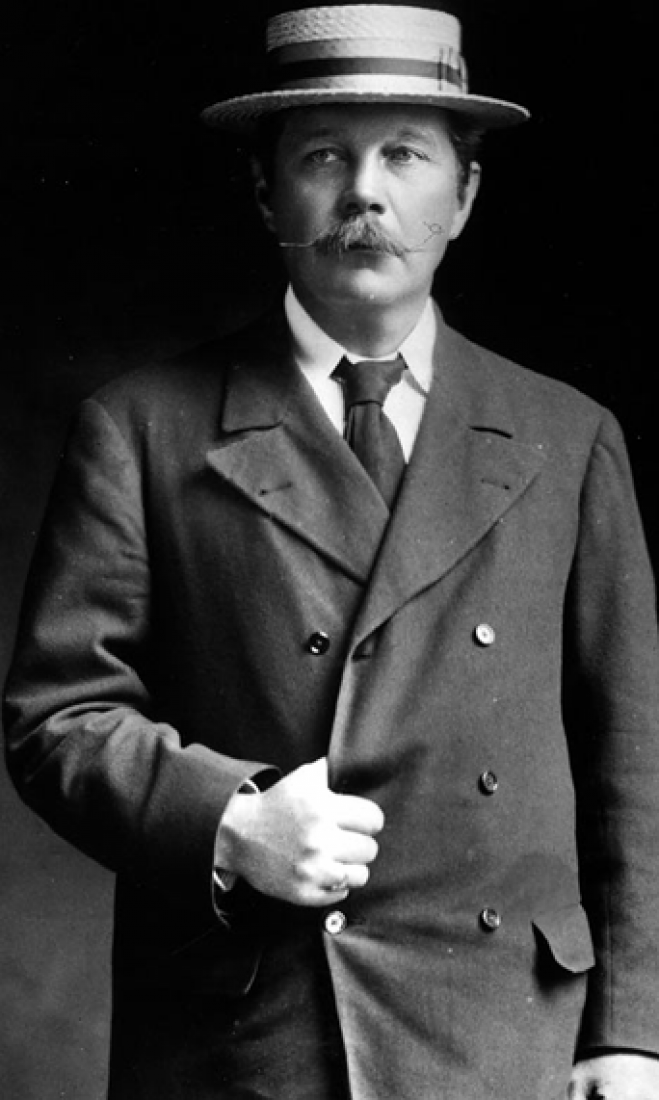 The Scot Arthur Conan Doyle was born in 1859 and died in 1930. Of his many works we have chosen to share with you today an excerpt from Scandal in Bohemia, one of the stories of the adventures of Sherlock Holmes. The descriptions in his books are on a scale different from what we usually see in other books. In a room described in importance,if ash in the ashtray on the table, or if the walls are damp at the time and what color is the stain that is being generated.

One night -- it was on the twentieth of March, 1888 -- I was returning from a journey to a patient (for I had now returned to civil practice), when my way led me through Baker Street. As I passed the well-remembered door, which must always be associated in my mind with my wooing, and with the dark incidents of the Study in Scarlet, I was seized with a keen desire to see Holmes again, and to know how he was employing his extraordi- nary powers. His rooms were brilliantly lit, and, even as I looked up, I saw his tall, spare figure pass twice in a dark silhouette against the blind. He was pacing the room swiftly, eagerly, with his head sunk upon his chest and his hands clasped behind him. To me, who knew his every mood and habit, his attitude and manner told their own story. He was at work again. He had risen out of his drug-created dreams and was hot upon the scent of some new problem. I rang the bell and was shown up to the chamber which had formerly been in part my own. His manner was not effusive. It seldom was; but he was glad, I think, to see me. With hardly a word spoken, but with a kindly eye, he waved me to an armchair, threw across his case of cigars, and indicated a spirit case and a gasogene in the corner. Then he stood before the fire and looked me over in his singular introspective fashion.

All we wish you to do is to examine the machine and to let us know what is wrong with it.' "We went upstairs together, the colonel first with the lamp, the fat manager and I behind him. It was a labyrinth of an old house, with corridors, passages, narrow winding staircases, and little low doors, the thresholds of which were hollowed out by the generations who had crossed them. There were no carpets and no signs of any furniture above the ground floor, while the plaster was peeling off the walls, and the damp was breaking through in green, unhealthy blotches. I tried to put on as unconcerned an air as possible, but I had not forgotten the warnings of the lady, even though I disregarded them, and I kept a keen eye upon my two companions. Ferguson appeared to be a morose and silent man, but I could see from the little that he said that he was at least a fellow-countryman. "Colonel Lysander Stark stopped at last before a low door, which he unlocked. Within was a small, square room, in which the three of us could hardly get at one time. Ferguson remained outside, and the colonel ushered me in. " 'We are now,' said he, 'actually within the hydraulic press, and it would be a particularly unpleasant thing for us if anyone were to turn it on. The ceiling of this small chamber is really the end of the descending piston, and it comes down with the force of many tons upon this metal floor. There are small lateral columns of water outside which receive the force, and which transmit and multiply it in the manner which is familiar to you. The machine goes readily enough, but there is some stiffness in the working of it, and it has lost a little of its force. Perhaps you will have the goodness to look it over and to show us how we can set it right. 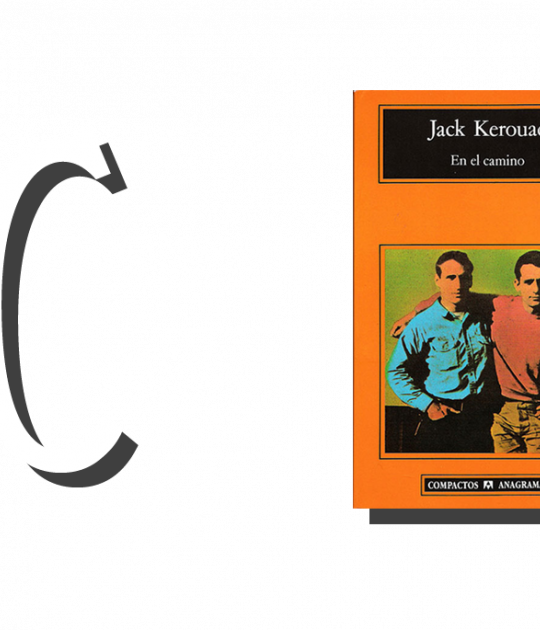 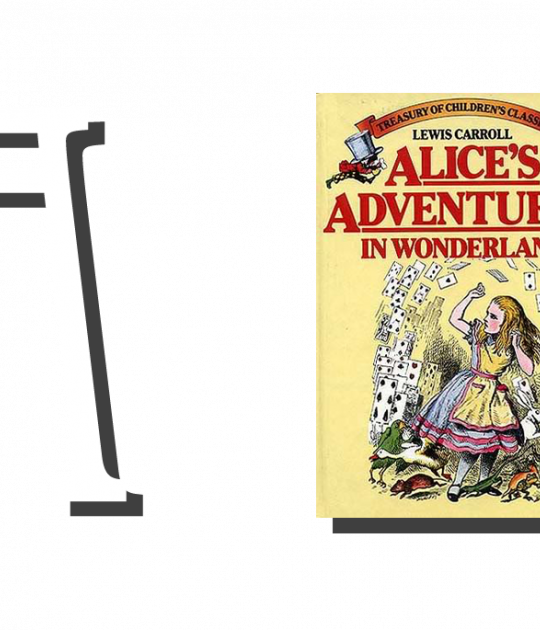 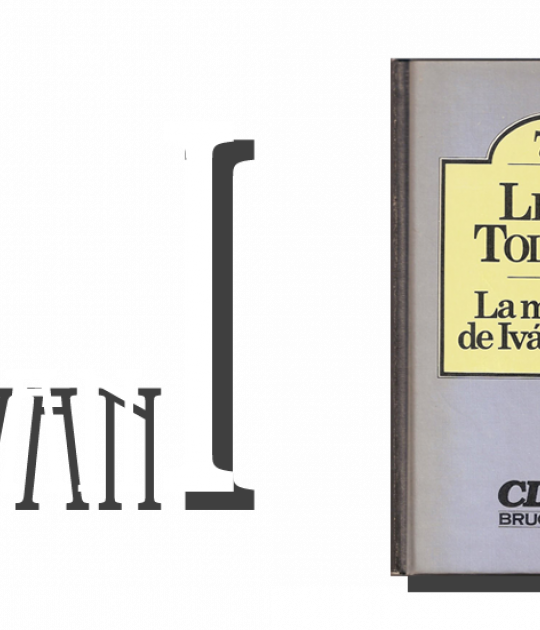