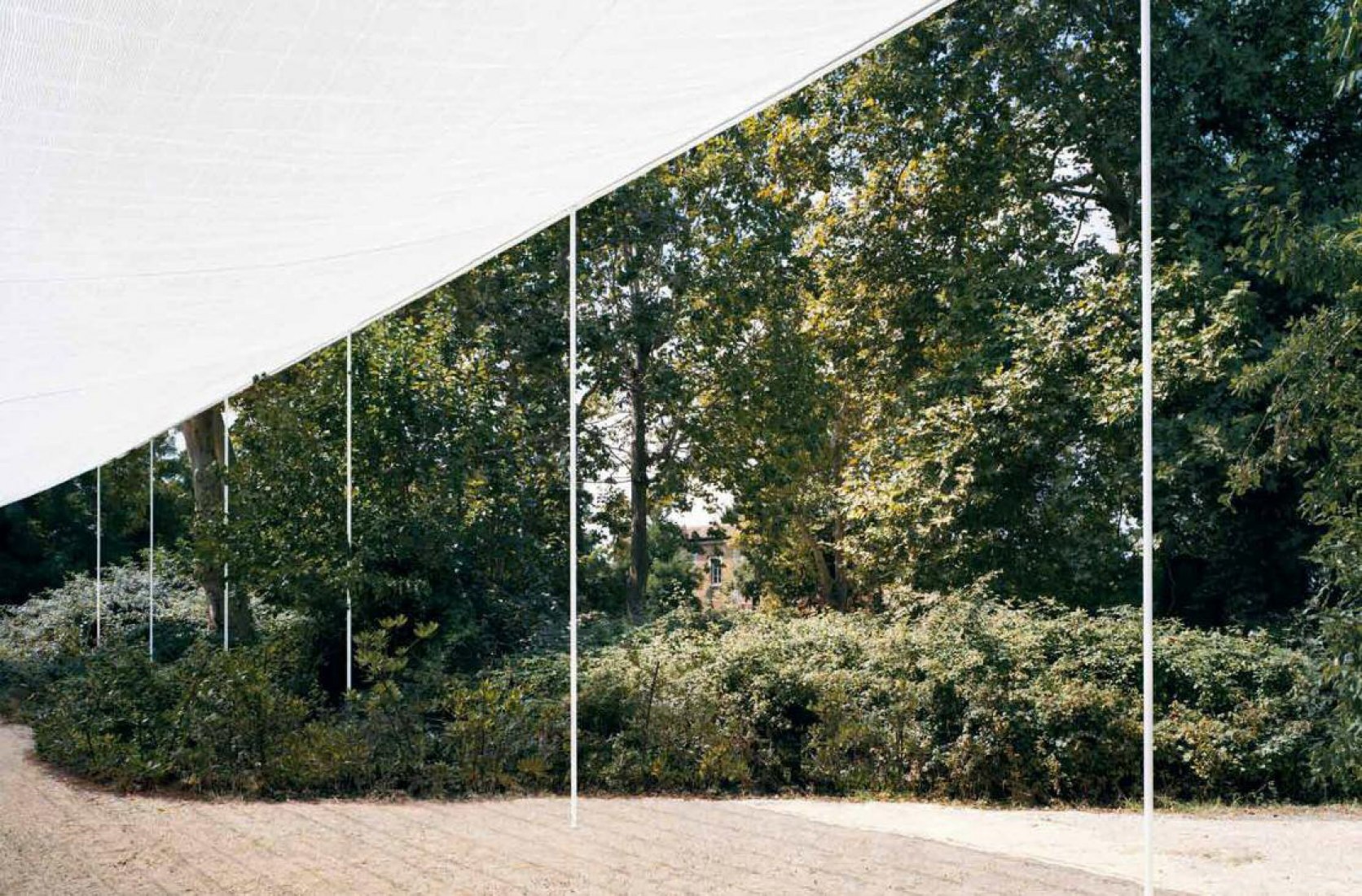 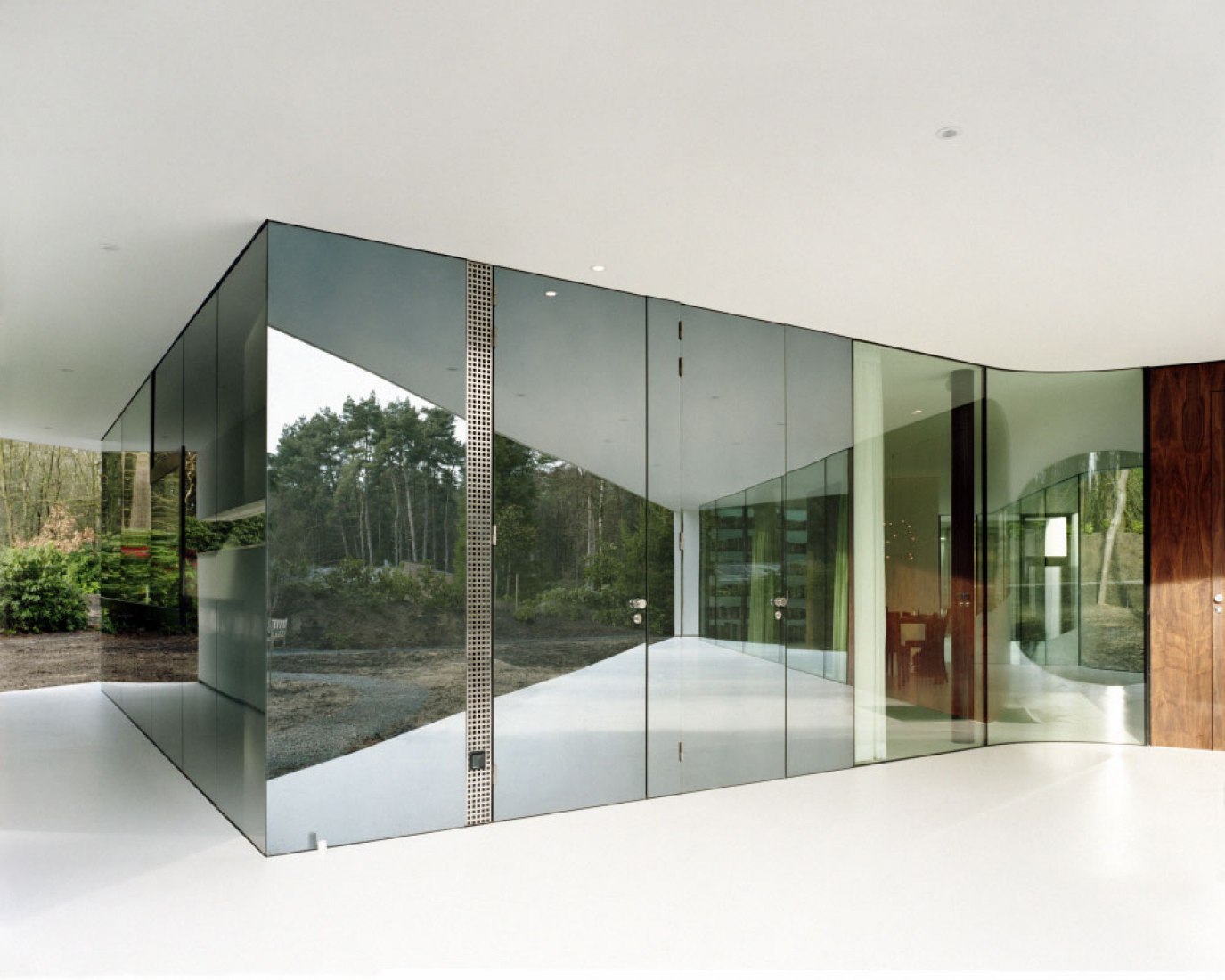 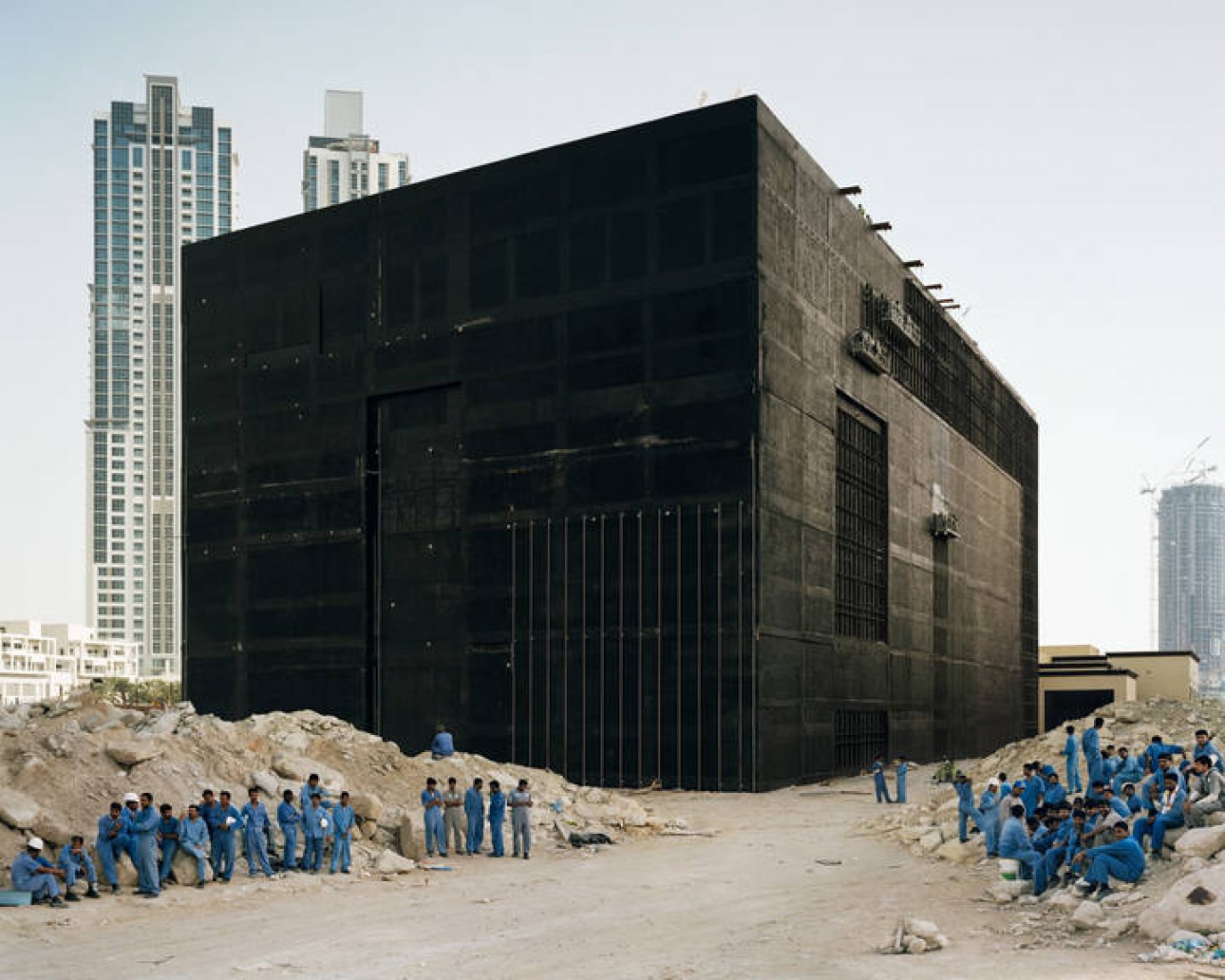 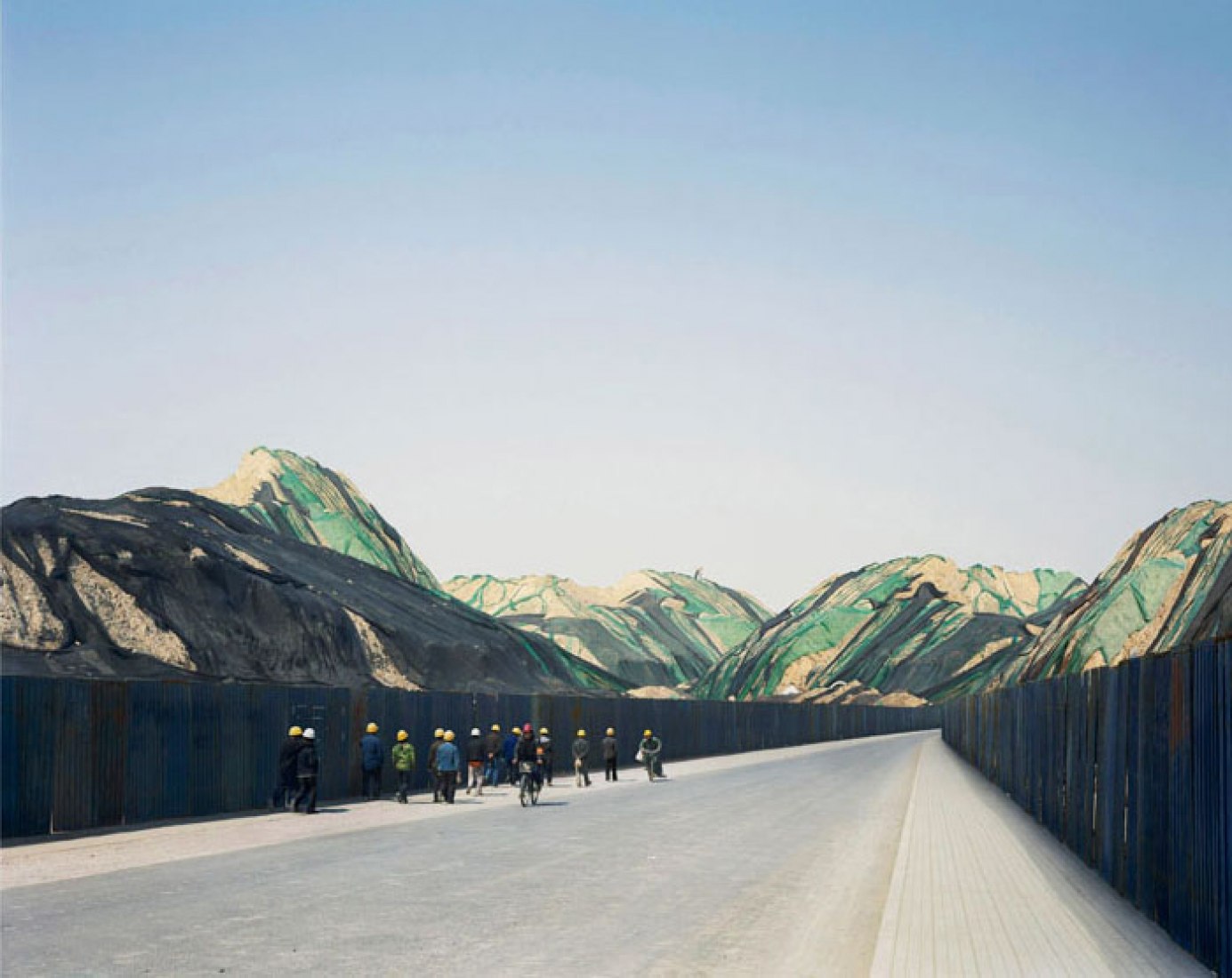 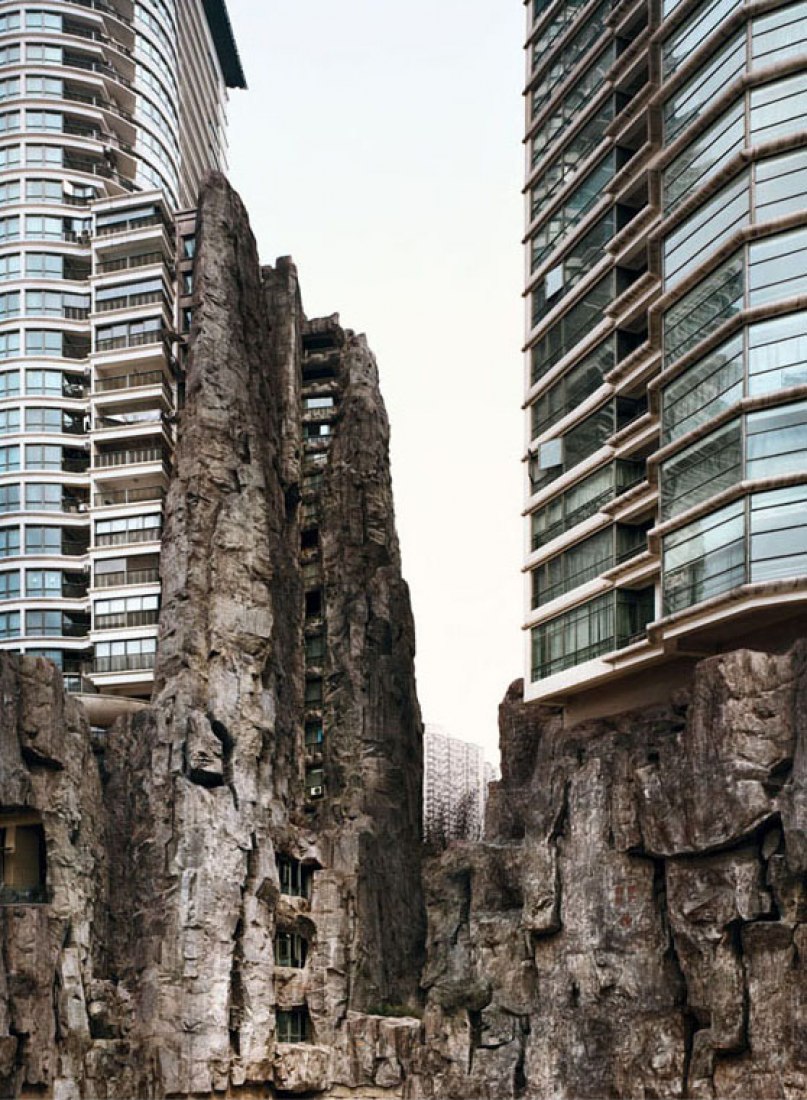 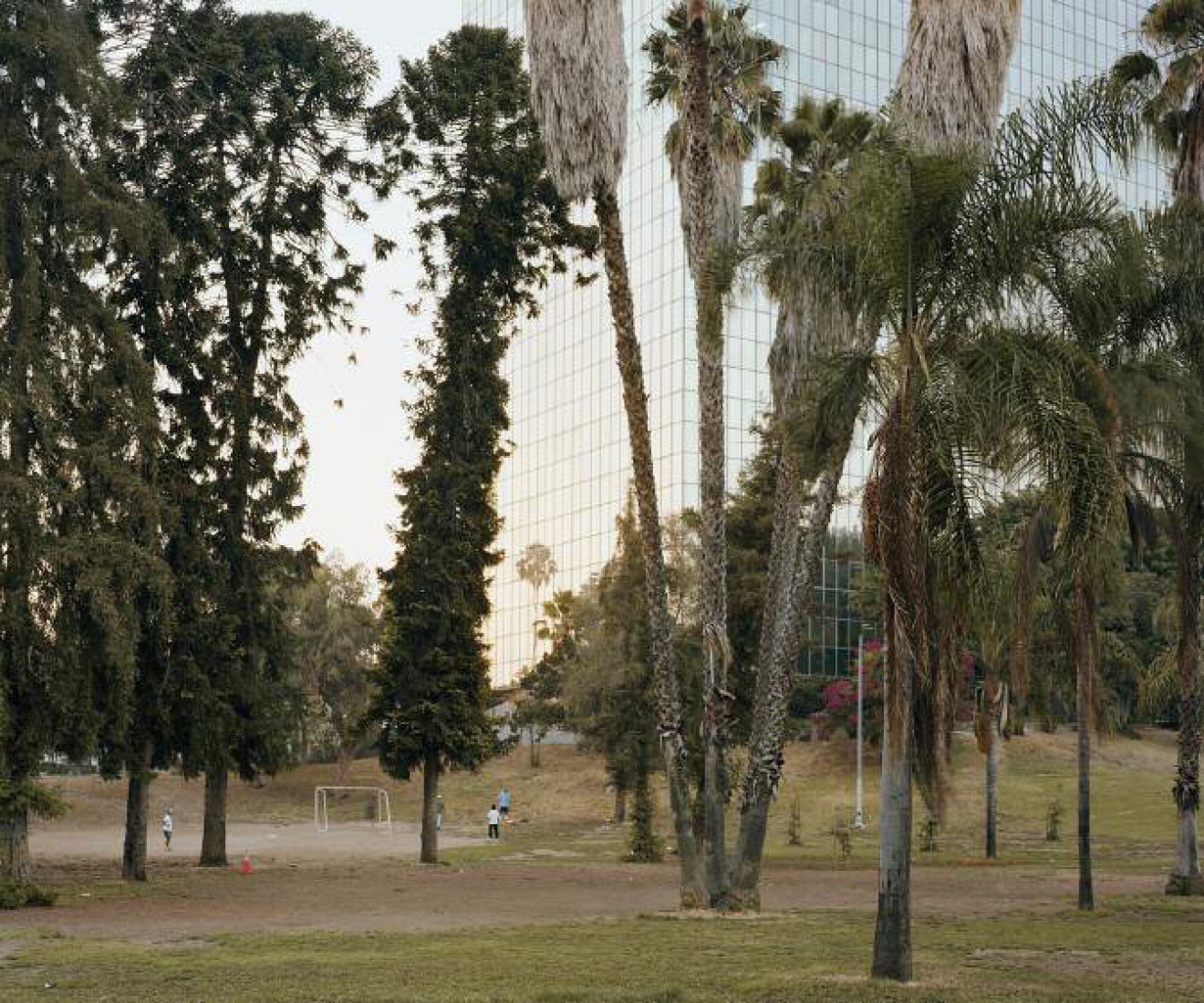 Princen is known for capturing contemporary transformations of the urban landscape, using photography to research, document and critique the built environment. 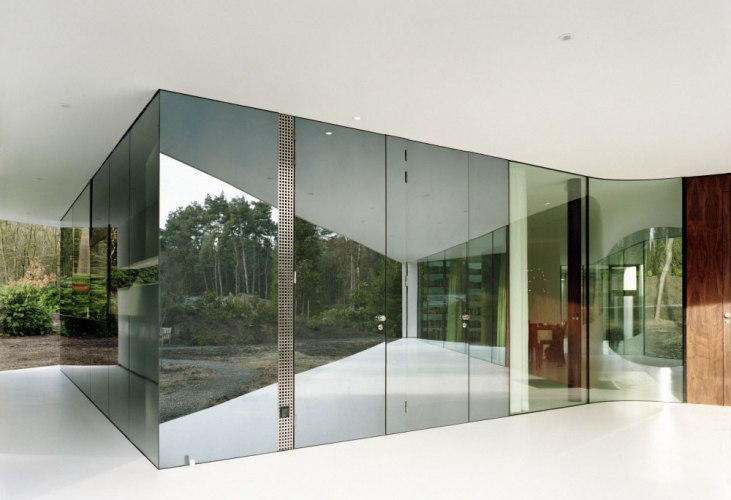 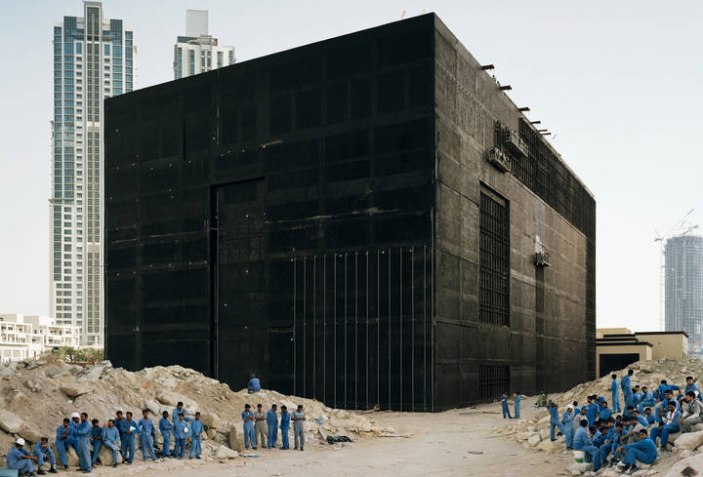 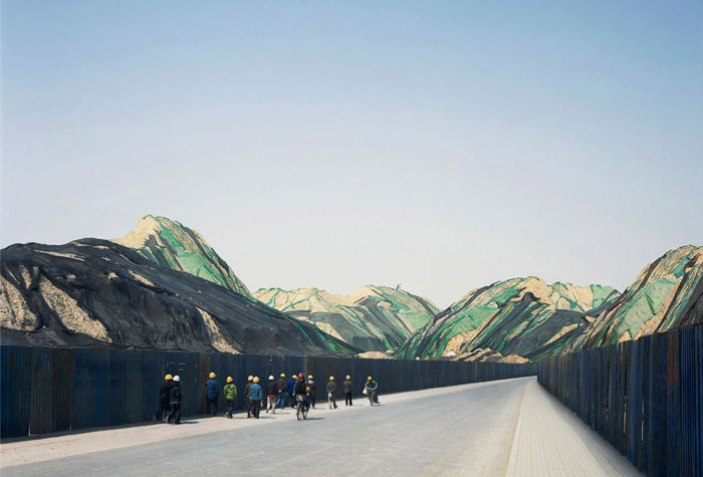 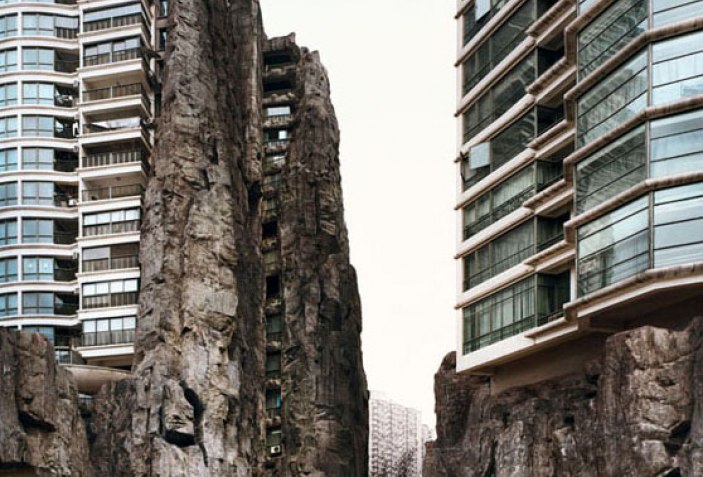 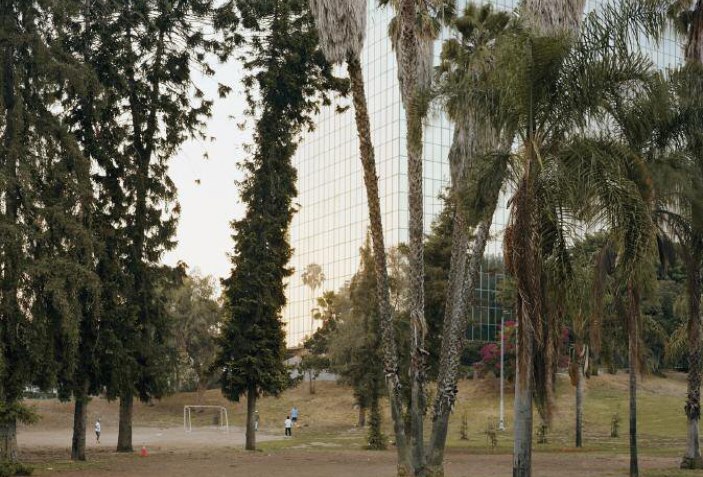 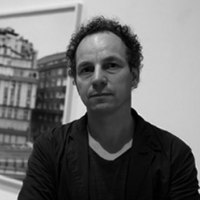 Bas Princen (Zeeland, Netherlands 1975) is an artist and photographer living and working in Rotterdam. His work focuses on the transformations of the urban landscape researching the possible future scenarios and outcomes by the use of photography.

In May 2004 He published a book about his work “Arfificial Arcadia” with 010 Publishers (Contriburors: Bart Lootsma, Wim Cuyvers, Lars Lerup, Dirk Symons, Jeff Dersen); in 2007 "Rotterdam" with Witte de With Publishers; in 2008 "Galleria Naturale" for Linea di Confine, Rubierra; and in 2009 "Five Cities Portfolio" with SUN Publishers.

In 2005 he was awarded a residency in Los Angeles with the Mak Schindler stipendium and in April 2004 he won the Charlotte Kohler Prize for promising young artists and architects in the Netherlands. 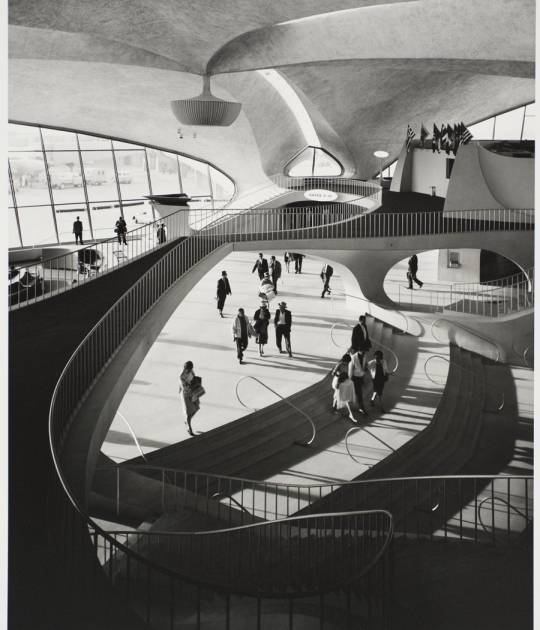 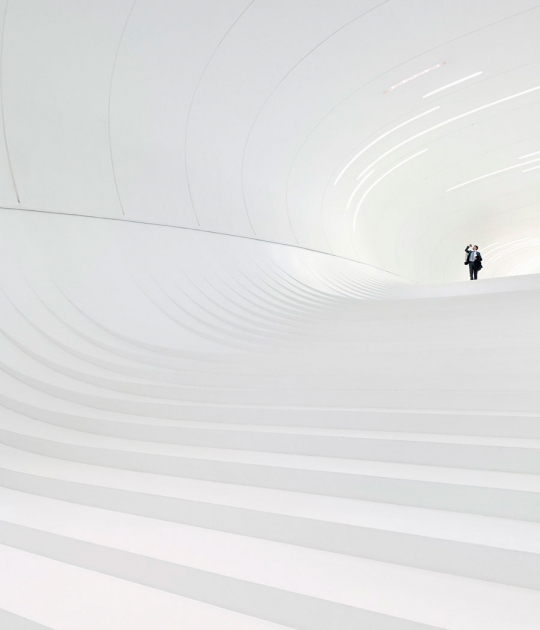 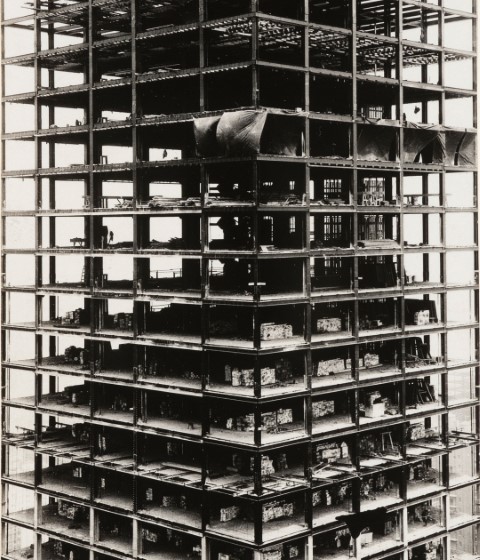