to Marcel Duchamp, on the eve of the centernary of "Nu descendant un escalier", 1912. 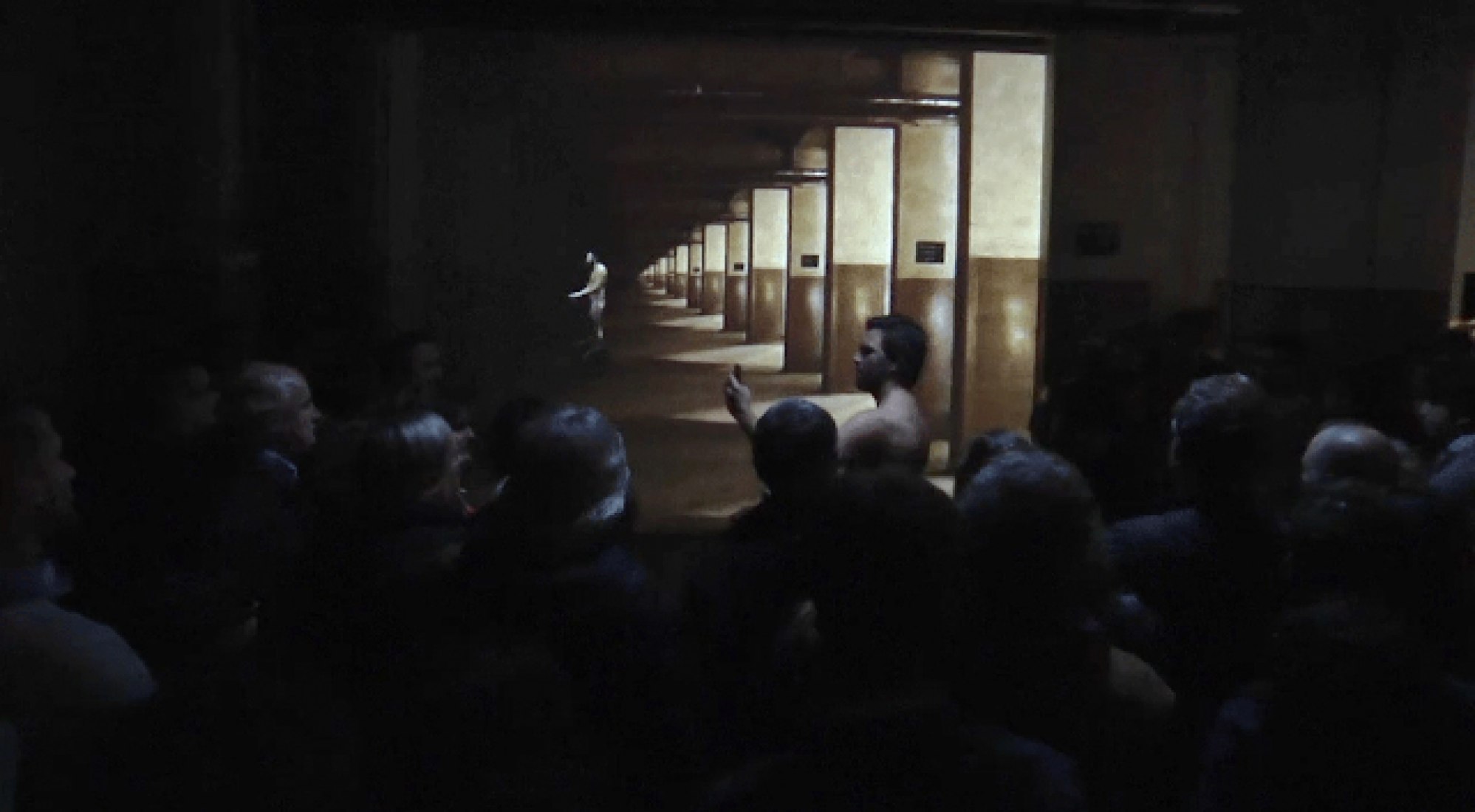 Interesting for those who could not attend the Performance in Tabcalera, Madrid.

To Marcel Duchamp, on the eve of the centenary of “(Nu) descendant un escalier”

Modernism came to represent the idea of movement in a painting ((Nu) descendant un escalier, Marcel Duchamp 1912). One hundred years later, in so-called post-modernism, movement can only be represented by means of movement. Todays technology surpasses old habits of physical perception and therefore a strong feeling of alienation is caused, incorporated in this, is the separation of the body from space, we seem to be in constant movement, whilst simultaneously being passive receivers as well as transmitters. At the same time neuroscientists are pointing out so far unknown links between physical activity and consciousness.

The projection shows the same space of the Tabacalera in which it is taking place. Inside the projected video, the space is once more projected and this process is repeated infinitely, in a spectacular game of real and virtual architecture.

A naked man crosses these spaces on a Segway (electric transport vehicle with self-balancing mode), whilst recording and tweeting on his mobile phone.

Furthermore there is another dialogue between reality and fiction, when the naked man appears in reality, amongst the audience members whom he is recording on his mobile phone. A little later, a telephone rings, the actor answers it and then disappears again in the fictitious layer, where he multiplies himself and finally all his clones answer a phone call as well. 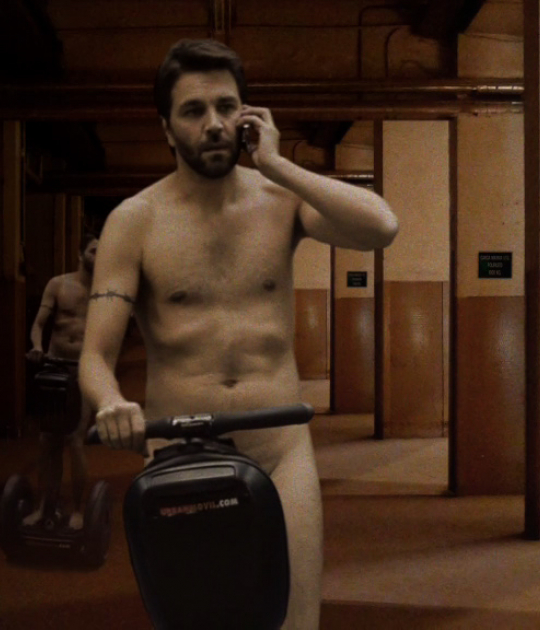 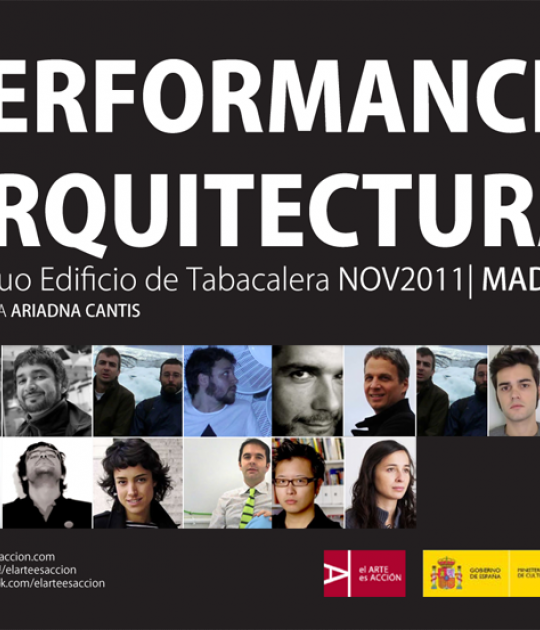