Facebook has announced that it has reached an agreement to acquire Oculus VR, for $2 billion. The Facebook founder and CEO, Mark Zuckerberg, has confirmed the operation and highlighted the potential of Oculus to "make possible, impossible experiences." 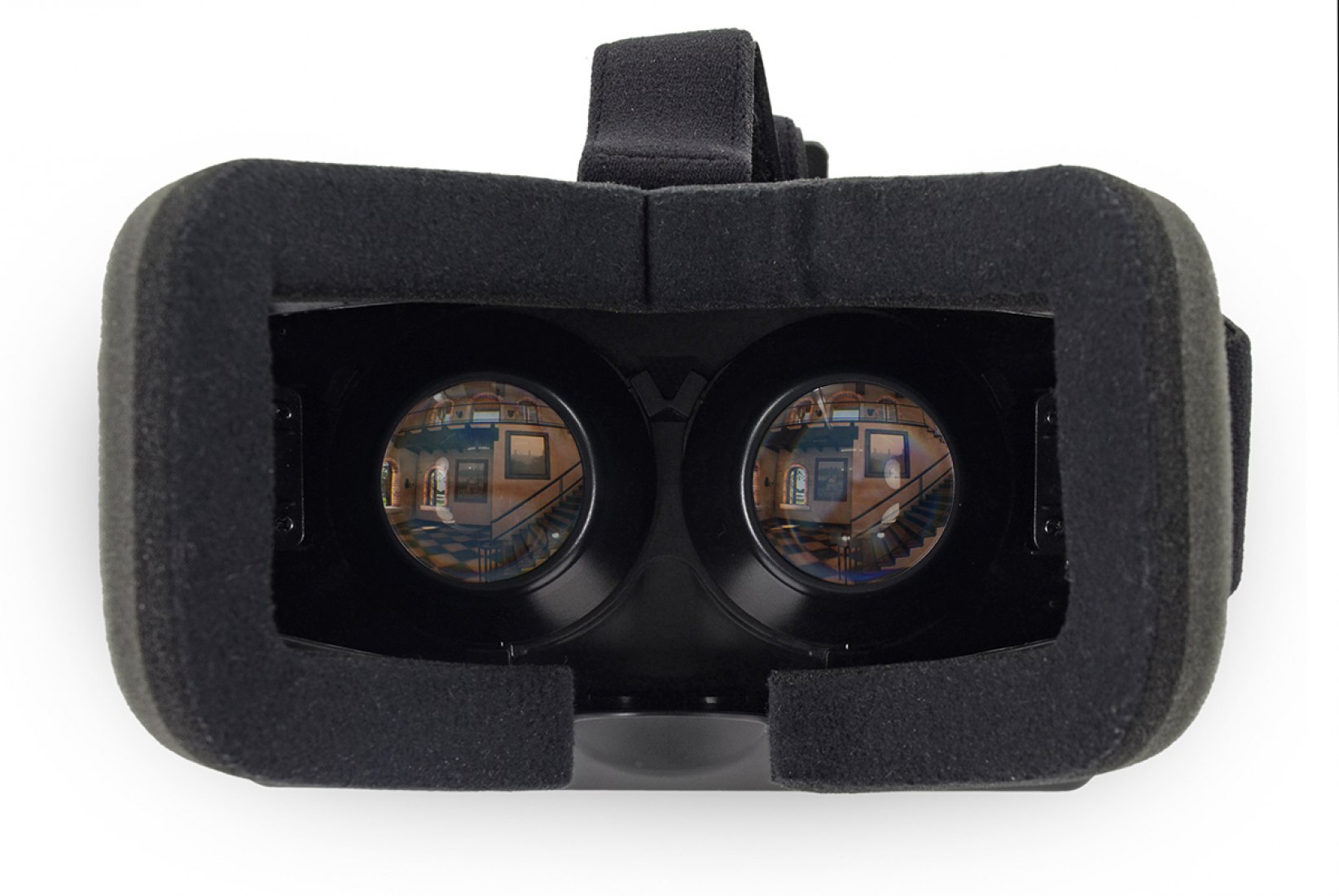 Inside Oculus Rift. Click above to see larger image. 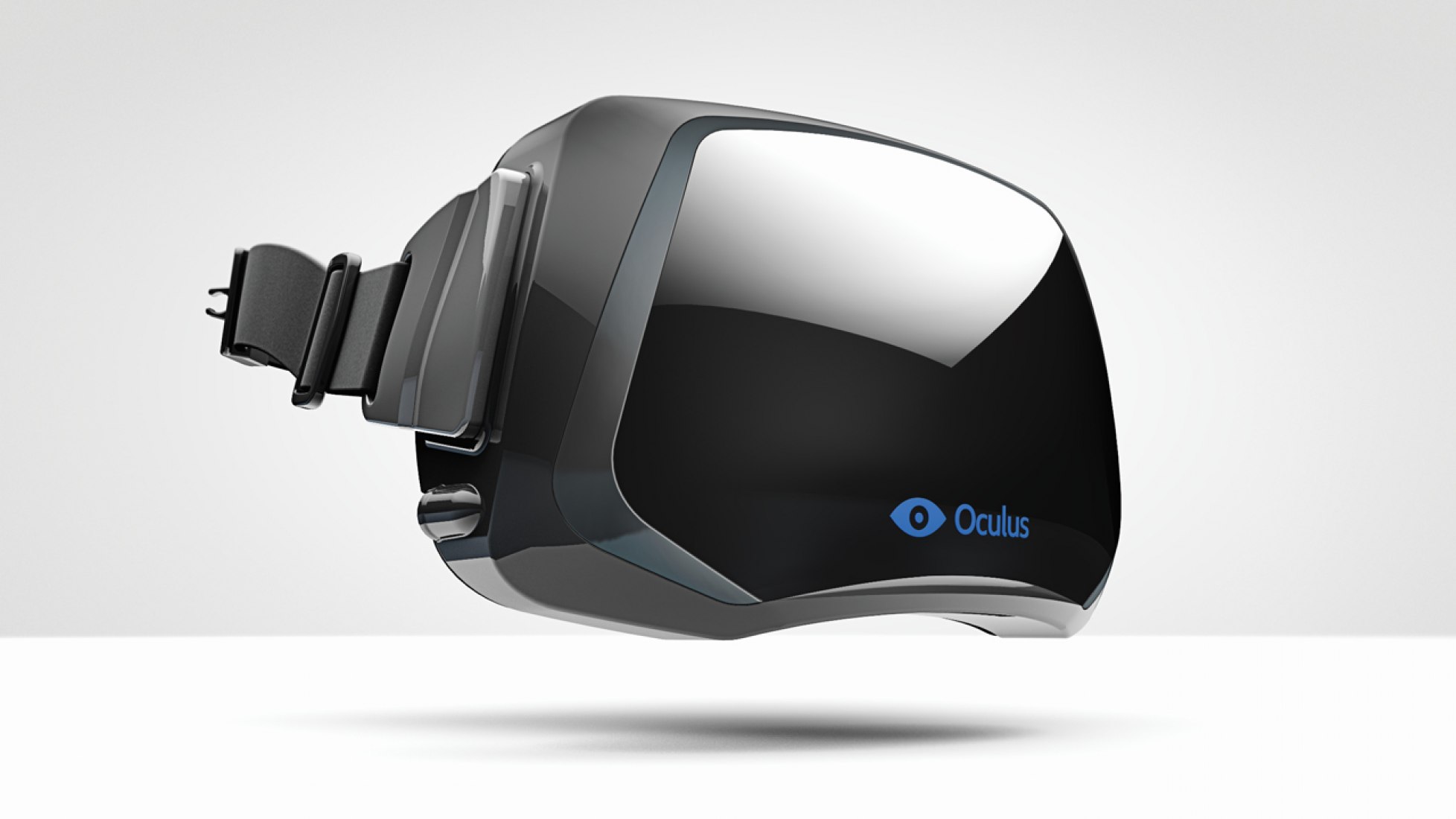 Facebook is making millionaire purchases to consolidate its position in the networks. First acquired a few weeks ago WhatsApp now it's the turn of Oculus VR that got its popularity thanks to their virtual reality helmet, Oculus Rift. A device to provide a more immersive experience in the gaming world with a virtual reality system that promises to be one of the developing sector in the future.

Recently it commented that PS4 and Xbox One "fell short" for Oculus Rift - PlayStation 4 and in fact, Sony has recently announced a virtual reality helmet similar.

Mark Zuckerberg been highlighted as main piece of Oculus VR technology that is totally immersive and makes users feel "as if they were actually present in another place."

Looking ahead, Zuckerberg says about Oculus VR project, will maintain its gaming industry, but Facebook wants more. "Mobile is the platform of today, and now we’re also getting ready for the platforms of tomorrow, Oculus has the chance to create the most social platform ever, and change the way we work, play and communicate." 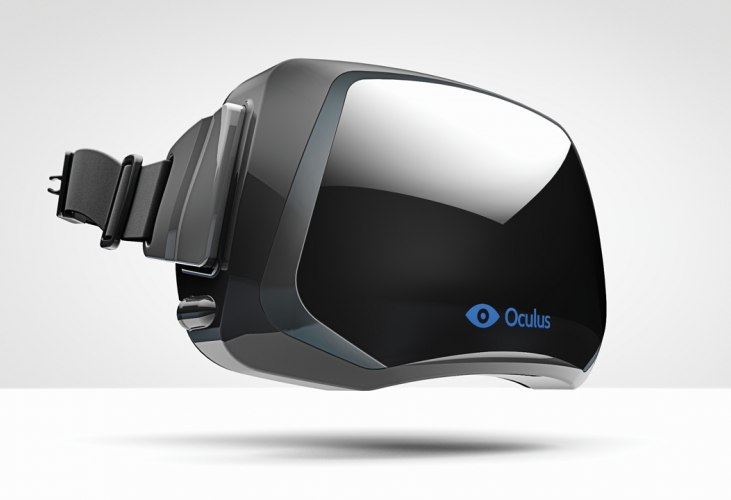 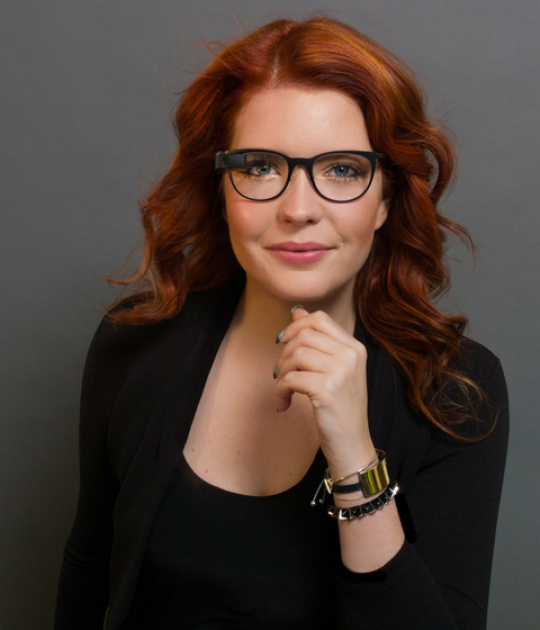