Snøhetta has concluded the first phase of the reconstruction of Times Square (Seventh Avenue and Broadway), continuing the initiative started in 2009 to pedestrianise large sections of the popular tourist destination, including the construction of permanent pedestrian plazas on Broadway. 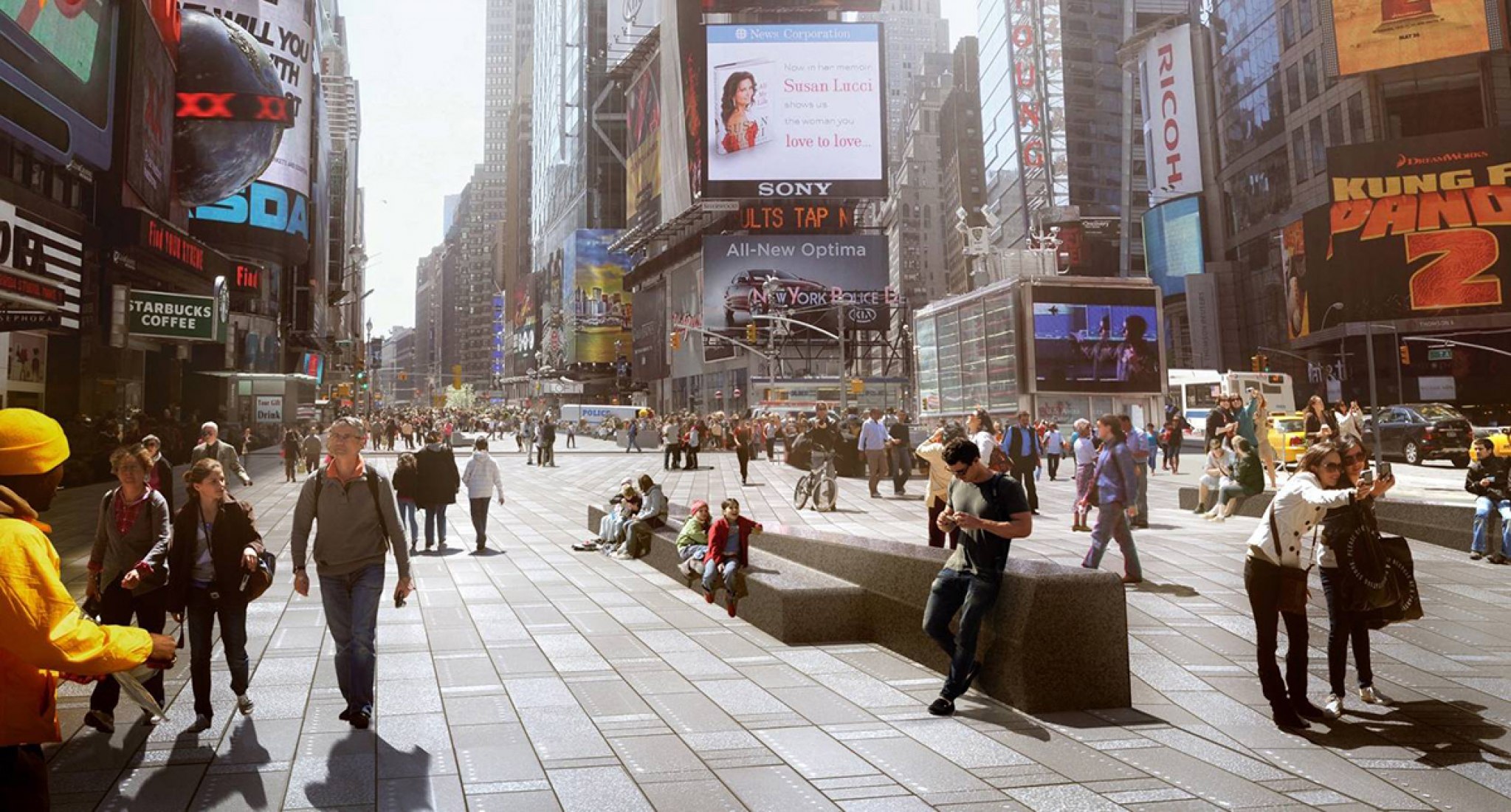 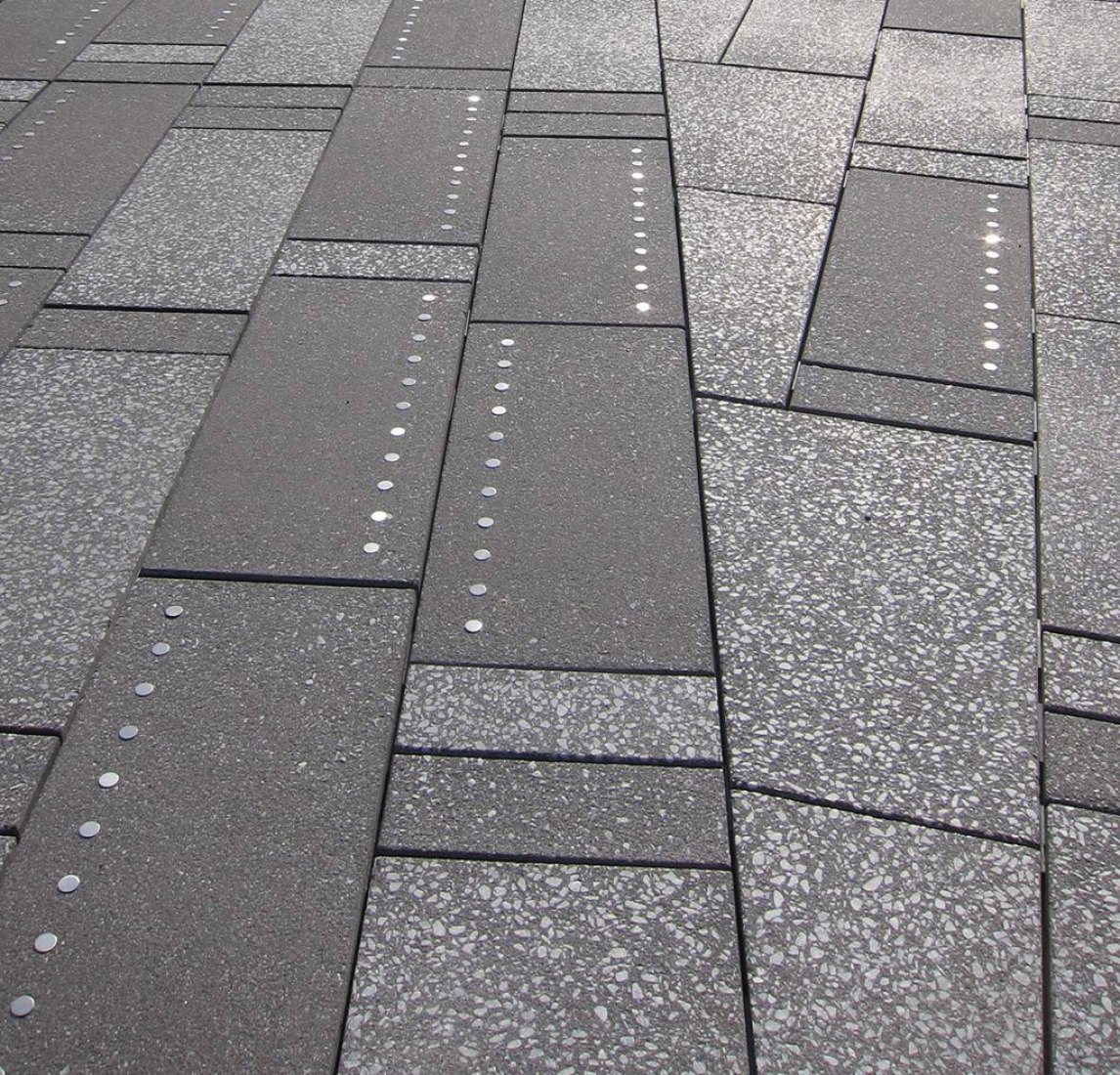 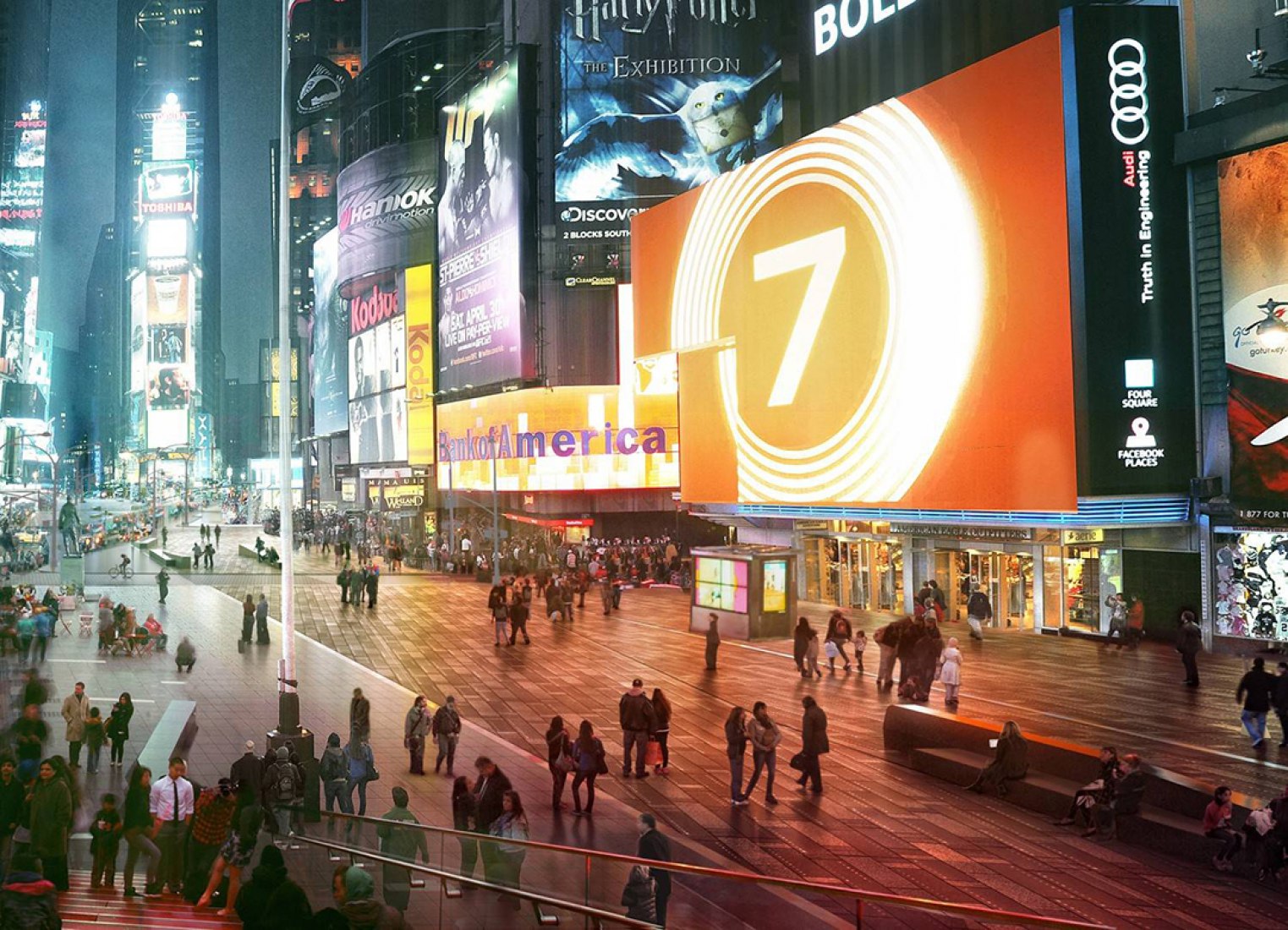 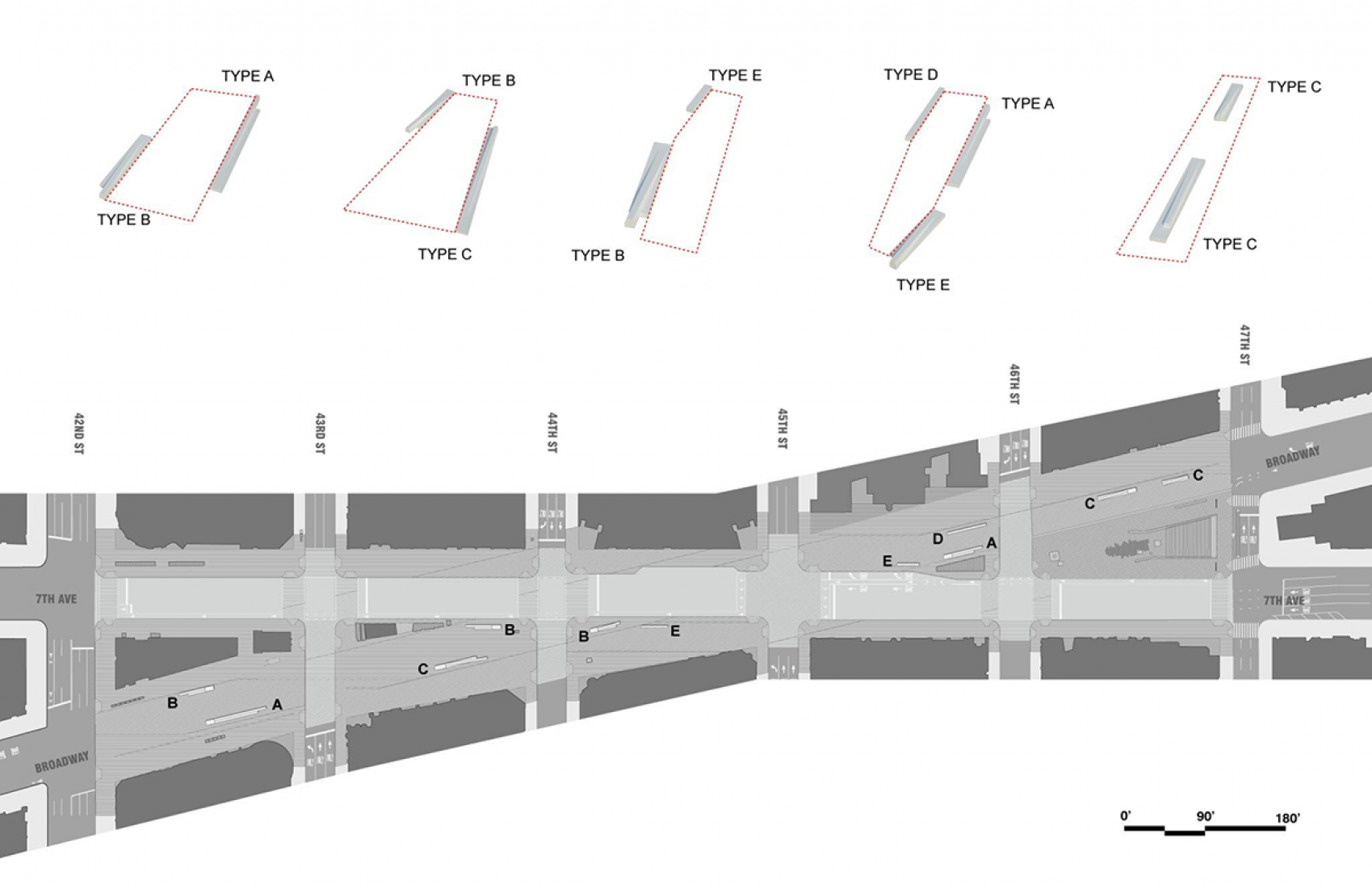 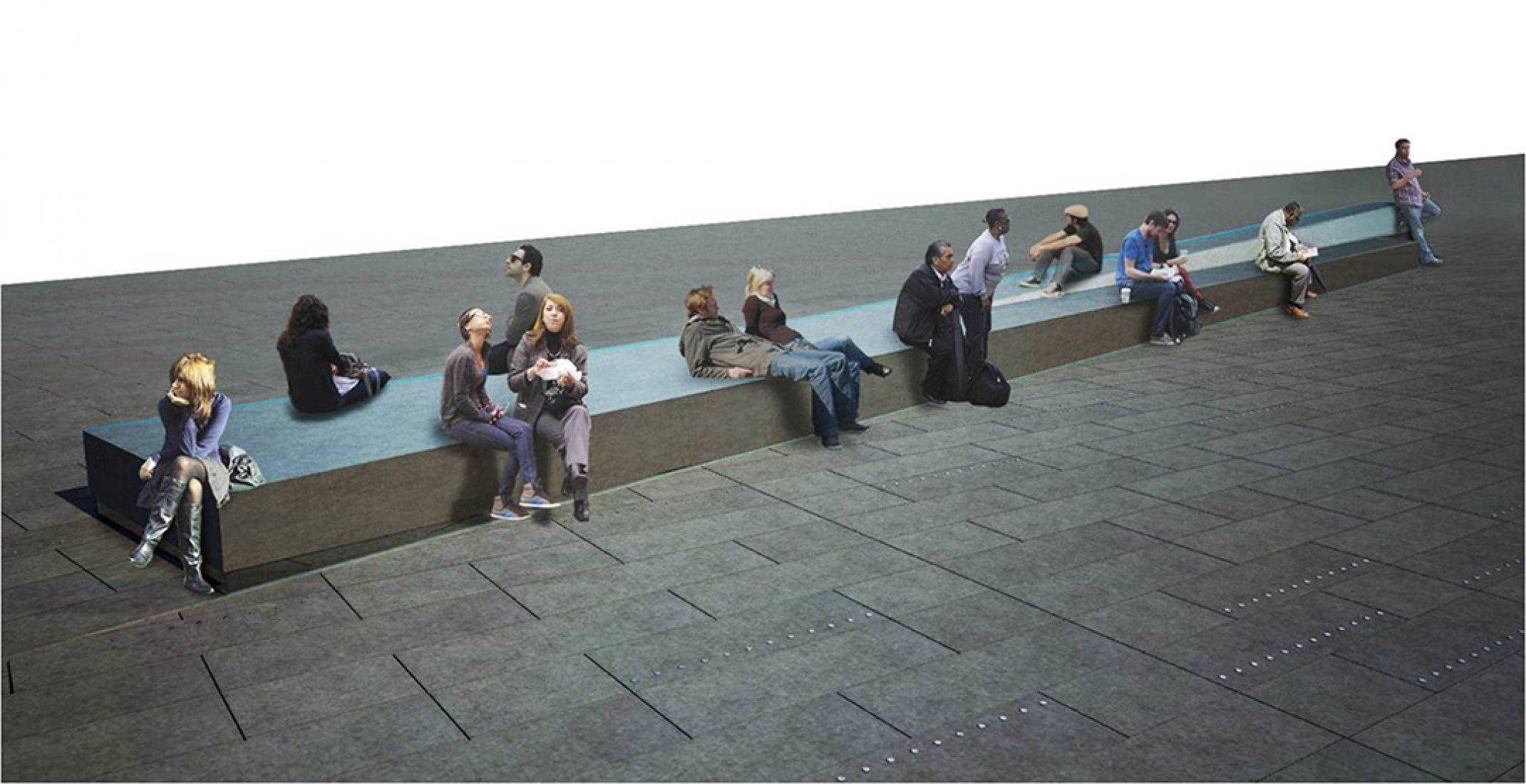 Rendering by Snohetta and MIR. Times Square Reconstruction by Snohetta. 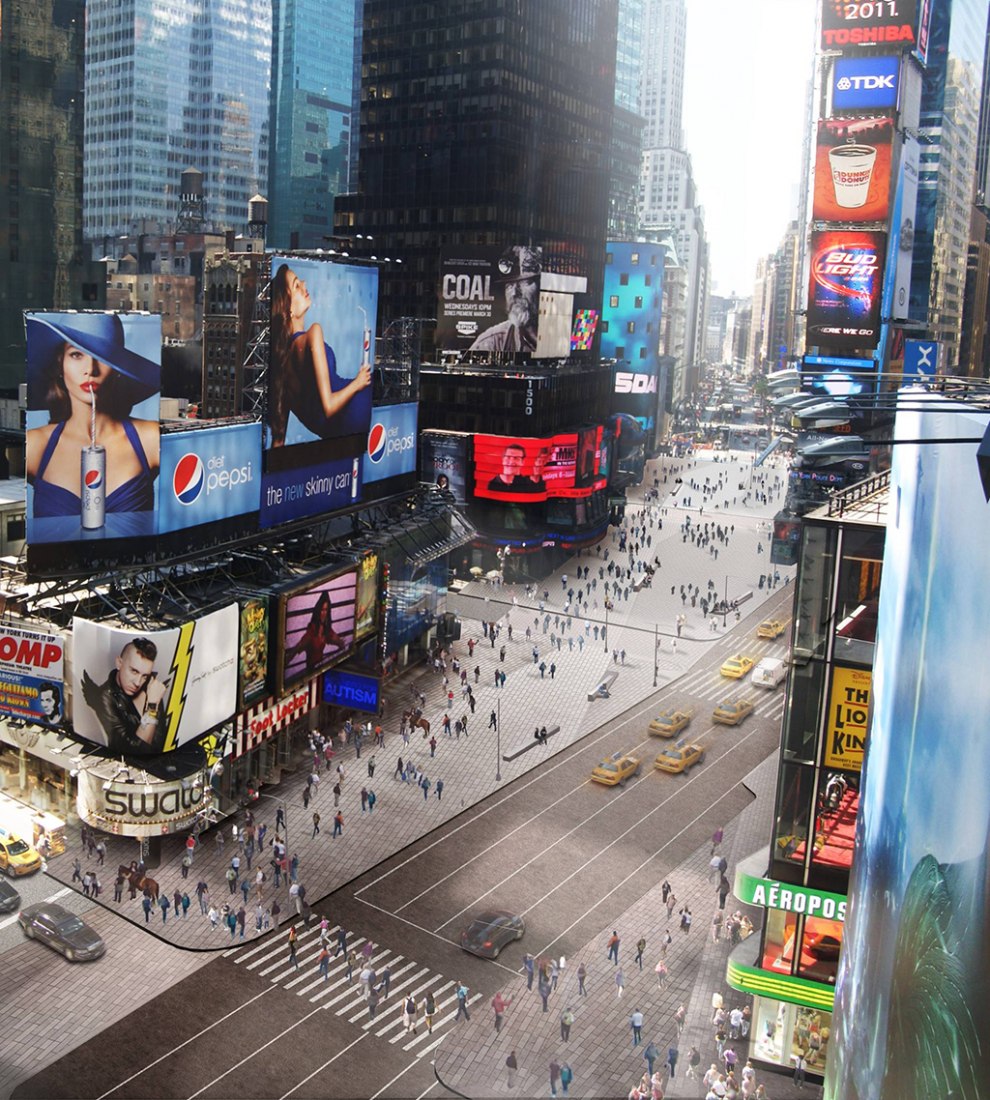 In 2010, the New York City Department of Design and Construction and the New York City Department of Transportation selected Snøhetta to lead the design of the new public spaces in Times Square. The $55 million project includes $27 million for the plazas is the largest redesign of the square in a century and encompasses the transformation of five public plazas between 42nd and 47th Streets, which will be entirely reconstructed to remove any traces that vehicular traffic once ran through the square along the Broadway.

The project site, known as the “Bowtie”, forms the heart of the Times Square theater district, and is bounded by Broadway and 7th Avenue between 42nd and 47th streets. Now, Snøhetta completed the redevelopment of the plaza between 42nd and 43rd Streets just in time for the New Year's Eve celebrations. It features flattened-out curbs that create single-level surfaces for pedestrians, as well as new benches and paving surfaces.

Working alongside engineers Weidlinger Associates and landscape architect Mathews Nielsen, the architects plan to open a second plaza by the end of 2015 and complete the entire project the following year.

The square was first closed to traffic in 2009 as part of an initiative by New York mayor Michael Bloomberg to provide additional space for more than 400,000 pedestrians who pass through Times Square every day, a nearly 15 percent increase since the project began. Since then the square has seen a 33 percent reduction in traffic-related injuries, as well a 180 percent increase in shop lets around the square.

"Since we first introduced temporary pedestrian plazas in Times Square, we have seen increased foot traffic and decreased traffic injuries - and businesses have seen more customers than ever," said Mayor Bloomberg. "With more than 400,000 pedestrians passing through Times Square every day, the plazas have been good for New Yorkers, our visitors, and our businesses - and that's why we're making them permanent."

The restructuring will add 13,000 square-metres (140,000 square-feet) of new pedestrian space to Times Square. It will feature ten solid granite benches, as well as new two-toned custom pavers are embedded with nickel-sized steel discs, designed to reflect the neon glow from surrounding signs and billboards.

“With innovative designs and a little paint, we've shown you can change a street quickly with immediate benefits,” said Transportation Commissioner Sadik-Khan. “Today, we are cementing these changes into a new Times Square for generations to come and it joins 58 other plazas in progress.”

The Times Square is one of 59 new public squares being developed across the city under the direction of Mayor Bloomberg, producing 26 new acres of new public space across the five boroughs. 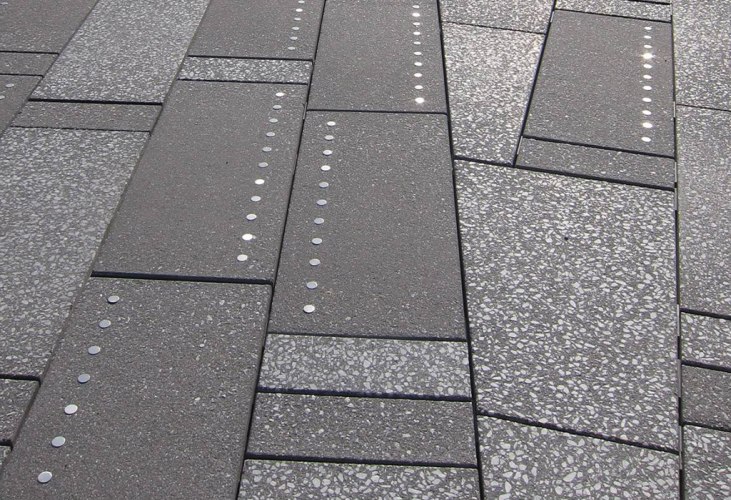 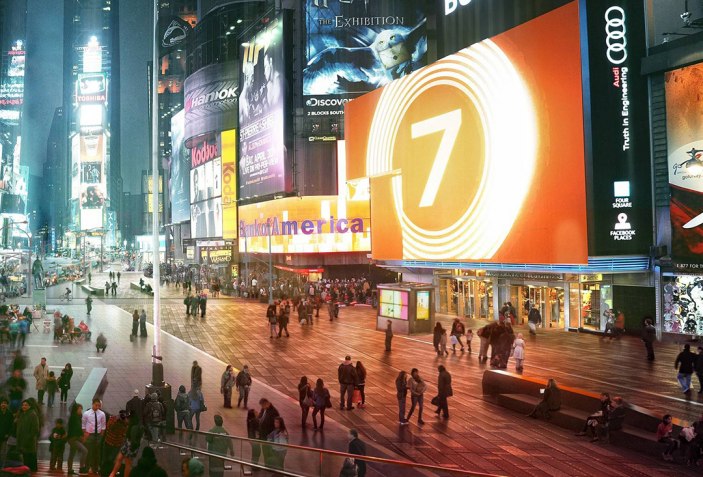 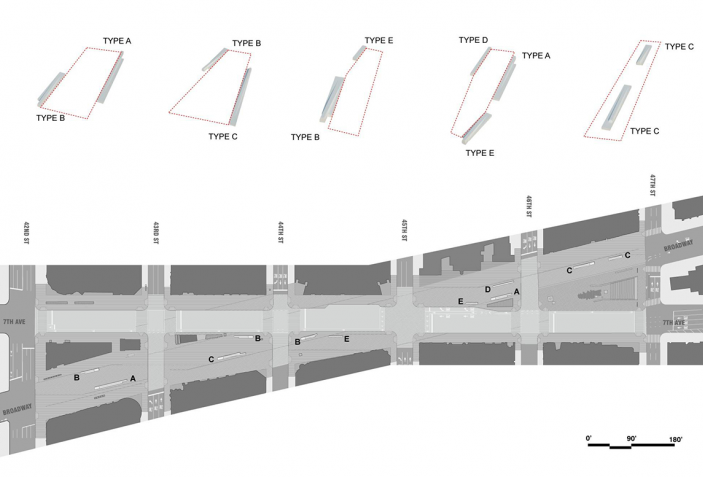 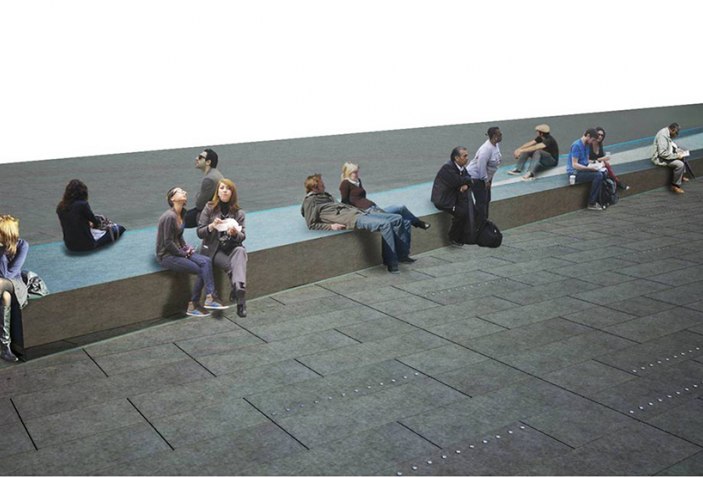 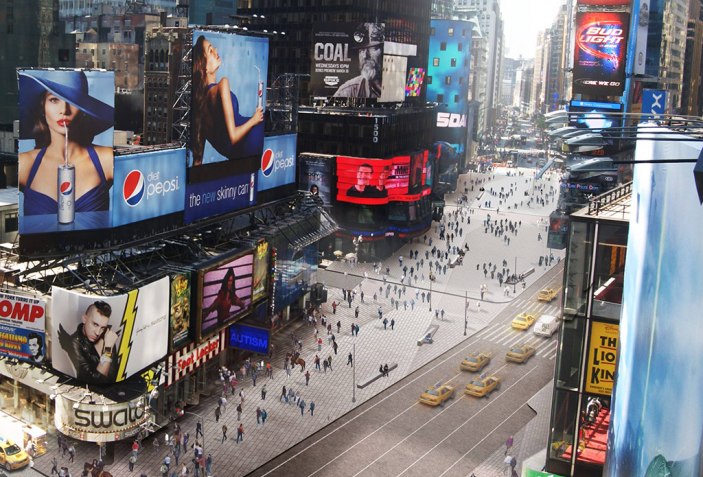 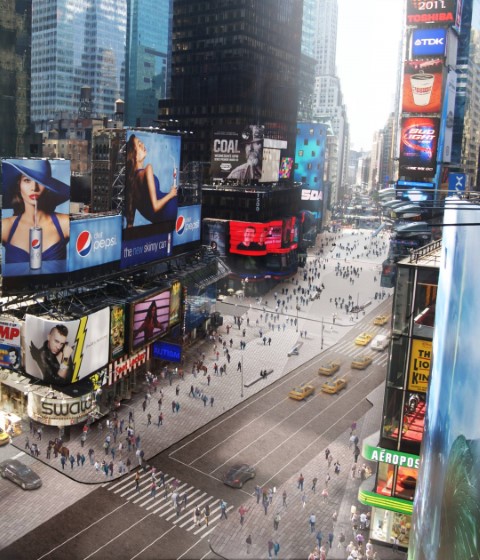 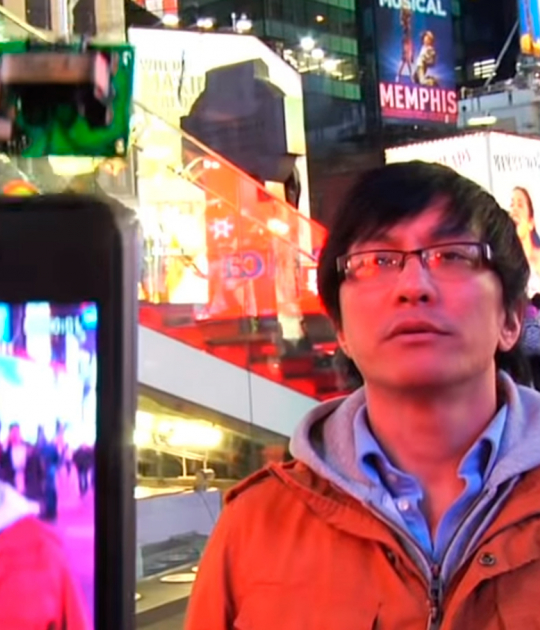 How to hack with your iPhone4, the Times Square screens? 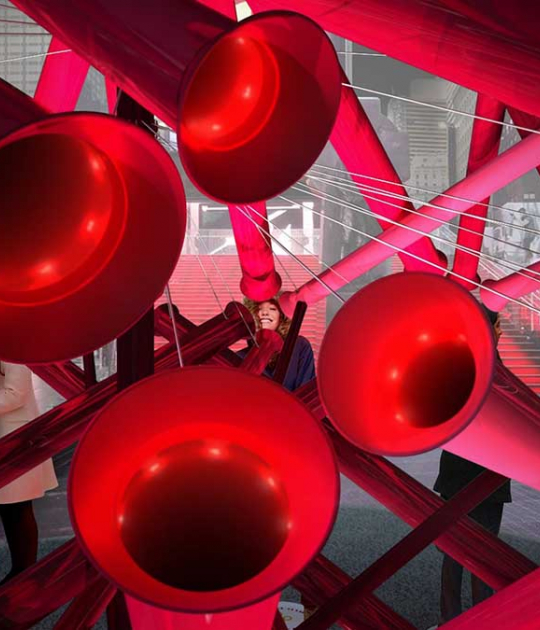 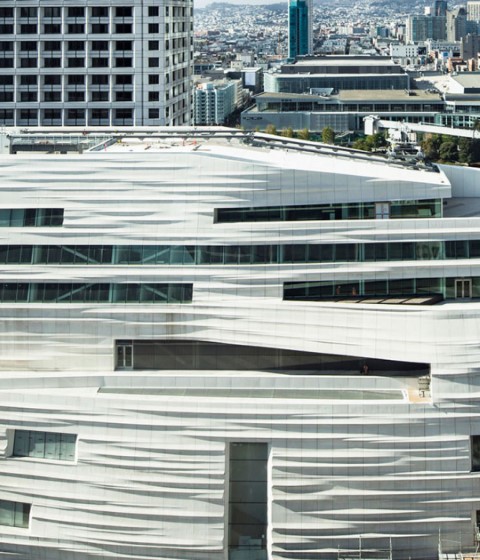 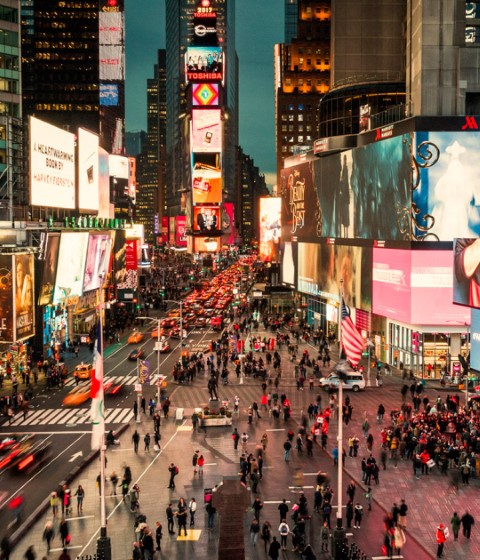