Video, movies or films were leading protagonists of METALOCUS this week.

The moving image became the protagonist of our week, so the 7 videos presented on the construction of the extension of the School of Architecture by Rem Koolhaas at Cornell University, were the following two interesting films such as "CINCO METROS CUADRADOS" (yesterday was its premier) and "DIAMOND INSIDE" (launch at the Festival of Seville) on the work of Boa Mistura.

The first film about the Eames, unreleased material, "Eames The Architect and the Painter" points to a really interesting document and "ROSA",  made ​​by the young Jesus Orellana, completed the wide range of moving image.

Completed the week with an outstanding book "JAPAN - 日本". A photography book by Tina Bagué and Toru Morimoto. Besides the exhibitions about J. Stirling and cans Canstruction ®, a project which we liked for its simplicity simplicity Music Hall and Auditorium in Algueña. MUCA.

All news and links below. 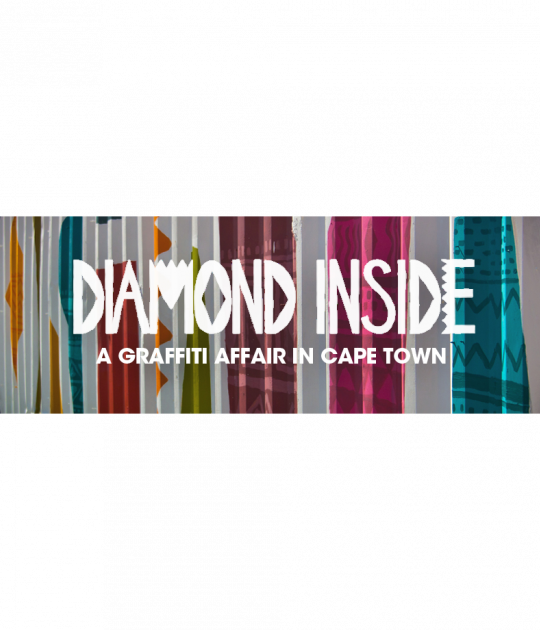 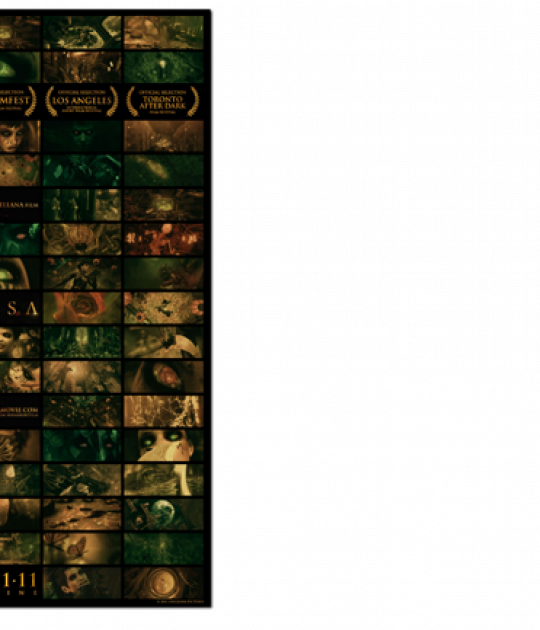 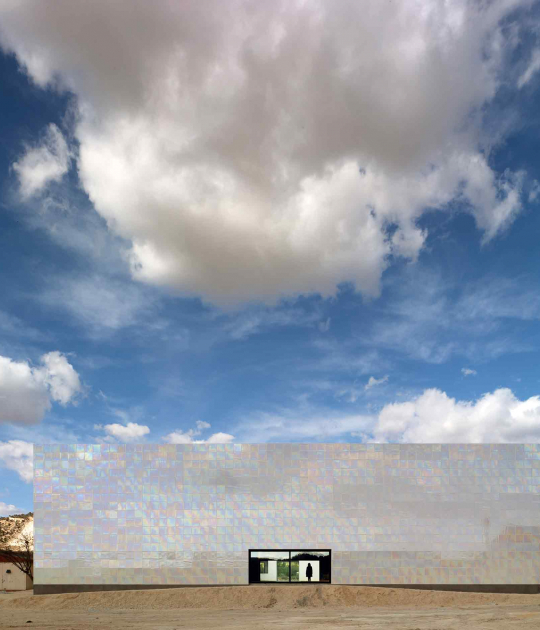 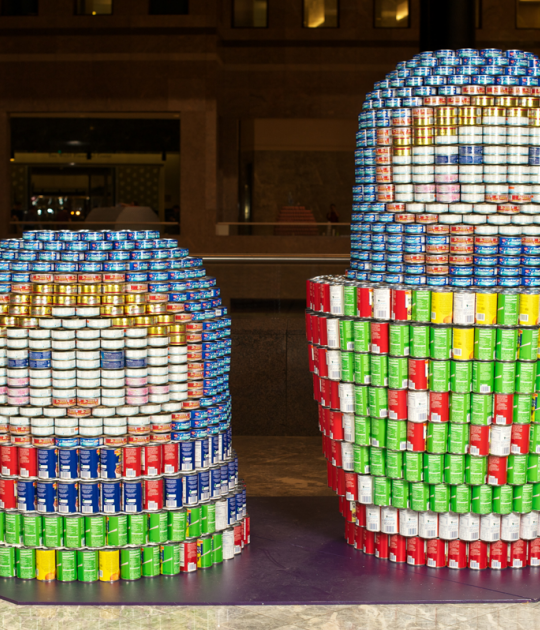