After the Campus Ultzama 2015, the Fundación Arquitectura y Sociedad has made a video gathering the impressions of the participants after the discussions of the congress. 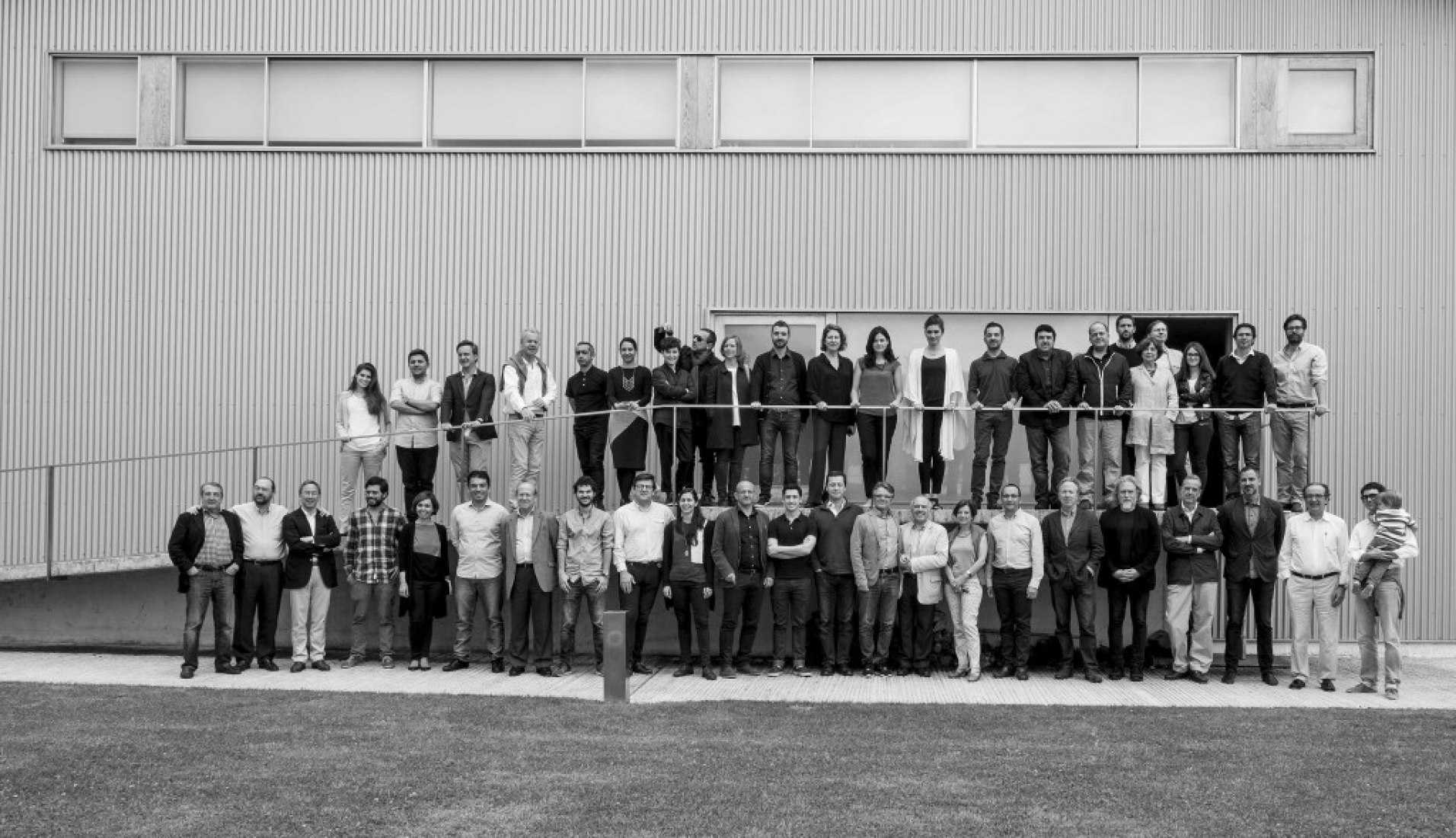 Participants of the Congress. Build the built. Campus Ultzama 2015. Click above to see larger image. 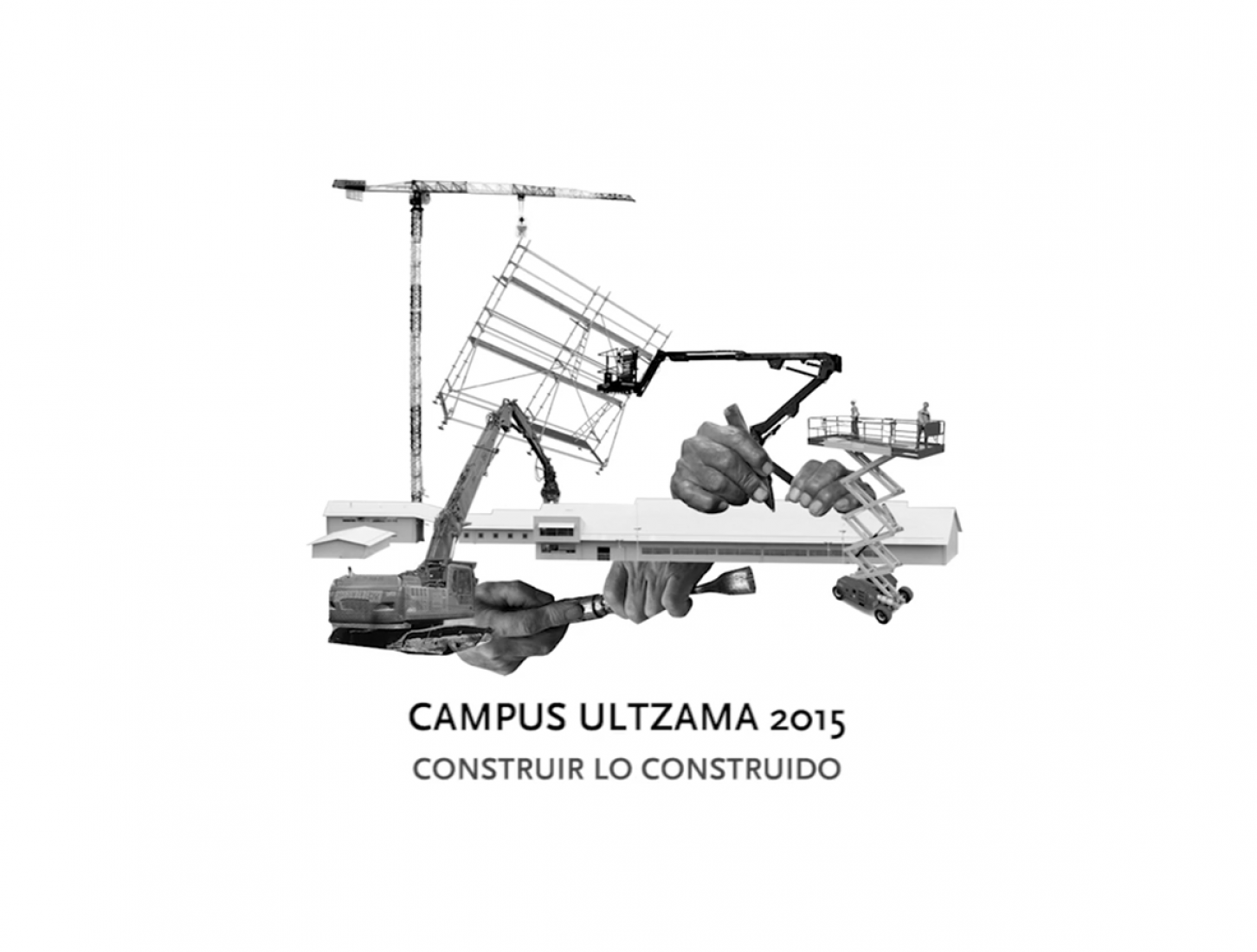 Last June, the seventh International Congress organized by the Fundación Arquitectura y Sociedad, was held in the equestrian facilities of Robledales in Ultzama, Navarra under the theme "Build the built".

For three days, different architects from the United States, Switzerland, Germany, Spain, Italy, Portugal, Greece, Argentina and Chile, participated in this international meeting of architecture where an intense debate on the future of architecture was generated around reuse and rebuild what has been already built, as active tools after the failure to keep growing with the same intensity as we have done until recently.

The following video shows the opinions of the participants after the days of debate.

This is how architects ought to go about their work nowadays, but not just to solve current problems. The design of new buildings should take into account future needs, future transformations, future re-uses. It is necessary to change architecture by making every building bear a potential for flexibility and transformation. However, it is not about neutral, flexible spaces, but rather about spatially defined, well phrased, specified, and at the same time prospectively variable spaces.

It will help to develop a wide range of new typologies for acting on constructions built long ago; typologies which are useful as tools and criteria in re-building architectural works and re-using them once they are deemed worth preserving. 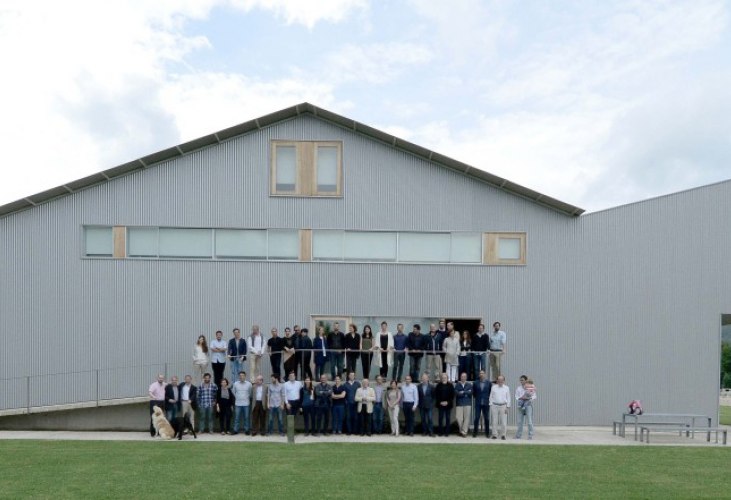 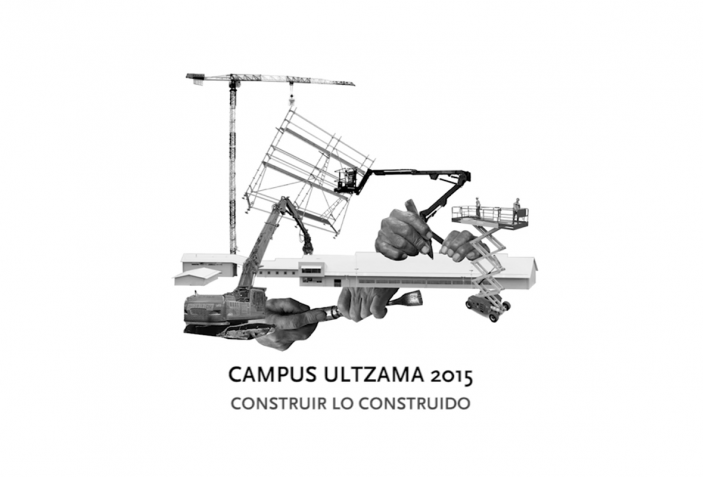 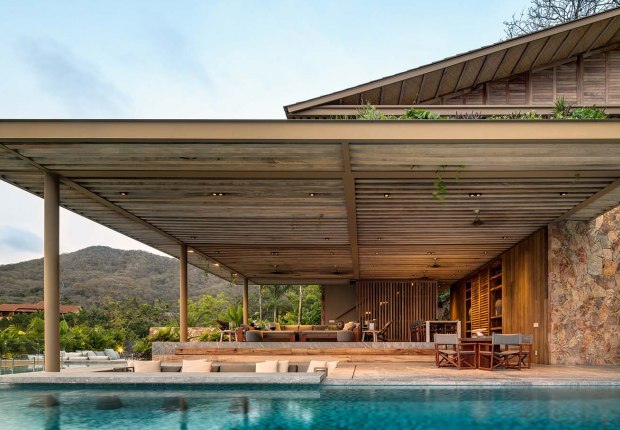 Between the sea and nature. Punta Ixtapa by Manuel Cervantes 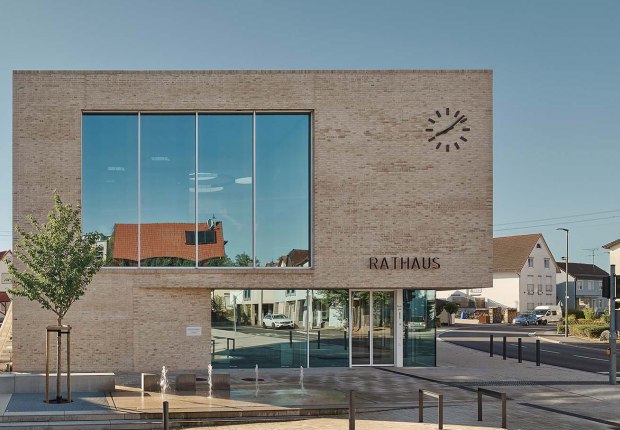 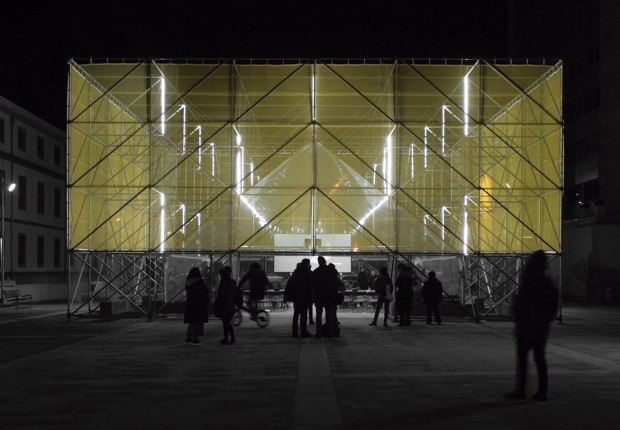 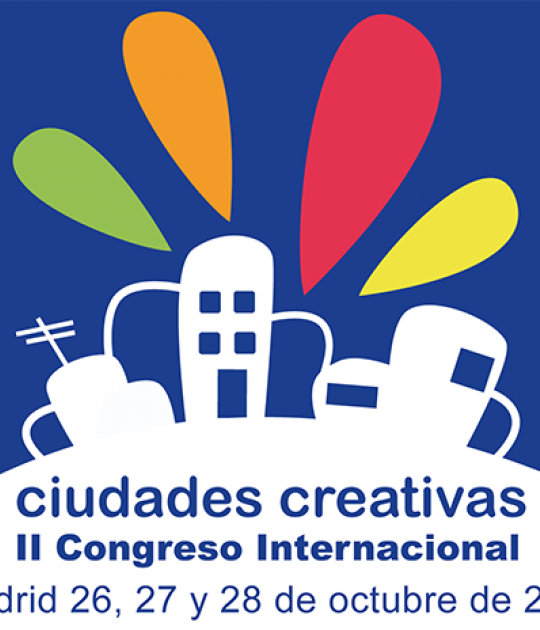 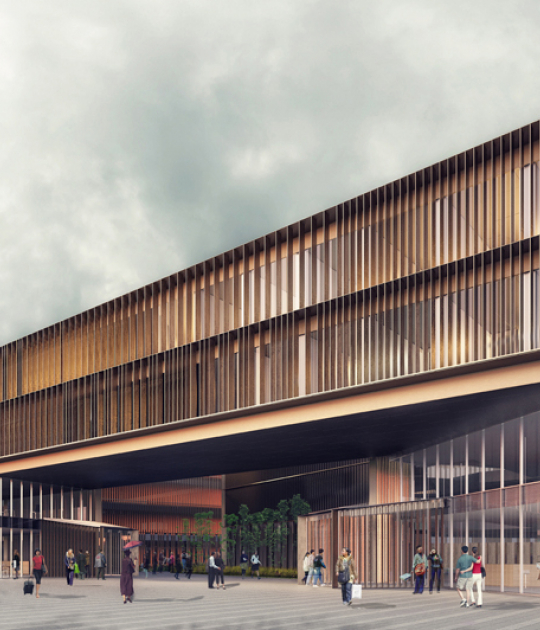 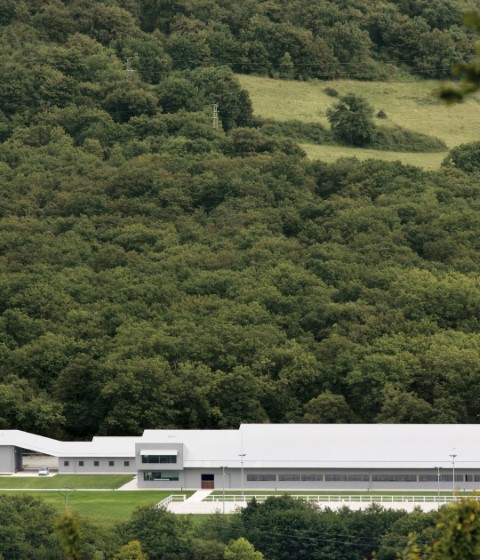