This video represents all the winners of the Pritzker Prize, which begun in 1979 with Philip Johnson. The author chose a work of each architect of the 41 awarded among his best projects, and simply created a scale model in wood, like a child's game. It is a characteristic representation of each and easily recognizable, a summary that any architect or student should know. 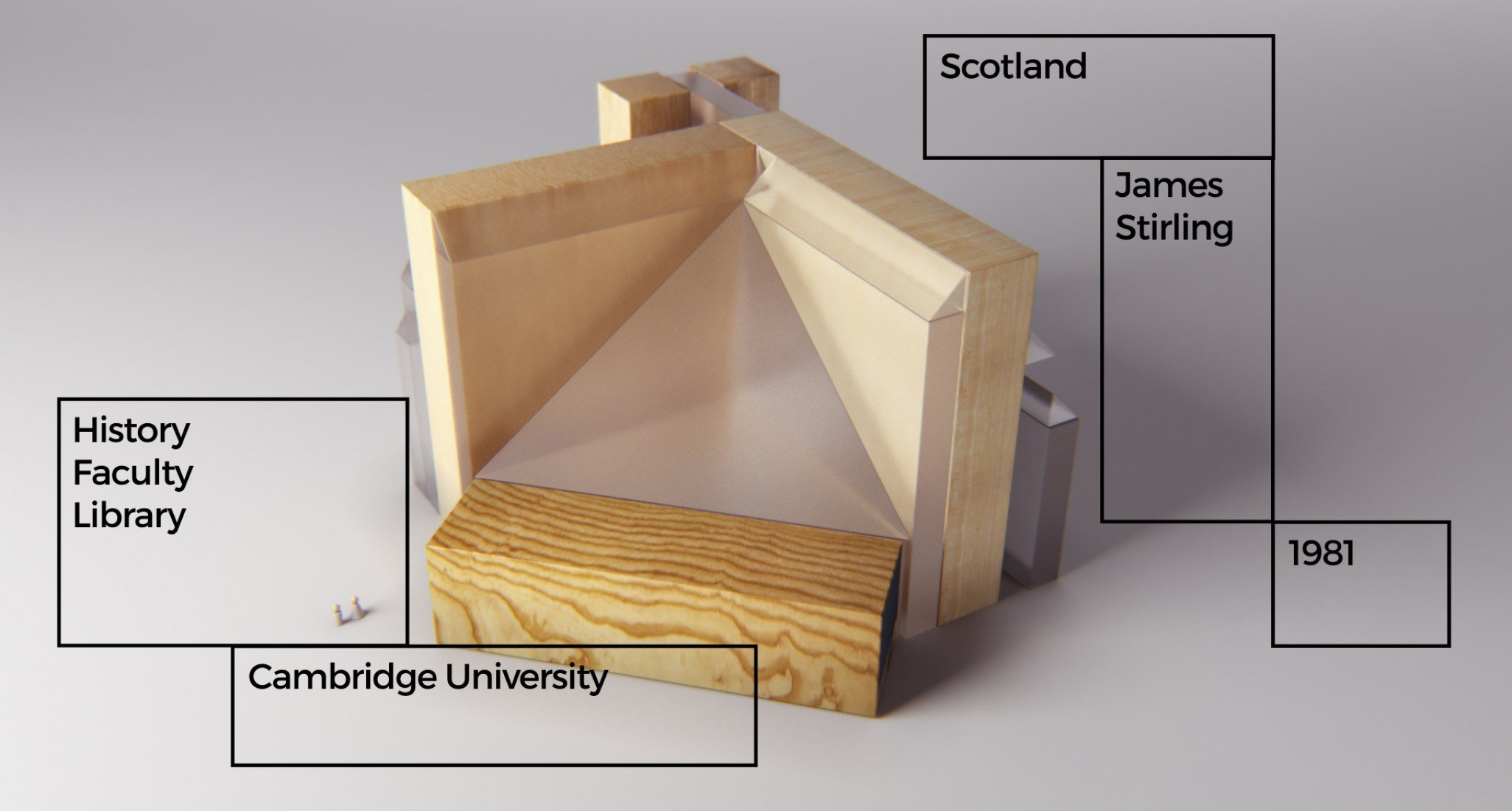 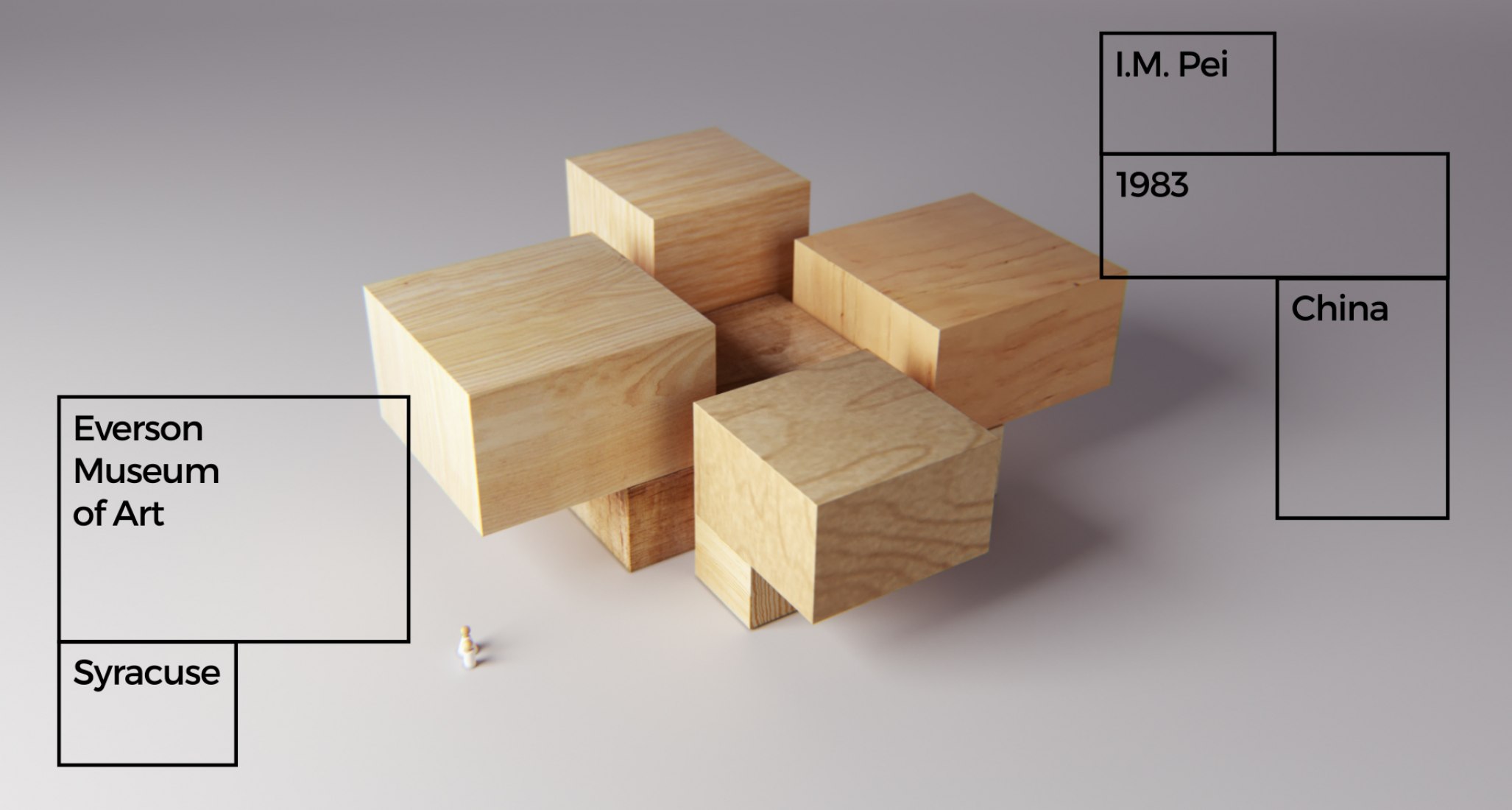 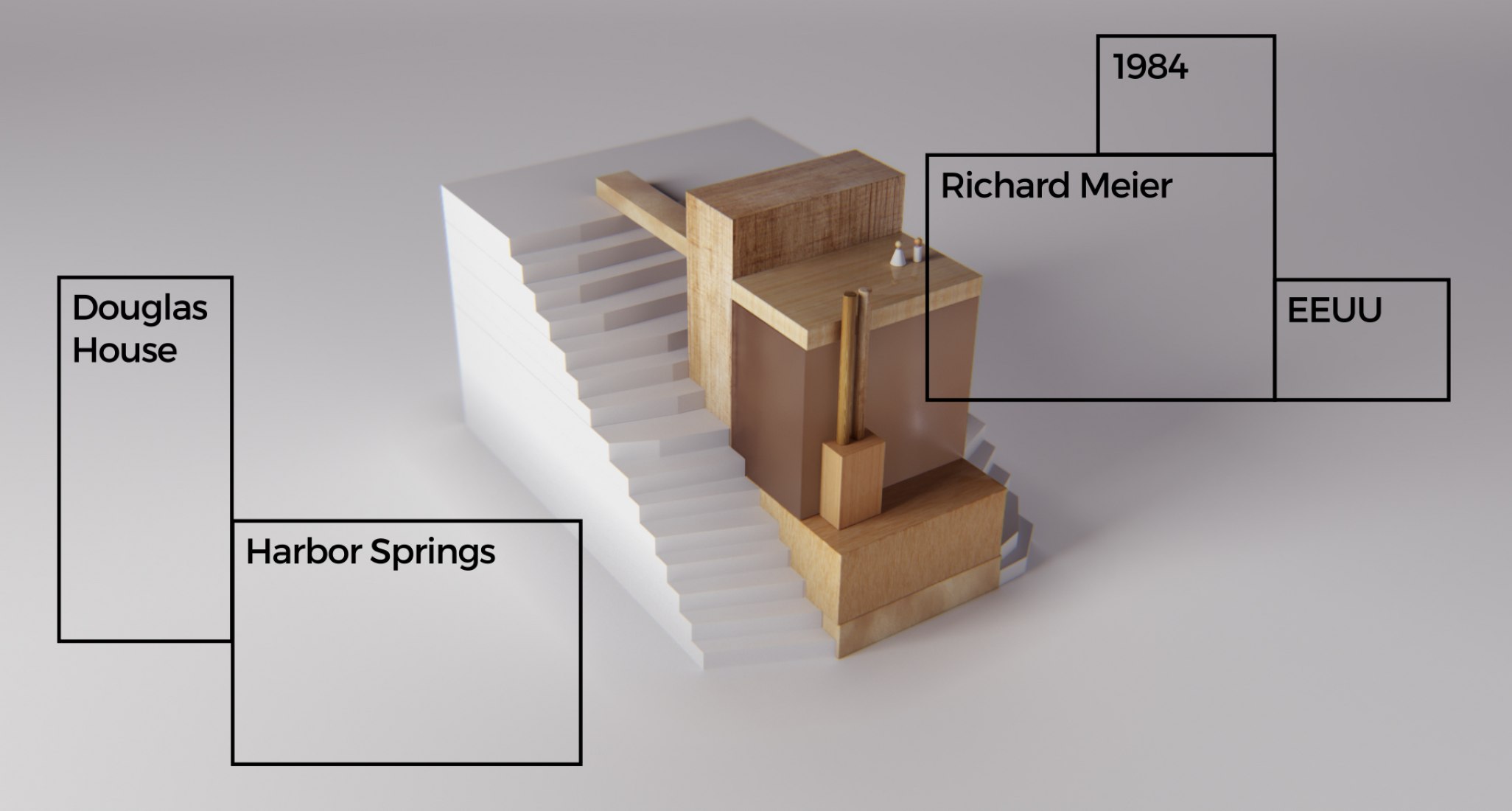 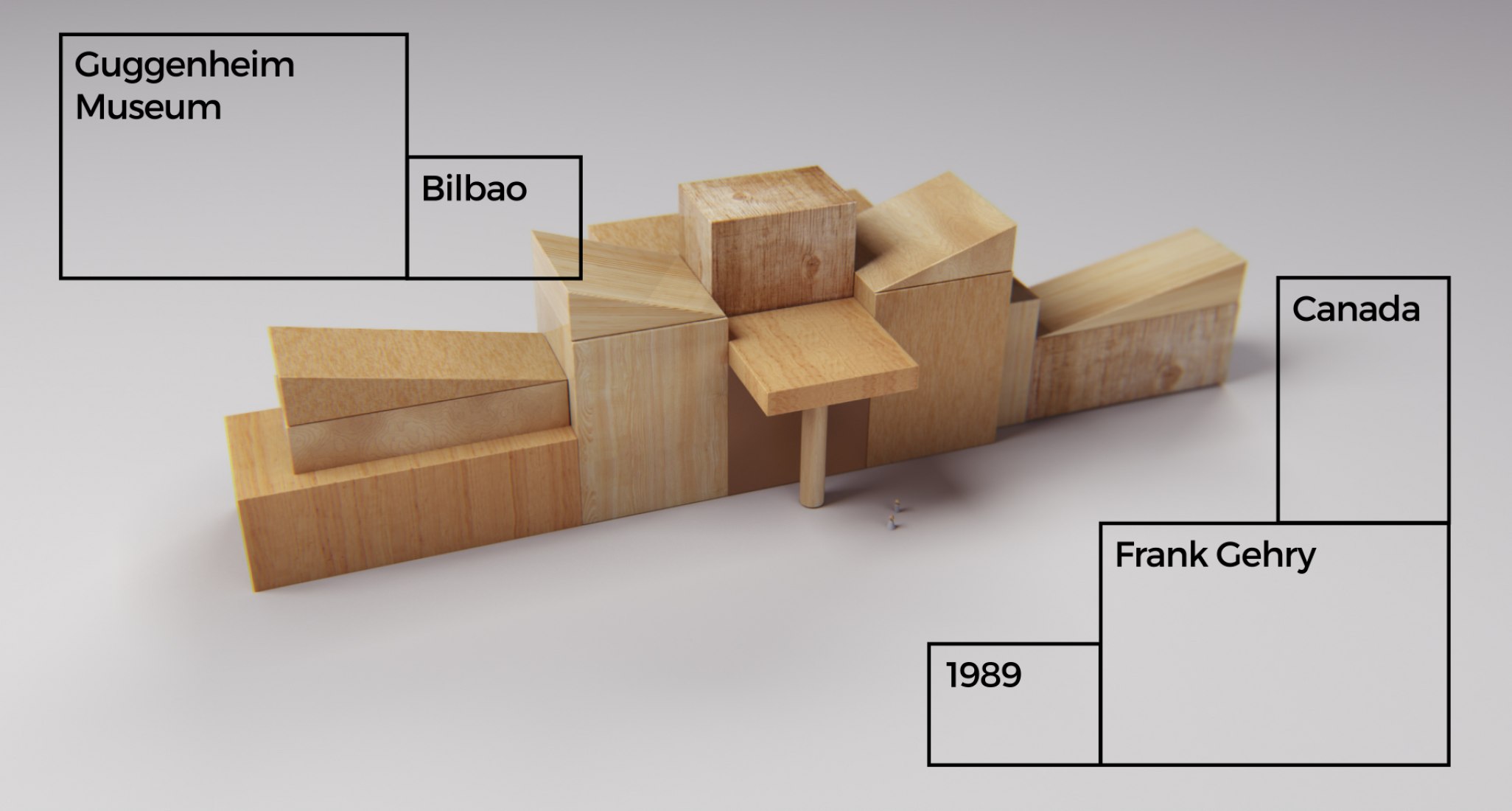 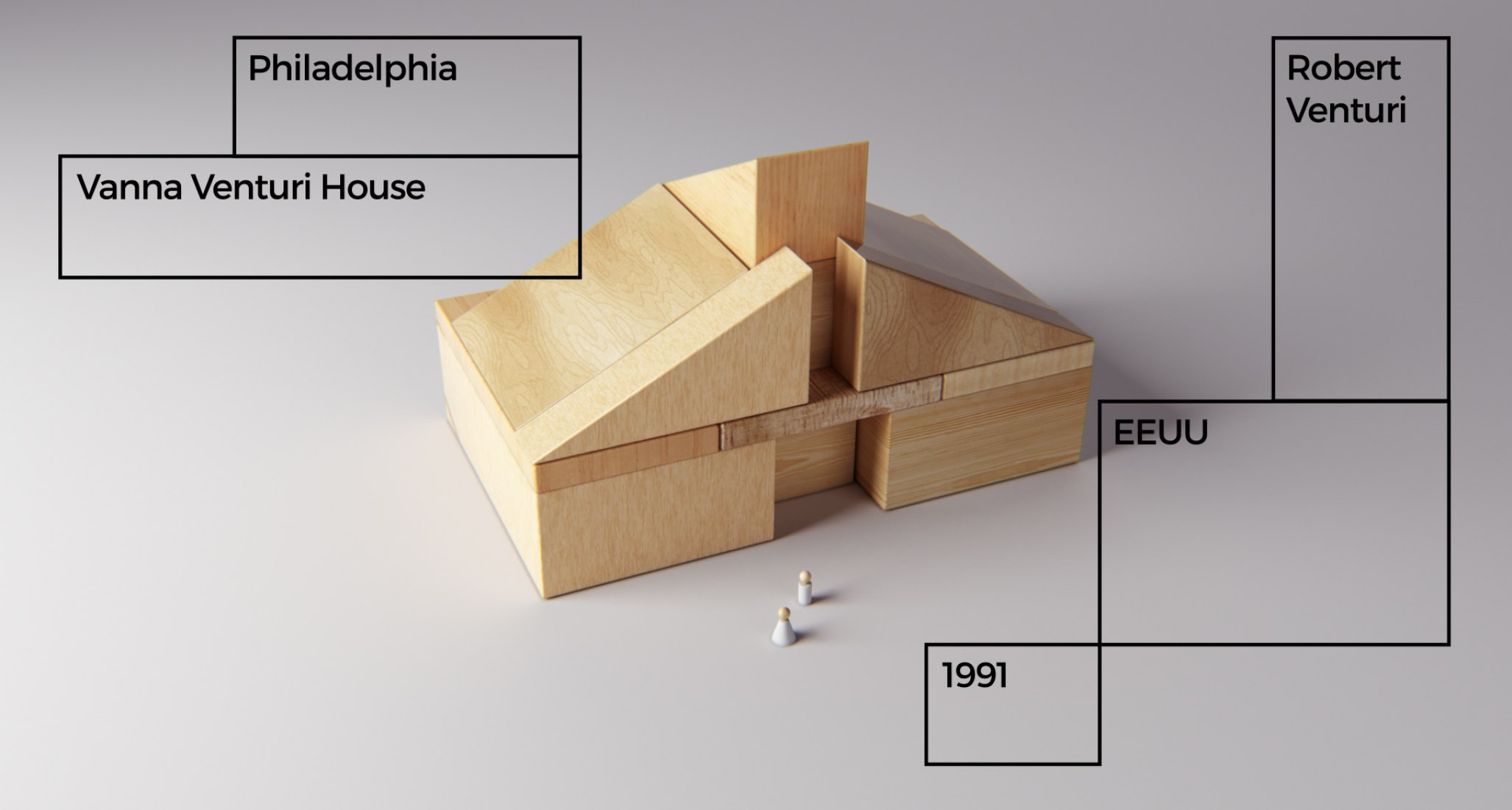 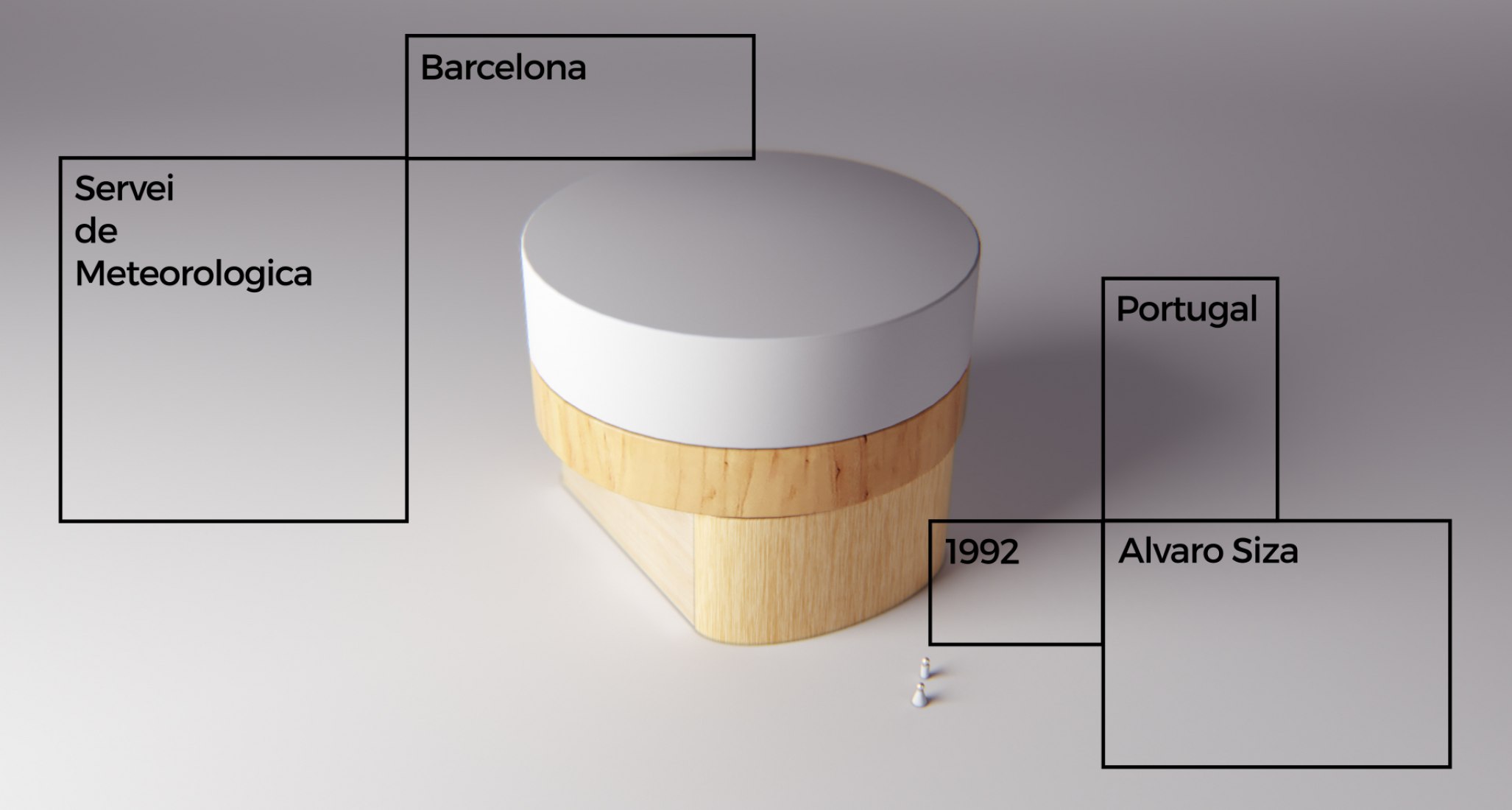 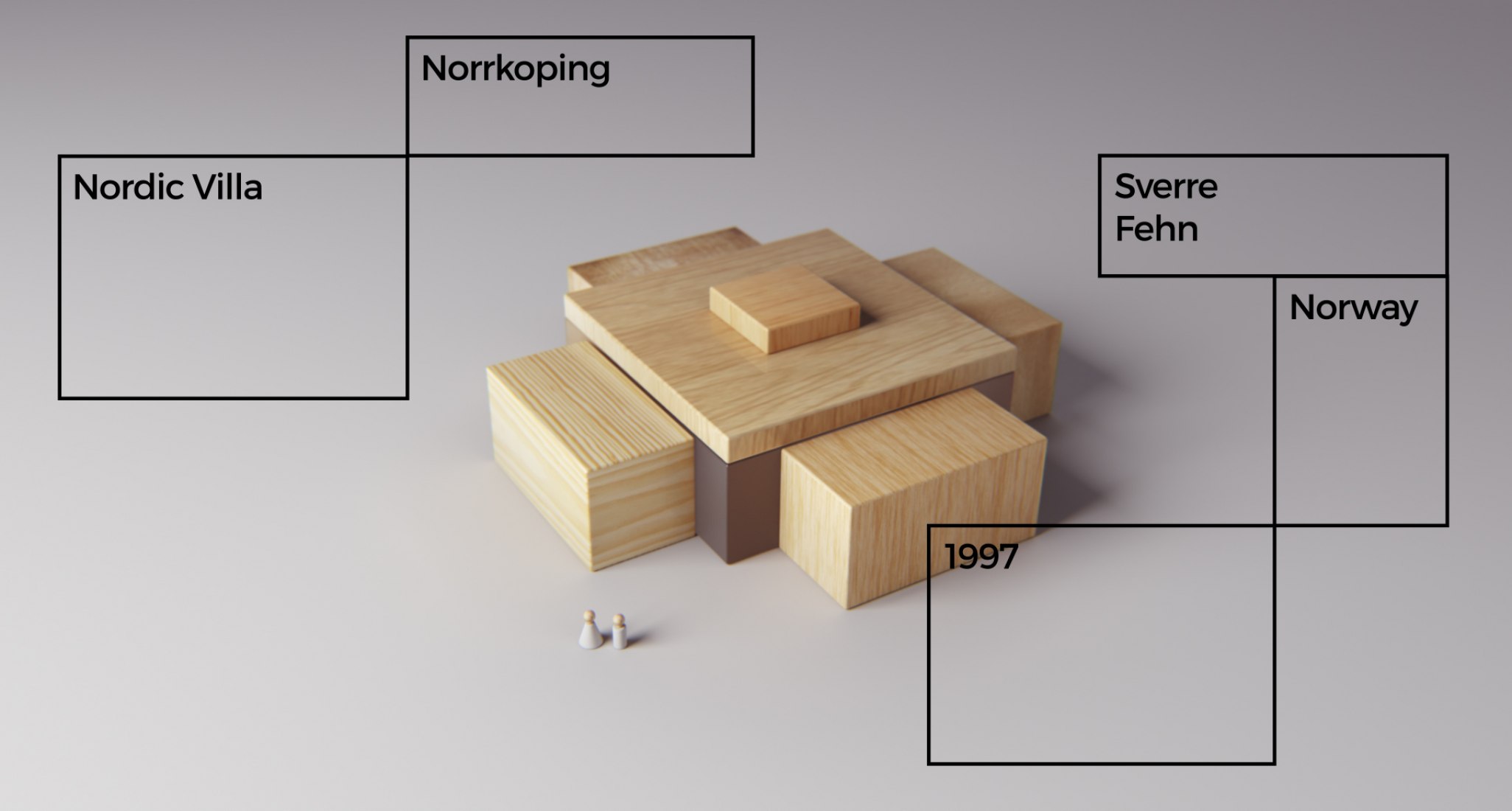 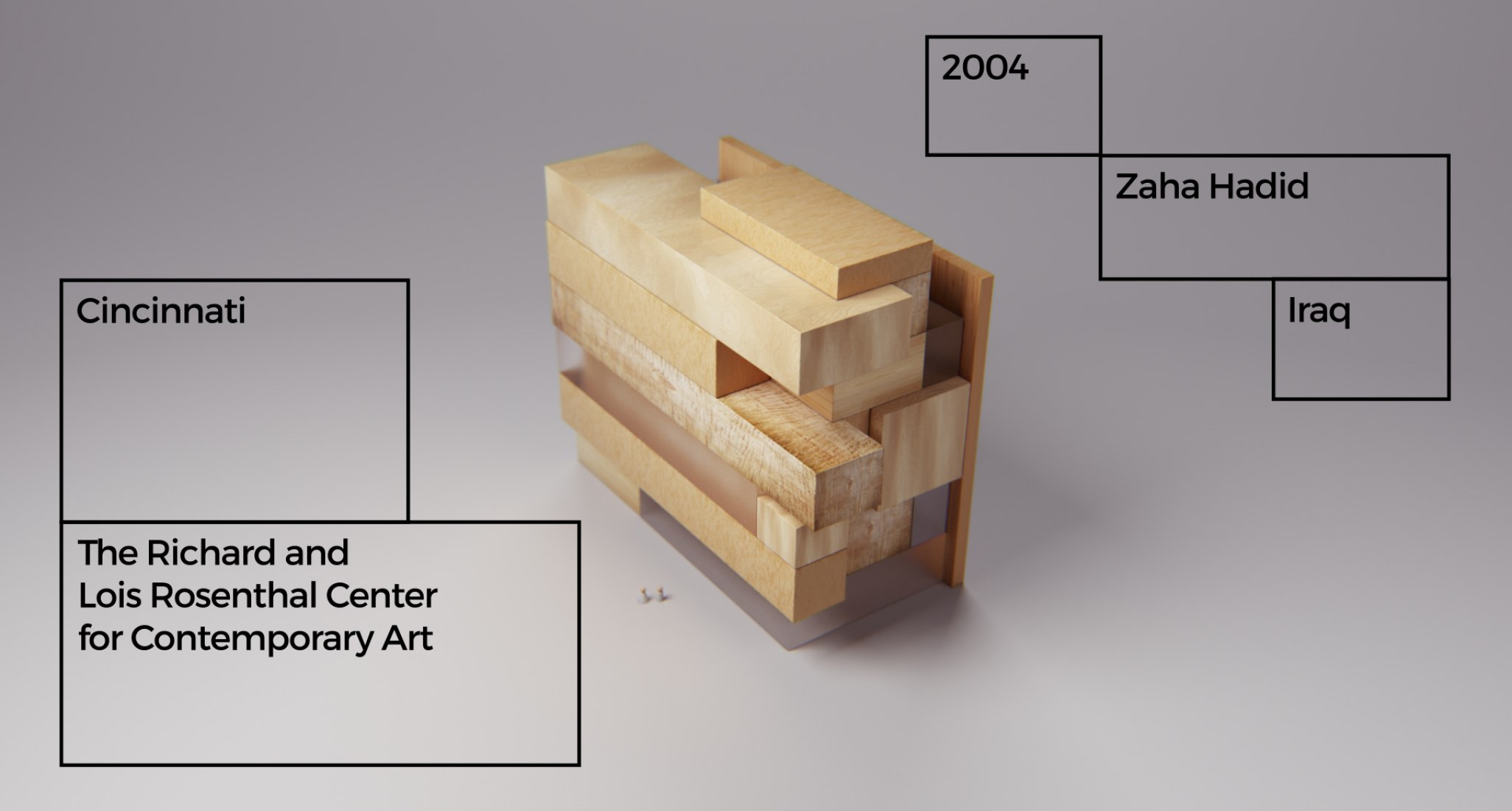 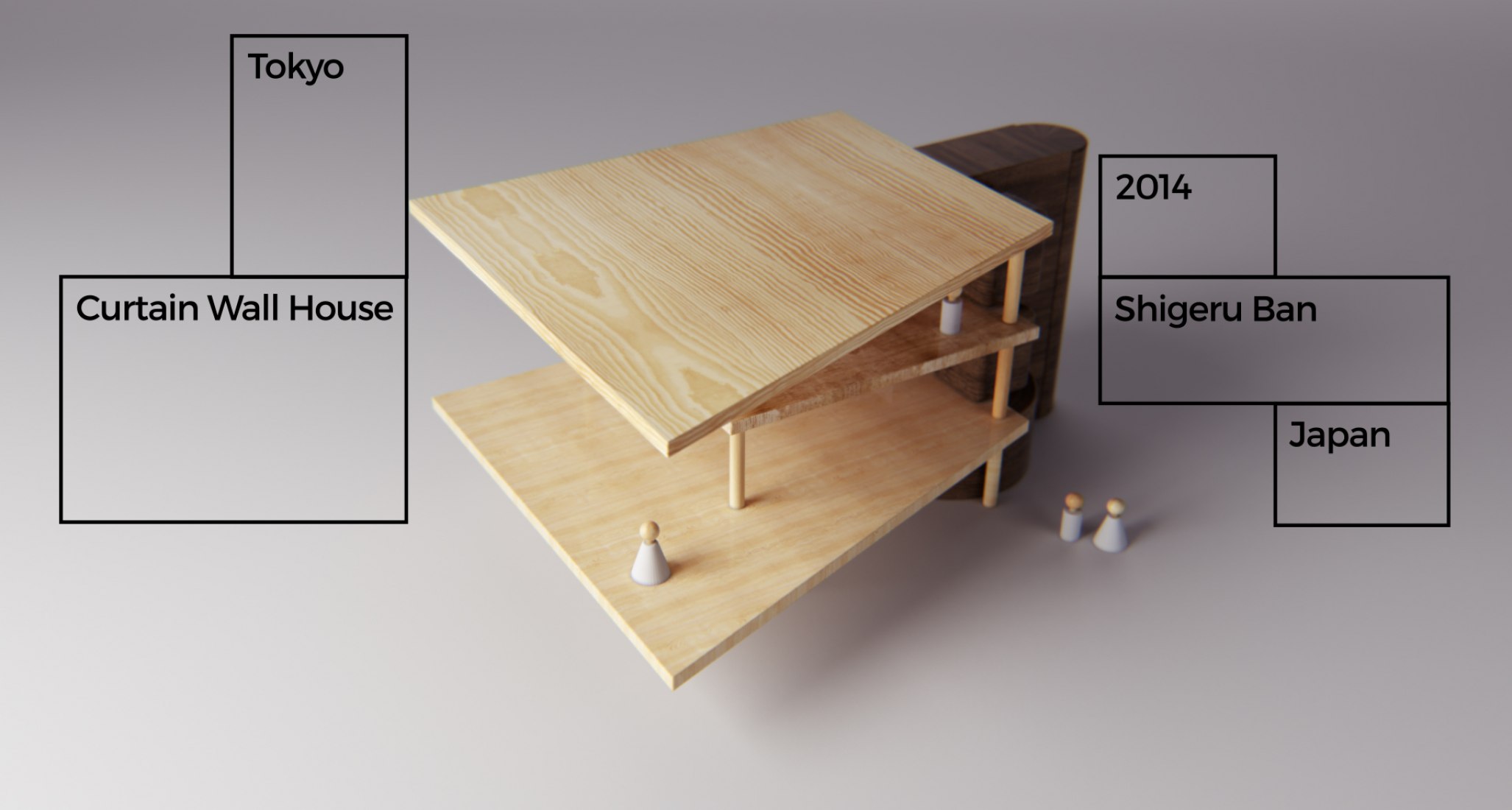 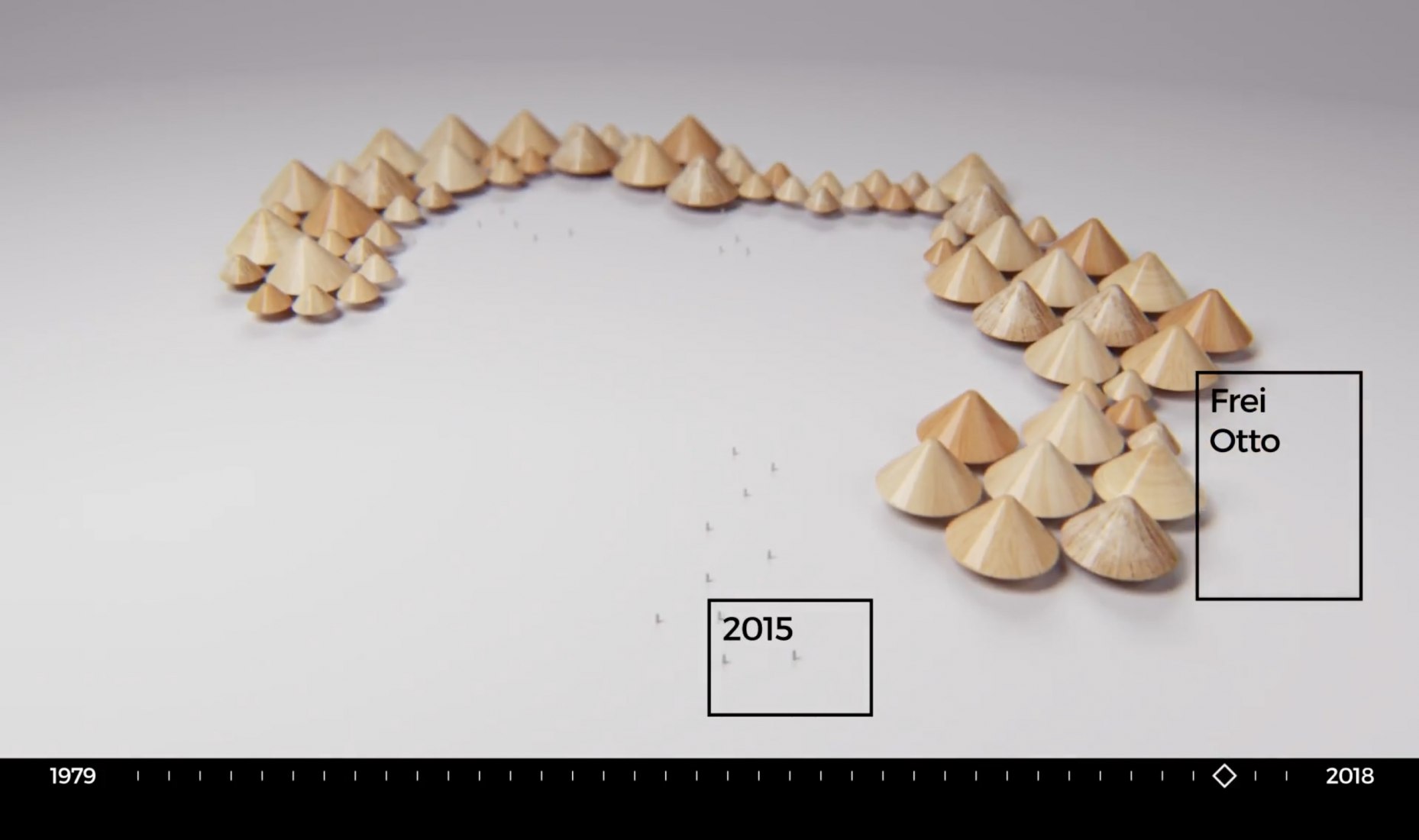 "My name is Andrea Stinga, I am an architect, motion designer and mother, passionate in looking for simple, clear and fun solutions to explain through animation the beautiful complexity of architecture.

This video is a list of all the winners of the Pritzker Prizes, one of the most important awards in architecture that every year awards a living architect for his constructed work. This prestigious award began in 1979, honoring Philip Johnson until 2018 Laureate Balkrishna Doshi. In 1988 they celebrated 10 years of life by awarding double medal, one for Gordon Bunshaft, American architect, and the other for Oscar Niemeyer, Brazilian architect, thus being represented the American continent with a winner from the north and another from the south

The idea of ​​this list began several years ago, it seemed very interesting to review the 39 years of this prestigious award in a single animation, to summarize in a fun, simple and original 41 buildings. From that came the idea of ​​making it like a children's game with wooden blocks, where geometric shapes presented us with a great challenge, especially in very organic works such as the Guggenheim in Bilbao, where it was all a synthesis work to be able to represent such a building complex using such simple forms.

In the process of choosing a single work within the selected ones to represent each winner, I have come across incredible buildings that I did not know, such as the Emerson Museum, of I.M. Pei, the Nordic Villa by Sverre Fehn, the Luxembourg Philharmonic by Christian de Portzamparc and the Pierre Soulages museum by RCR arquitectes. That's why I think this summary is a good way to bring the 41 amazing architects and their incredible works closer to the general public, not just architects and students." 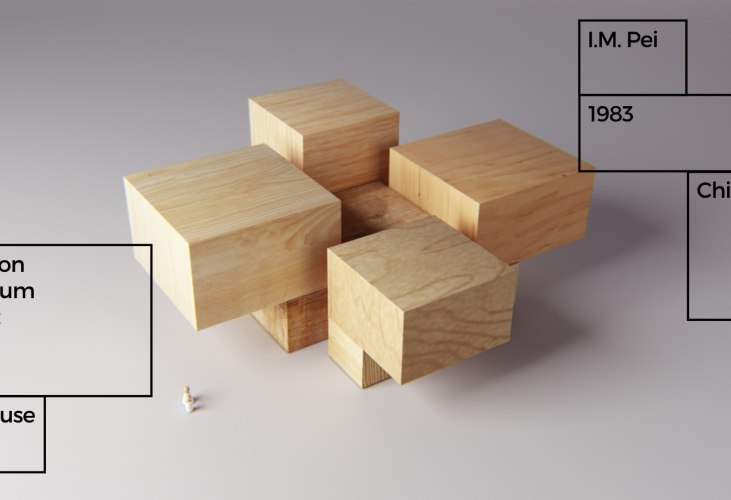 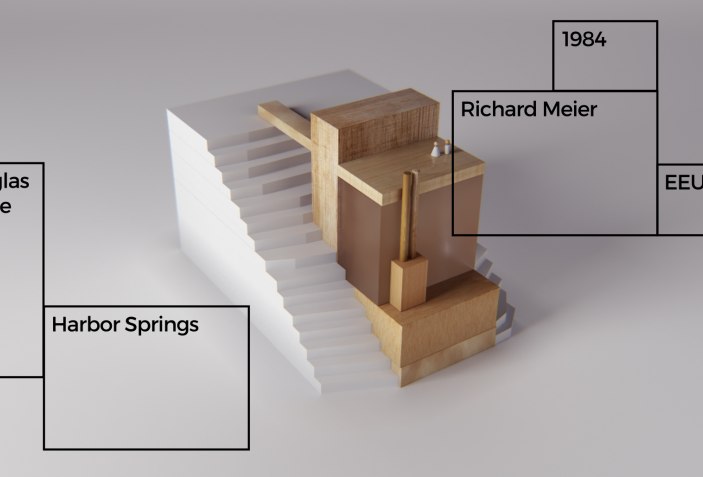 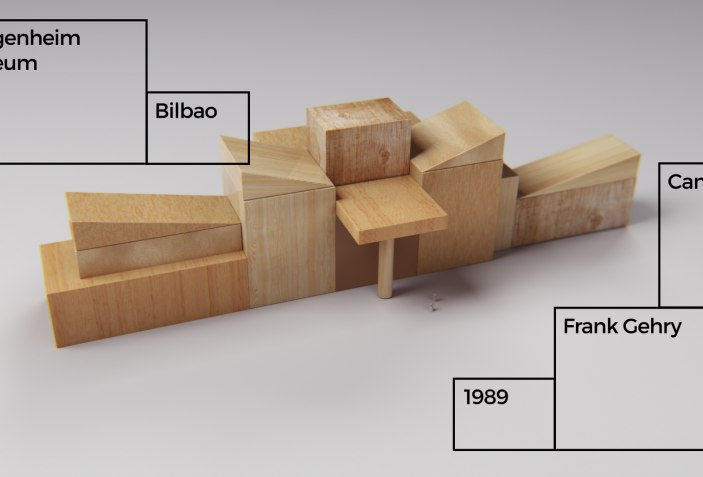 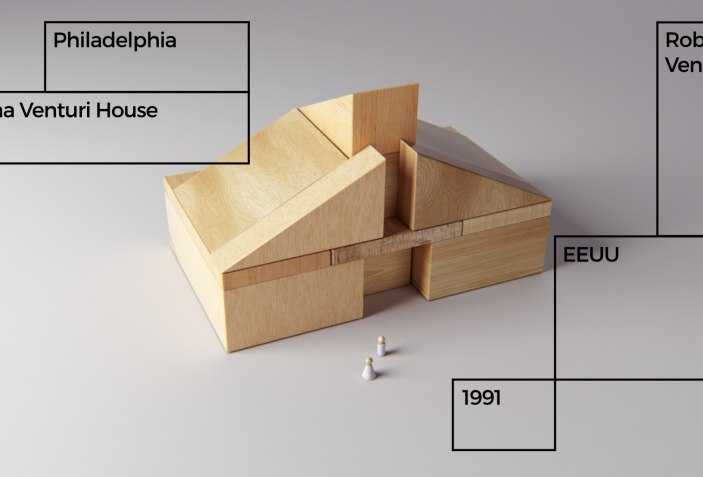 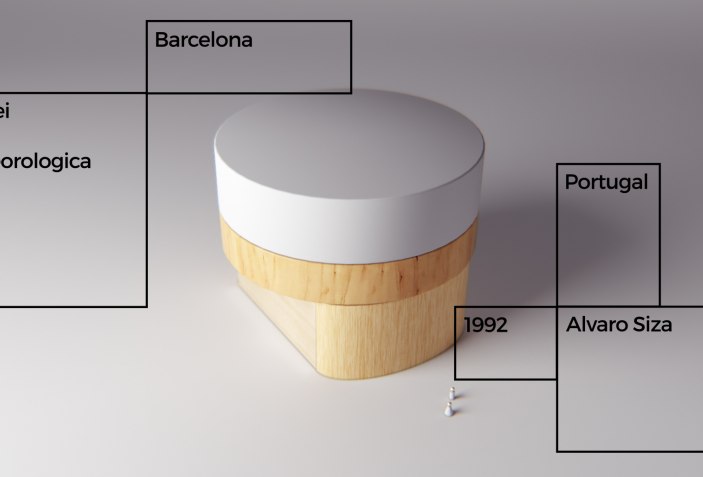 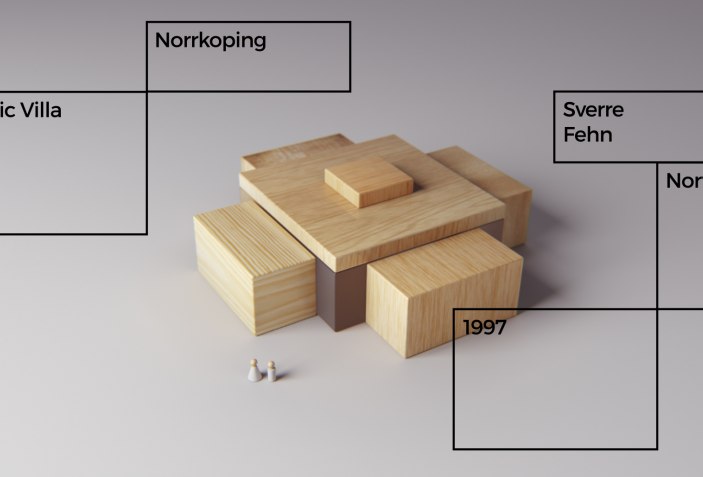 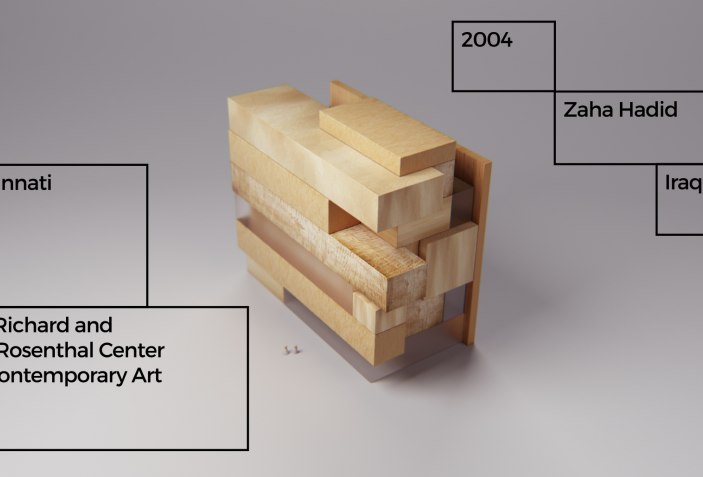 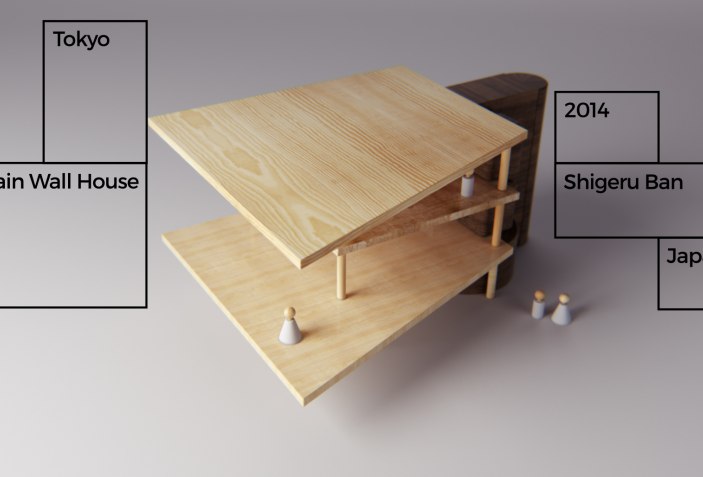 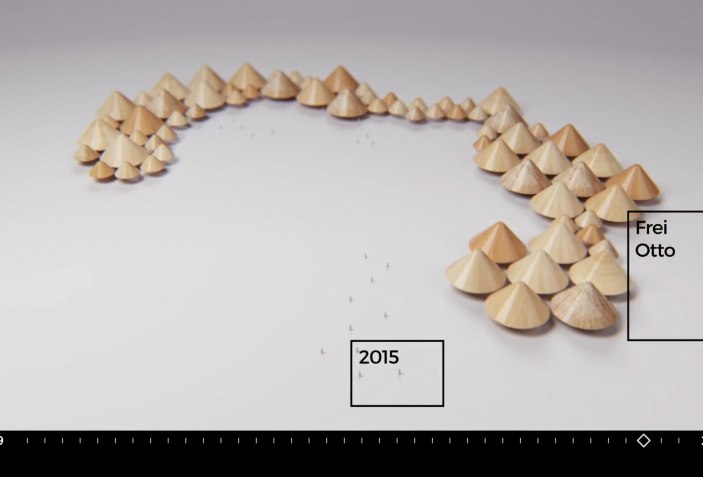 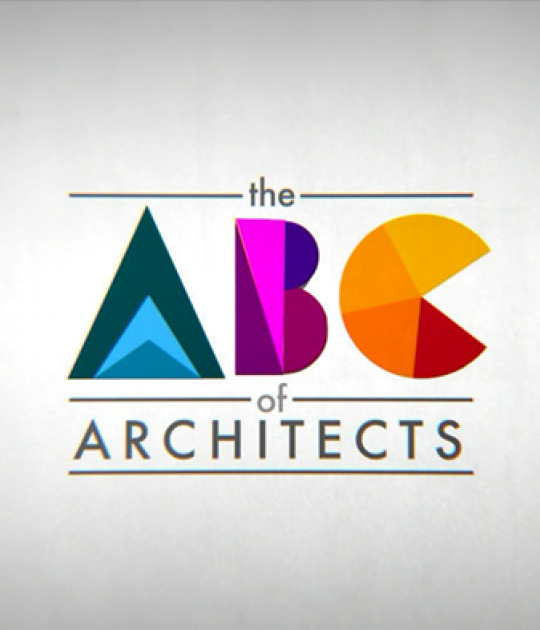 An ABC of Architects 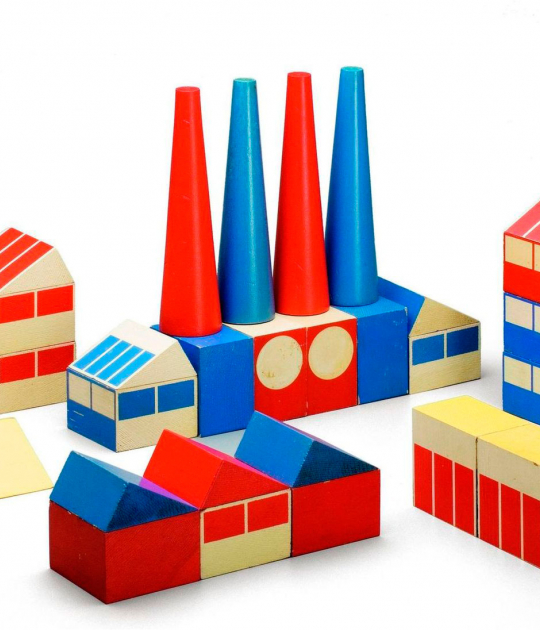 TOYS OF THE AVANT-GARDE 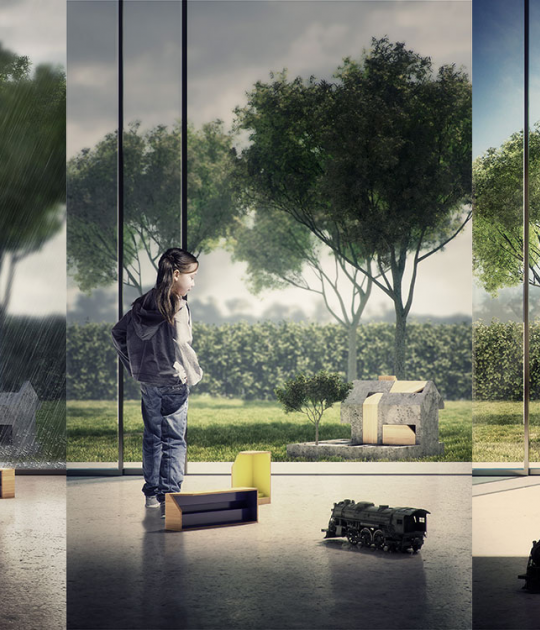 The Three Kings. Toys and Architecture after WWII 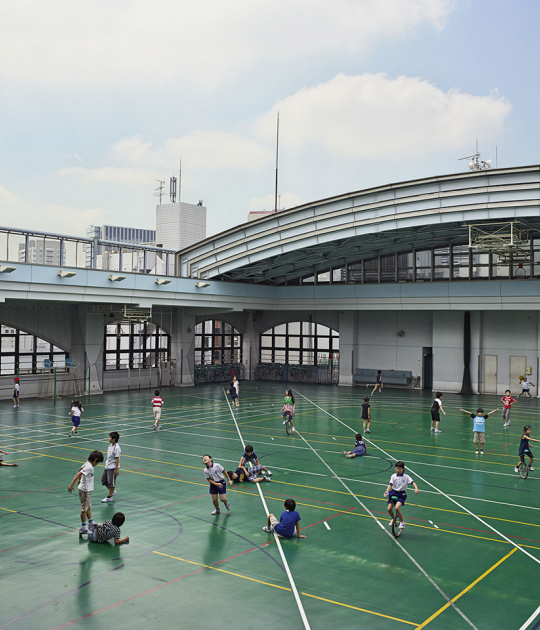 Not all kids play in the same 'Playground' 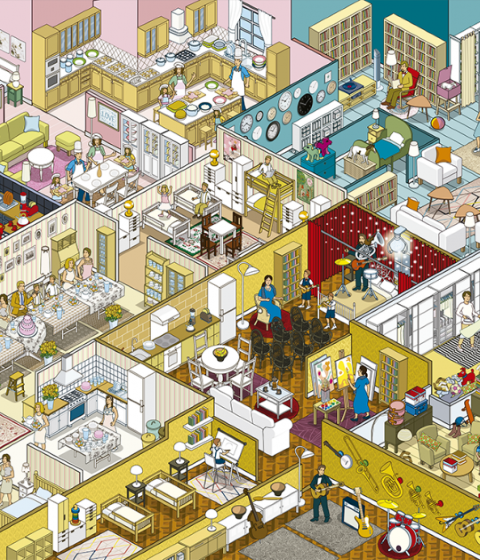 10 Ikea families + their homes for russian campaign, by Rod Hunt