To immerse ourselves in the work of Fernando Vicente, one of the essential illustrators in our country, is the proposal by Museo ABC, which presents a big retrospective of his work. 'Fernando Vicente. Universes' displays almost 200 pieces which have marked the recent visual history of our country. 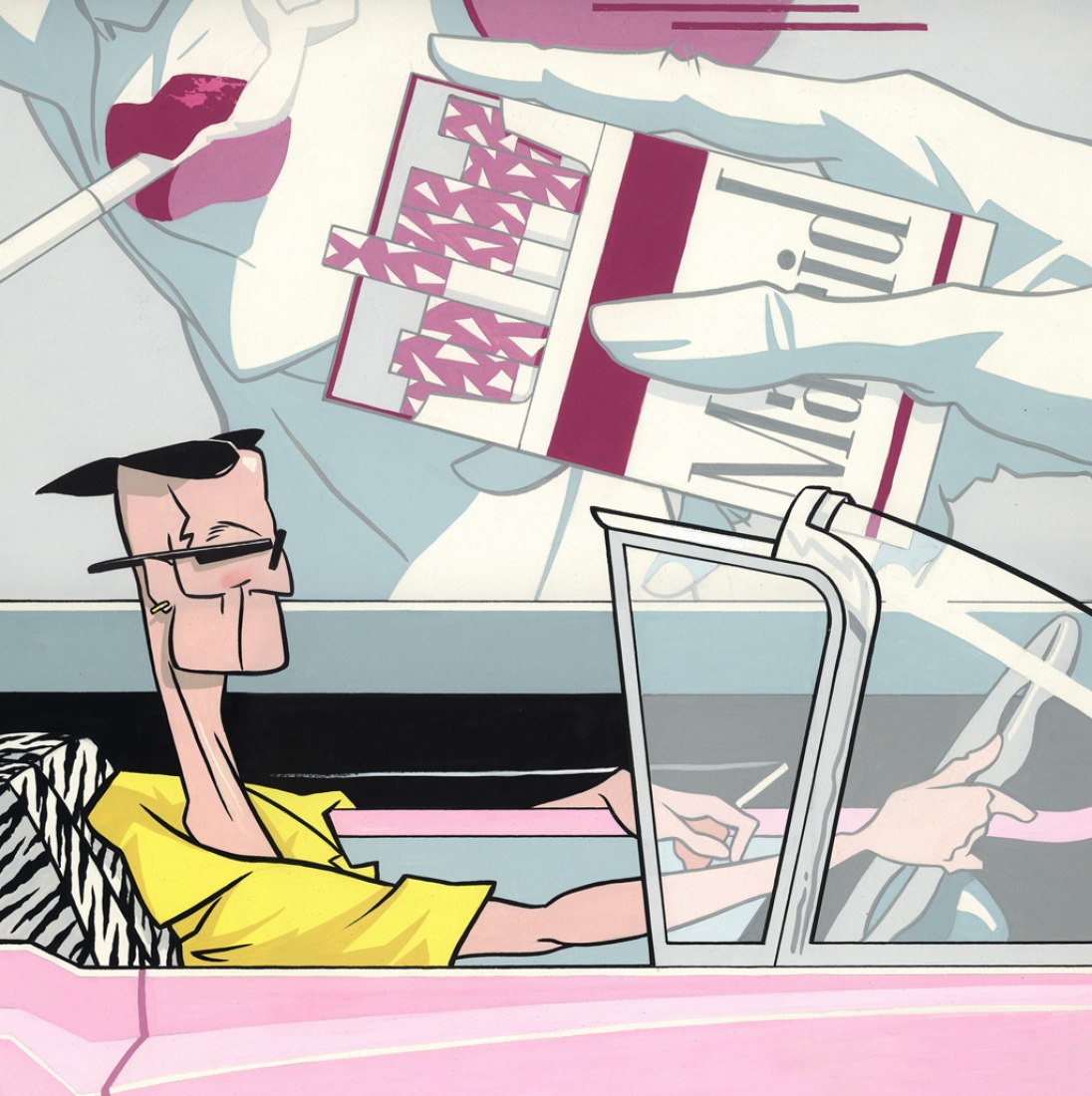 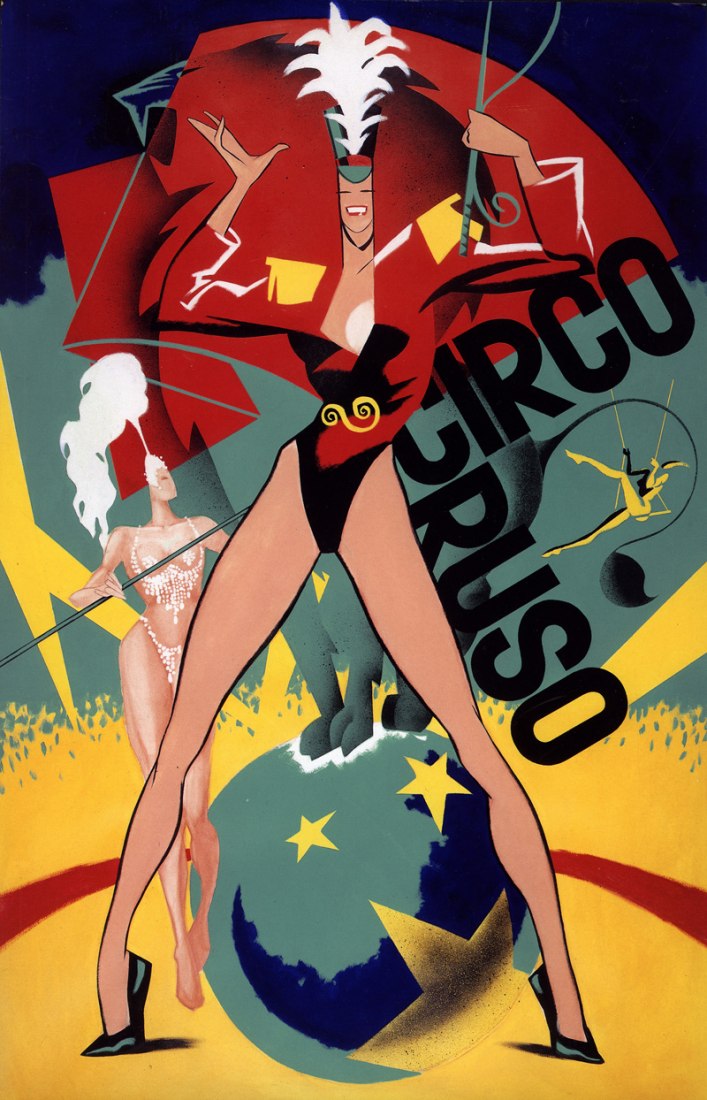 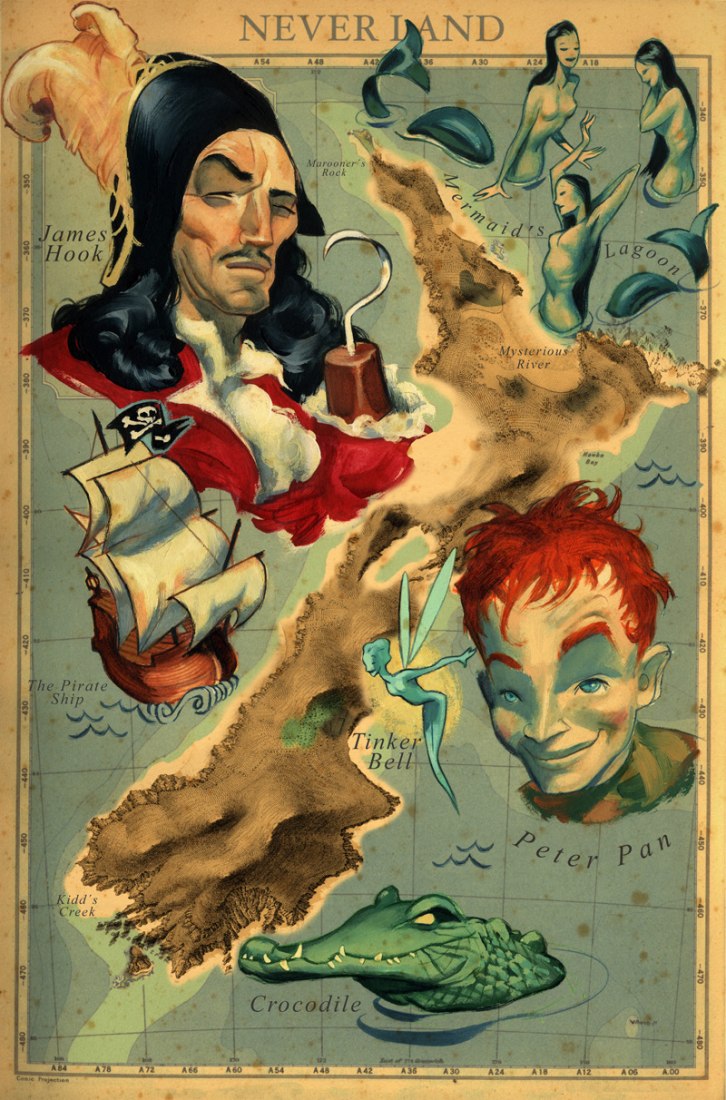 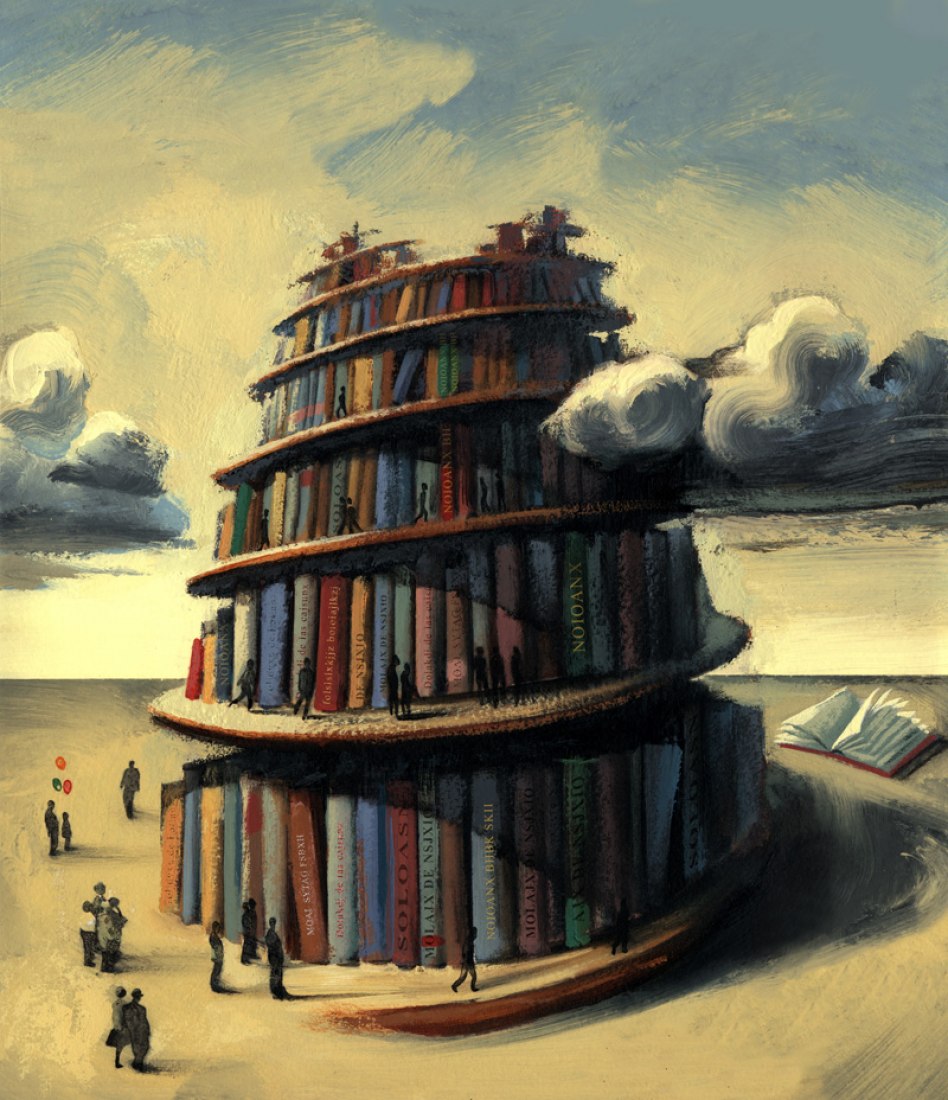 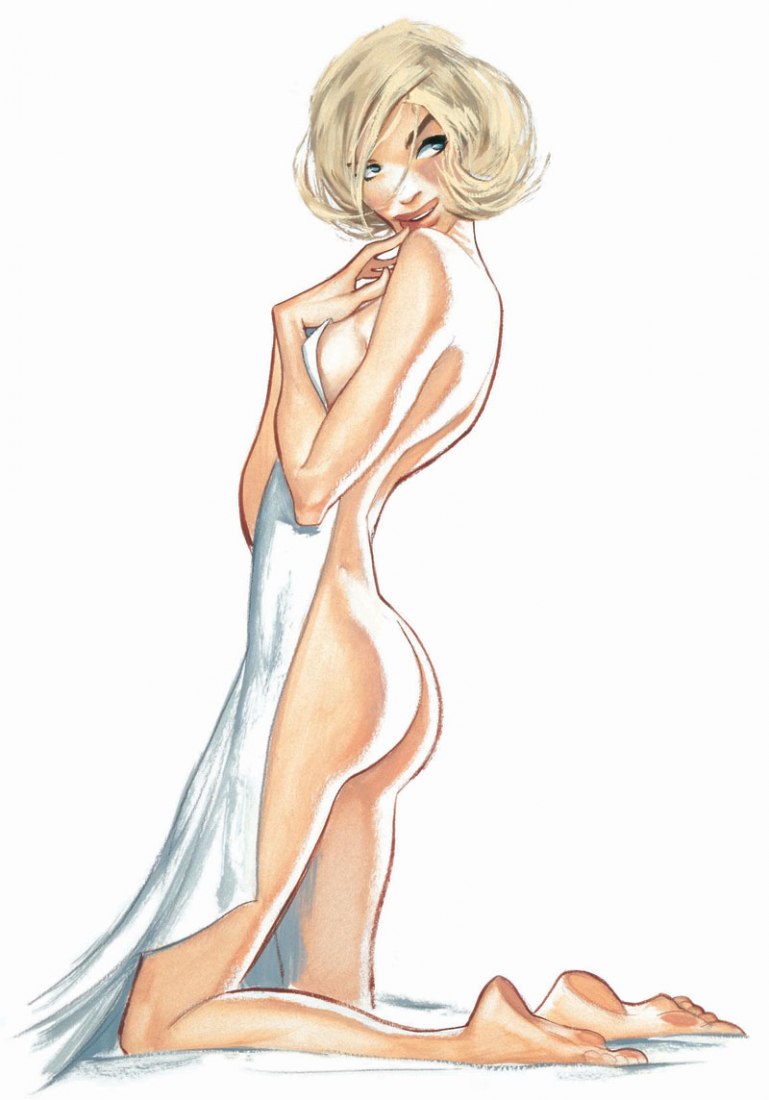 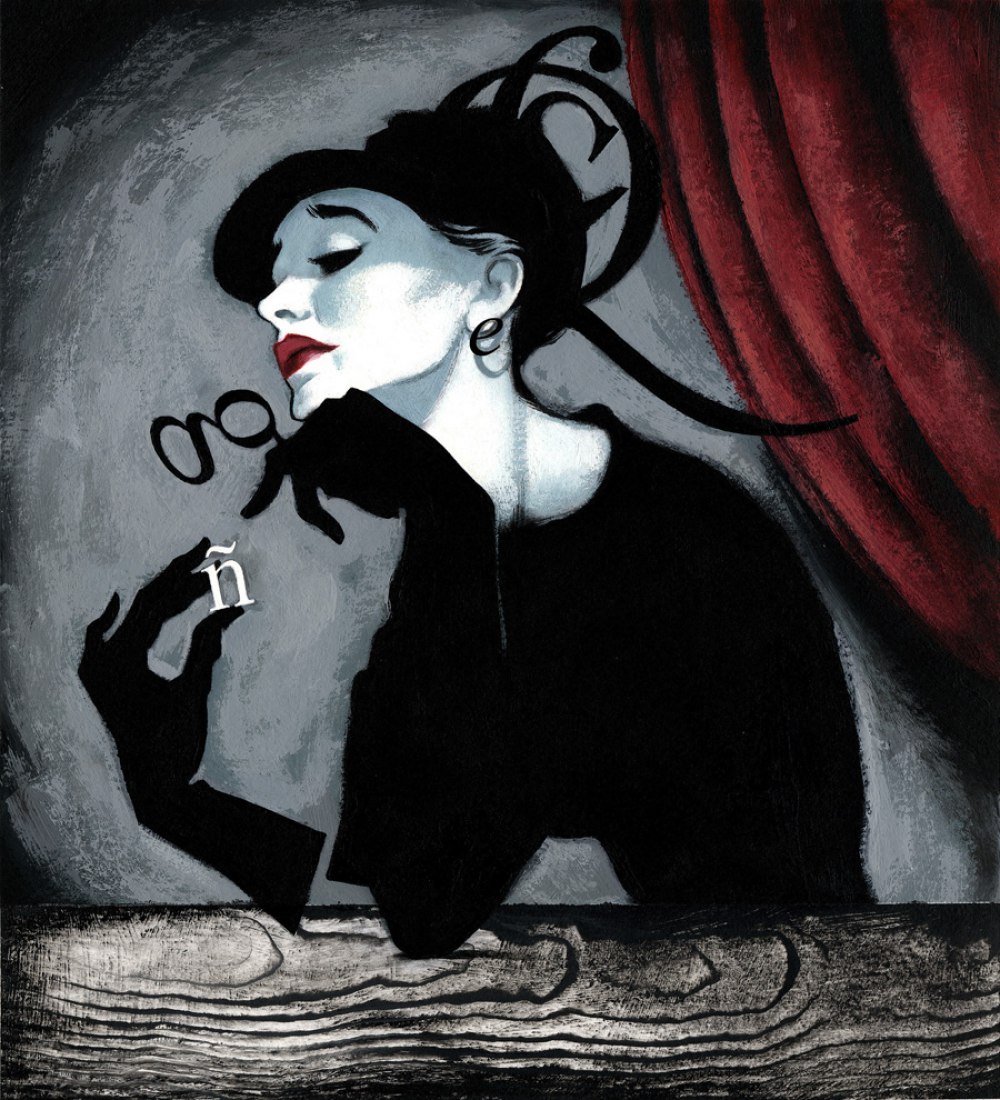 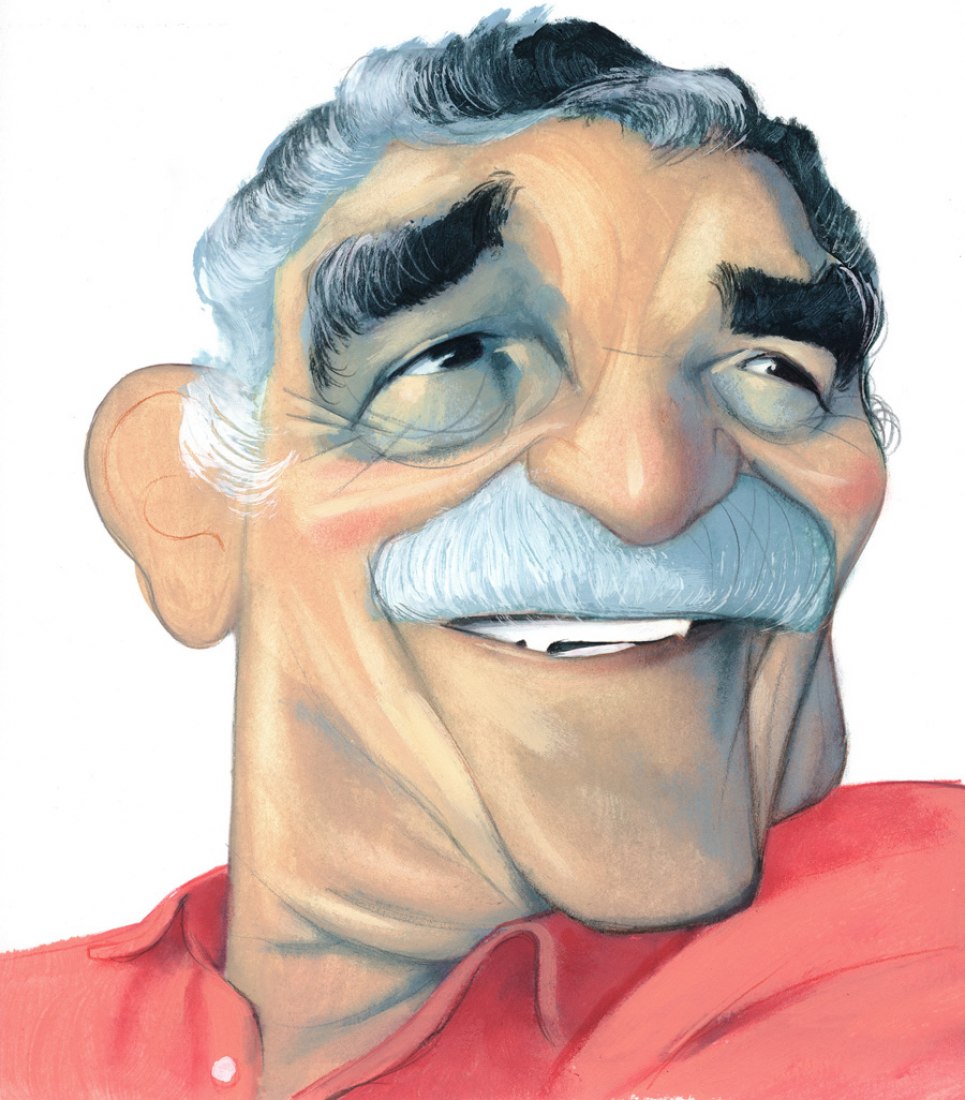 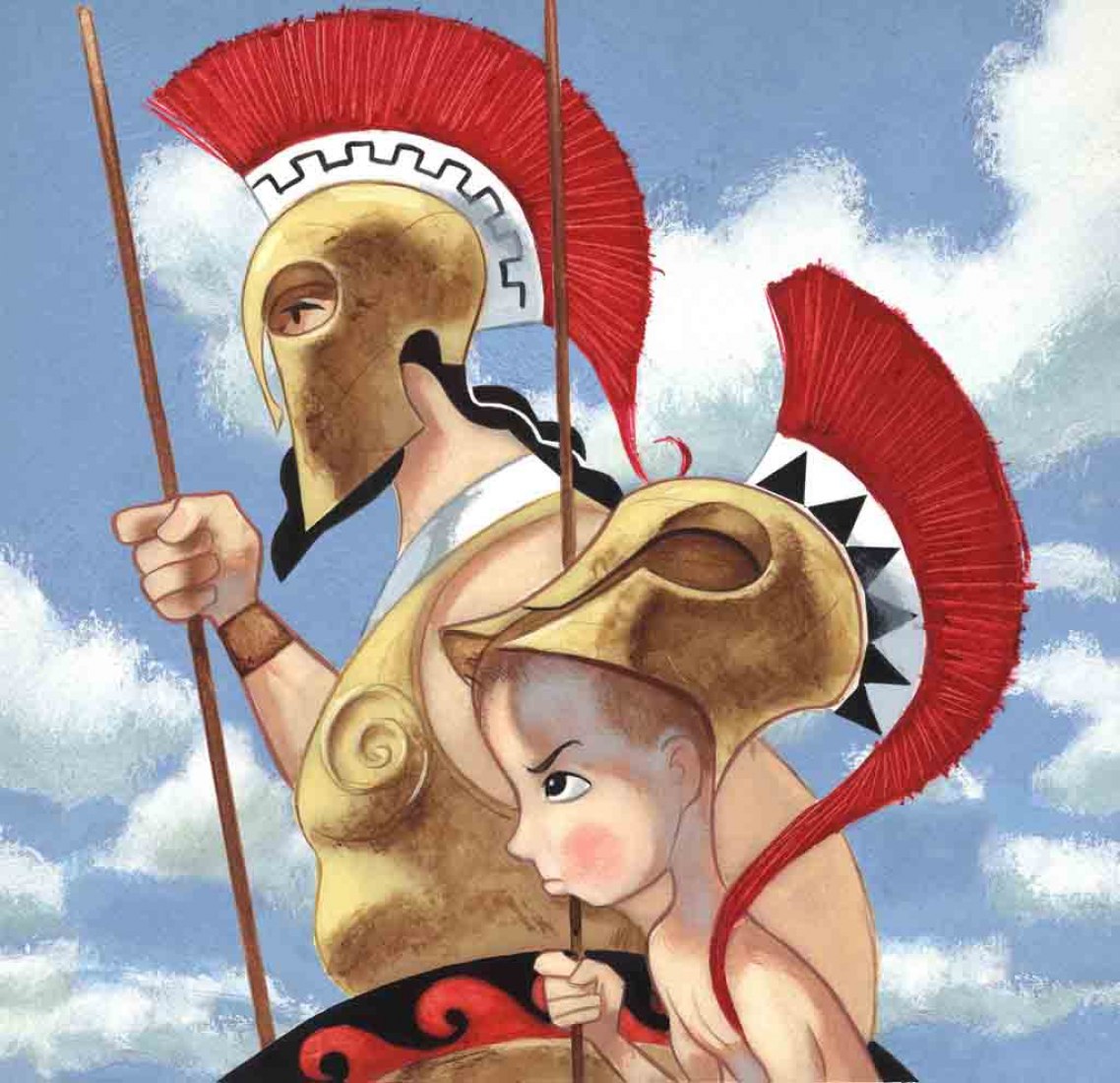 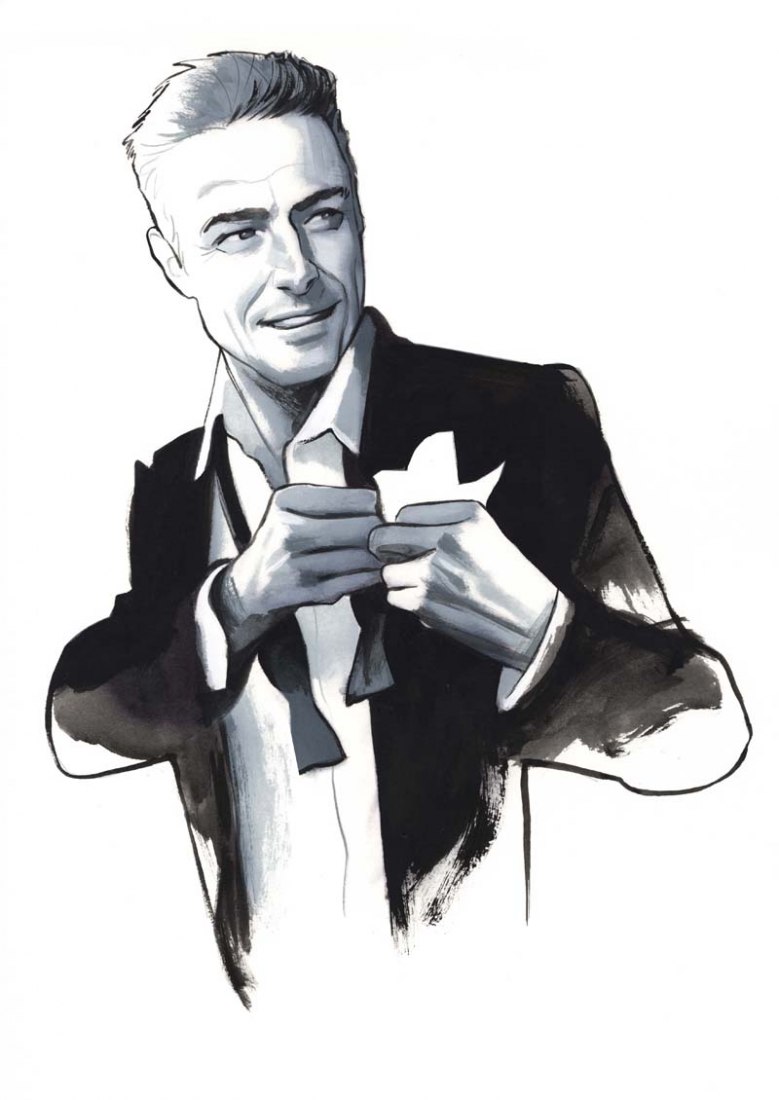 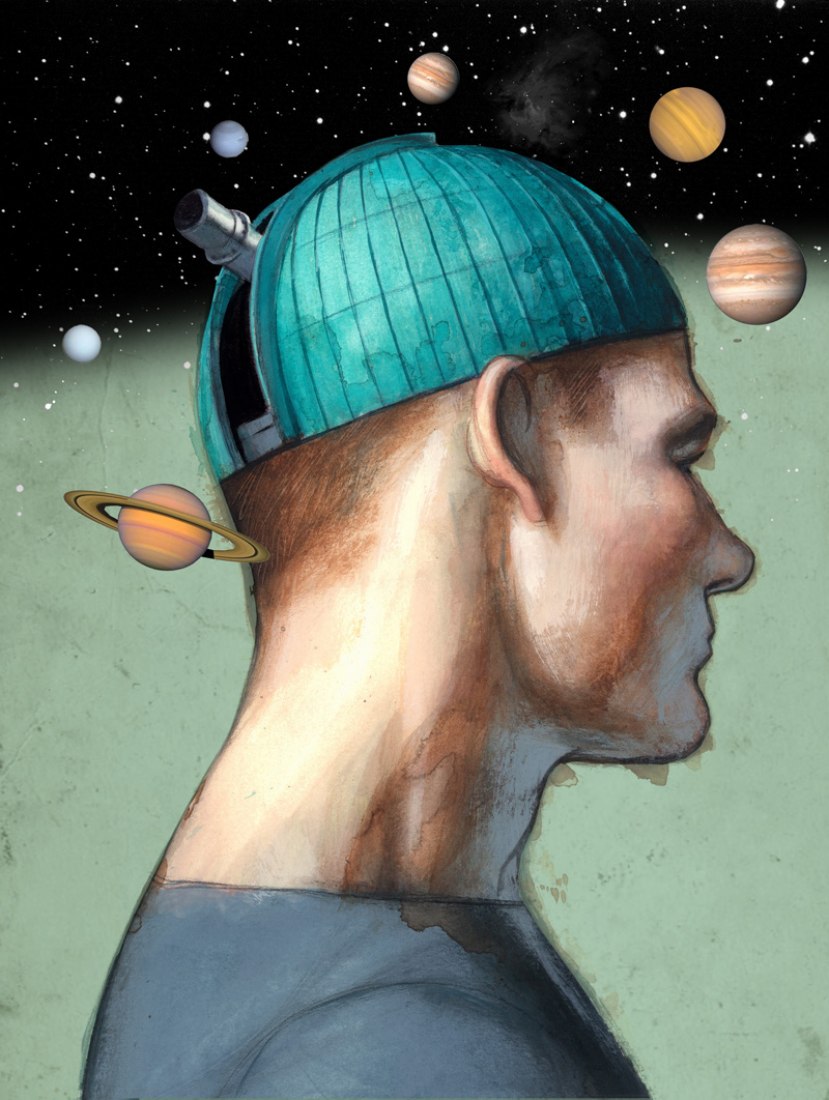 'Fernando Vicente. Universos' is a journey - along nearly 200 of his best works - which began in the 80s with his album covers, mythic copies of magazines like Madriz or La Luna de Madrid and posters, as well as some of his iconic portraits, which have marked the visual history of our country.

Fernando Vicente (Madrid, 1963) is distinguished by the stories each of his drawings tell. These are full of elegance, sometimes glamorous, but fundamentally beautiful. Vicente is first and foremost a storyteller able to penetrate the soul of the character portrayed. His drawings include realism, but also the feelings and psychology of the main figure in the picture.

Generosity with the details is something always present in his work. He achieves this with large formats. He always works standing up in front of a large easel and limiting computer use only to the final stage of completion of the work. He uses acrylic for illustrations on paper as well as paintings on canvas. As a painter, the human figure is constantly present in his work combined with other elements which Vicente has collected throughout his life, such as maps, mechanical workshop sheets or anatomical plates.

After more than 50 exhibitions, the show now held at Museo ABC is a compilation of some of his greatest works. A tour through over three decades of work of one of the key figures of the current creative scene.

The tour begins with a look at the 80's. Fernando Vicente's beginnings. There we find posters of that period, album covers and samples of Madriz and La Luna de Madrid magazines. It continues with his work for cultural and opinion press, and is followed by magazines and covers, both national and foreign.

In the section about books, the exhibition includes front pages for adult publications but also children's books and some illustrated albums.

Vincent also has a close relationship with the world of fashion. This is shown in the display through many illustrations made for major fashion magazines from our country, for both male and female fashion.

His passion for the Pin-Up world led him to work in several books, poker cards and collaborations with other general publications. This exhibition will also feature several portraits of famous people, mainly writers. 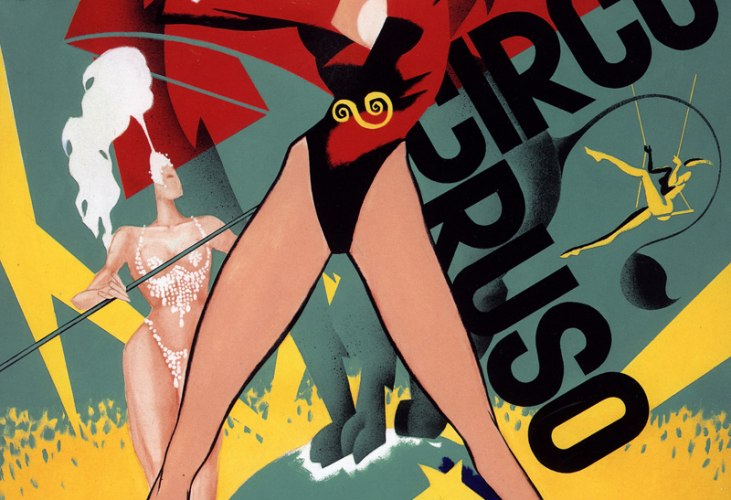 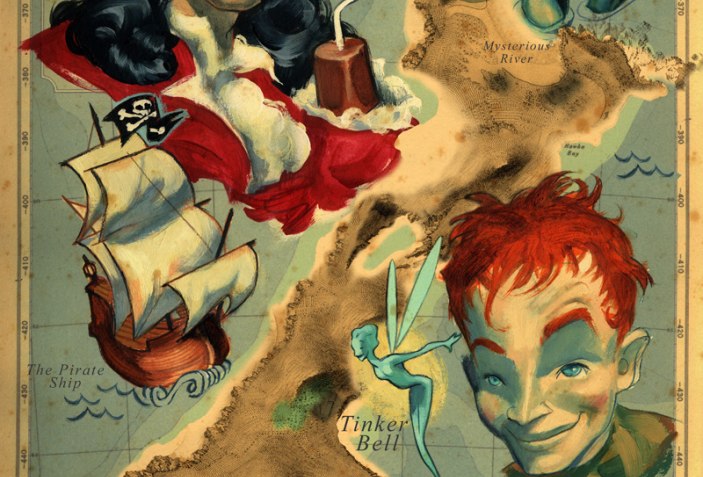 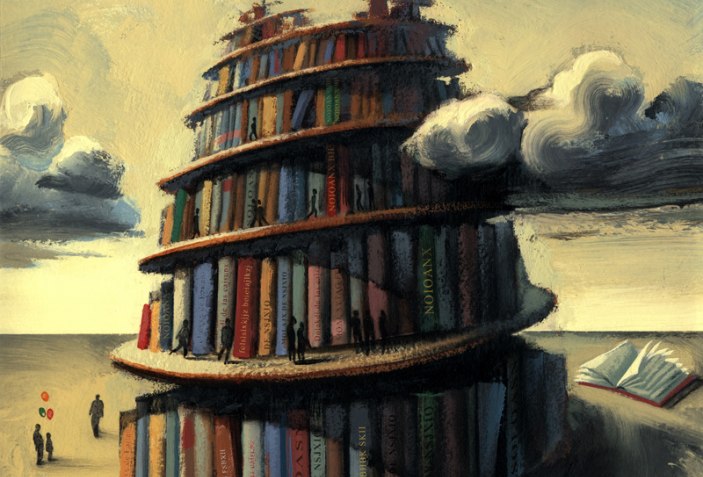 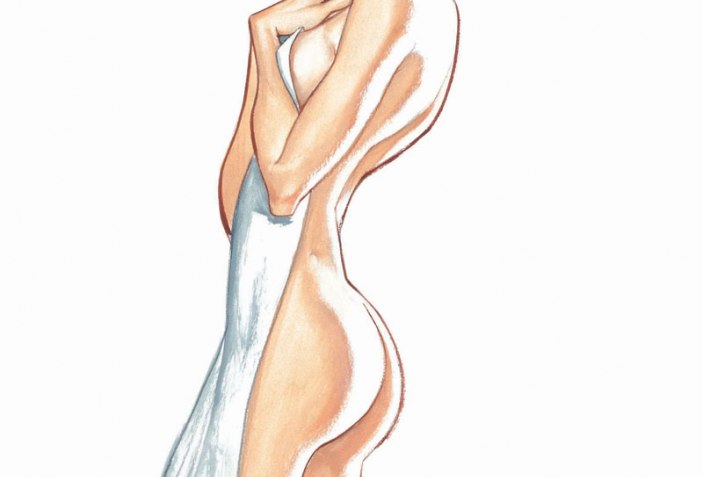 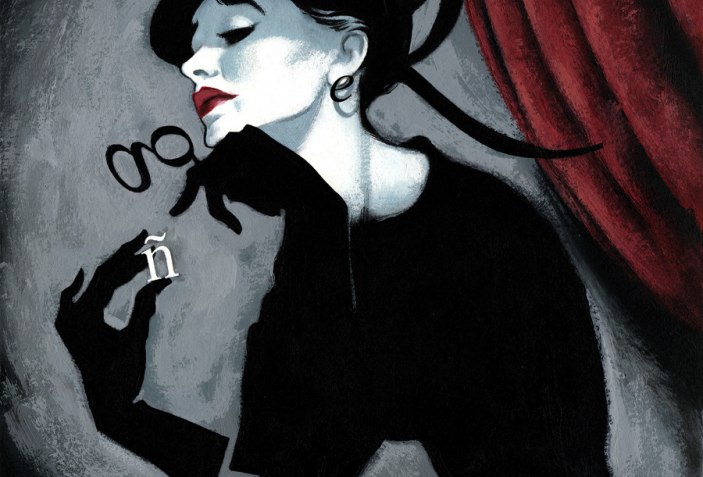 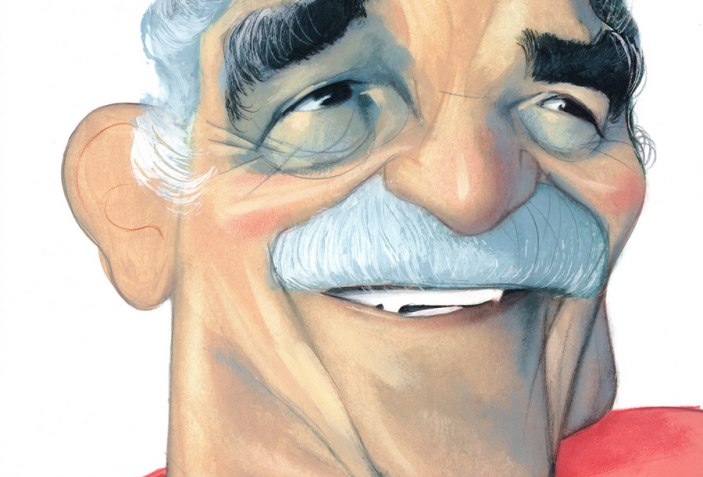 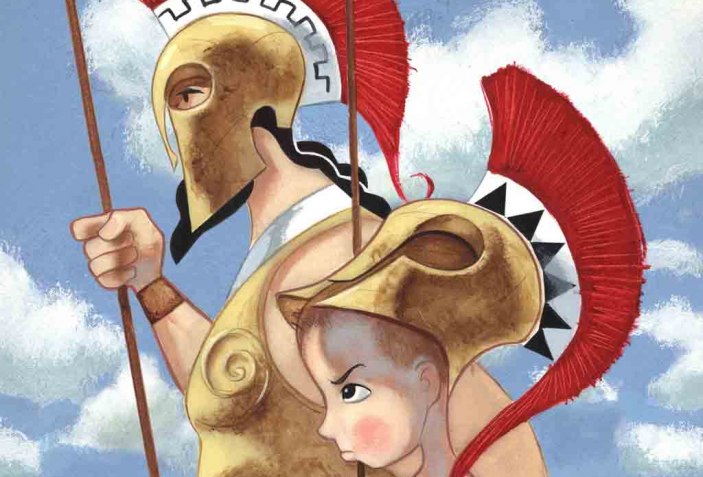 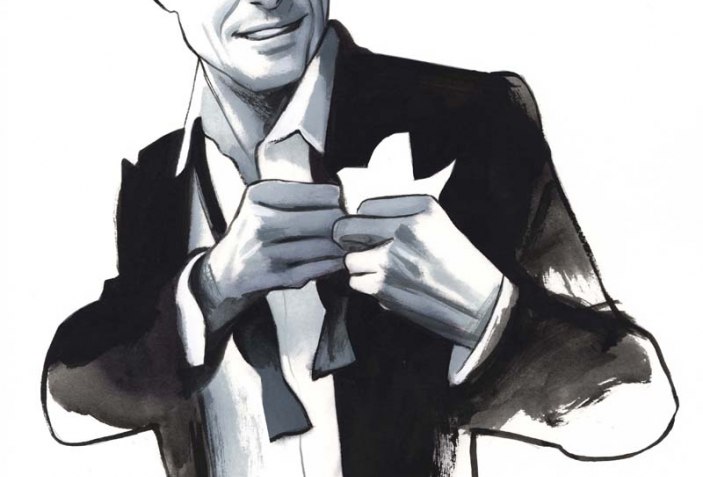 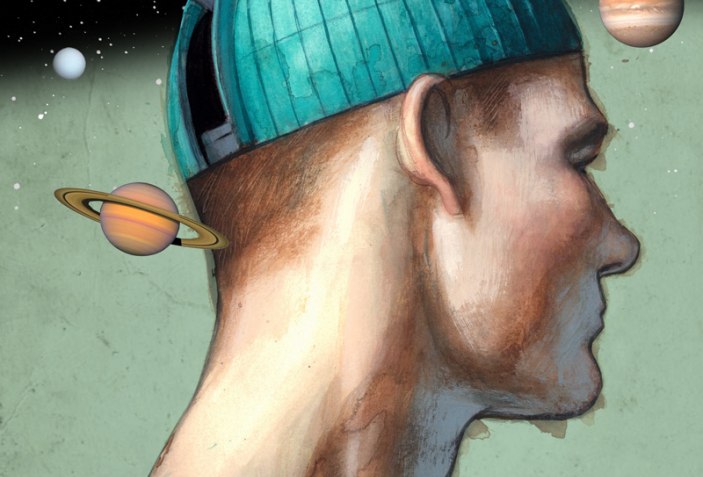 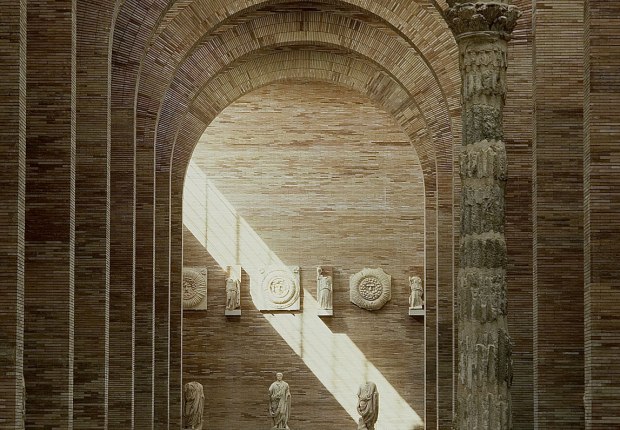 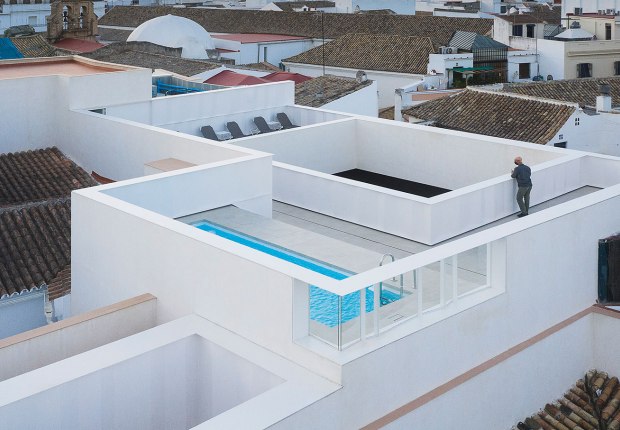 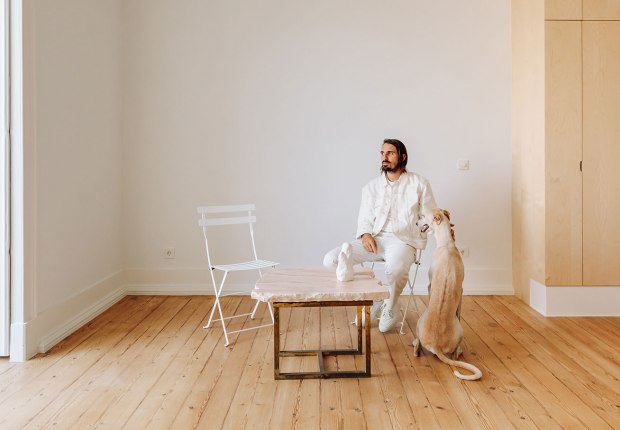 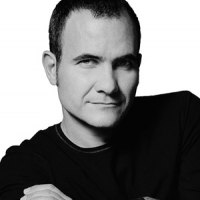 Fernando Vicente Sánchez is a Spanish painter and illustrator, born in Madrid in November 1963. His first works were published as an illustrator in the early eighties in the Madriz magazine, where he would work continuously both in the field of illustration and cartoon. Since then he has worked in magazines such as La luna de Madrid, Lápiz, Vogue, El País Semanal,, Letras Libres, and so on.

From 1999 to present, published extensively on the cultural supplement of the newspaper El Pais, Babelia . Thanks to this work has won three Award of Excellence from the Society for News Design. Besides his work for newspapers and magazines, has also performed numerous covers of books and records. In 1984 he first exhibited his works at the Galeria Moriarty. Since then he has participated in numerous exhibitions, both collective and individual, being especially remarkable the retrospective Universos (2011). His work is collected in the volumes, Los pin-ups by Fernando Vicente (2004, Dibbuks) Illustrated Literature (2007, Ediciones Sins Entido and Diputacion de Sevilla), Portraits (2009, Blur Editions), Portadas (2010, Brandstudio Press) and Universos (2011, City of Palma de Mallorca and Caja de Ahorros del Mediterráneo).

As for his work as a painter, highlight the Atlas series, Anatomías and Vanitas. 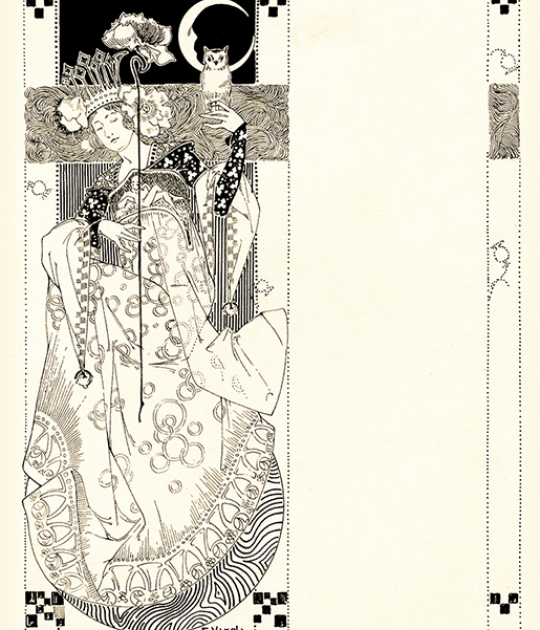 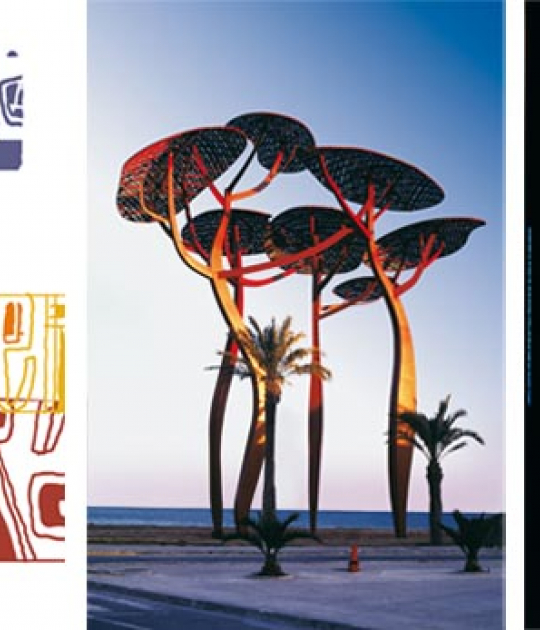 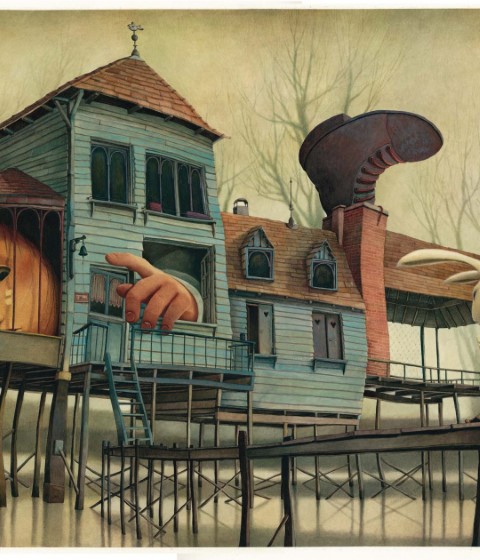