Coinciding with the 75th anniversary of Day D, PHotoESPAÑA presents for the first time under the title, Normandie: Les rivages du débarquement, the Nave's photographic series held in Normandy between 2003 and 2019.

Every year, since that day on June 6, 1944, the anniversary of the Normandy landings are commemorated. It is one of the most important events in modern history, which lead to a change in the configuration of Europe.

Eduardo Nave presents his work in PHotoESPAÑA 2019 with a proposal in Tabacalera in which, coinciding with the 75th anniversary of the Normandy Landing, the photographer returns to the French beaches to recover one of the most significant moments of 20th century European history.

The photographer from Valencia Eduardo Nave created between 2003-2005 two series of photographs, Les rivages du débarquement, and Mulberry Harbor. Both series, never before exhibited together, are now more relevant than ever because the summer of 2019 marks the 75th anniversary of the landings.

"All the images are impregnated with a certain melancholy, many of them enveloped in a mist that invites recollection and memory."
Oliva María Rubio, exhibition curator.

On June 6, 1944, 5 million men faced each other along five beautiful beaches known in code as Utah, Omaha, Gold, Juno, and Sword. One year later the war in Europe would end. There must be few beaches as beautiful where a half a million men have died.

Eduardo Nave has returned to the historic “D-day” sites, where there are still remains of artificial ports and peaceful beaches with people swimming, to restore its memory and draw our attention of the disgraces that can occur when the forces of absurdity are unleashed.

In the videos made during his last trip, Nave has been able to immerse himself in the sea and take shots from different places at high and at ground level, from inside the water and from outside, in an attempt to make the viewer feel what those thousands of men they felt upon disembarking in those beautiful and peaceful places, where many of them met death.

The exhibition Les rivages du débarquement includes Eduardo Nave's complete project consisting of photographs and videos. A project that has never been exposed as a whole. 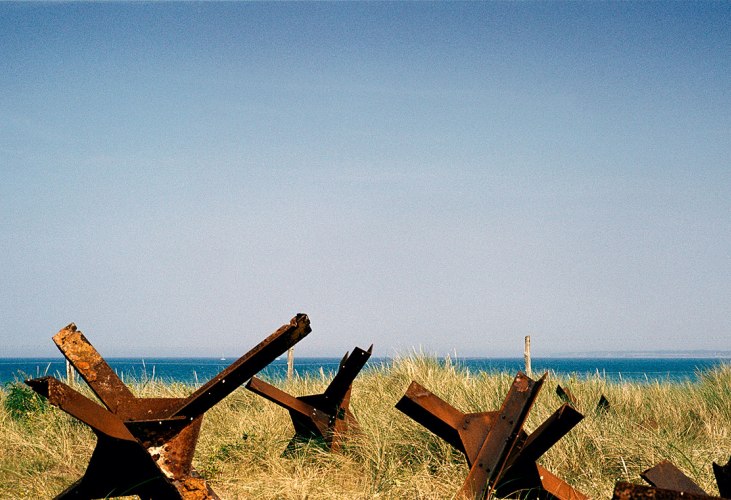 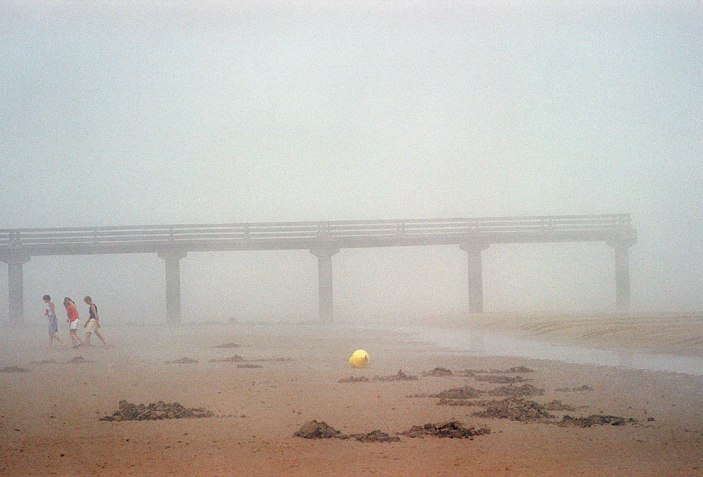 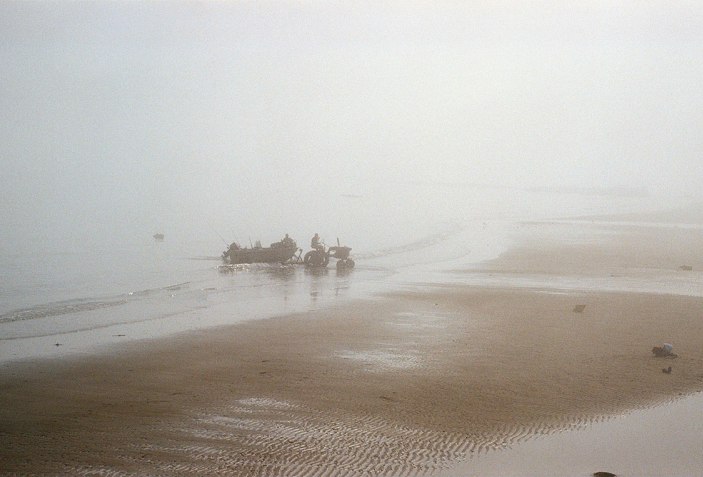 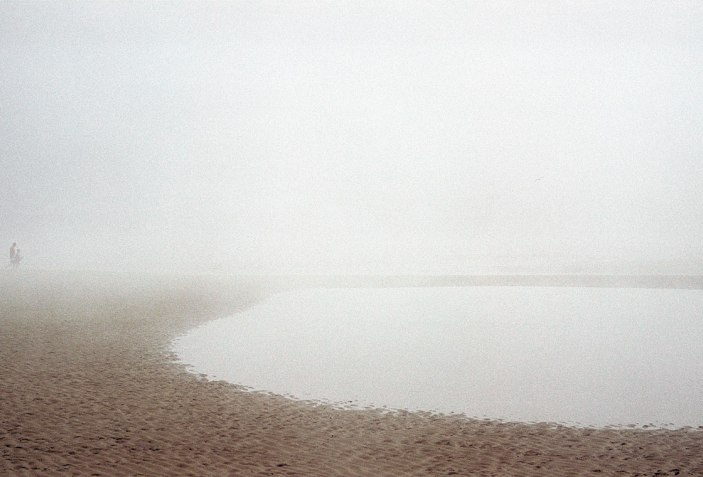 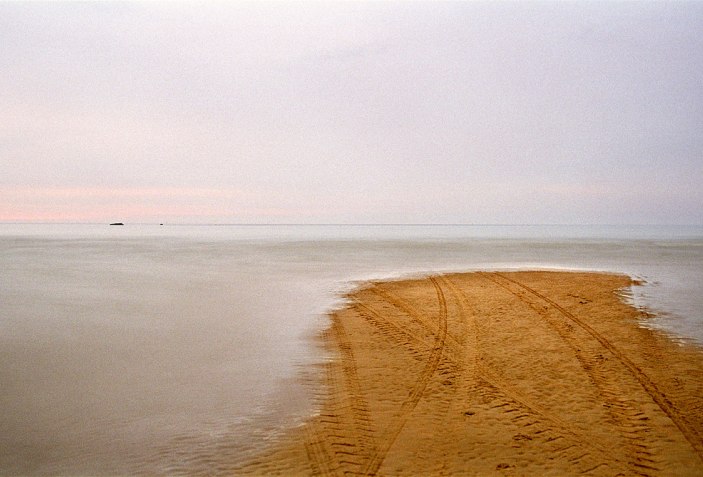 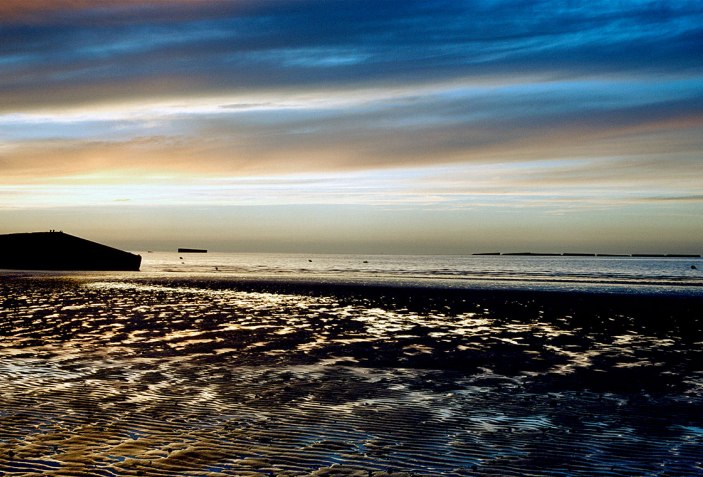 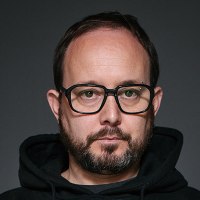 Eudardo Nave. Photographer. (Valencia, 1976) A graduate of the Escola dArt I Superior de Disseny in Valencia, he holds an Advanced Diploma in Visual Arts and Design, focusing on Photography. In 2005, together with another 13 artists he founded the contemporary photography collective NOPHOTO that one year later won the Arco and 2006 PHotoEspaña Revelation Award. In 2014, together with 4 editors, he developed the publication DÚO and in 2016 he created and coordinated the project EL DIARI INDULTAT.

Since 2001 he has been a frequent contributor to national and international editorial media, and the galleries Pilar Serra (Madrid), Paz y Comedias (Valencia), AJG (Seville) and Juan Silió (Santander) represent his work.

His work belongs to private collections and institutions such as the Museum of Spanish Photography, the Spanish Ministry of Culture, the City Councils of Alcobendas, Madrid, Valencia, Murcia, Tenerife, and others, the Ordóñez Falcó Foundation, the Cartier-Bresson Family, the Spanish Parliament, the Spanish Ministry of Industry, National Heritage of Spain, France, Italy and Portugal, the Marcelino Botín Foundation, the Centro de Arte Dos de Mayo, the Circa XX Collection, and the DKV Collection among others.

His personal projects deal with places where significant events have taken place and the possibility that these spaces retain the memories of what happened there. 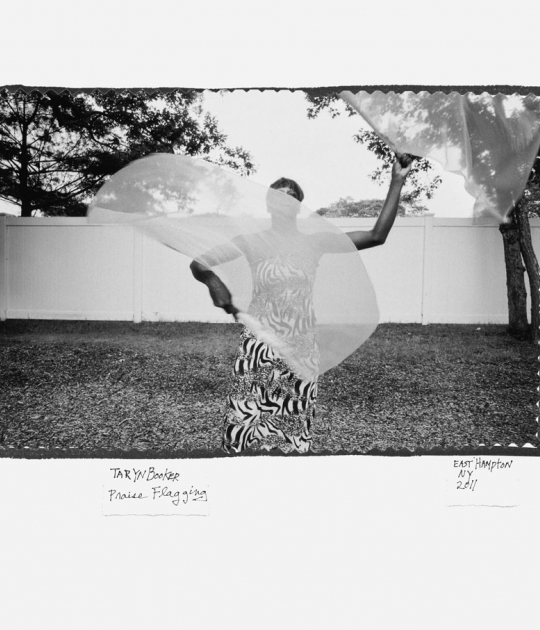 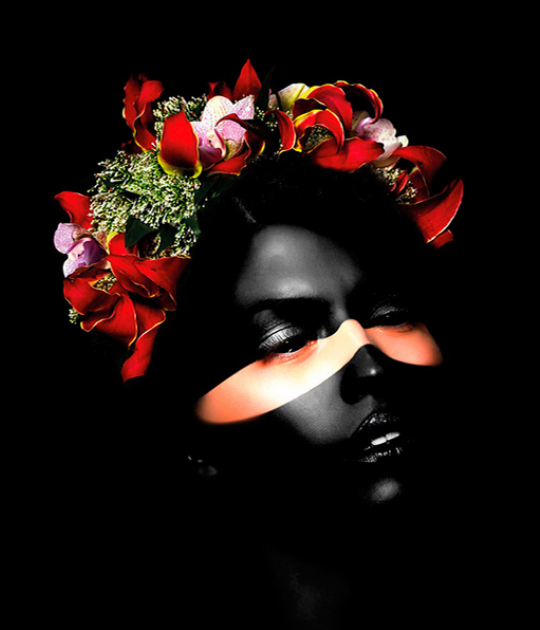 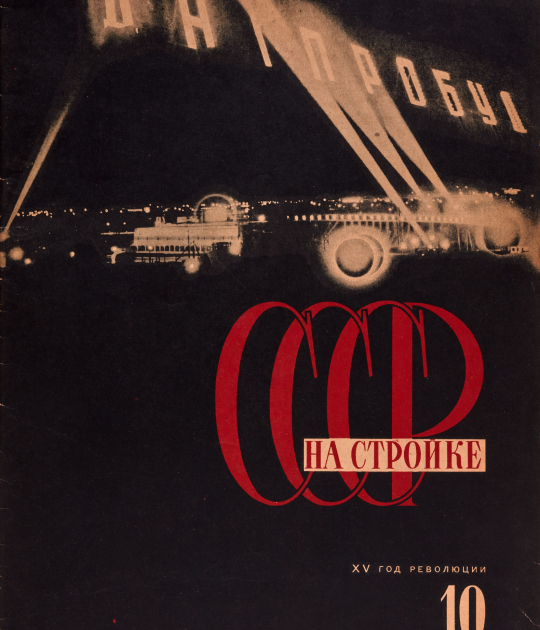 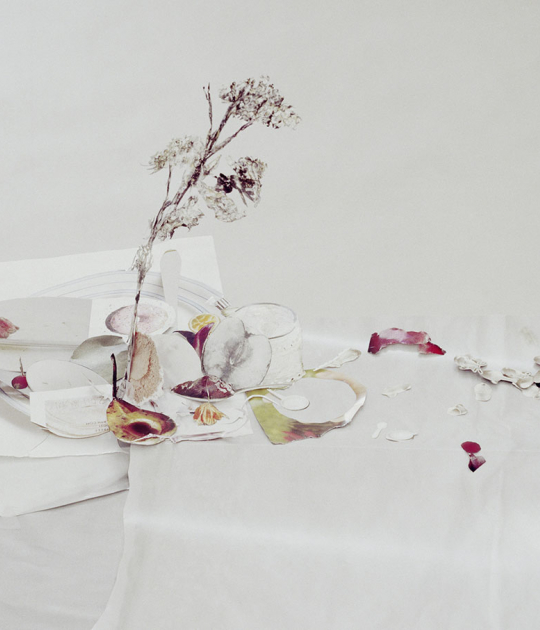 The National Museum of Romanticism presents the exhibition: "Another look: Sharon Core and Laura Letinsky" 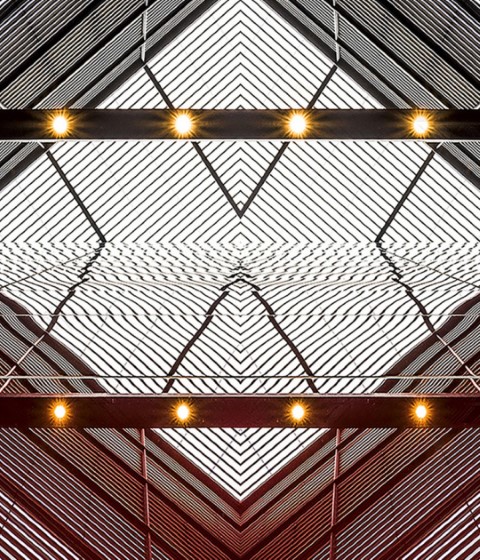