Birkegade residence in the ceremony of the project’s unique addition to the Copenhagen skyline. 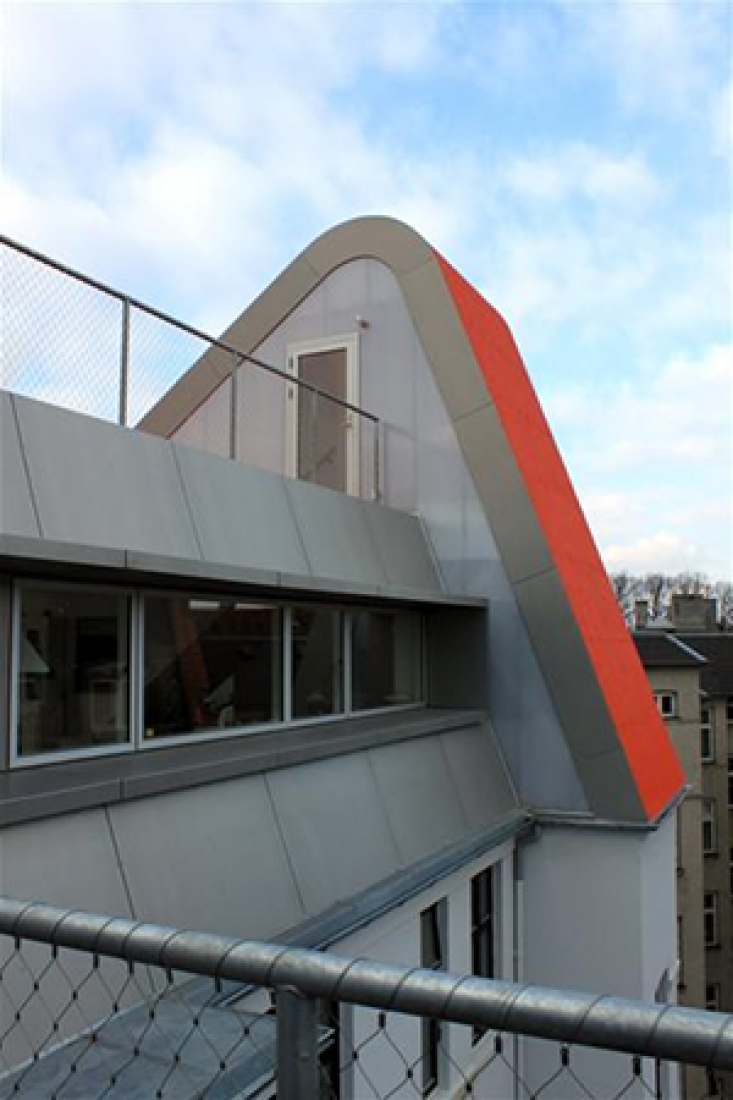 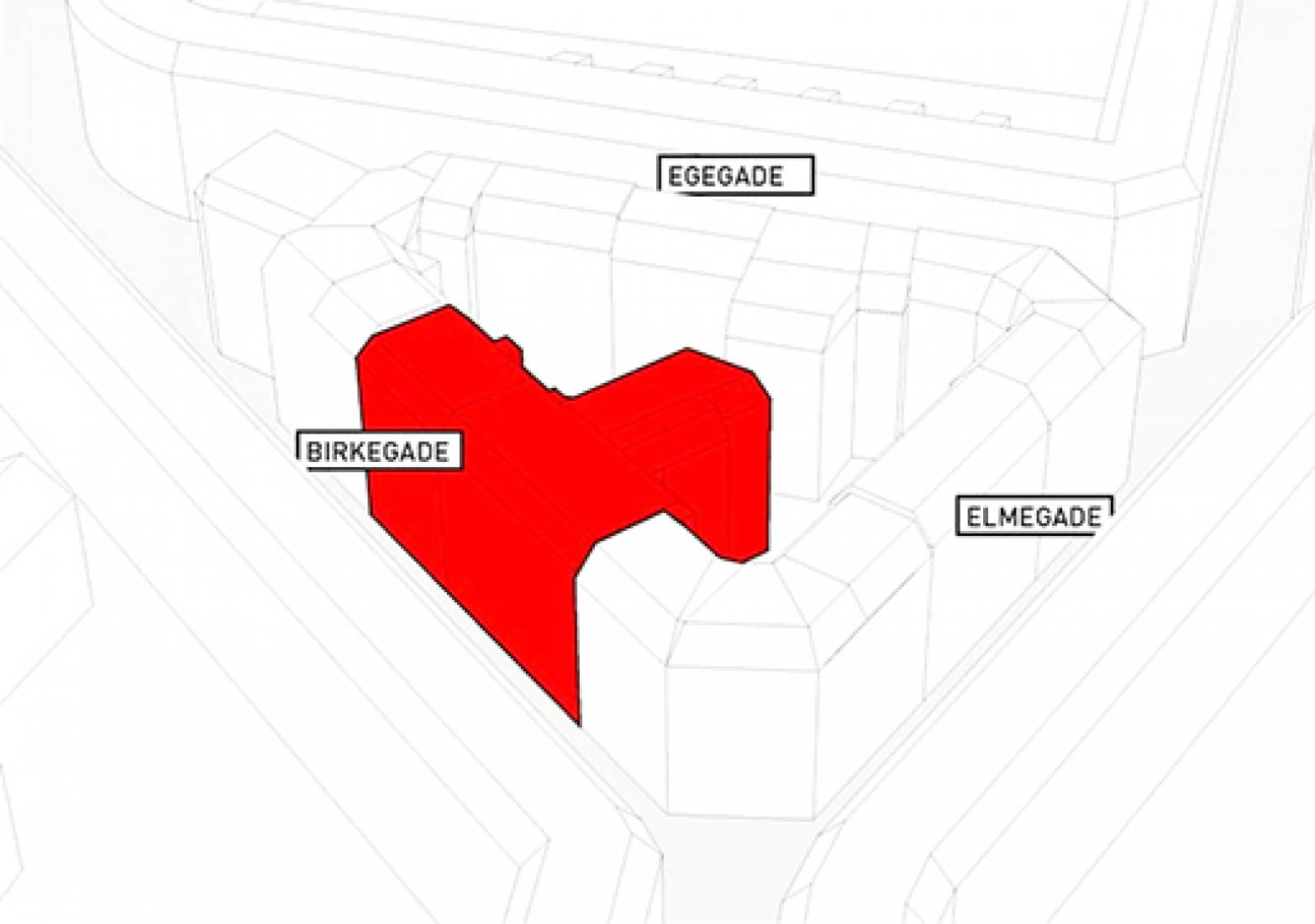 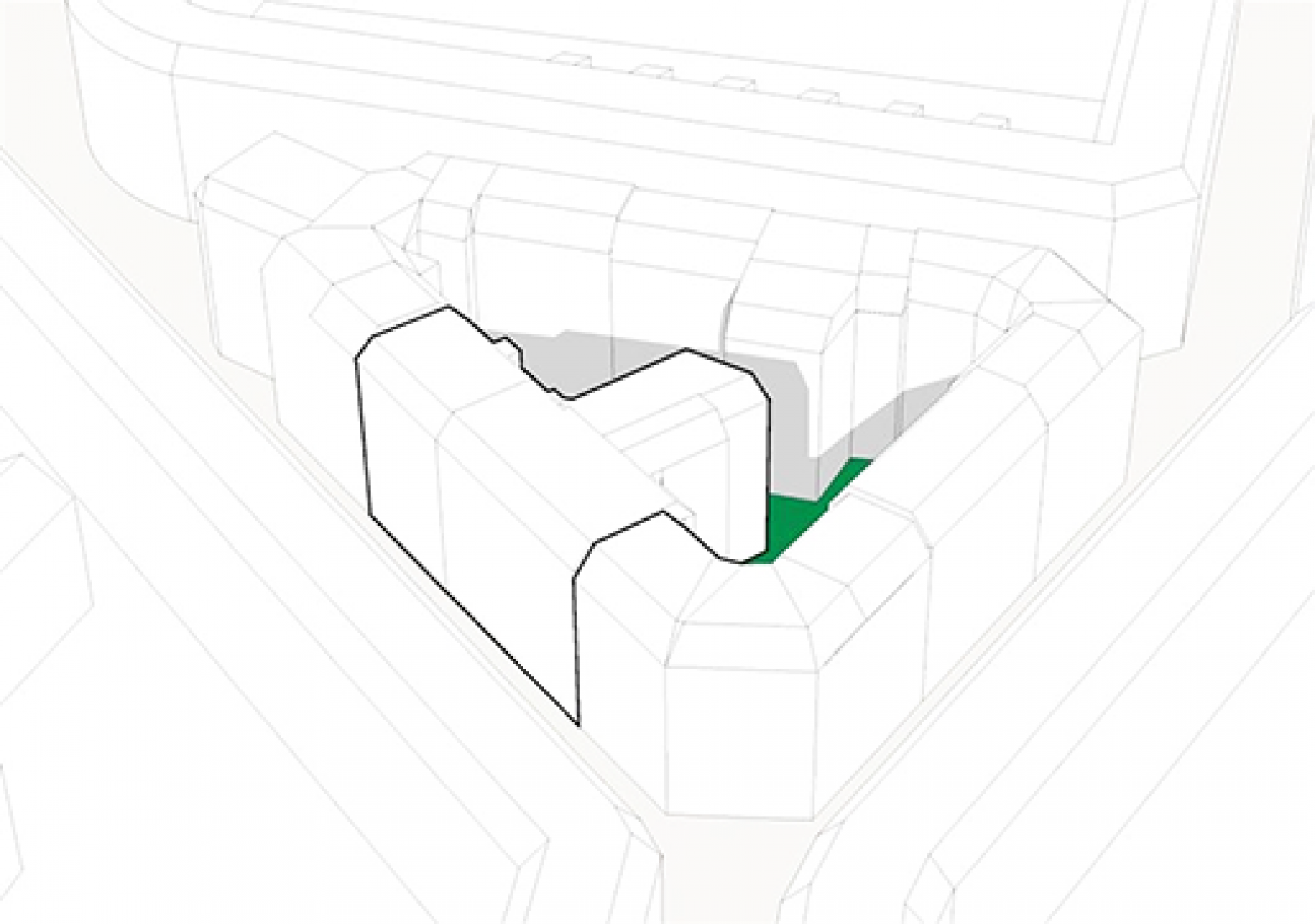 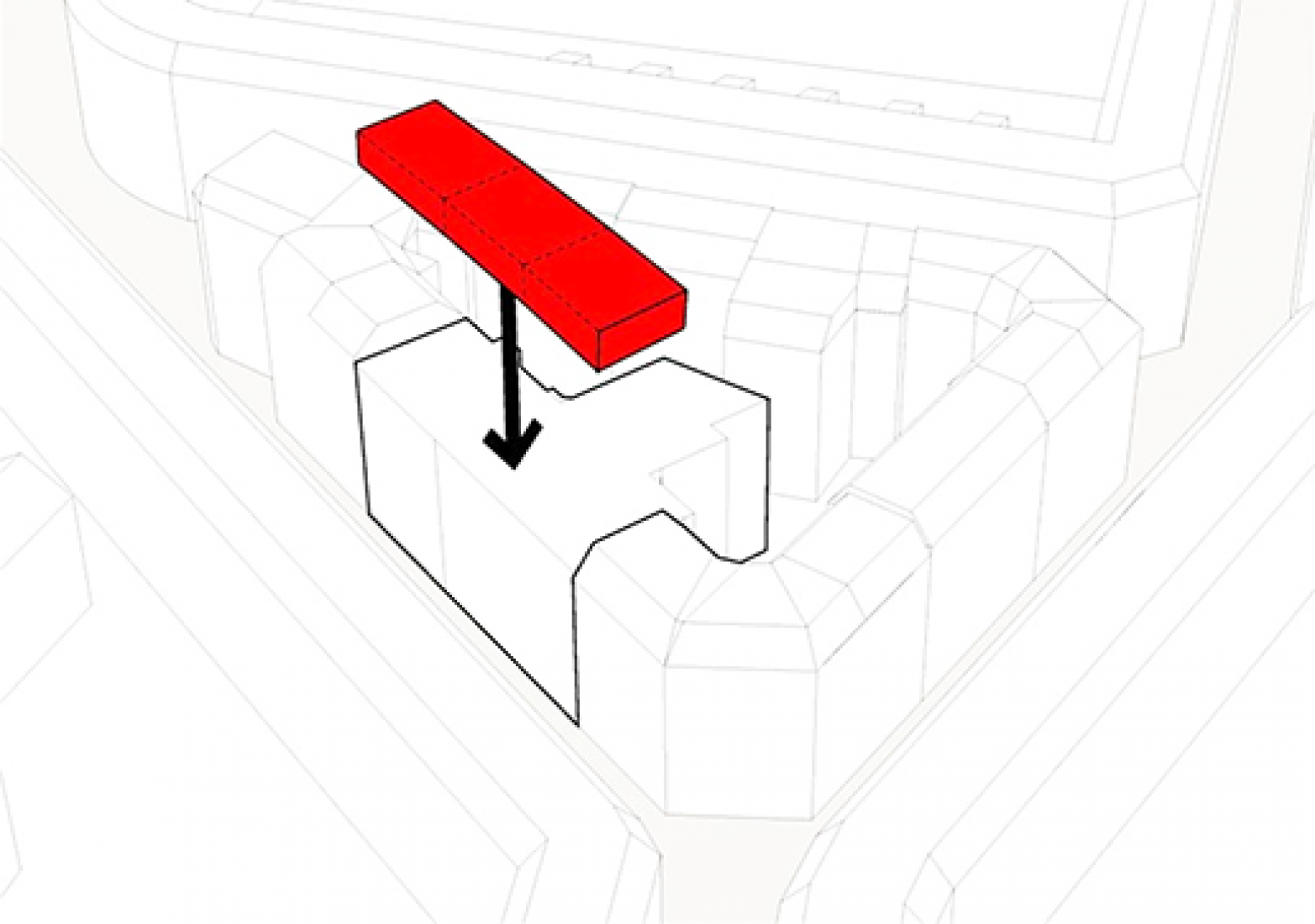 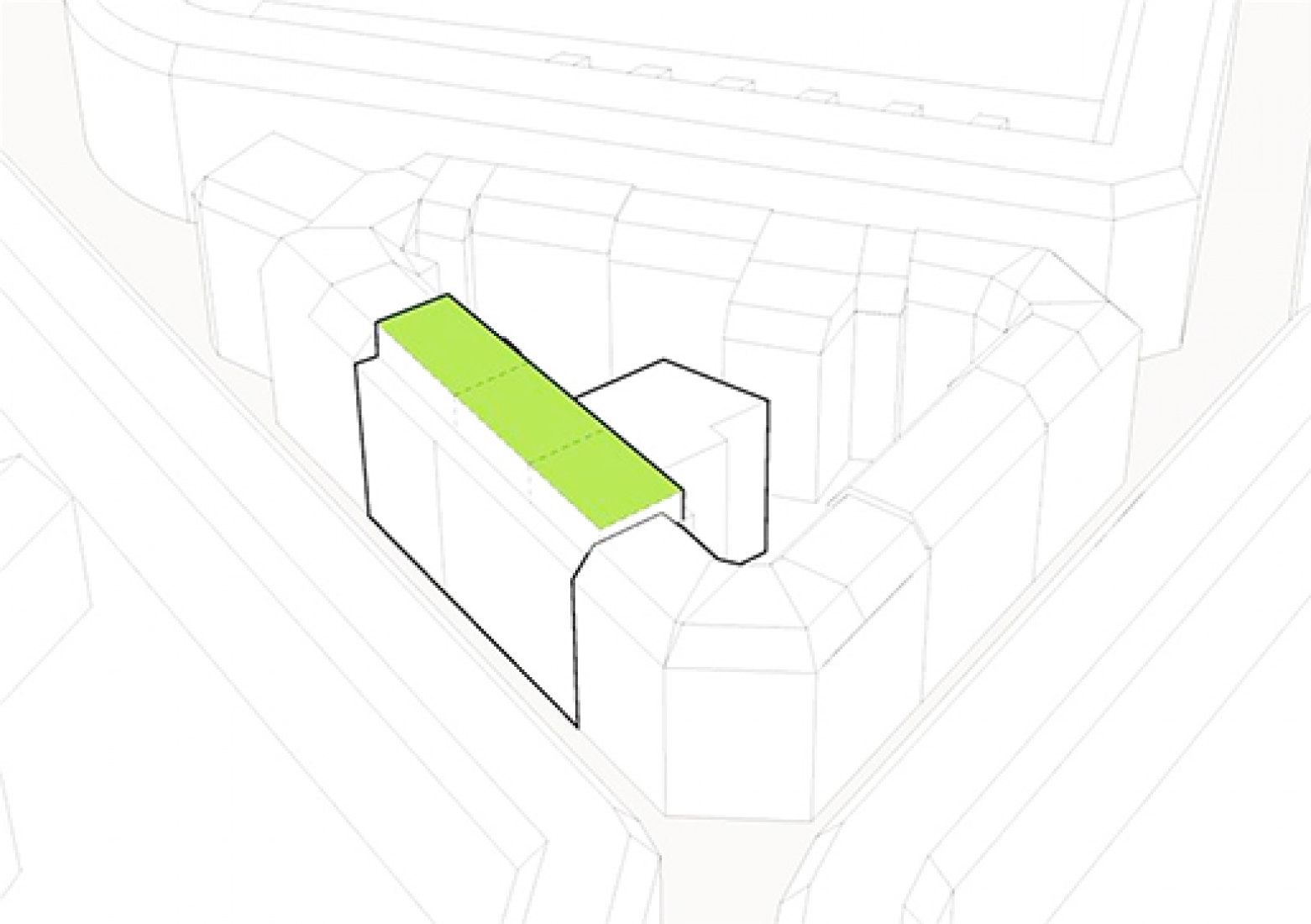 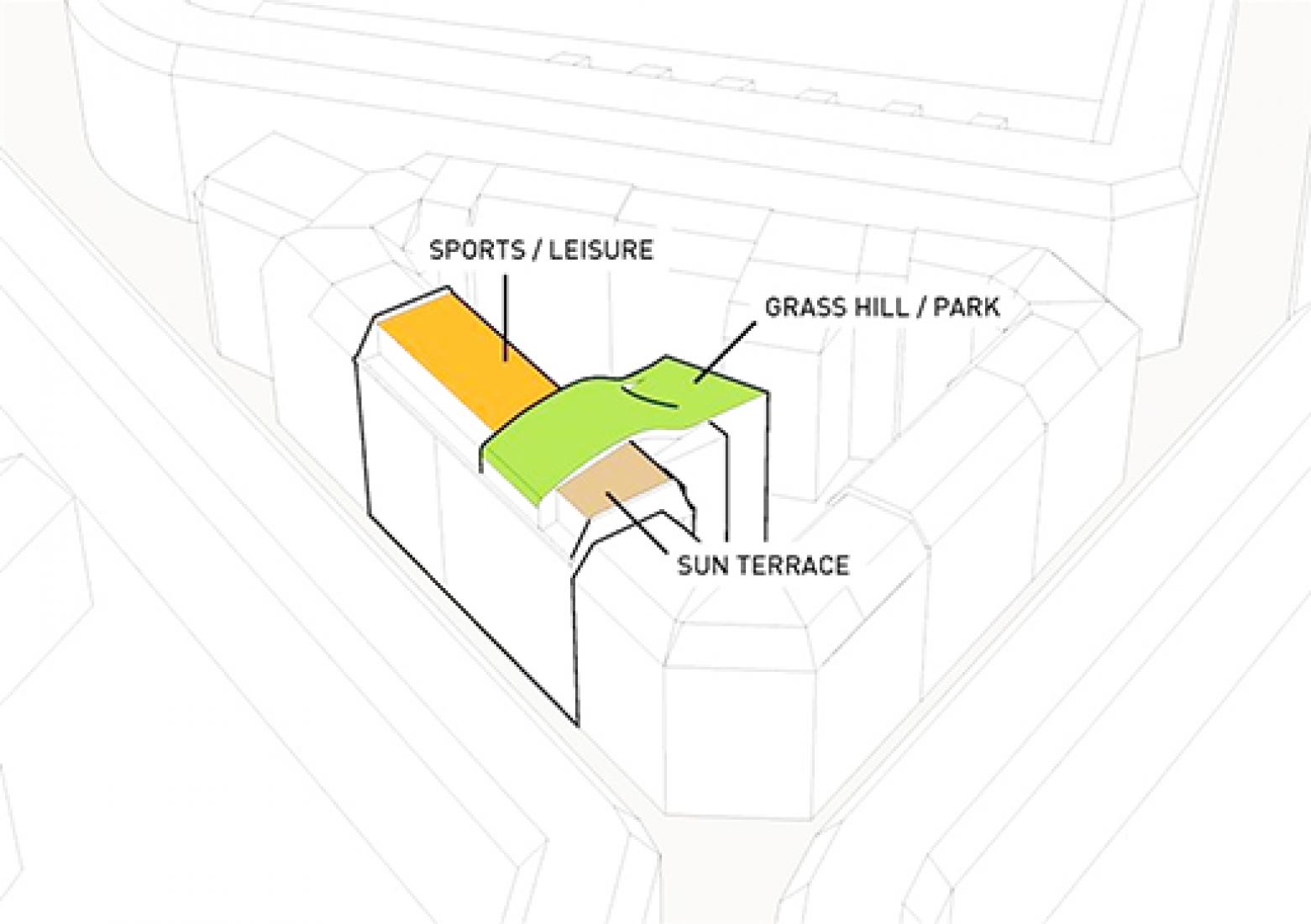 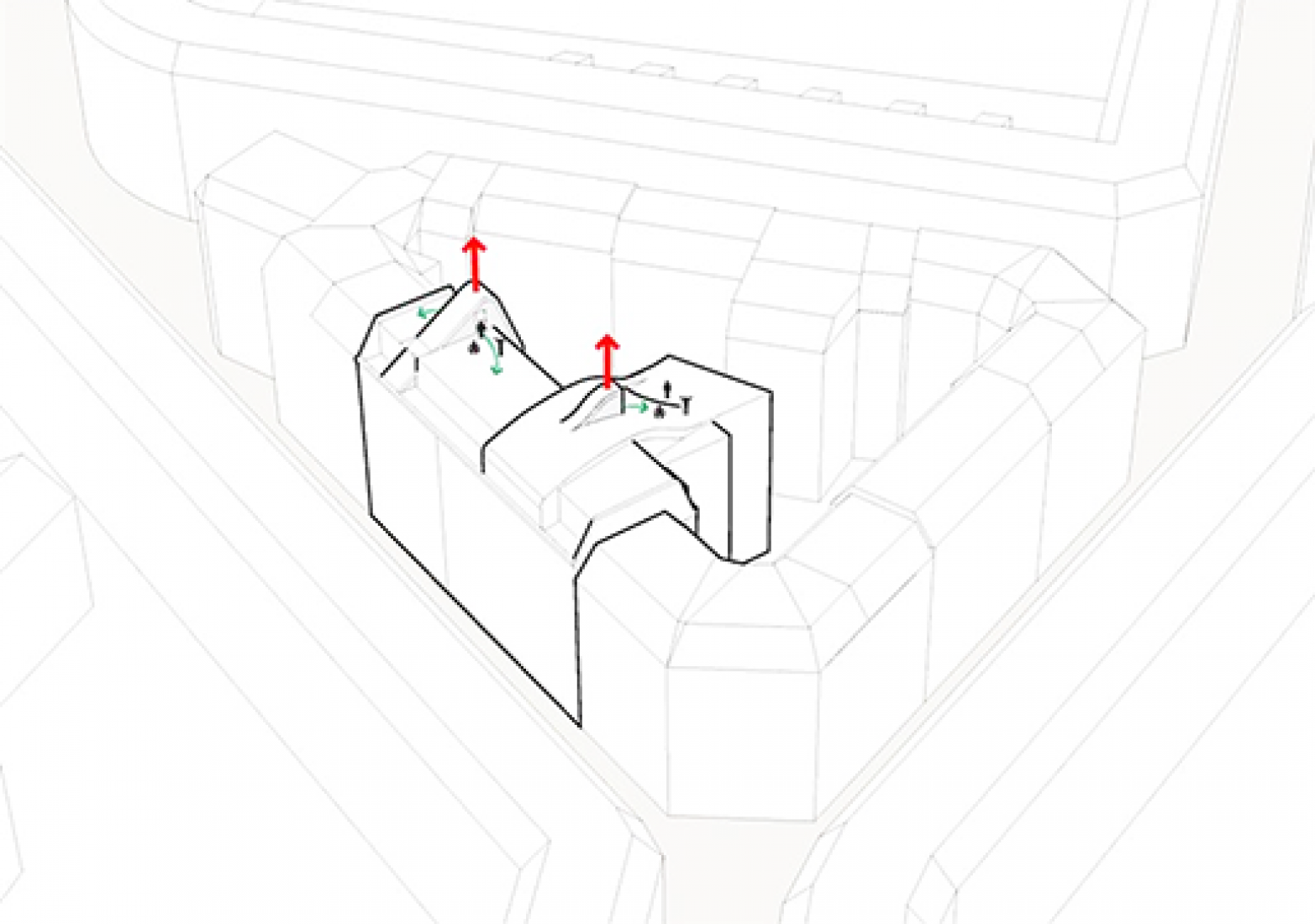 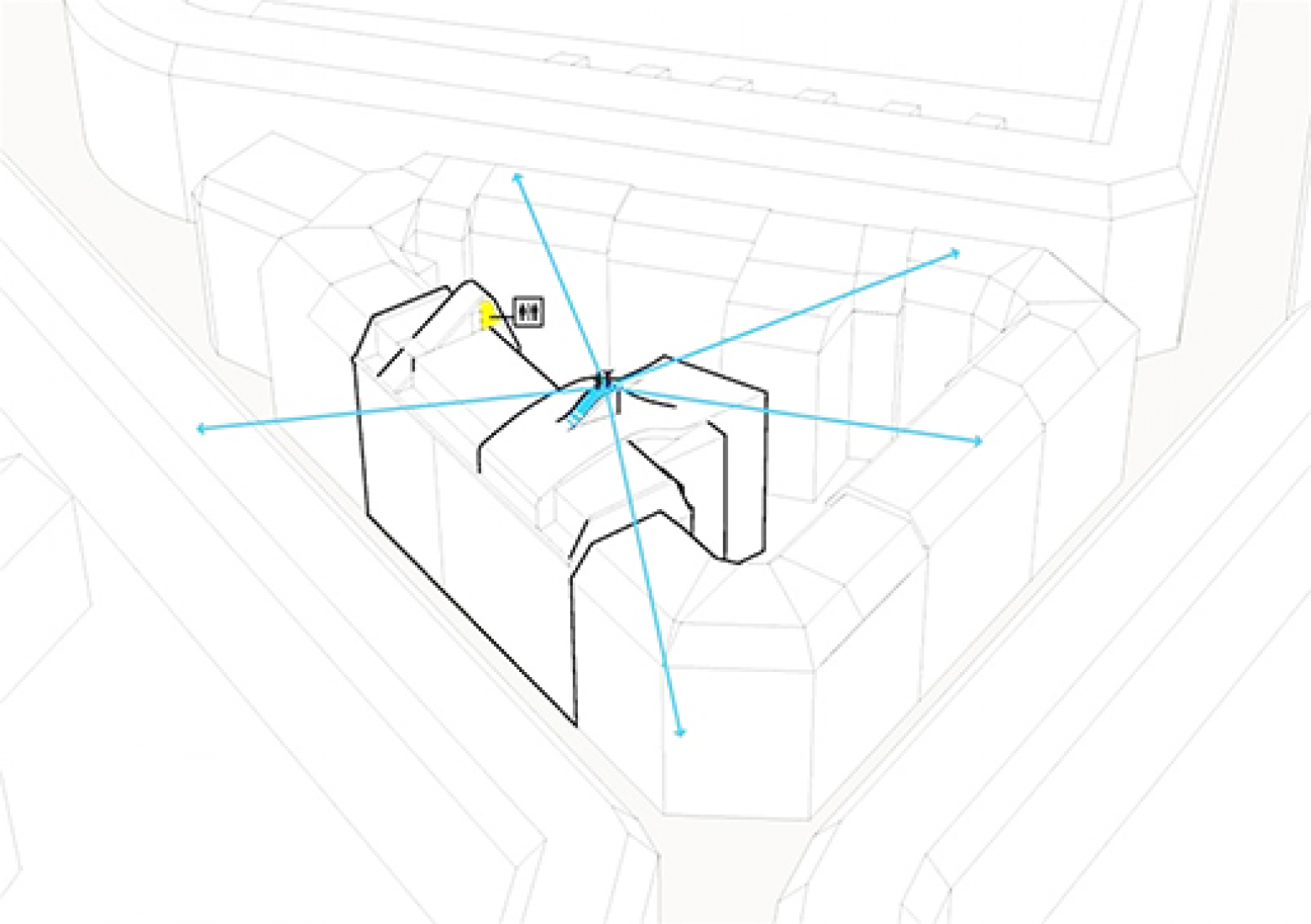 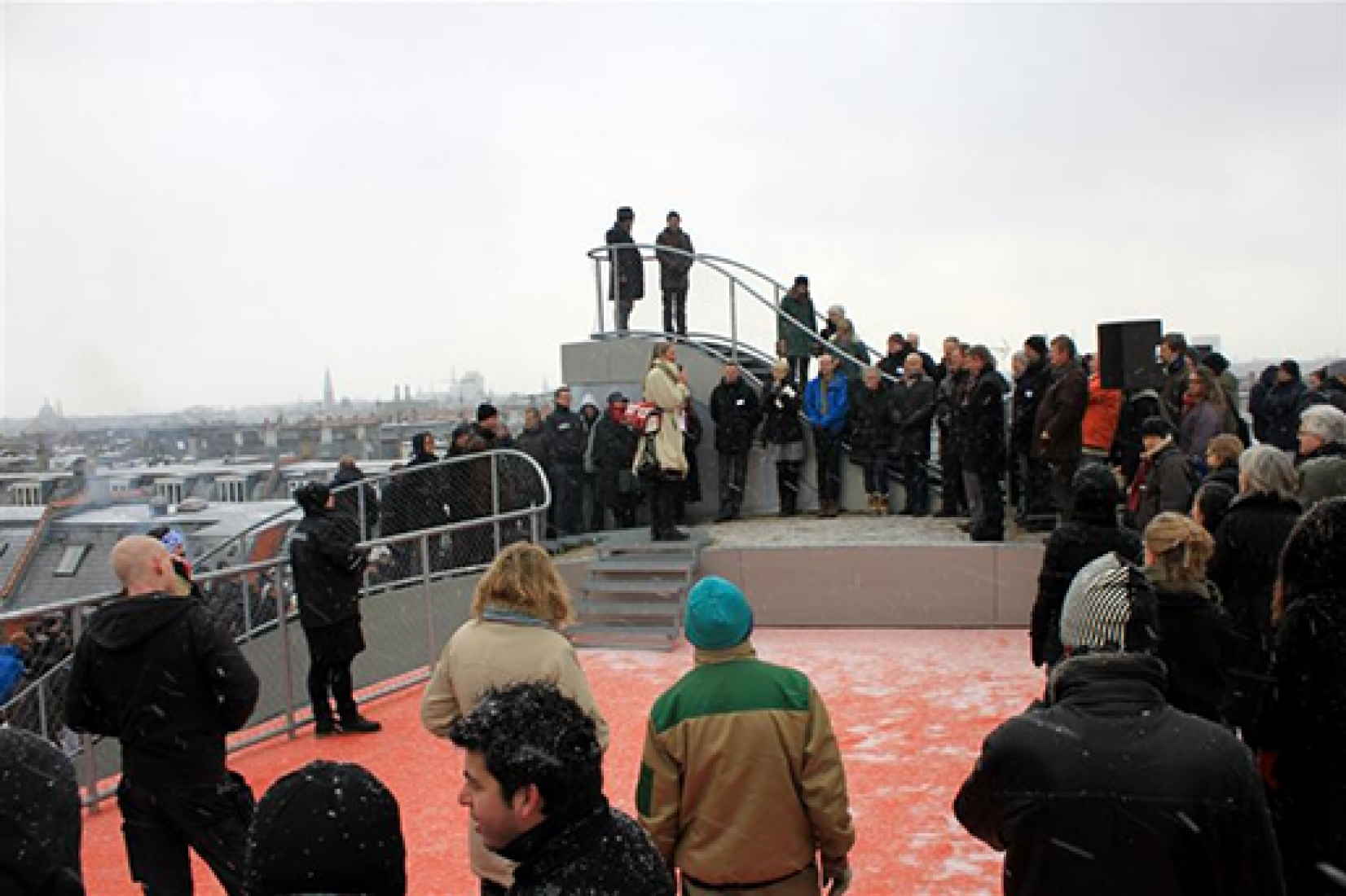 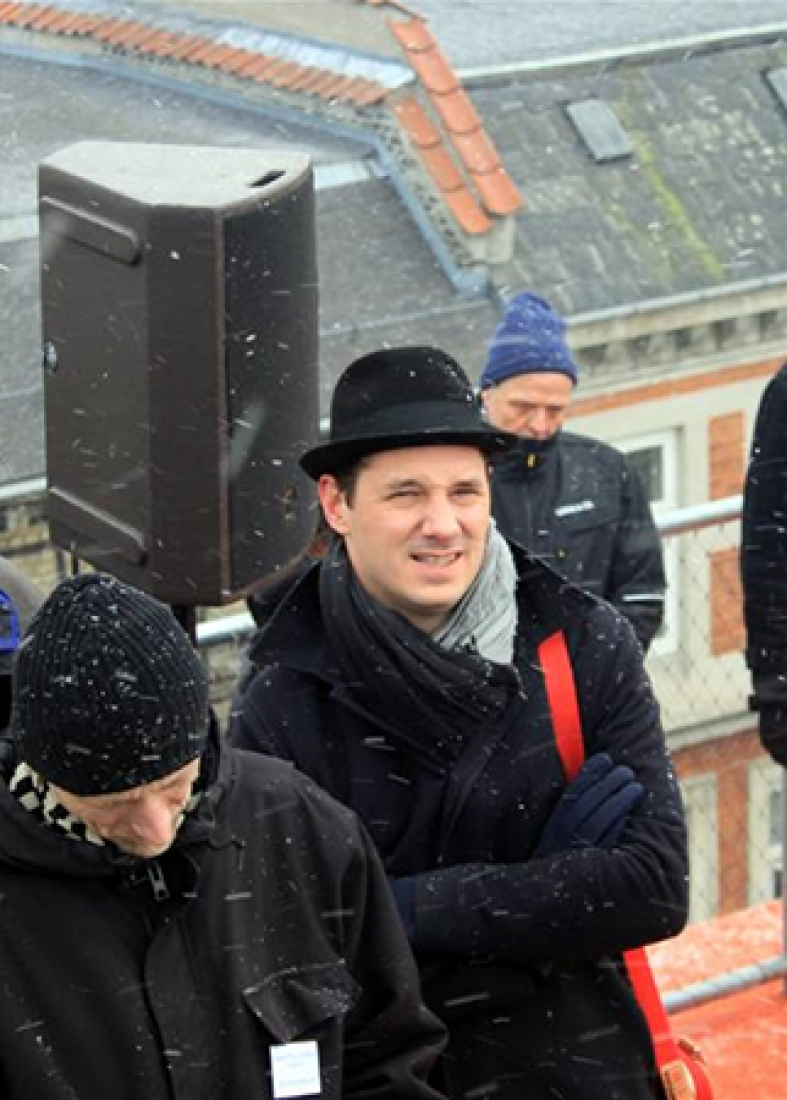 Optimization and utilization of the city roof

Elmegade district is one of the most densely populated areas of inner Nørrebro, Copenhagen. As for the triangular block of Birkegade/Egegade/Elmegade, this density can also be measured by its inner dark, narrow and cramped courtyard.

It is through those courtyard conditions that the concept of the project originates: The driving concept is to create the ‘missing garden’ at the top of the existing housing block in association with 3 new penthouses, so that all residents gain access to a genuine outdoor garden.

In order to qualify ‘the missing garden’, we looked at the current conditions of Copenhagen gardens. They are characteristically associated with functionality. With that sense, we have taken the rooftop garden as a designed space of functions with an association to materiality.
This is reflected in our project’s orange playground with shock-absorbing surface and a playful suspension bridge, a green hill with varying accommodation backed by real grass and durant vegetation, a viewing platform, an outdoor kitchen and barbecue, and a more quiet wooden deck.

The aim is to optimize and fully exploit the situations that the site has to offer, and thereby design a potential for the future exploitation of the roof to the delight of all the co-op’s residents. It is a concept which is not limited to establish the 3 new apartments, but a concept which both creates a useful roof garden as well as a beautiful landscape for the co-op’s neighbours and city residents in general.

Conceived in 2004 by PLOT (Julien De Smedt’s first practice), the project was finally approved in 2009, construction began (2010) and was executed and completed by JDS. 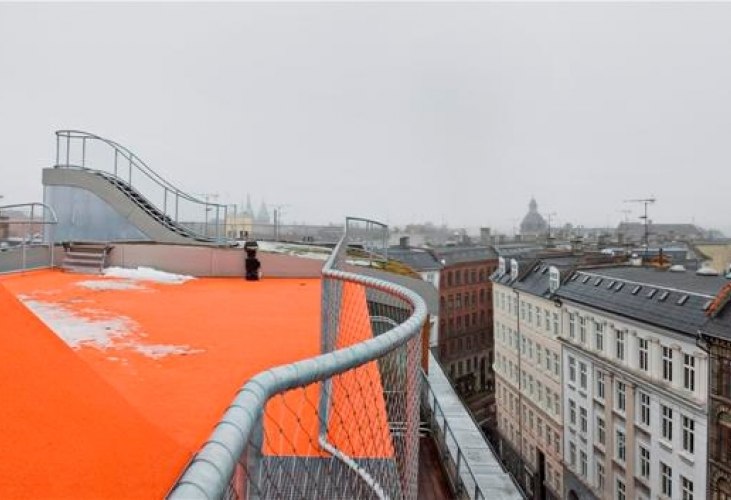 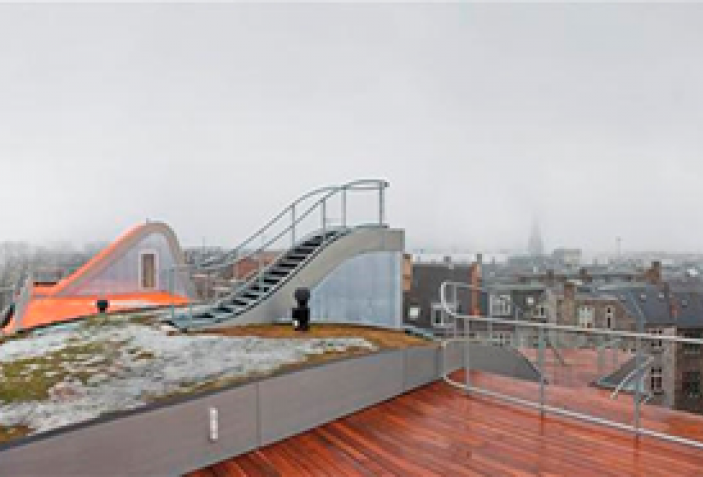 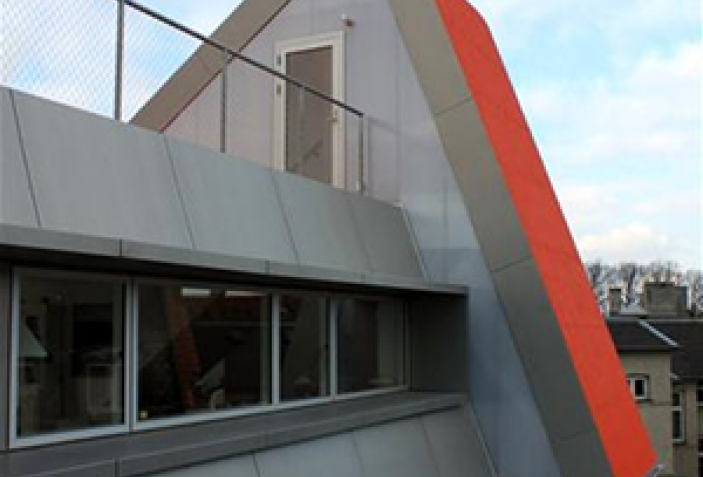 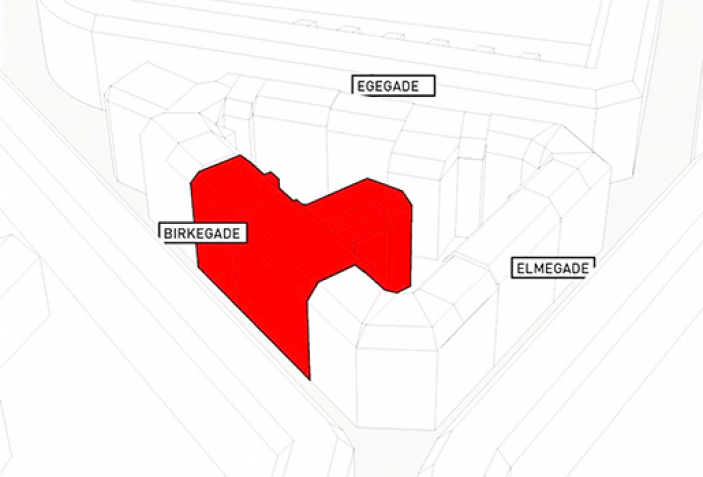 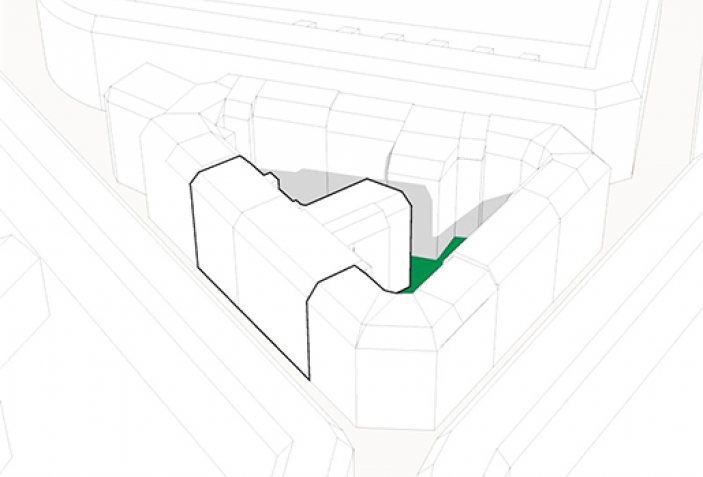 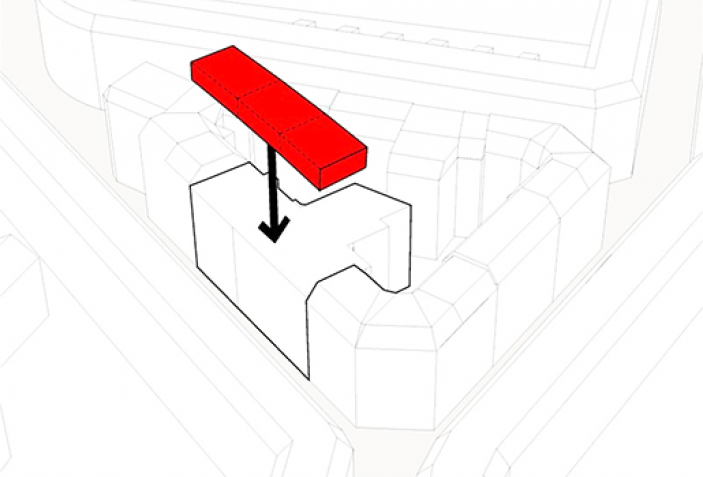 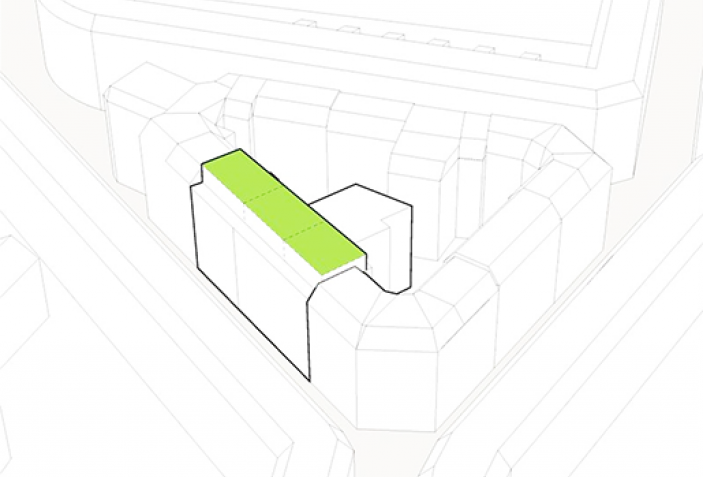 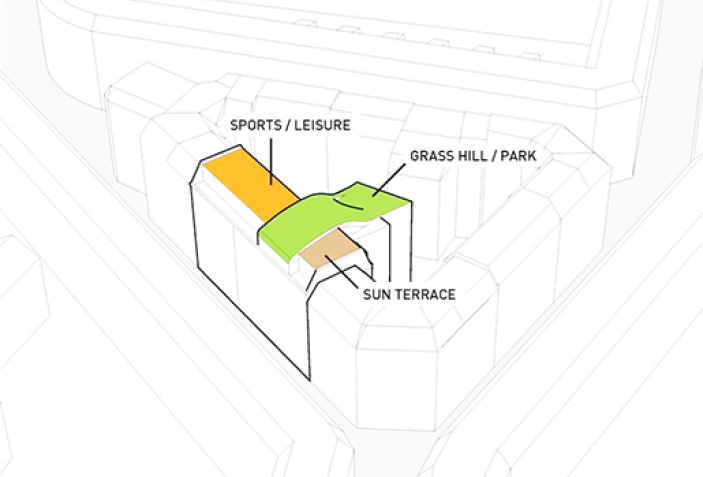 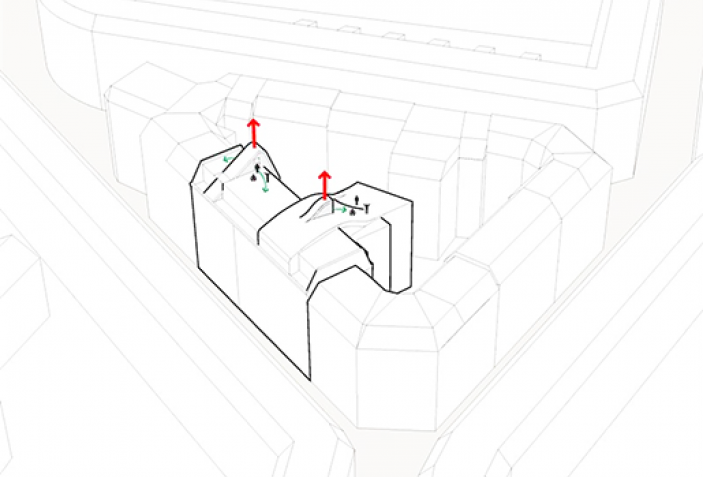 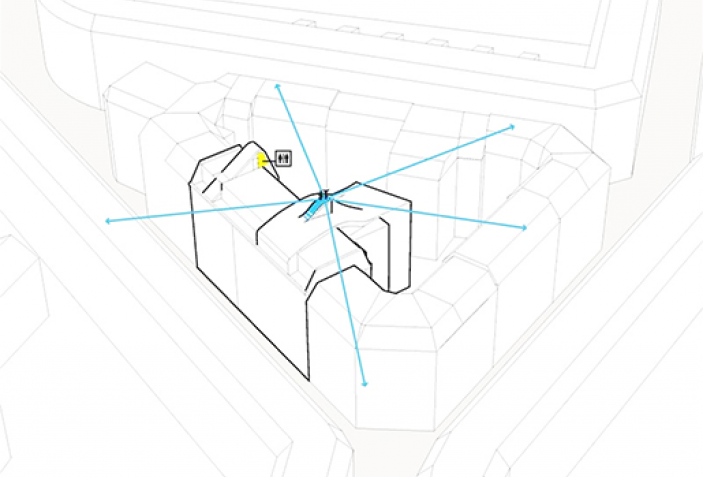 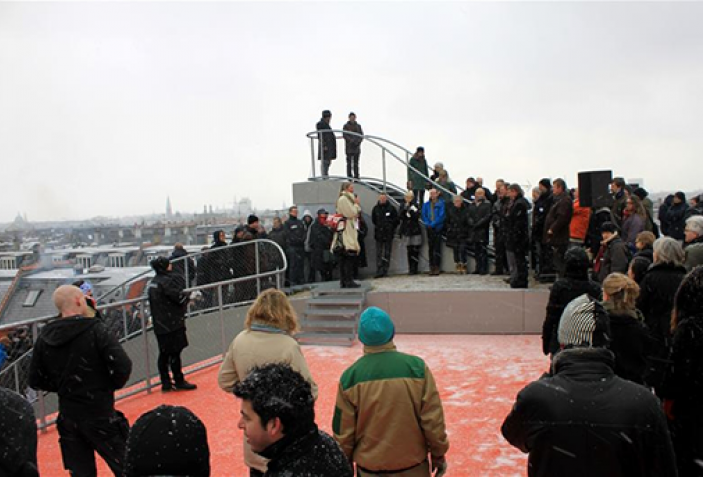 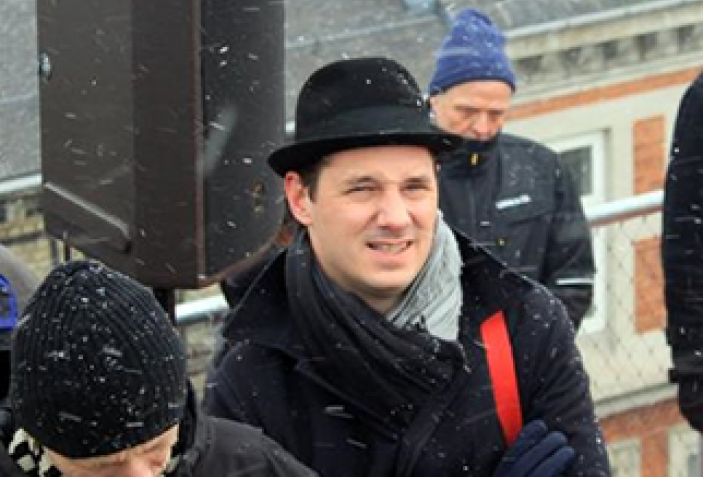