The architect and CCA Founding Director Emeritus Phyllis Lambert has won the American Academy of Arts and Letters’ Arnold W. Brunner Memorial Prize, which recognizes an architect of any nationality who has made a significant contribution to architecture as an art. 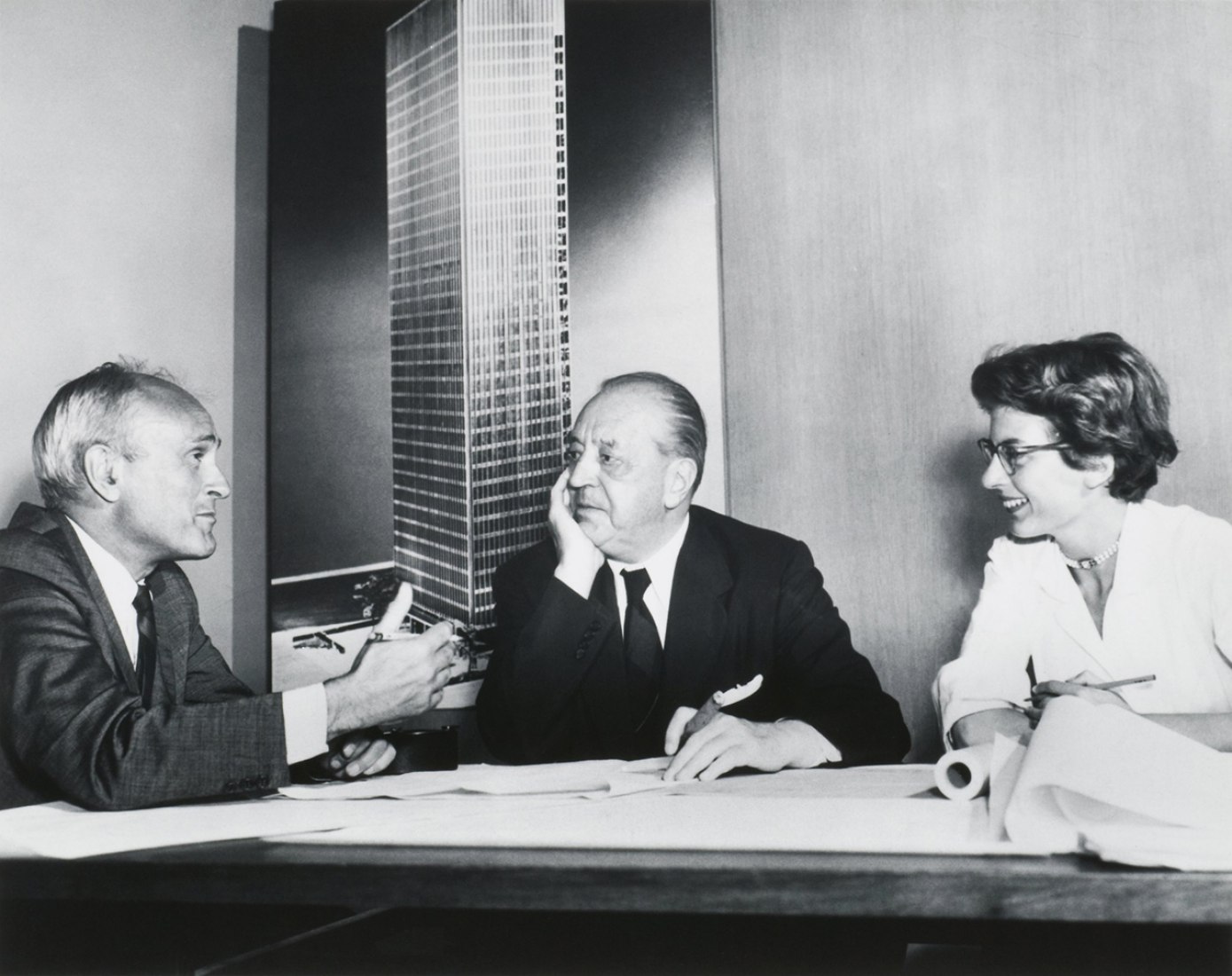 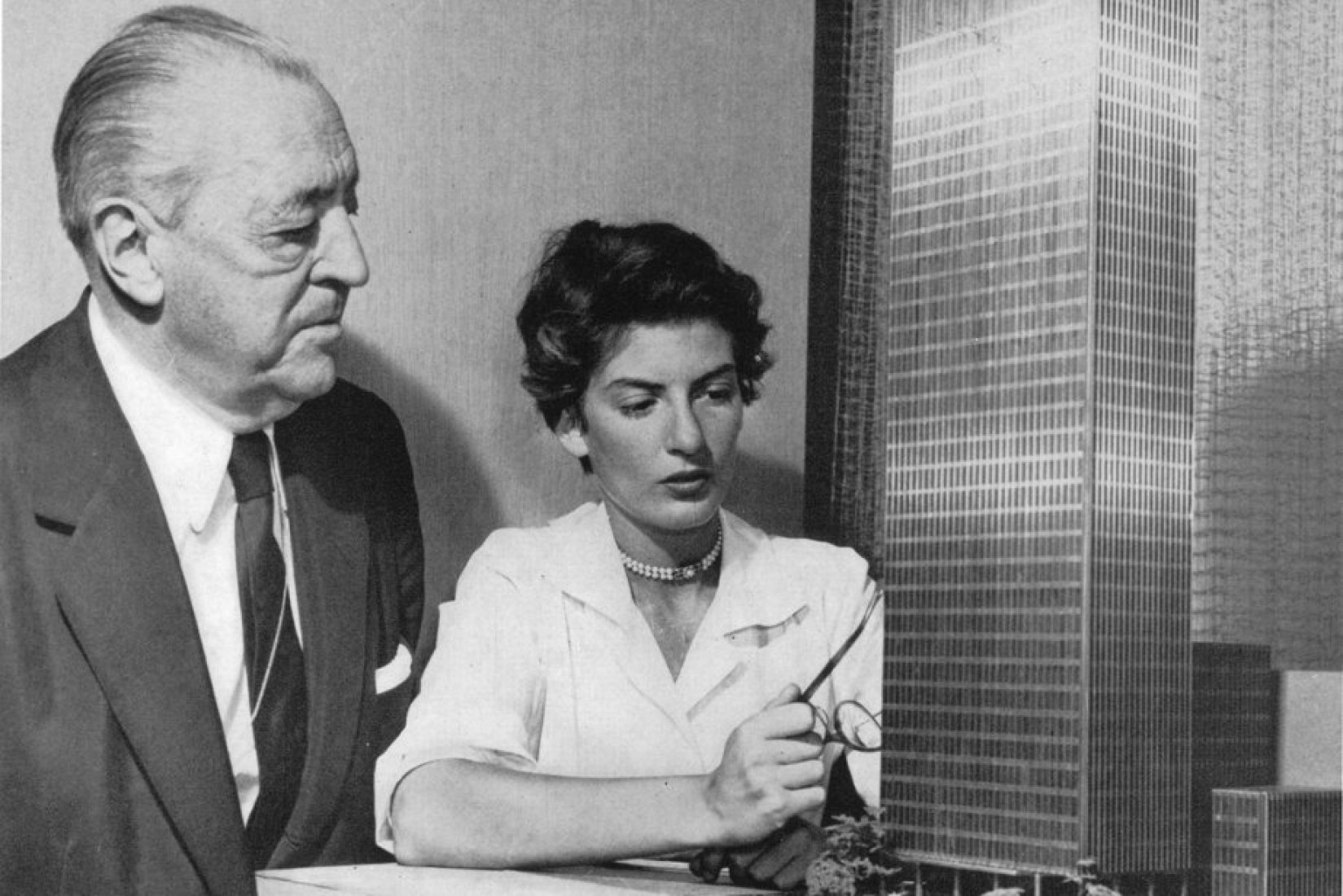 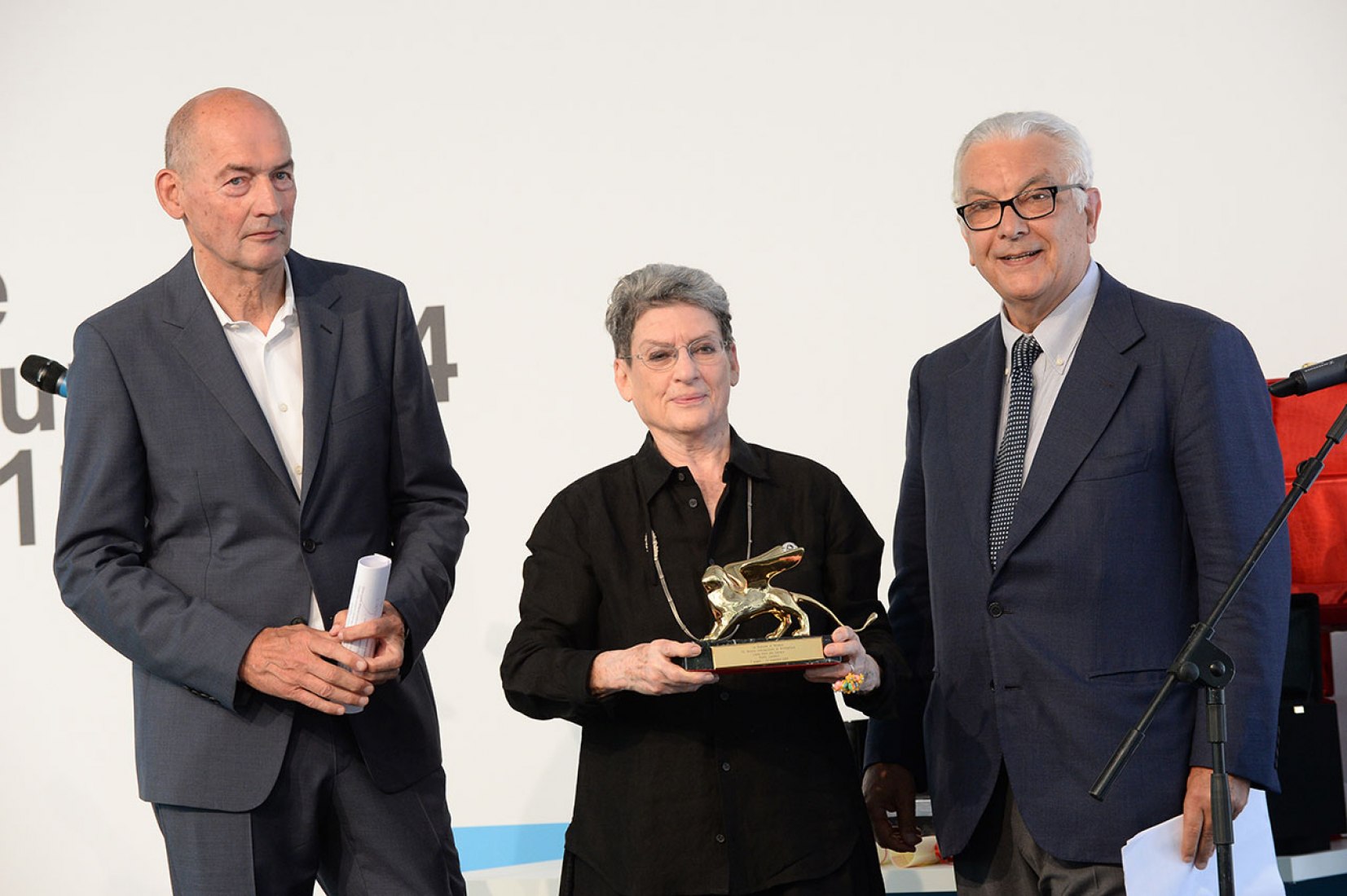 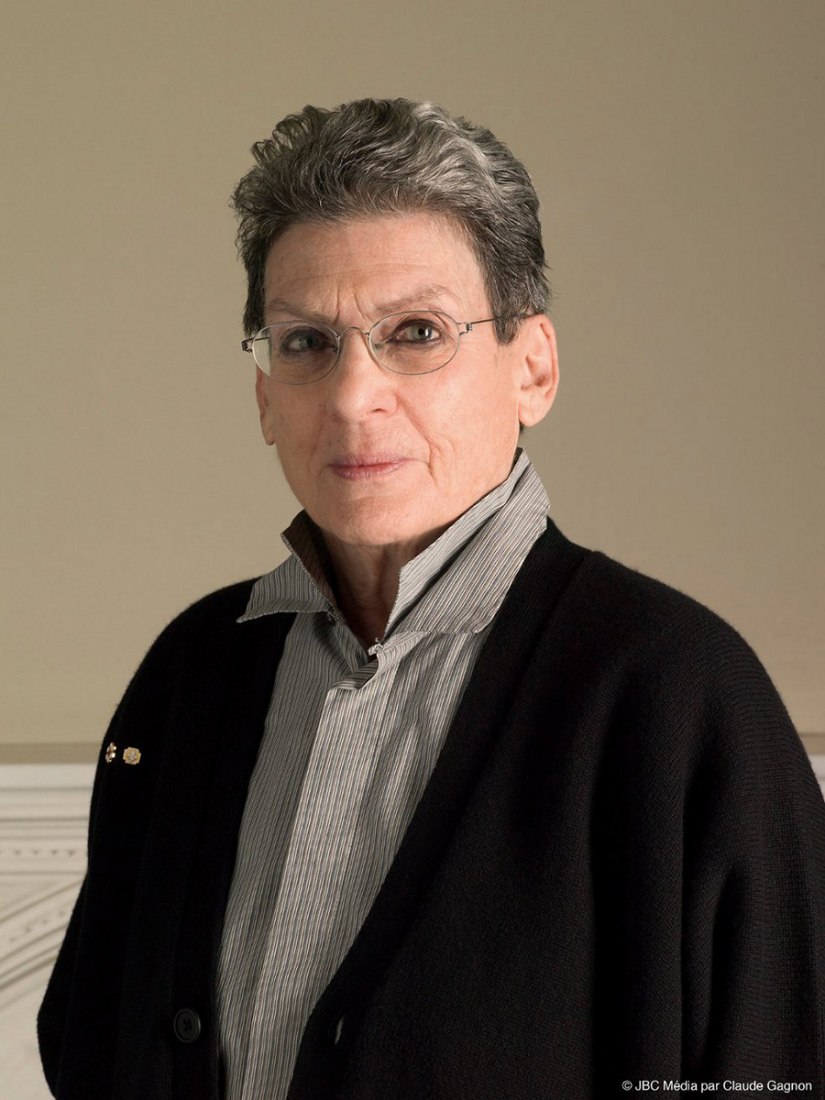 Lambert "is the conscience of modern and contemporary architecture, protecting its past and advocating for its future as a vital art form," said jury chairman Elizabeth Diller.

The Academy’s annual architecture awards program began in 1955 with the inauguration of the Arnold W. Brunner Memorial Prize and has since expanded to include four Arts and Letters Awards. This year’s winners were chosen from a group of 35 individuals and practices nominated by the members of the Academy. The jurors were Elizabeth Diller (chairman), Henry Cobb, Peter Eisenman, Kenneth Frampton, Hugh Hardy, Steven Holl, Cesar Pelli, James Polshek, Robert A. M. Stern, and Tod Williams.

The Arnold W. Brunner Memorial Prize includes a $20,000 award and is given to an architect of any nationality who has made a significant contribution to architecture as an art.

“Phyllis Lambert has made an enormous contribution to how we think about architecture and cities. She has raised awareness and standards of research, scholarship, heritage preservation, and design to the highest levels,” added chair of the CCA trustees Bruce Kuwabara.

The Academy also recognized McGill-trained Canadian Eric Bunge and Mimi Hoang, co-founders of New York City-based firm nArchitects, with one of four Arts and Letters Awards in Architecture. Each $10,000 prize recognizes an American architect or firm whose work is characterized by a strong personal direction.

The awards will be presented in New York City in May at the Academy’s annual Ceremonial. Work by the winners will be featured in an upcoming exhibition on view in the Academy’s galleries on Audubon Terrace from May 19 to June 12. 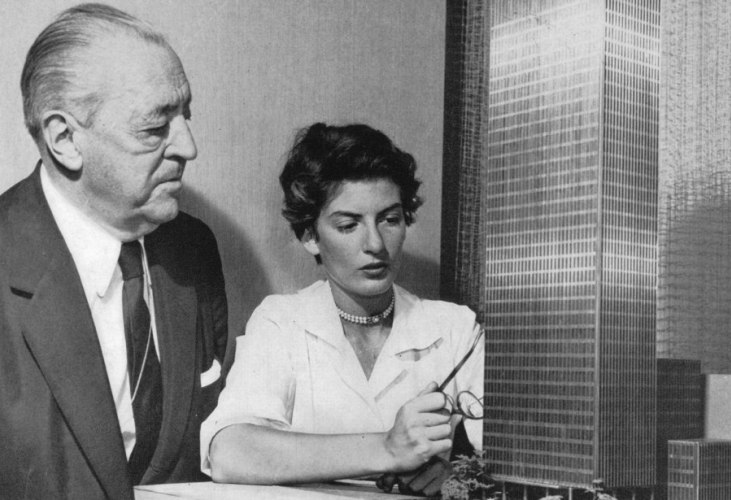 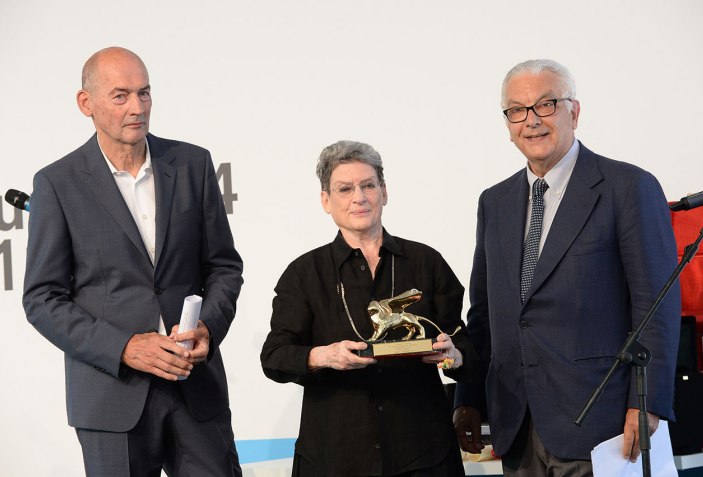 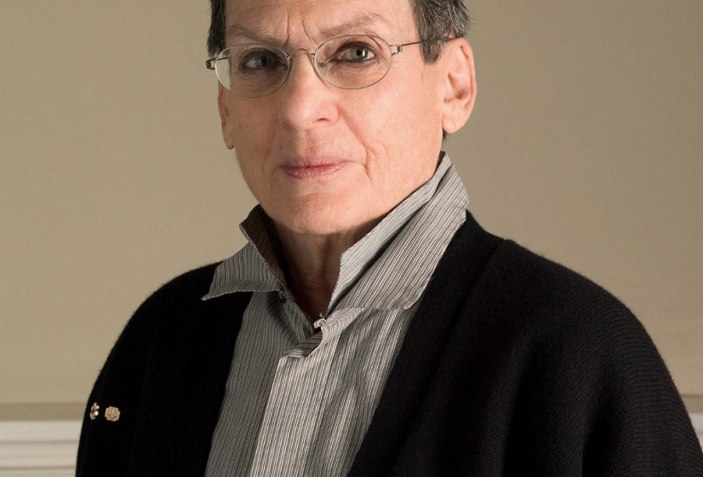 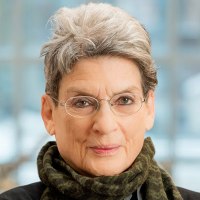 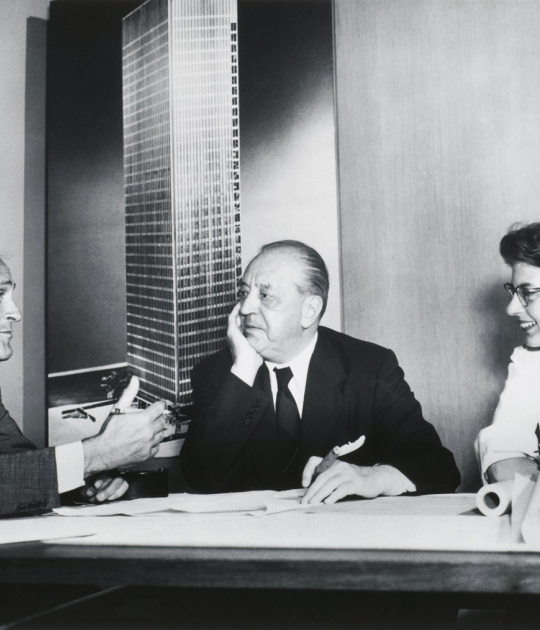 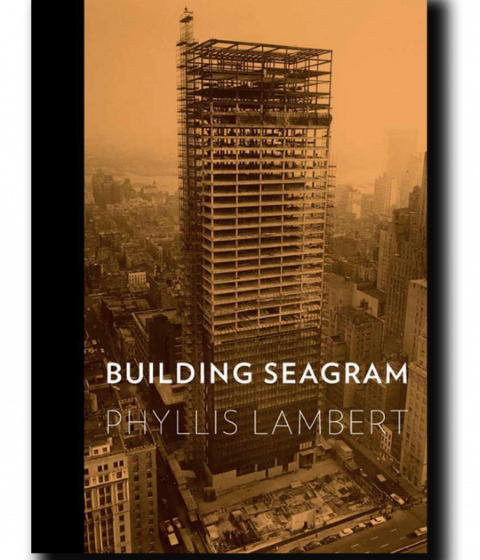 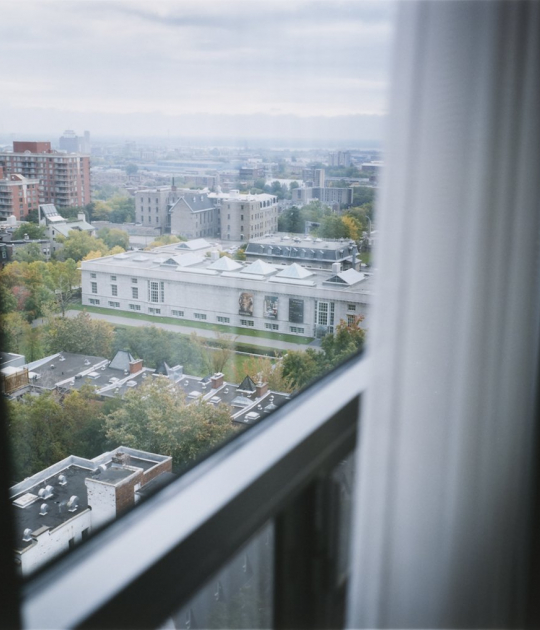 The CCA Celebrates its 25th Anniversary 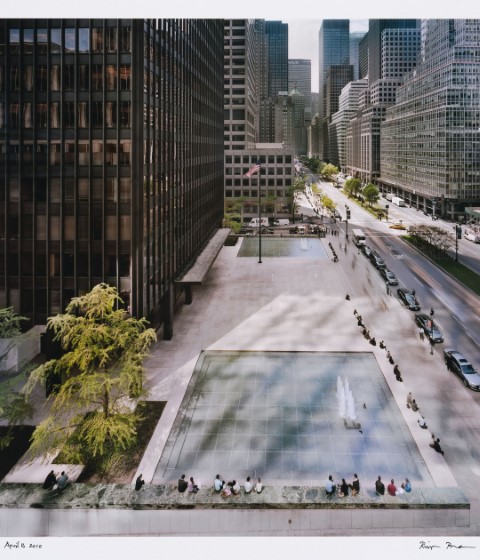