They are a tiny production, working 2 years of filmmaking with very little money and his friends. This video is by Dennis Liu. 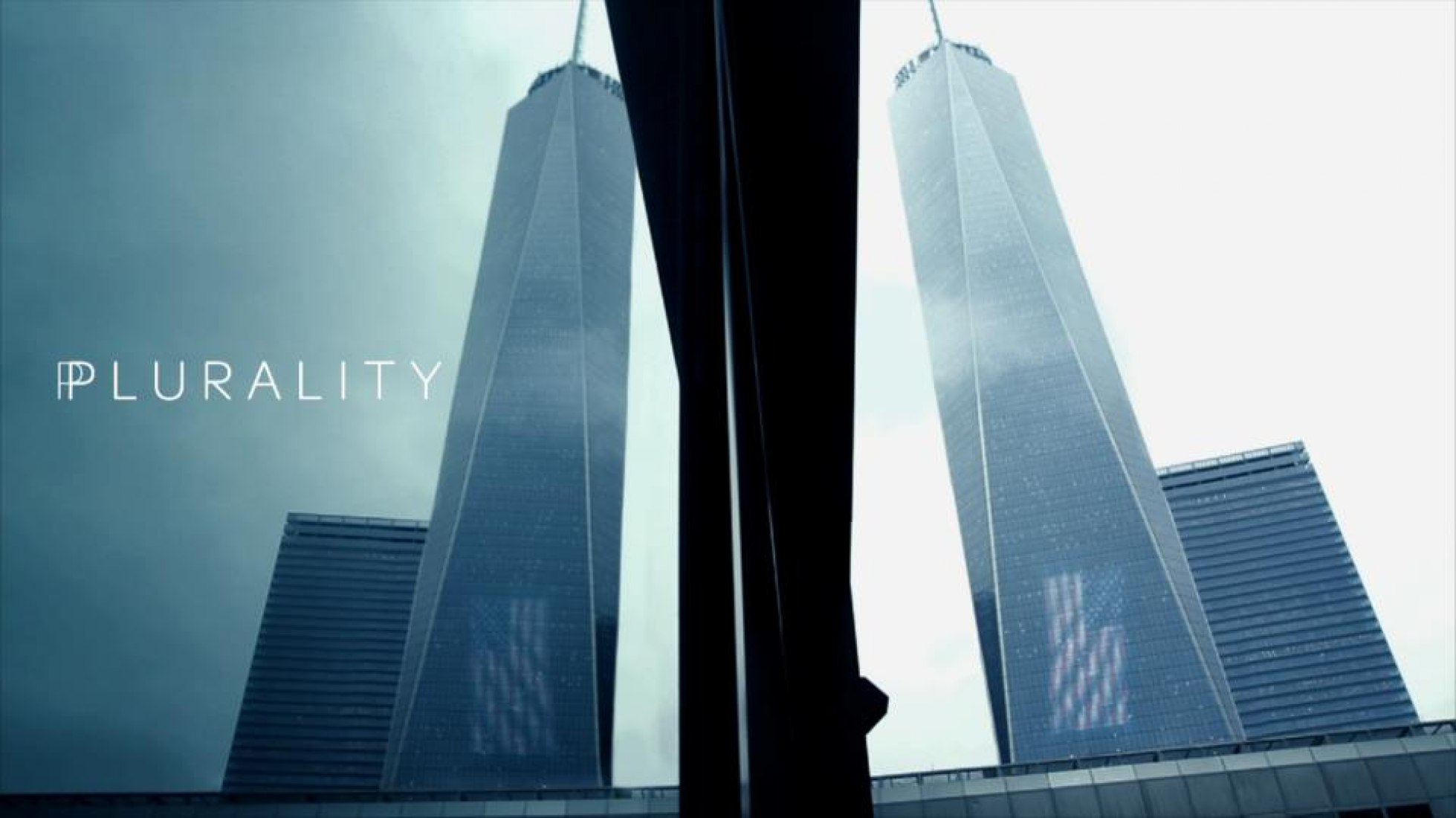 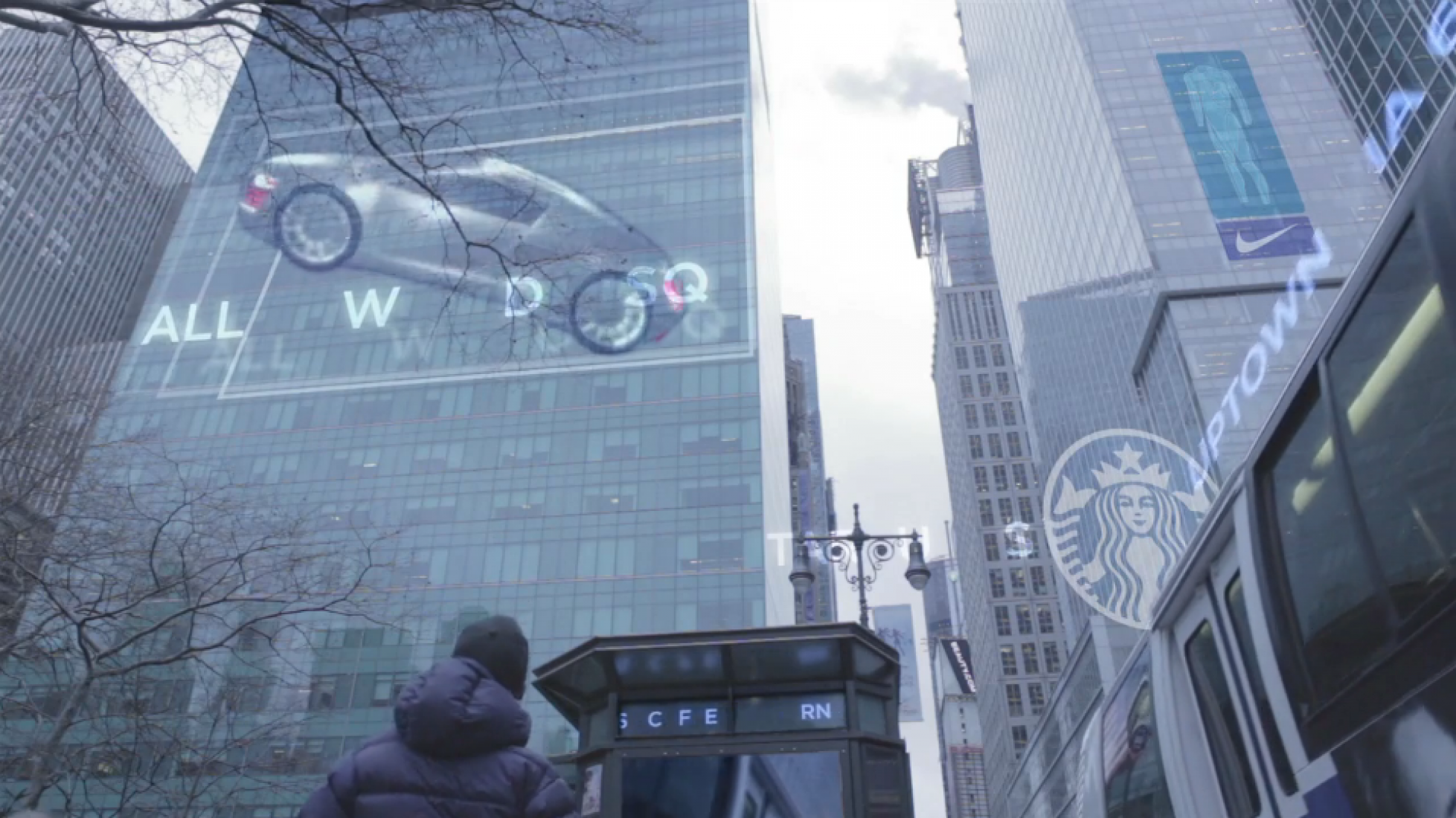 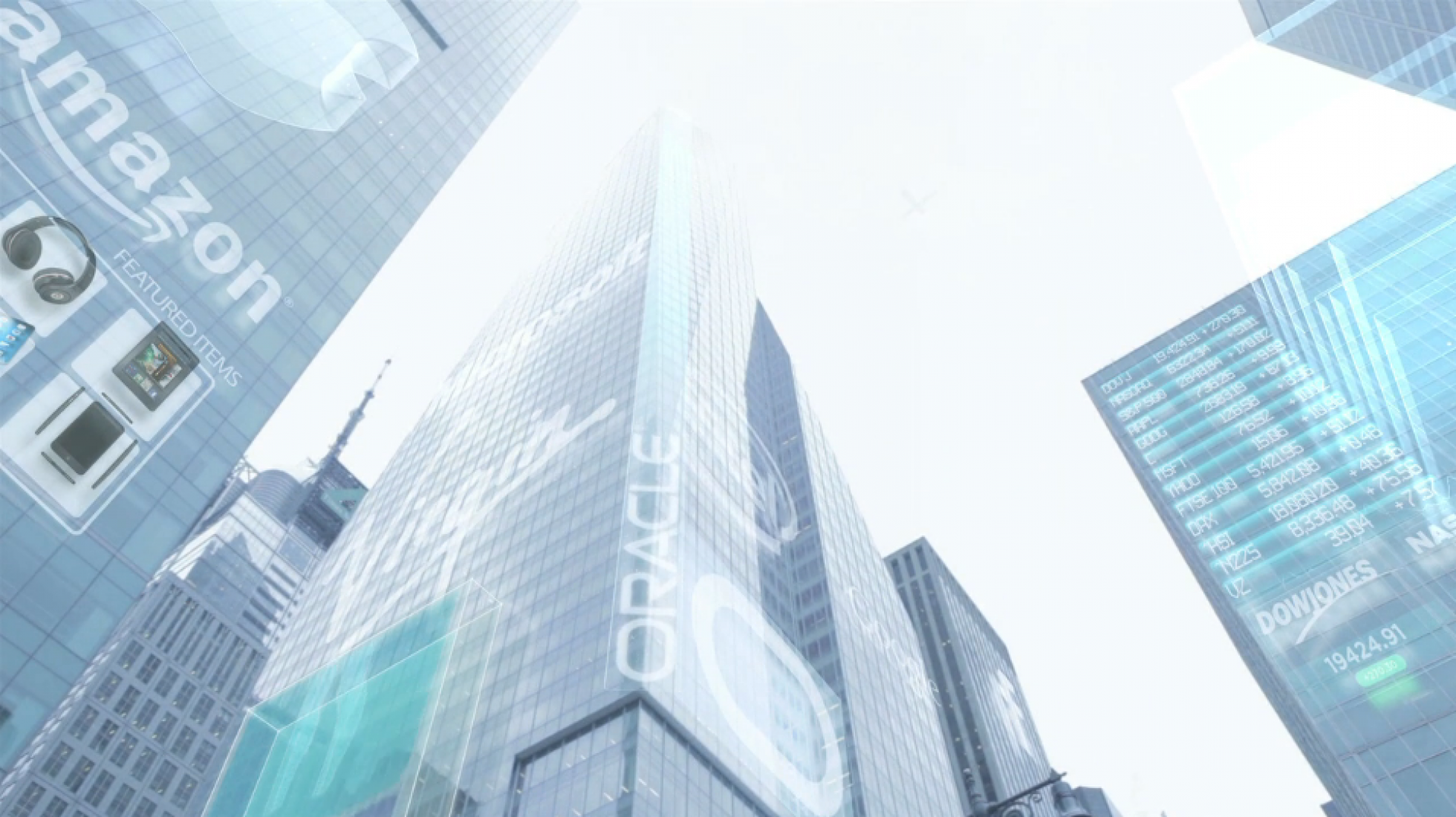 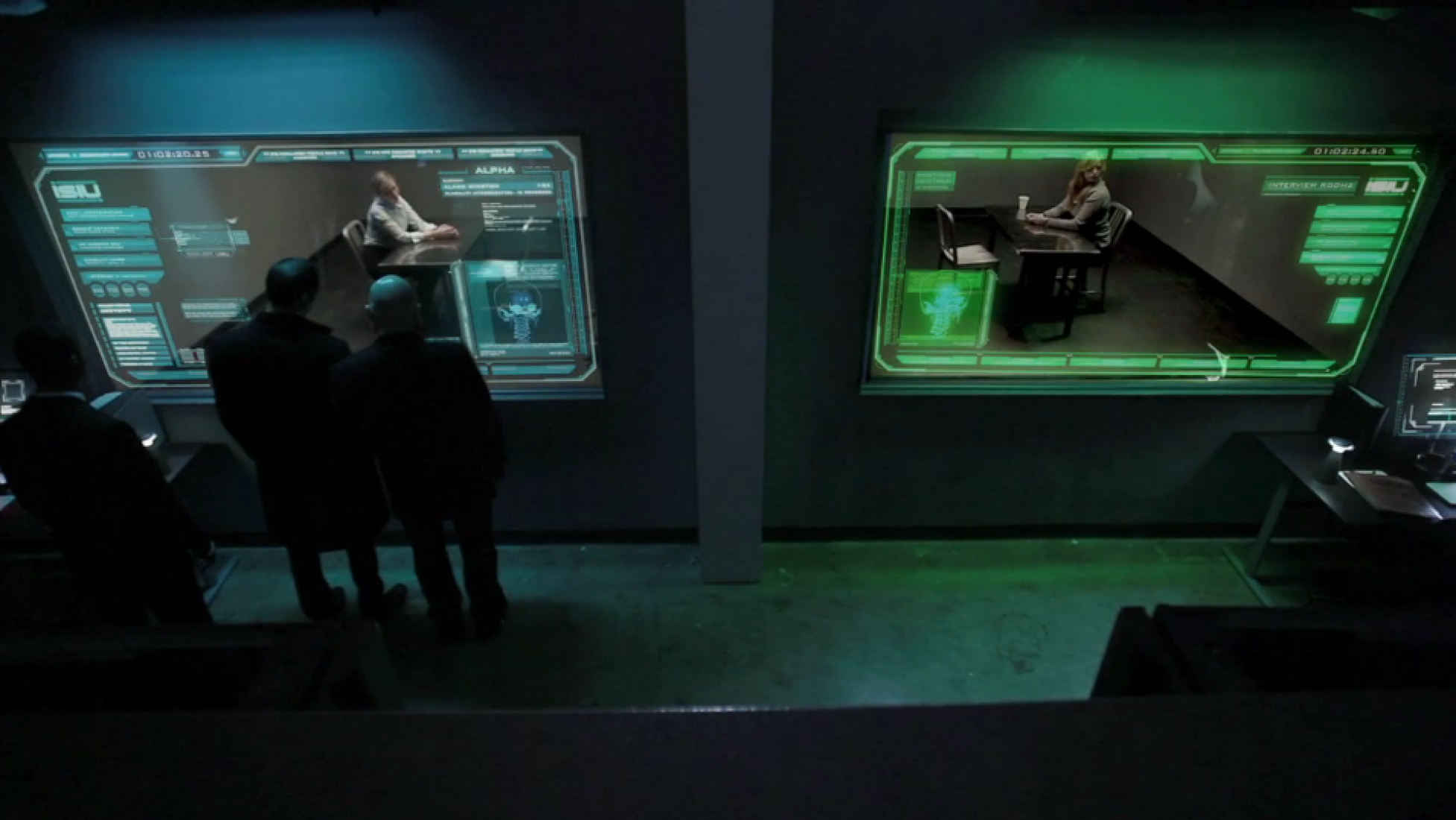 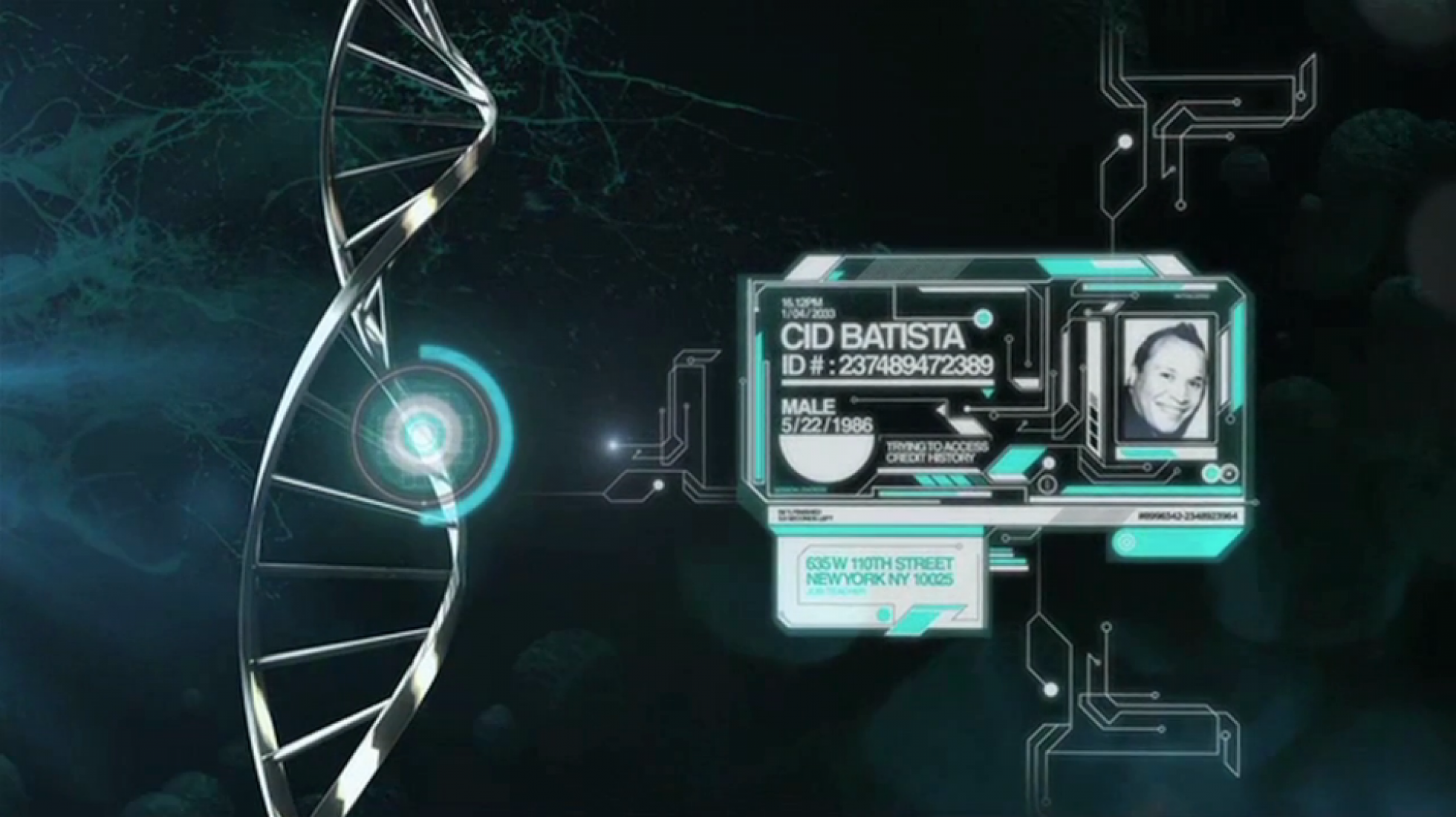 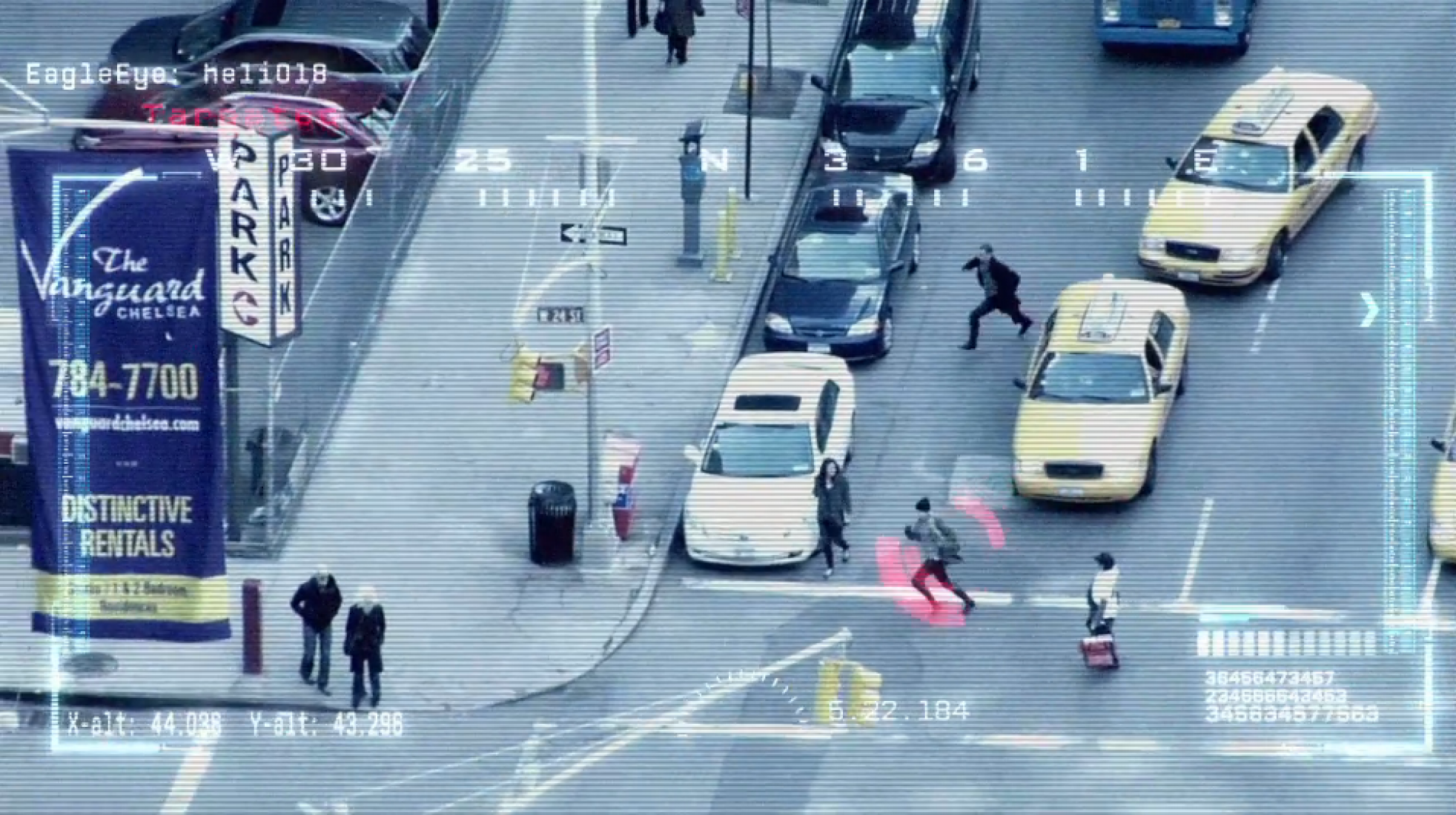 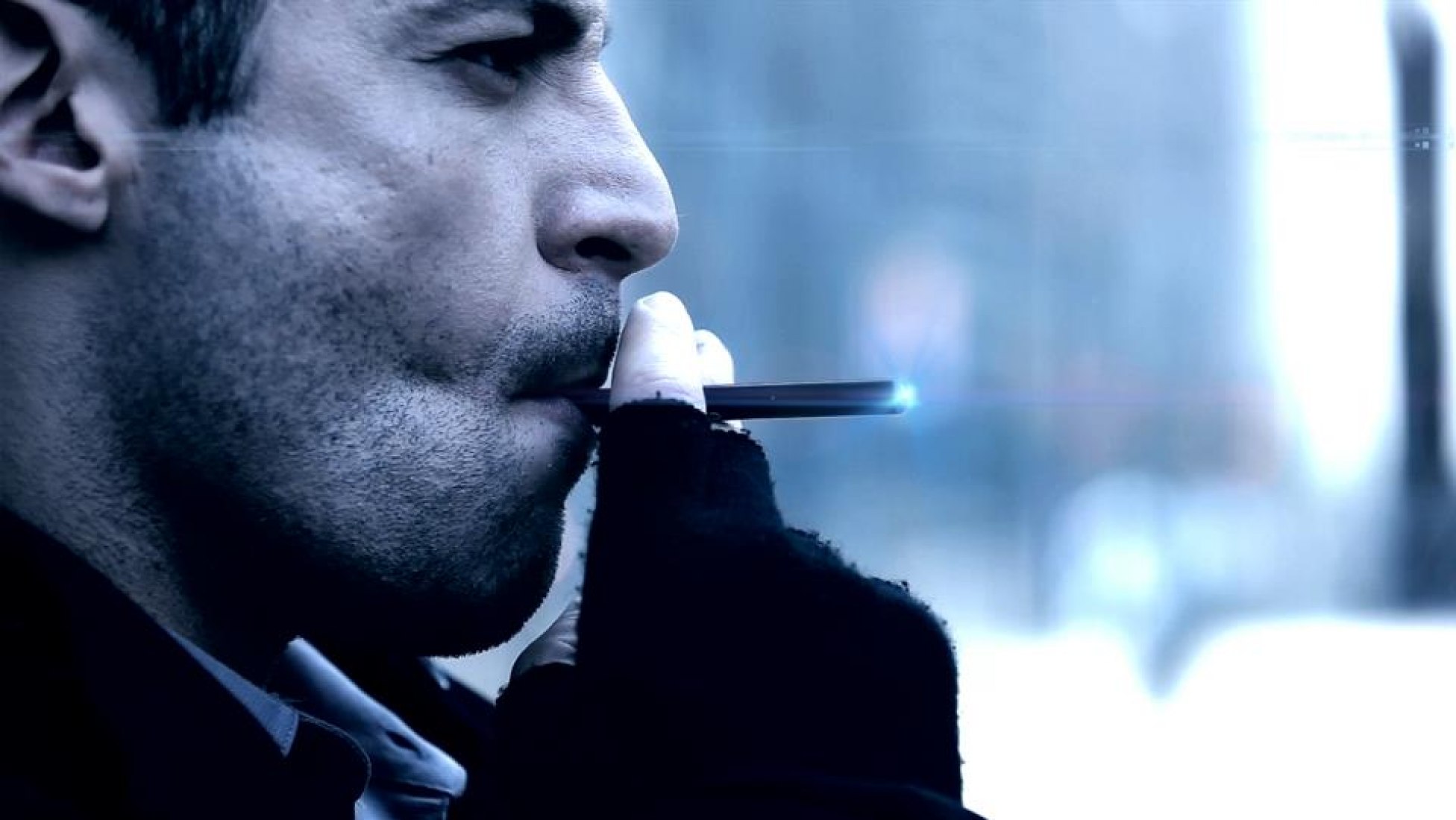 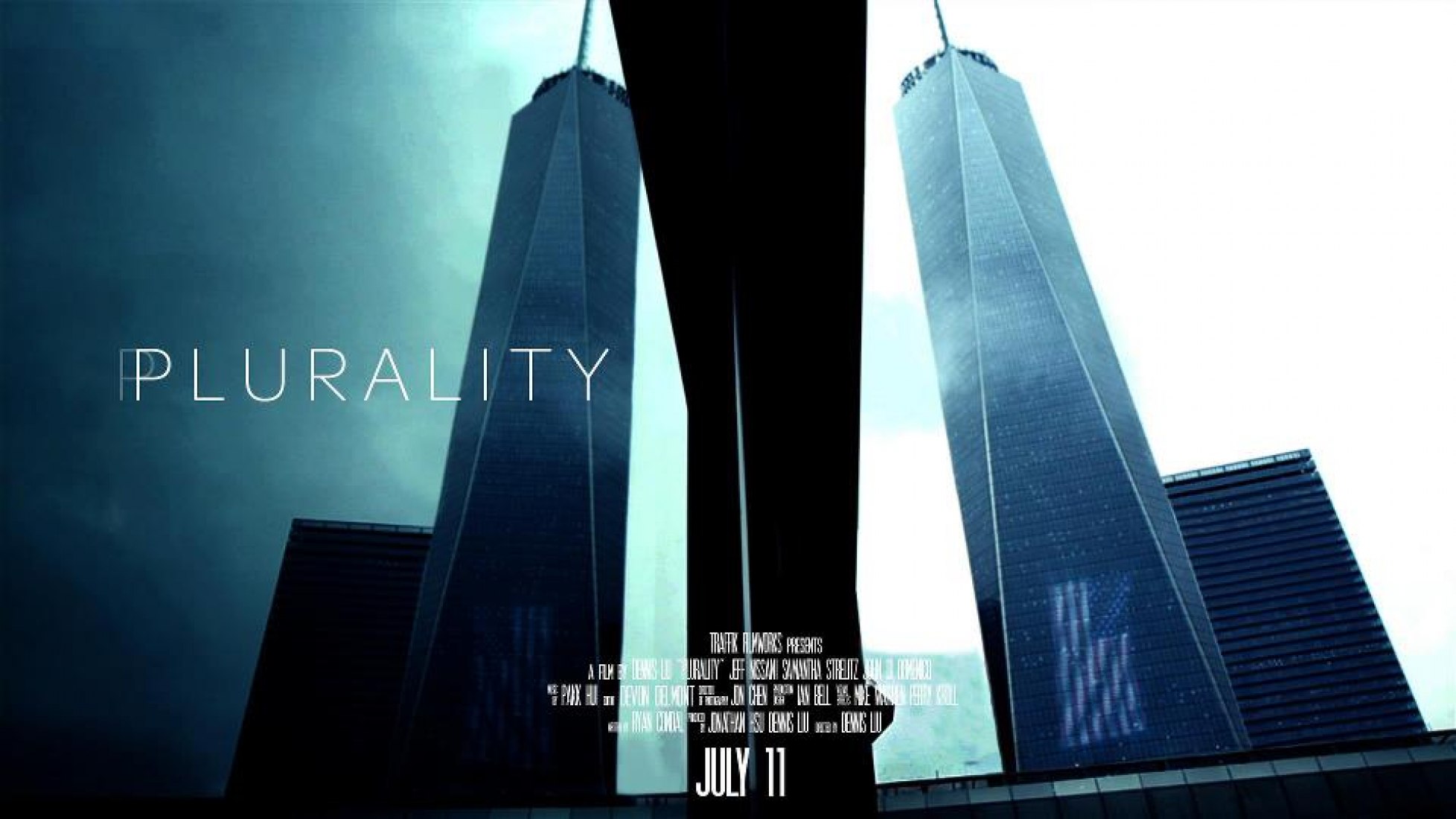 The film "Plurality" show us a typical idea of Orwell's world. With technology in all places, where all are controlled by your DNA, it is time a near future, the site is New York in the year 2023. These new technology is a system know as Bentham Grid that permeates every surface in the city and every activity.

The story during 15 minutes talk about Alana Winston, a journalist with problems because a "plurality violation", a chase in New York City. We don't know why is she pursued? o really who is she? What is the end? 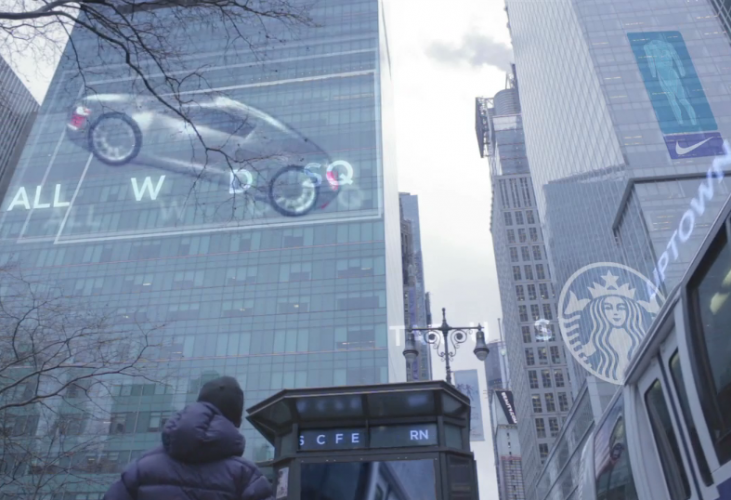 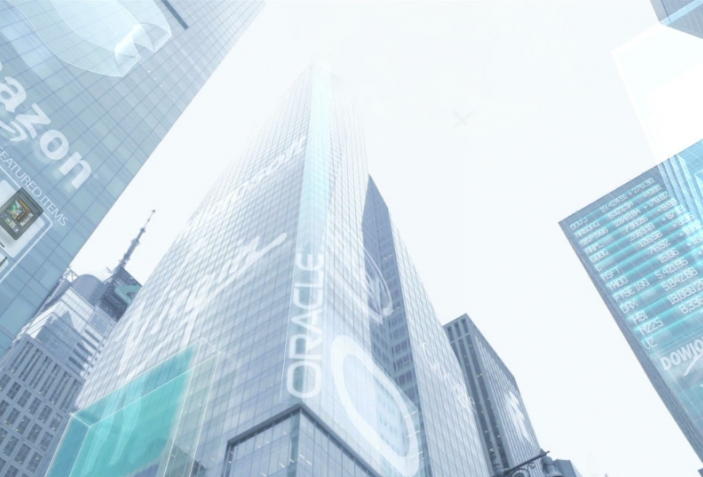 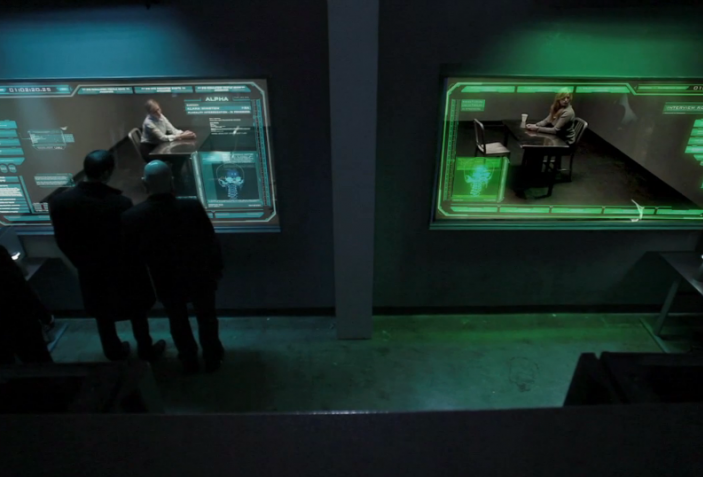 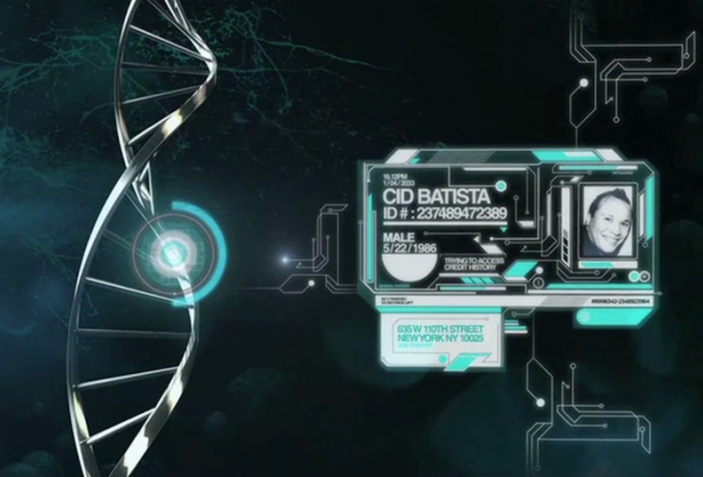 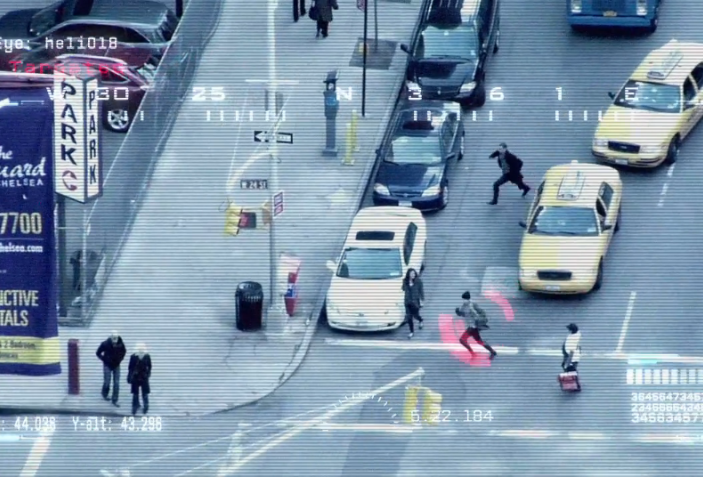 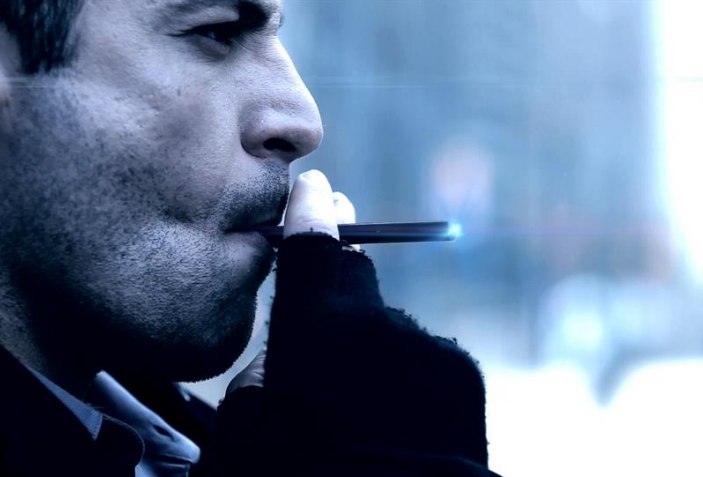 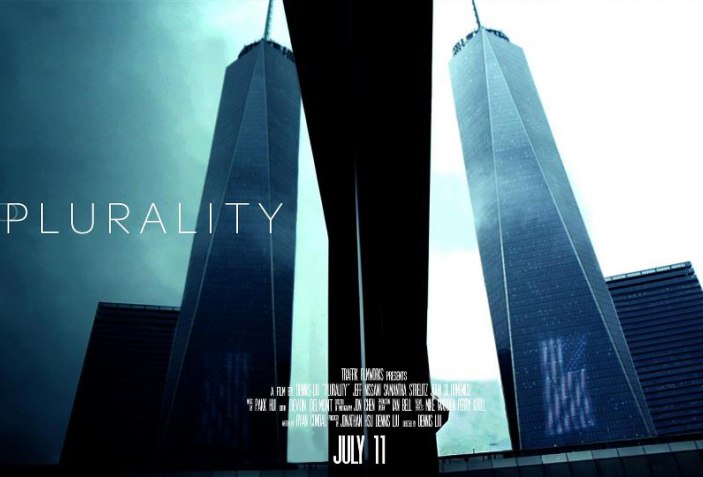 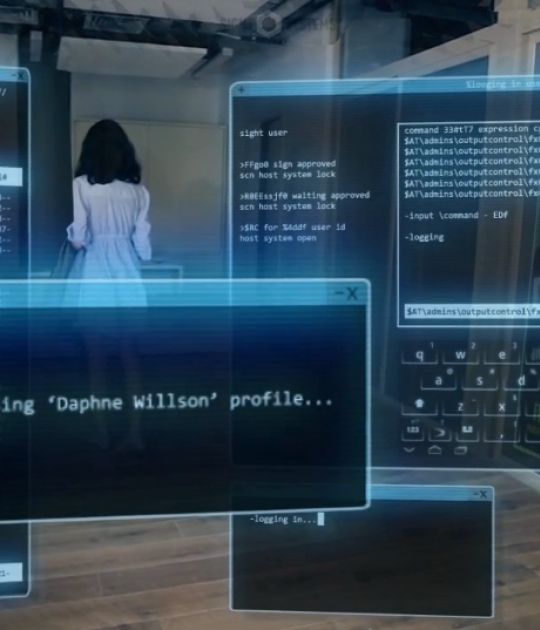 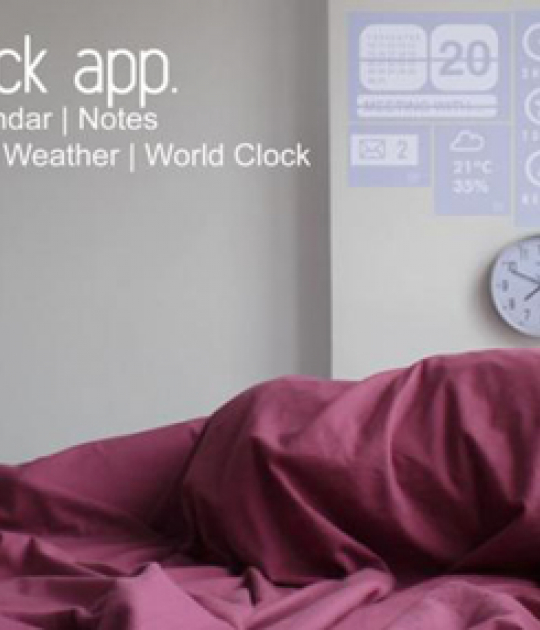