We present the interesting proposal of this blog, where Maria Auxiliadora Gálvez and Bernd Vlay reflect on pragmatism and imagination as they define "imaginary pragmatism":

"Pez de plumas [featherfish] is a continuous field travel devoted to the extended frame of architecture and urbanism. It moves throughdifferent settings related to research and exploration. That travel is based on the productive ambiguity embodied by the featherfish, being an excellent walker, dancer, diver and flyer at once. Its numerous adventures challenge and drive all that is conceived, said, written, drawn and implemented in our discipline.

Can you qualify "investigation in imaginary pragmatics", as deep as one can do with ten lines maximum?

Here are some examples (all in the link)

"Investigation in imaginary pragmatics"  - yes - the imaginary is not exclusively utopian, it is more often a function of the everyday. Slavoj Zizek tells us that the `Ideal Ego´ is an idealised self-image (as opposed to the `symbolic´ Ego-Ideal or the `real´ Superego).
As practitioners (architectural) we are engaged in the `business of the world´, where the pursuit of the `ideal´ requires an ongoing and simultaneous engagement and idealisation - a pragmatic pursuit of the `small narratives of practical opportunity´.
The English Etymological Dictionary defines `pragmatics´ as "well practiced, fit for business, active. Pragmatical - practised in many matters, Praxis (Greek) = fit for action".  And as for `Investigation´, is that not what we have always been doing, exploring those atmospheres that drift between the `imaginary´ and the `pragmatic´.

I like to understand creativity as something completely normal.
That is for me pragmatism, because creativity is something which is part of my daily life activity.

Just in the moment when you complicate methodology, when you “fire into the wrong flock” and you try to sofisticate the way you create, is when you lose pragmatism. And without this pragmatism it is very difficult to be creative.

One day, a group of architects decided to imagine a way out of the economic crisis.
A pragmatic question that needed to be built.
They imagined a pragmatically feminine city.
A city that could only be seen using meeting points and diagrams so that people could meet and recognise each other.
The city couldn't be drawn using physical, tectonic or material references.
It was a 'nadja' city; it was a 'queer' city with the odd loose rhinoceros.
Using their lives they wrote a text of actions where the most important thing was they themselves.
That text, sorry, that city, had the most pragmatic thing a city could have:
It had networks to get there, places to stay and places to interact.

How fantasy acts to give back to us, in the right or wrong time, the experiences of space and form, follows a complex system with entries and exits in which the human condition, existencial and intelectual engages the internal conections of the system.
Objective times, physical, and measurables in the habitability of space and, other subjectives, framed in the mirror reflection of a space on, or behind another ones, or in the personal reconstruction of what we have already known. Construction or reconstruction in the terms that the subject considers what he has already lived like a new situation or reconstruction, if it is referred to previous experiences, of course, even about the same place.

Between all the sensitive areas which intervine in the process of imagine, one has been imposed over the rest: sight. The proponderance of this one, has
sterilized the world of phenomenons making more limited the life experience.
To imagine images slims the possibilities to imagine.
To imagine images is the consecuence of an expeditious pragmatism.
On the question about if he would be happy with sight, Nicholas Saunderson, blind mathematician from the XVI Century answered: I would also like to have long arms, I feel that my hands would inform me better about what is happening in the moon than their eyes or their telescopes; besides eyes stop looking at before than the hands stop touching*

The other equally interesting and reading of which we recommend are: 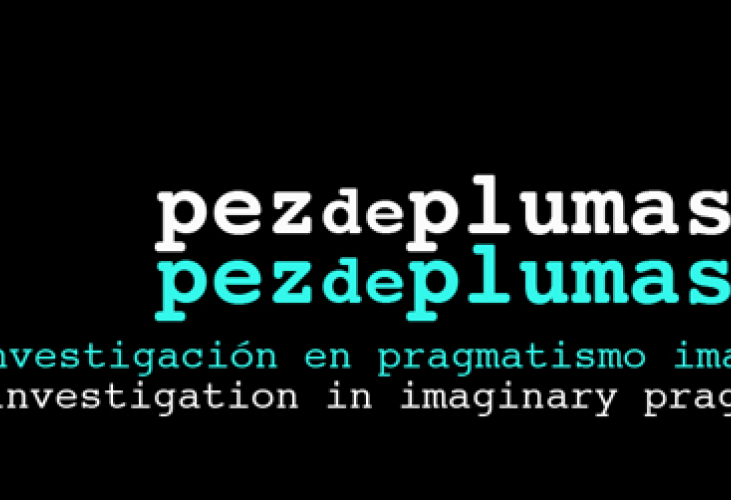 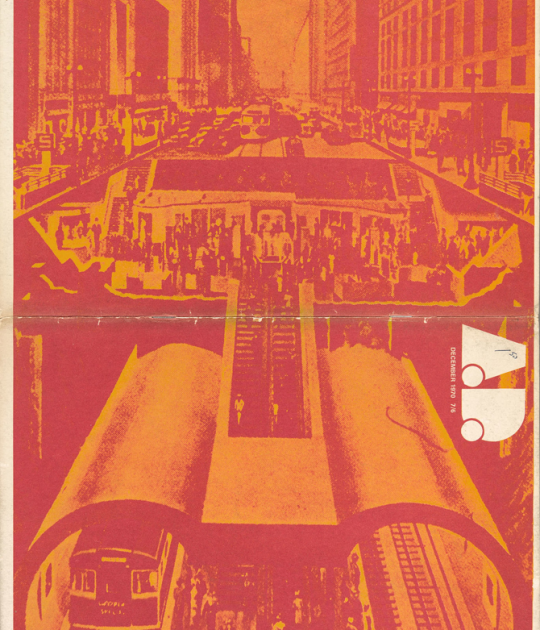 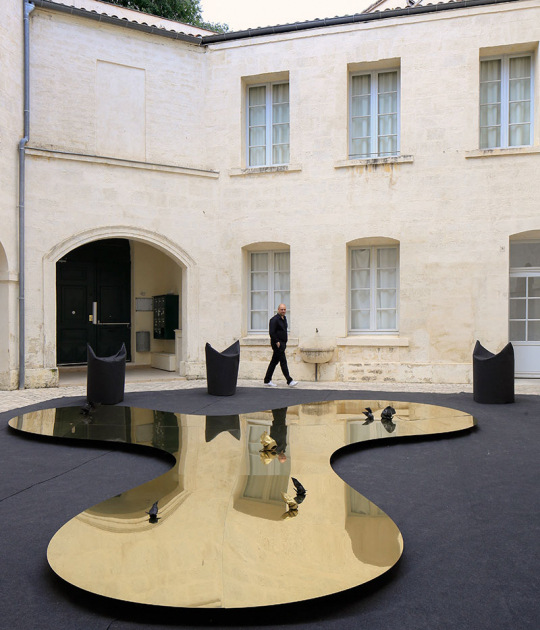 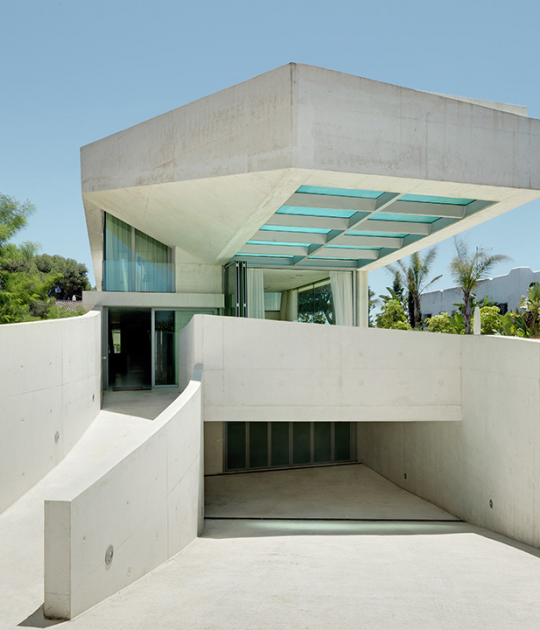 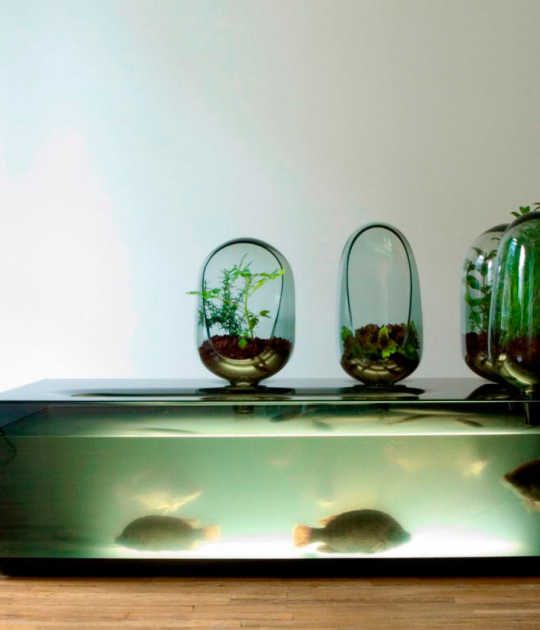