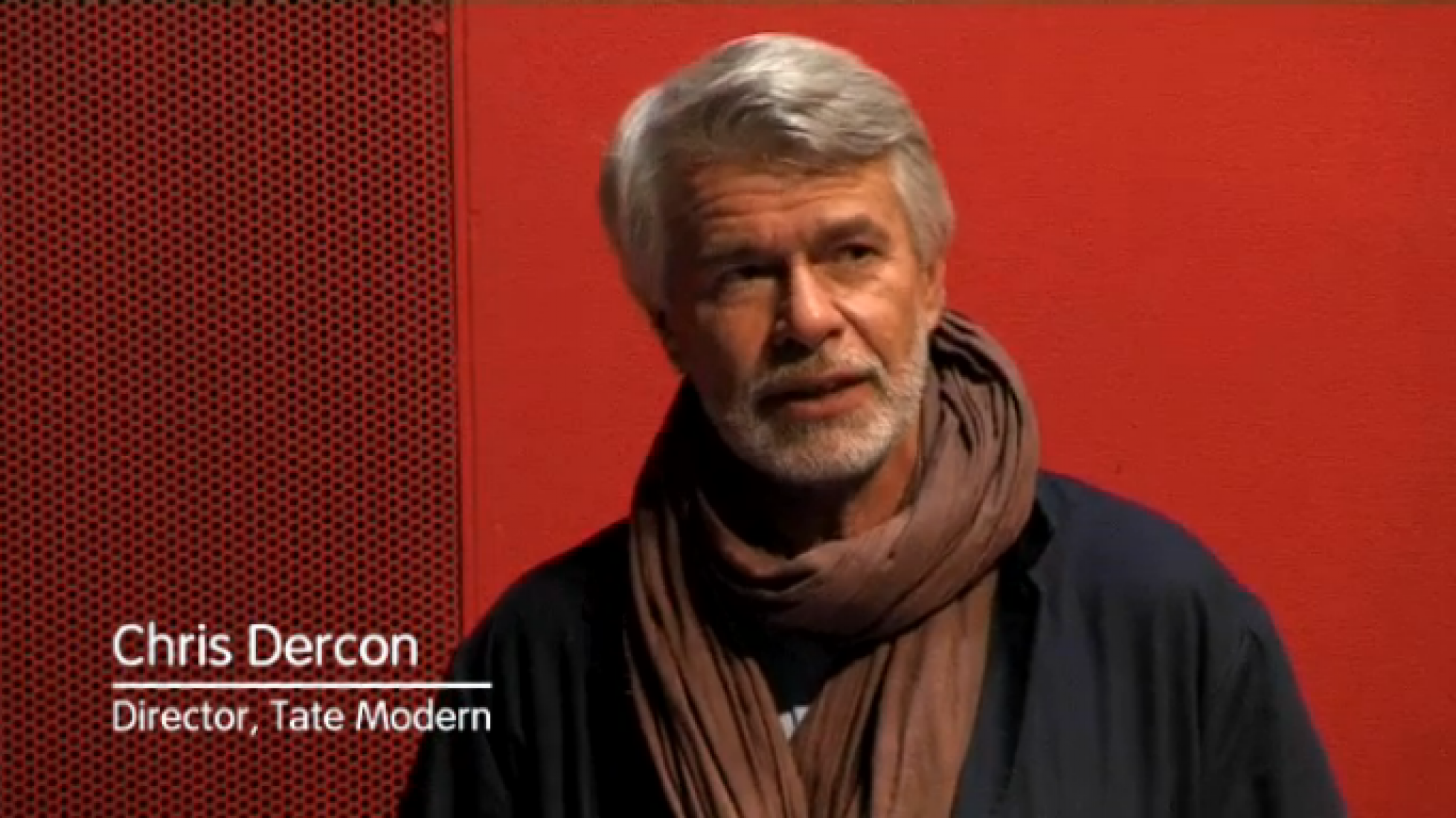 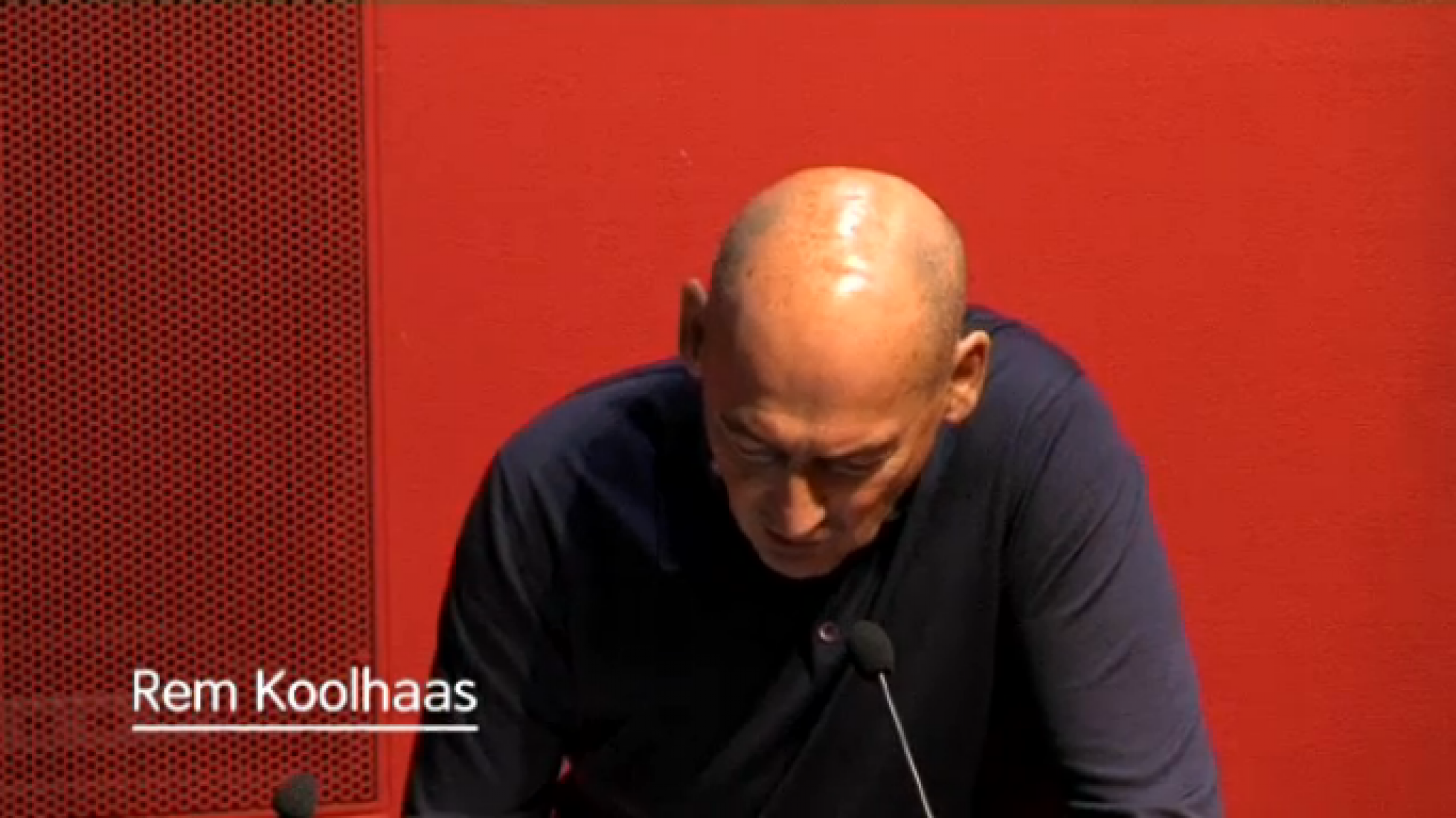 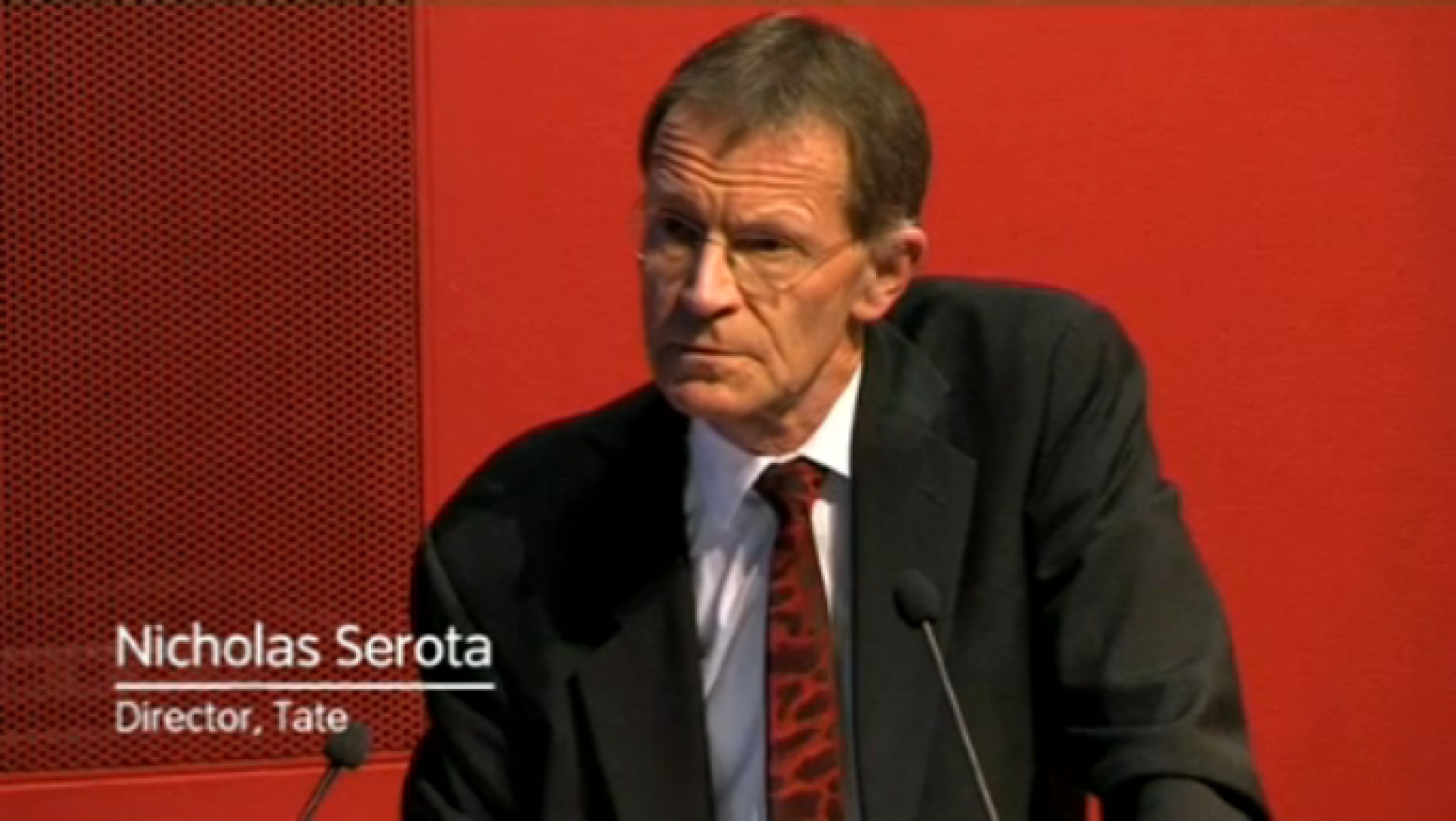 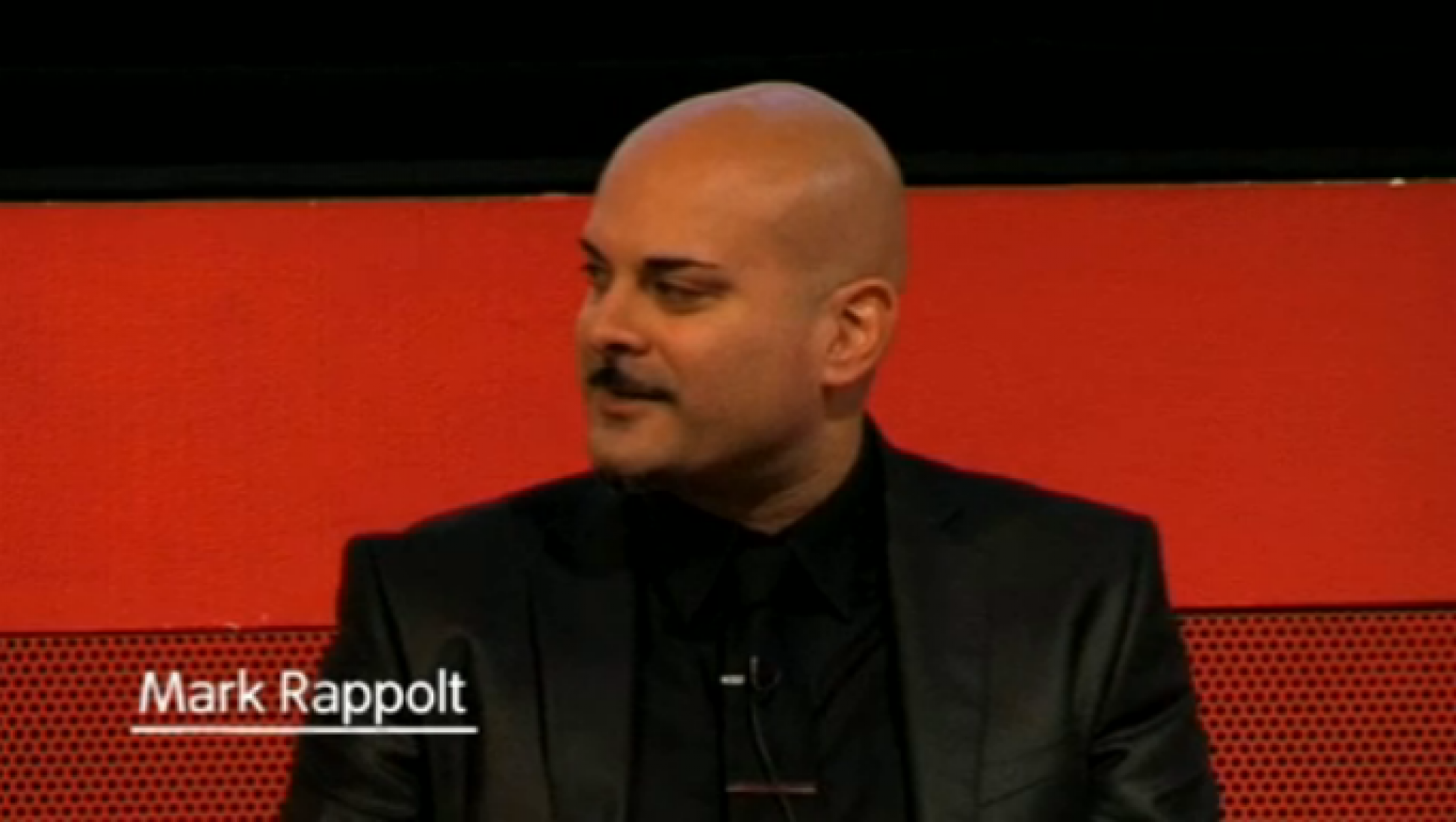 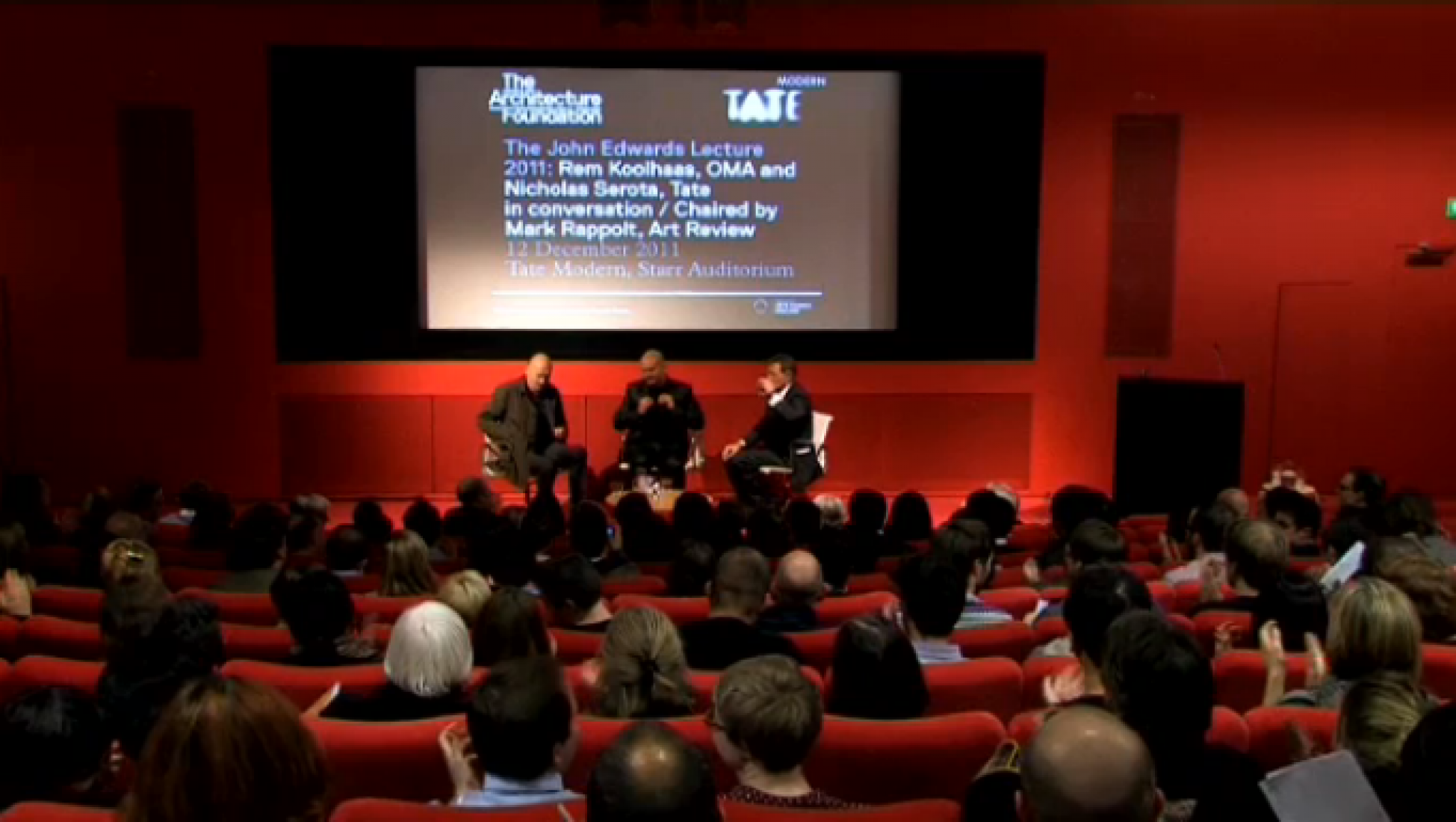 The AF’s headline lecture and trans-disciplinary meeting of minds this year sees Rem Koolhaas in conversation with Sir Nicholas Serota. An exciting opportunity to witness two of the most influential figures in contemporary culture meet to discuss architecture, art, the creative city, and more. The conversation will be chaired by Mark Rappolt, Editor, Art Review.

After a brief presentation of twenty minutes each, Rem Koolhaas, intelligent and bright, discusses about excess museums found throughout the world, including the Guggenheim effect, and Nicholas Serota explains how to be a museum, in his view, how to expose a art work and its different typologies from John Soane to the Tate Modern, and explains why the project by Herzog & de Meuron was the winner.

Following the presentation they went on to develop their ideas in an interesting dialogue for nearly fifty minutes, not without some tensions and mutual criticism, where you can see Koolhaas little less relaxed than usual and Nicholas Serota theatrical and stereotyped. The exciting match ended with audience participation (do not understand why in these interventions there is always someone in the audience that seeks to give a lecture) to complete the hour and a half that it lasted the event.

With building projects underway at both Tate Britain and Tate Modern, this is a time of architectural innovation for Nicholas Serota and the organisation as a whole. Tate’s plans will provide world-leading new spaces for art, performance and learning, beginning with the opening of the Oil Tanks in summer 2012. These developments respond directly to the changing position of the museum in a globally and technologically connected world.

“The forces that are changing the world are challenging the role of museums. Our world is different, even compared with 20 years ago: the advance of globalization, increasing cultural diversity, technological and personal mobility has had an impact on the world we address.”

With an aim to make Tate Modern an ever more dynamic arena for new ideas and thought, interdisciplinary collaborations and international perspectives, Serota will no doubt have much to discuss with Koolhaas, who has based his long and successful career engaging and giving form to these issues himself – through built projects and a prodigious published output.

“Maybe, architecture doesn't have to be stupid after all. Liberated from the obligation to construct, it can become a way of thinking about anything - a discipline that represents relationships, proportions, connections, effects, the diagram of everything.”

Sir Nicholas Andrew Serota (born 27 April 1946) is a British art curator. Serota was director of the Whitechapel Gallery, London, and The Museum of Modern Art, Oxford, before becoming director of the Tate, the United Kingdom's national gallery of modern and British art in 1988. He was awarded a knighthood in 1999. He has been the chairman of the Turner Prize jury. He was the driving force behind the creation of Tate Modern, which opened in 2000. 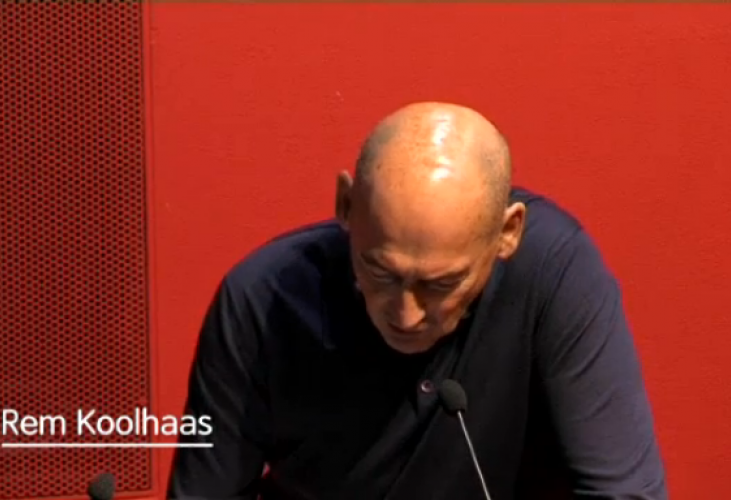 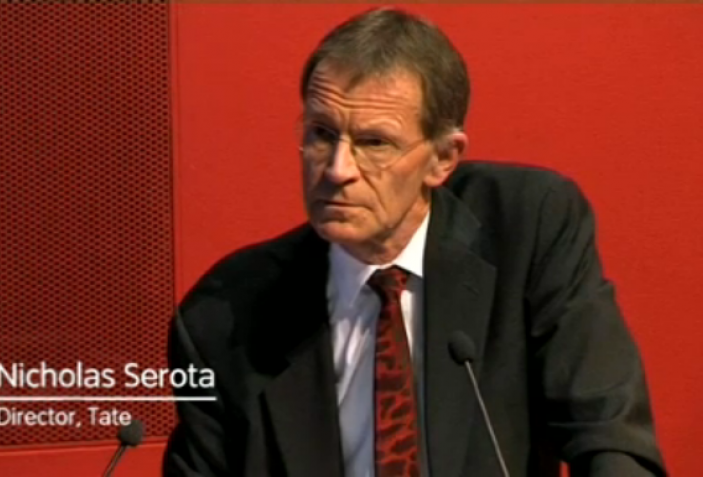 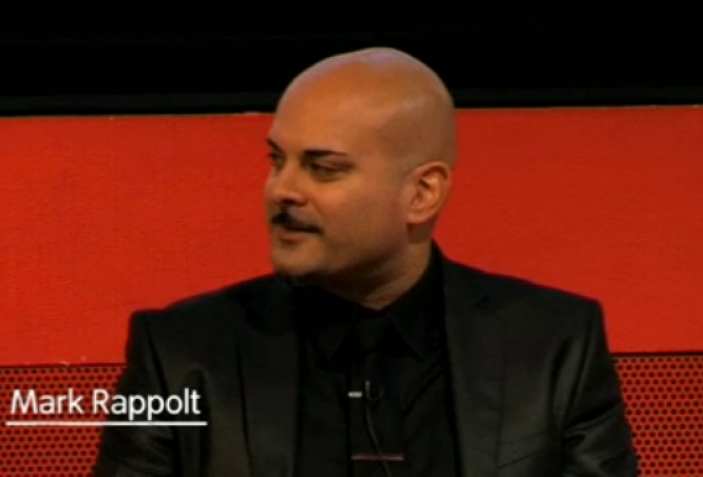 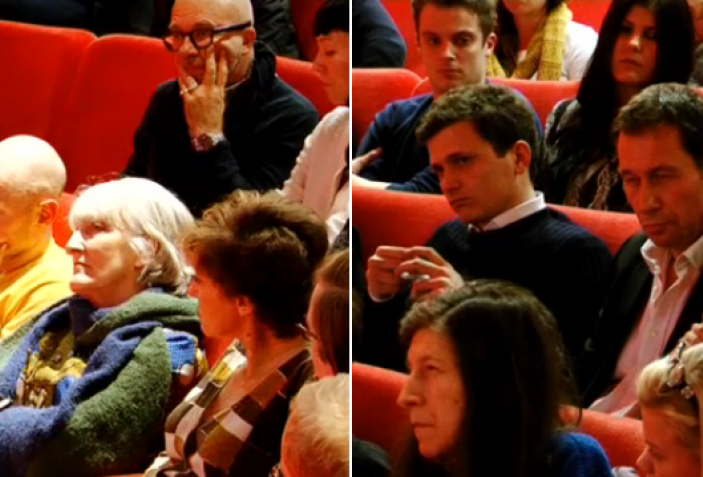 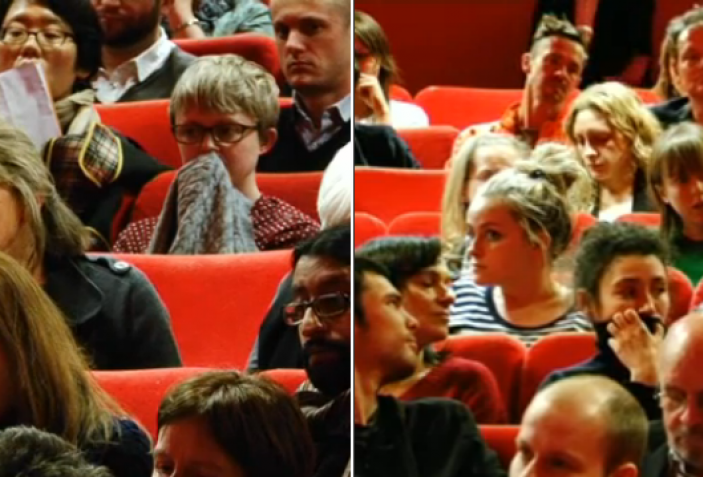 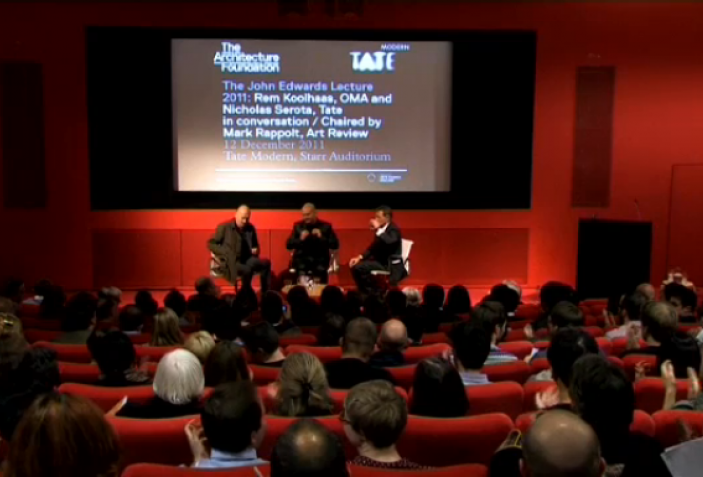