This is the latest project by Cabanon Vetical "SUPERWIT" directed by Calonne-Ricouart near Bethune as part of the Regional Capital of Culture 2011, Bethune, Marseilles. (Capitale Régionale de la Culture 2011.) 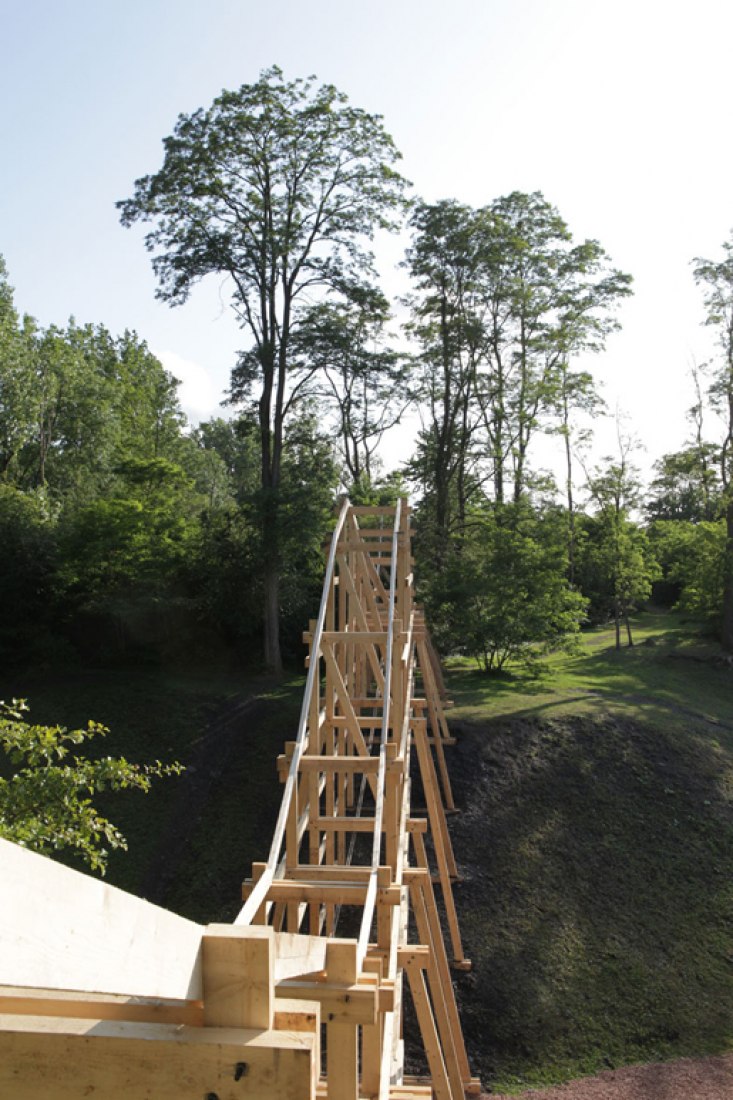 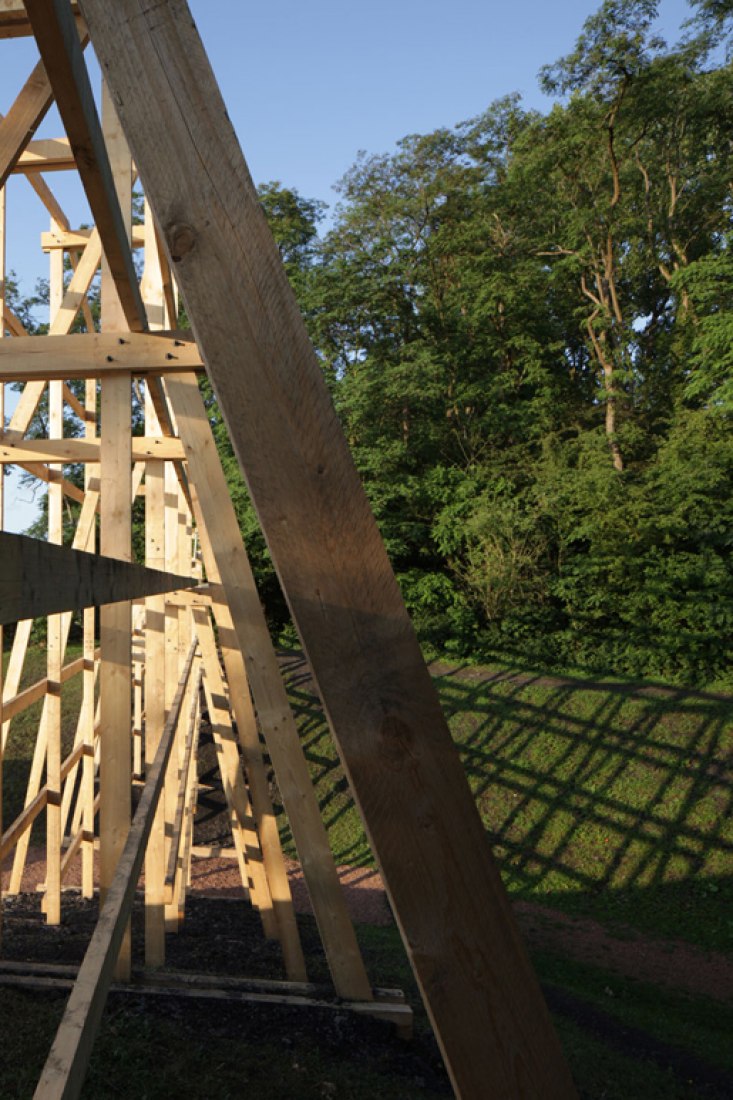 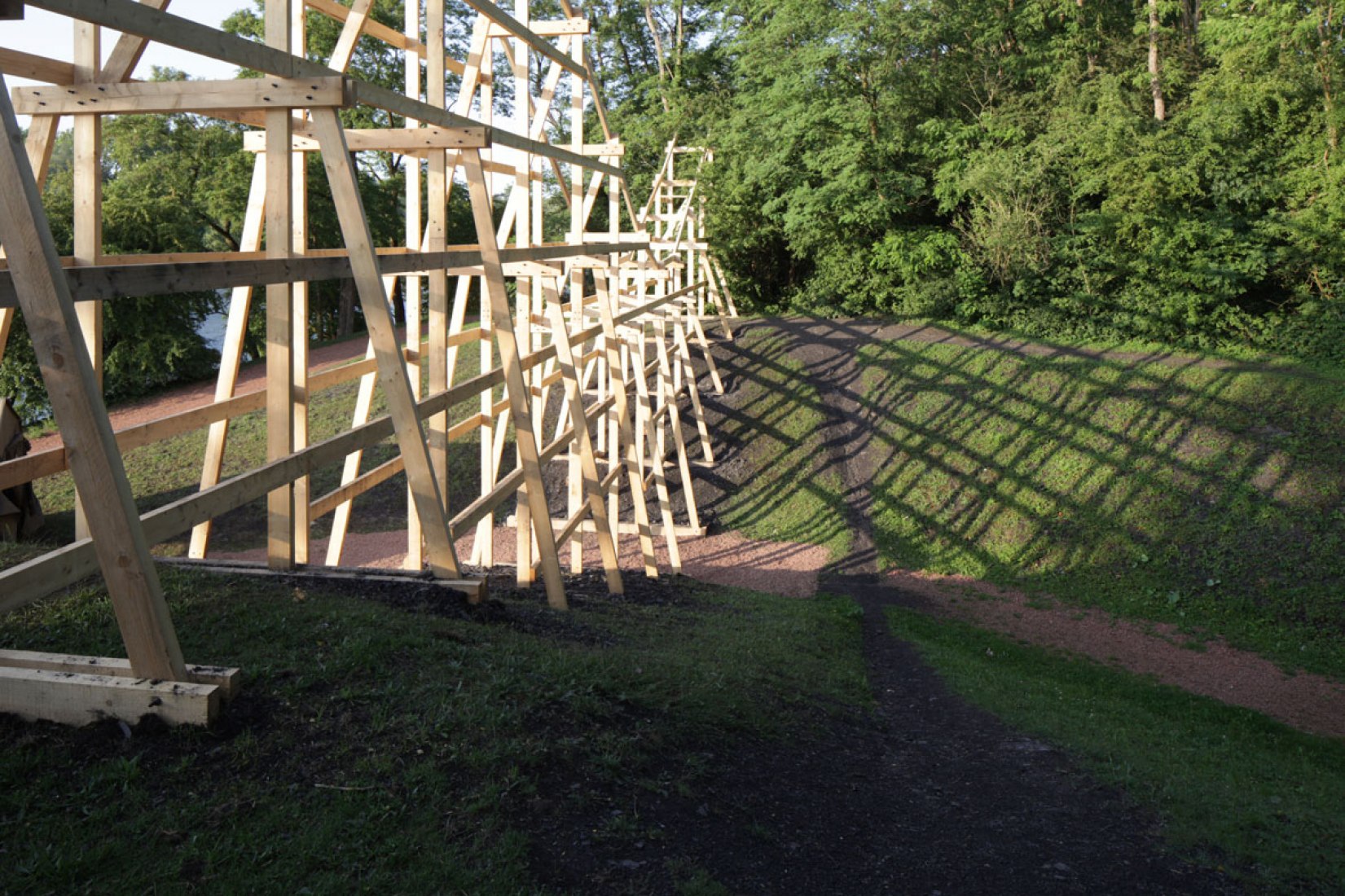 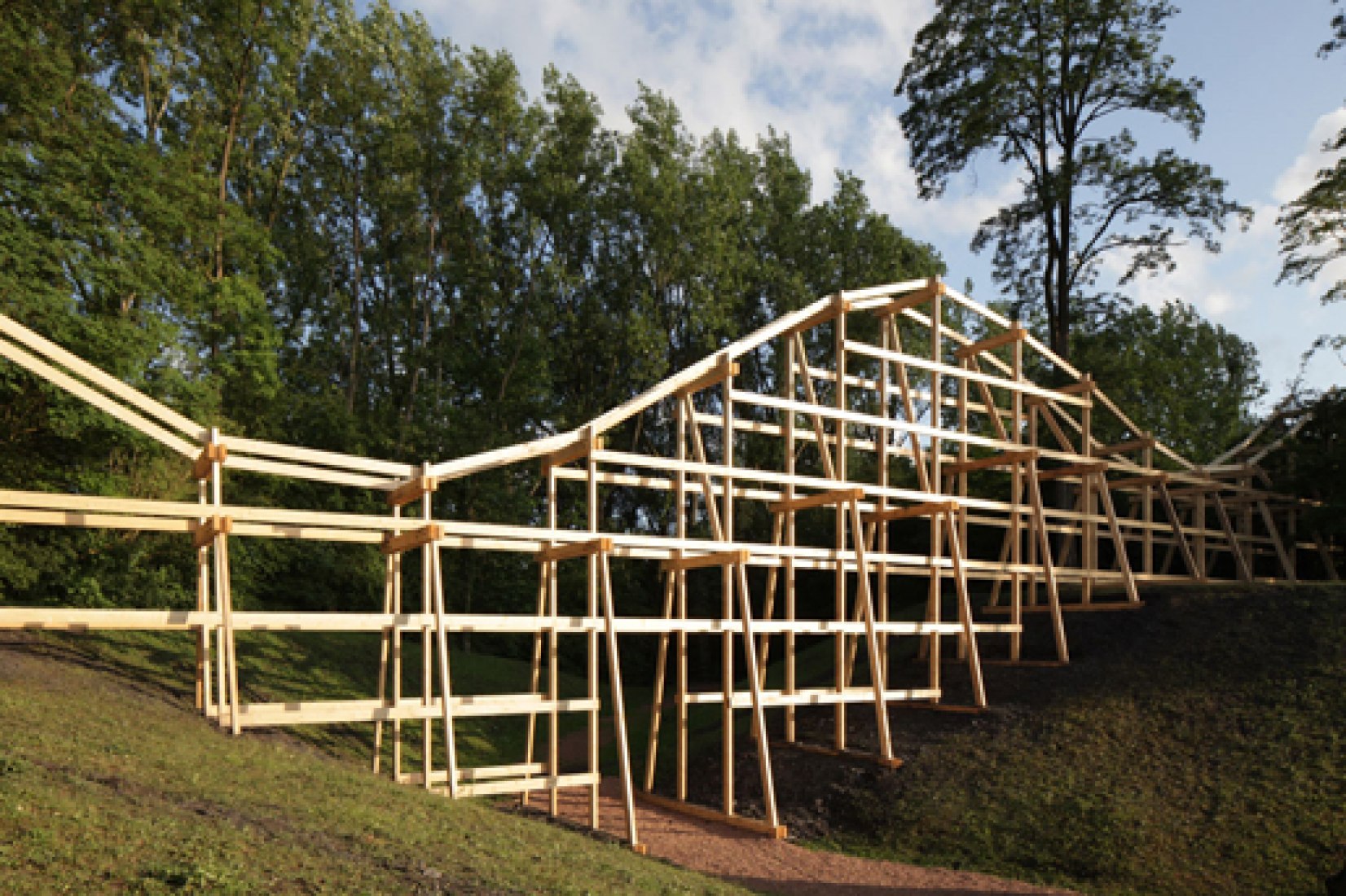 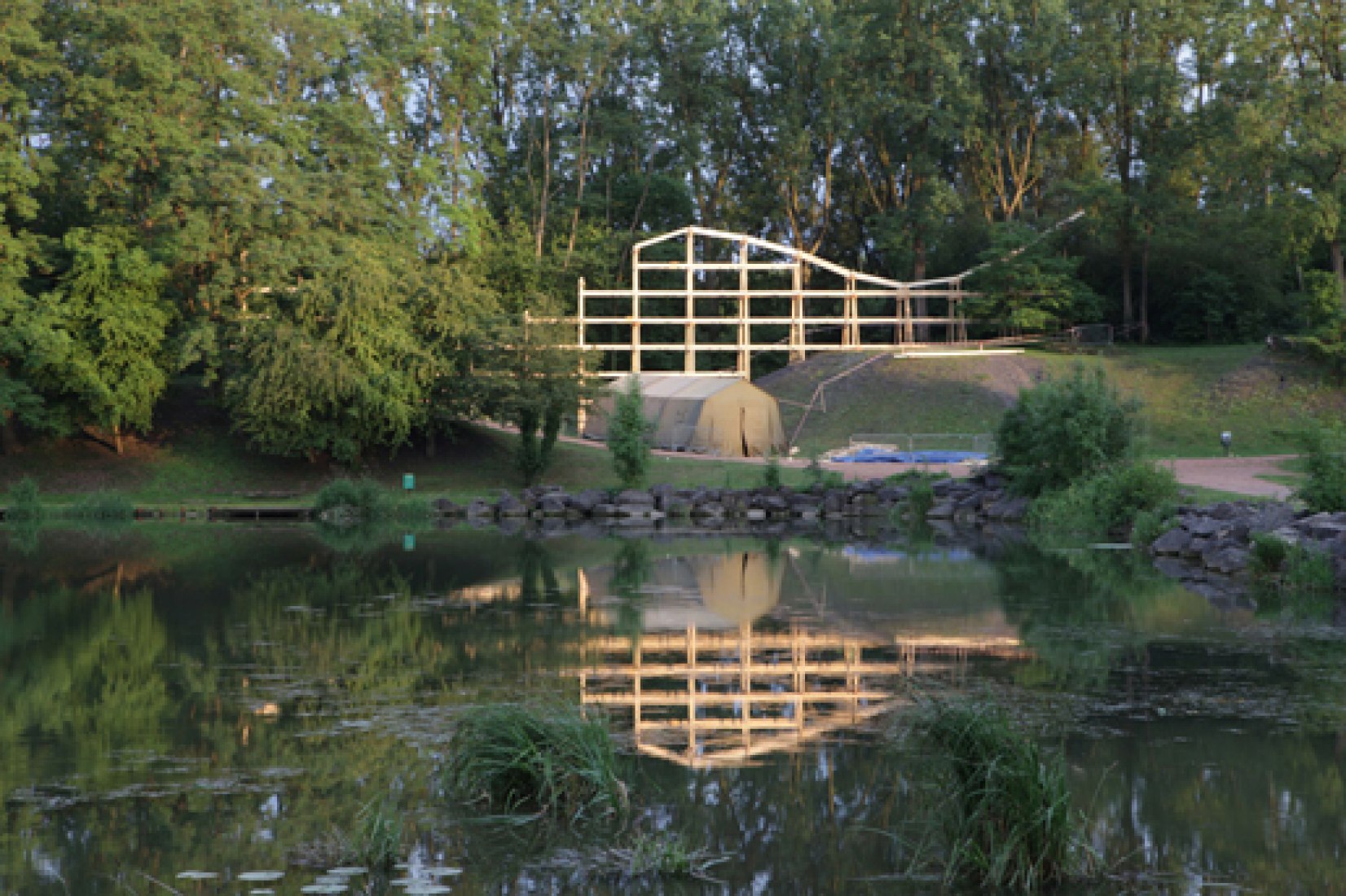 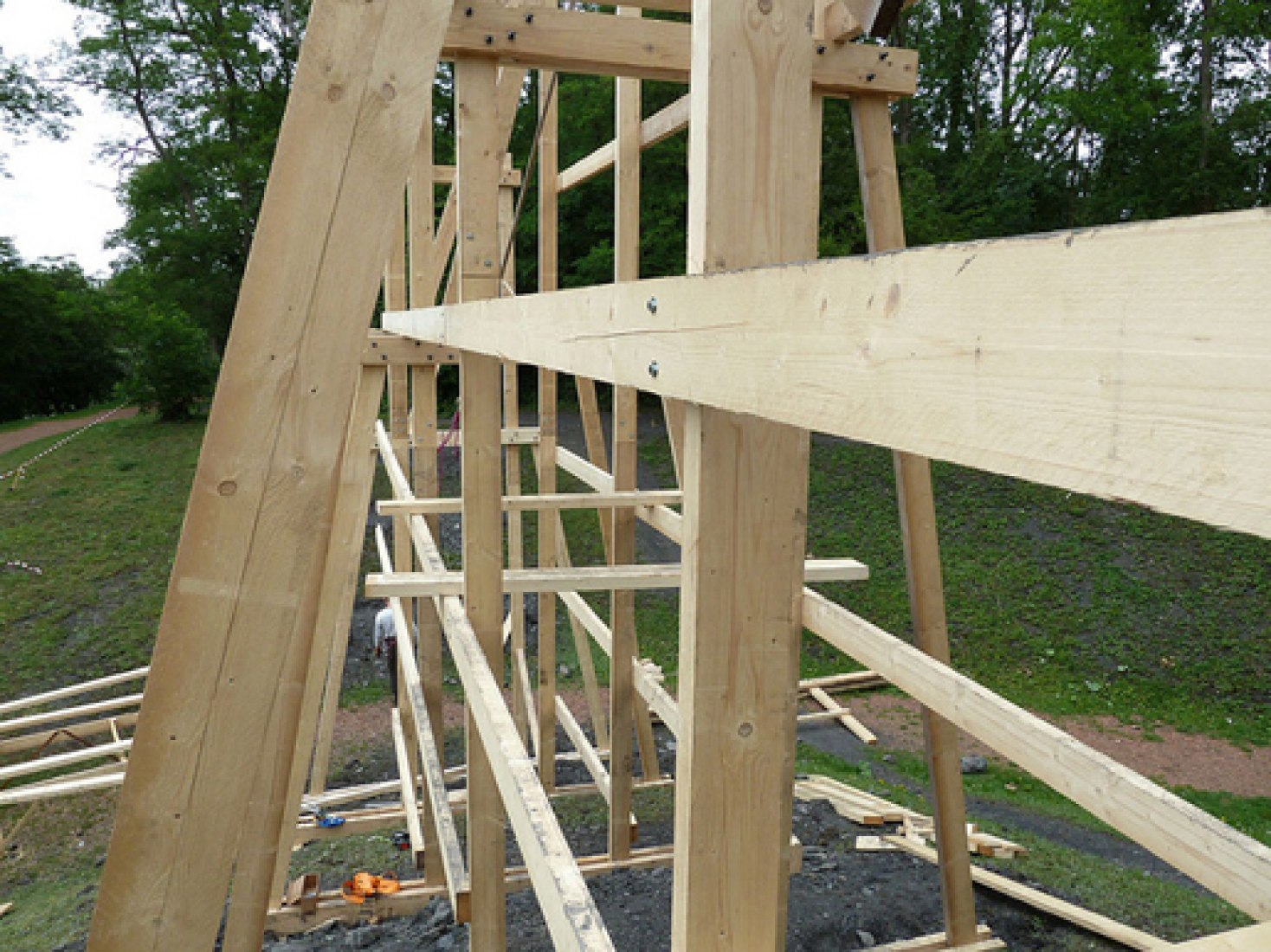 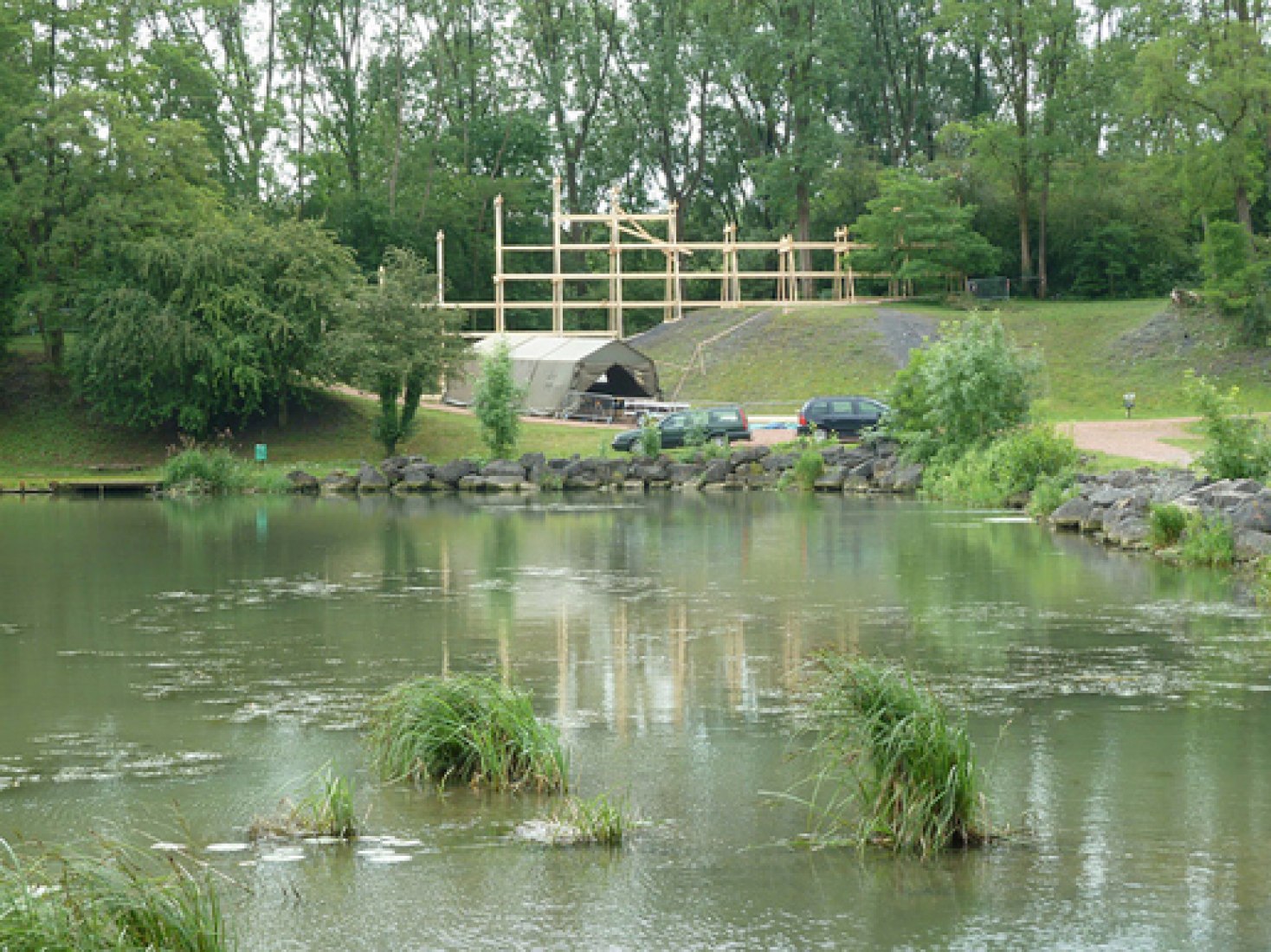 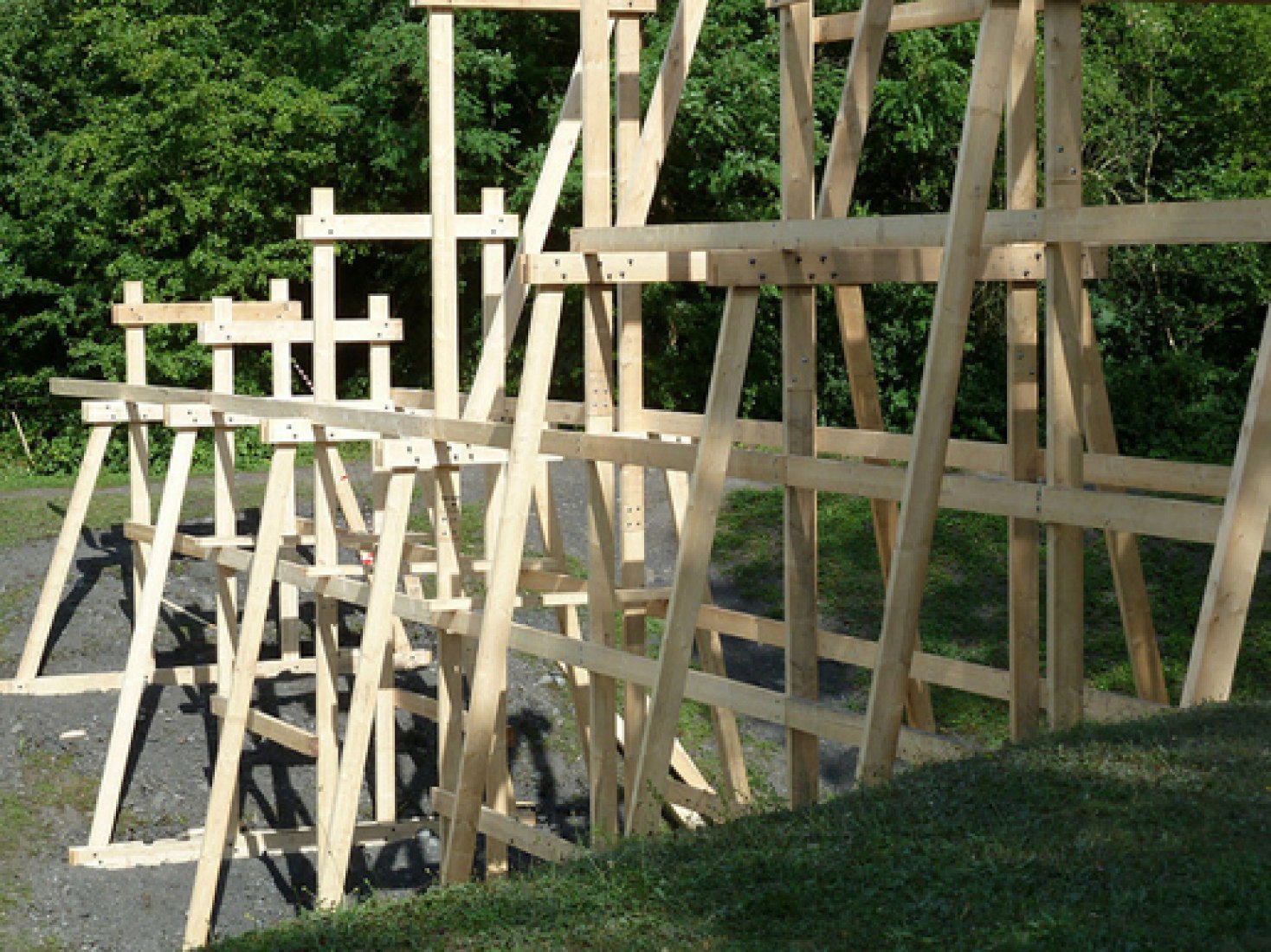 "A ciel ouvert" is the name of the program which includes art installations at nine sites in nine different mining Artois, places described as unique.

The book reflects the challenges of this small town that has seen its population in less than forty years of 12,000 to 5,000 inhabitants: a huge explosion that killed 75 people, the closure of the mine .. .. Current mayor built a project in the 80's,  ambitious for relative to the local economy, calling Calonnix park, which now seems a bit outdated.

This is the reason to intervene in this place, evoking the gold mines over the blackness of the miners, more attractive than the extraction, talk more about the future than the past.

Here are some photos from Sebastien Normand and pictures of the stages of construction. 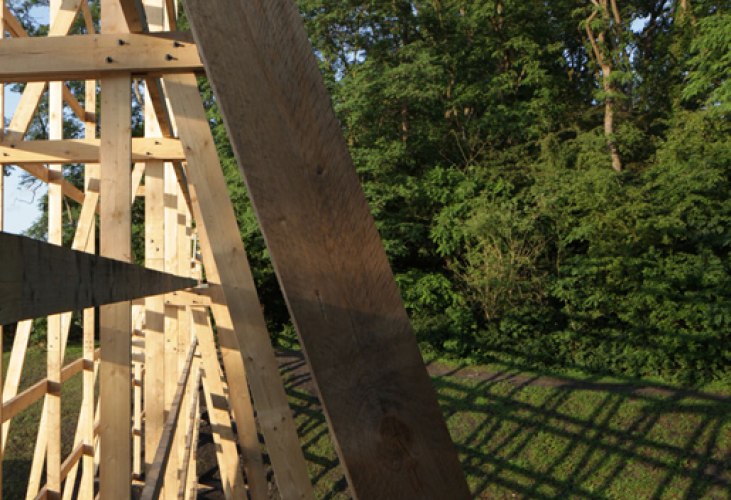 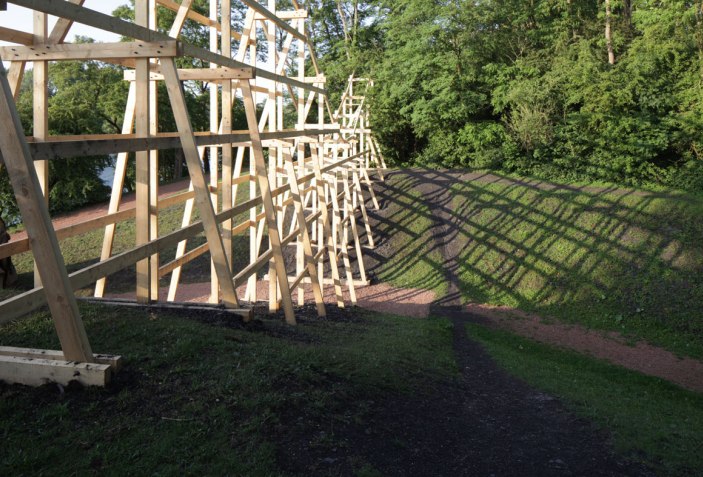 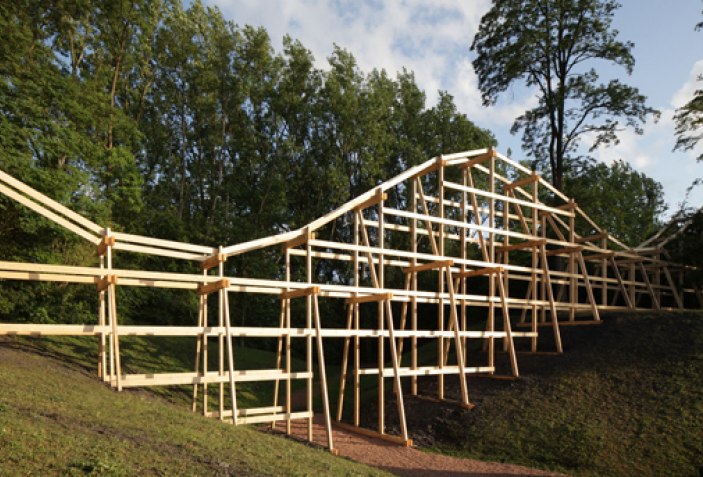 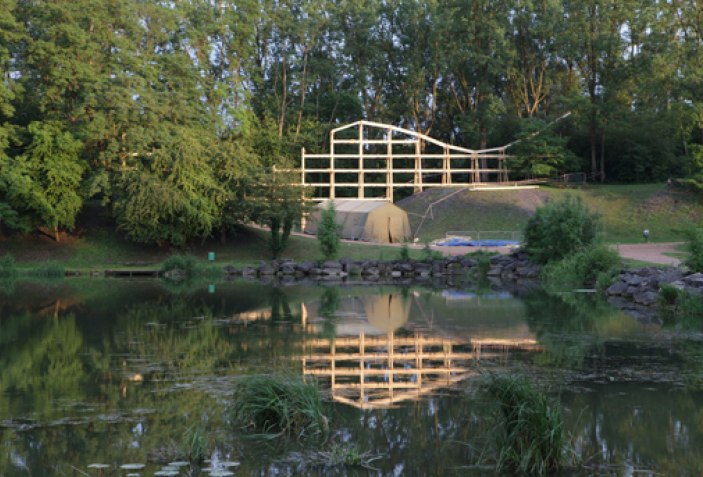 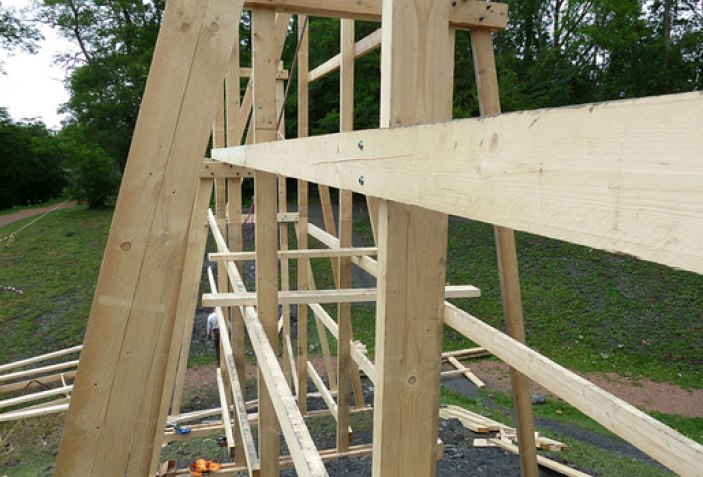 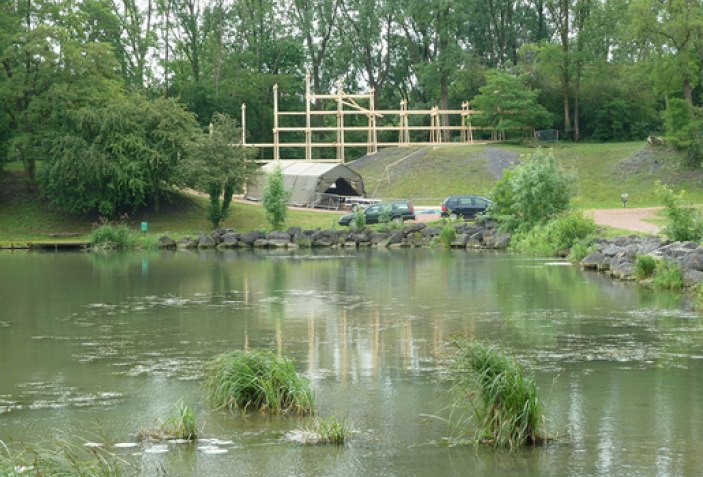 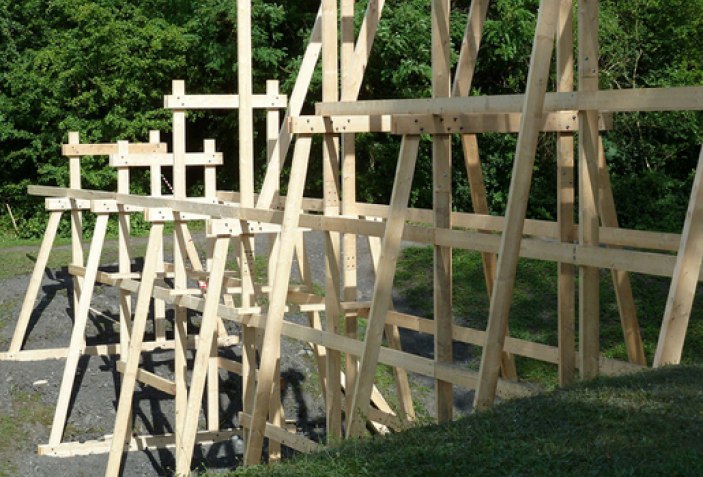 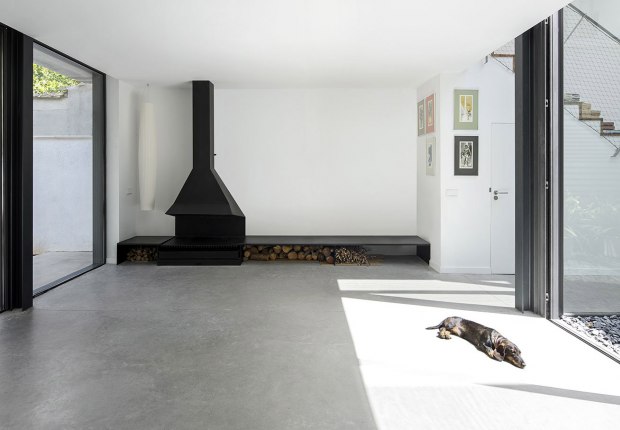 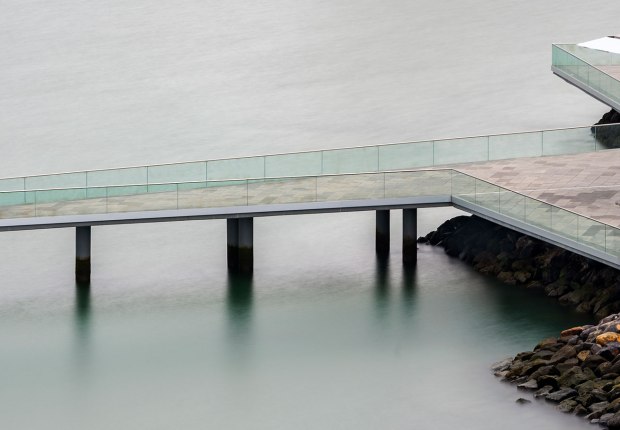