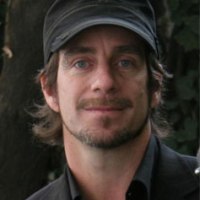 While playing with “La Gente Normal”, Michel studied architecture and urban planning at the Universidad Iberoamericana in Mexico City and, after working on his own for several years, he teamed up with Isaac Broid and Miquel Adria to establish the architectural firm “Adria+Broid+Rojkind” (1998-2002). With the idea of exploring new challenges that address contemporary society, to design compelling experiences that go beyond mere functionality, and to connect at a deeper level with the intricacies of each project, he established, in 2002, an independent firm (rojkind arquitectos), recognized by Architectural Record in 2005 as “one of the best ten Design Vanguard firms”.