Architecture students from the University of Valladolid (UVa), led by Professors Dario Alvarez and Carlos Rodriguez, have won the first prize at the International Competition for students of landscape architecture convened under the theme "History of the Future", organized by the International Federation of Landscape Architects (IFLA), which was held in St. Petersburg last June. 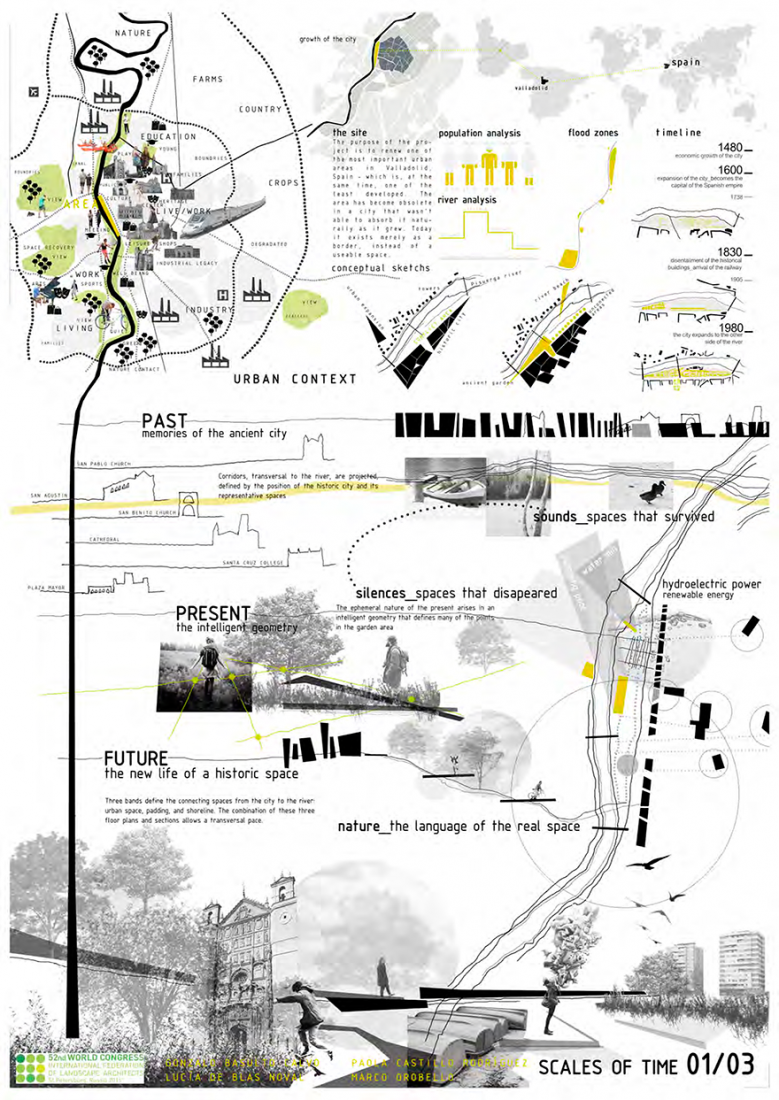 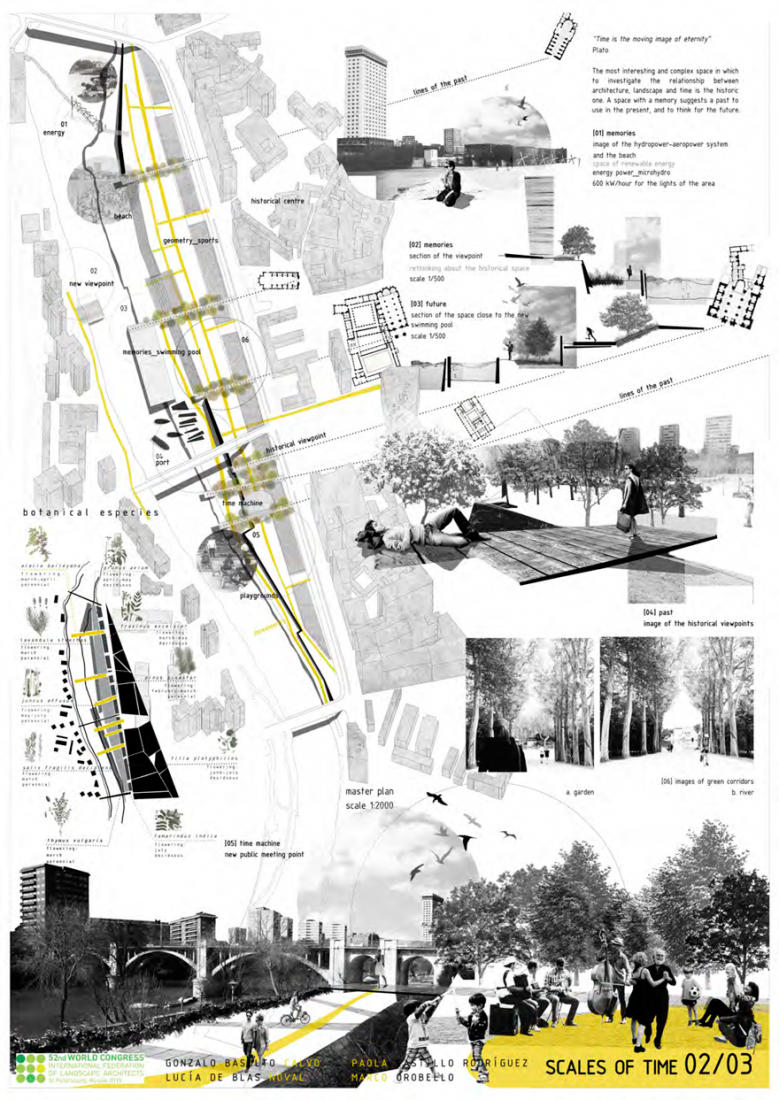 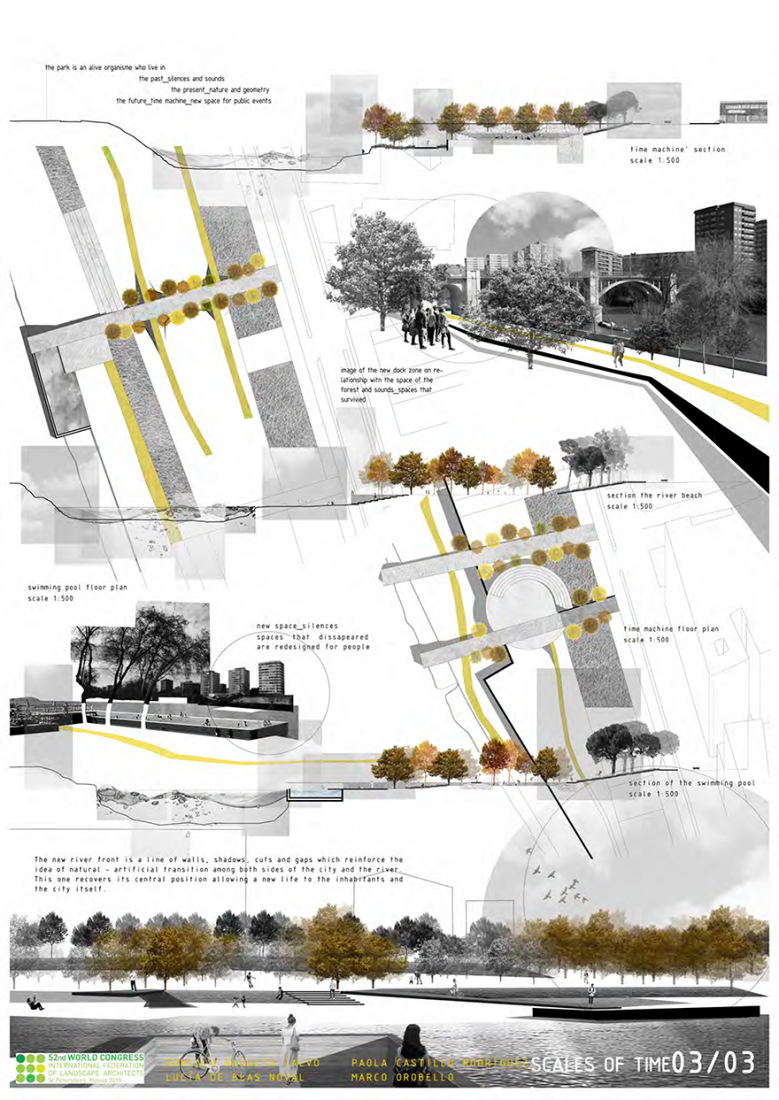 IFLA Design Competition 2015 has received 275 projects from students from 62 universities of 16 countries. They have announced the three winners. The first Prize is for 4 Spanish students from the University of Valladolid, Spain.

The winning project presented by the students Lucía de Blas Noval, Gonzalo Basulto Calvo, Ana Paola Castillo Rodríguez and Marco Orobello, has been ahead of two other projects belonging to students from two different Chinese universities.

Students developed their project with the subject Architecture Composition V. Contemporary Garden and Landscape, and named it Scales of Time. The idea of ​​the team led by Professors Dario Alvarez and Carlos Rodriguez addresses the remodeling of the urban park along the river Pisuerga passing through Valladolid, specifically the area that is bounded between the Puente Mayor and the Isabel la Católica one. The winning project is exposed on the first floor of the School of Architecture at the UVa.

The IFLA Student Landscape Architecture Design Competition has been an important part of the IFLA World Congress for some time. One of the roles of the competition is to promote and encourage the evolution of the profession of landscape architecture through education. Students have the opportunity to have their work reviewed alongside that of their peers from around the world. The discipline required to prepare a competition entry is a very useful exercise for students, and helps them prepare for some of the rigours of professional life.

Through the sponsorship of UNESCO from 1988/9 through 2005, and since 2006 by the Group Han, the top prize is $3500 US. The second prize ($2500 US) has been offered by IFLA in the name of Zvi MIller, President Emeritus of IFLA, and the third prize ($1000 US) has been offered by the local organizing IFLA component. In 2014, an additional prize was donated by Bruns Nurseries in Germany for a special award for sustainability ($1300 US). 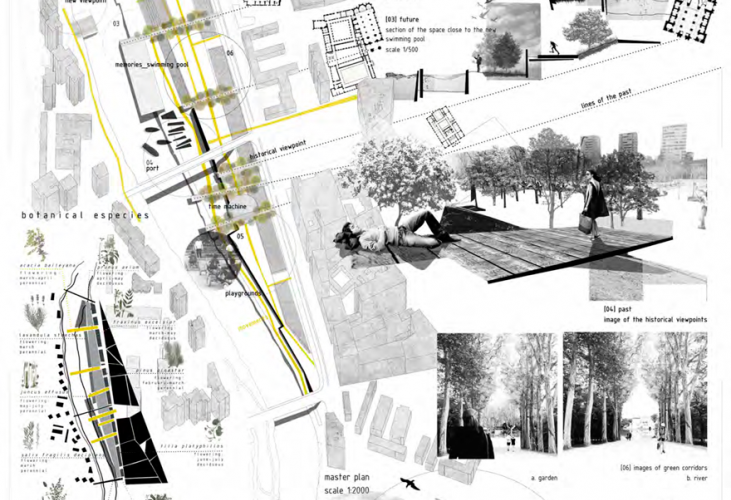 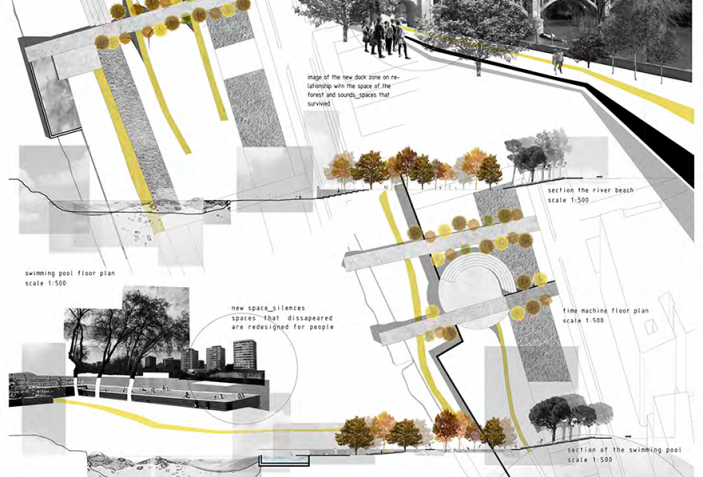 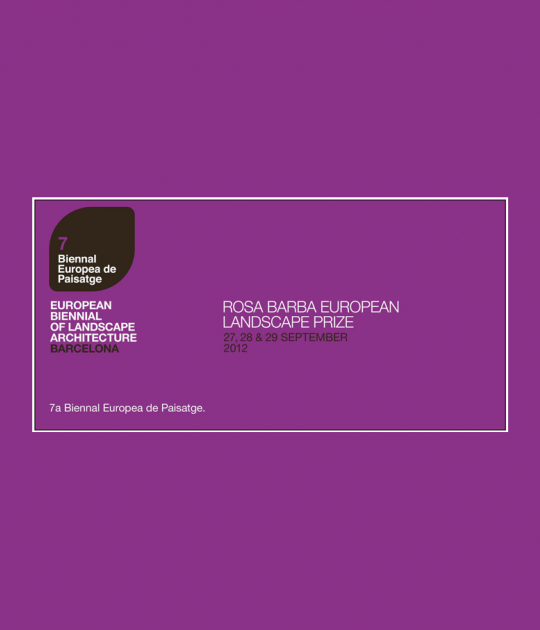 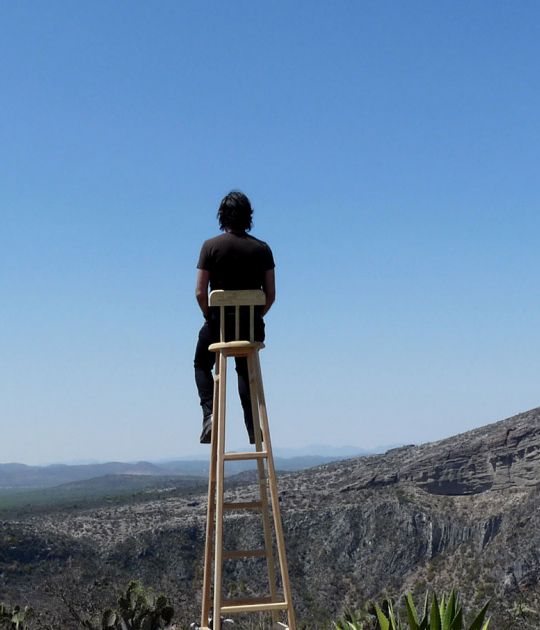 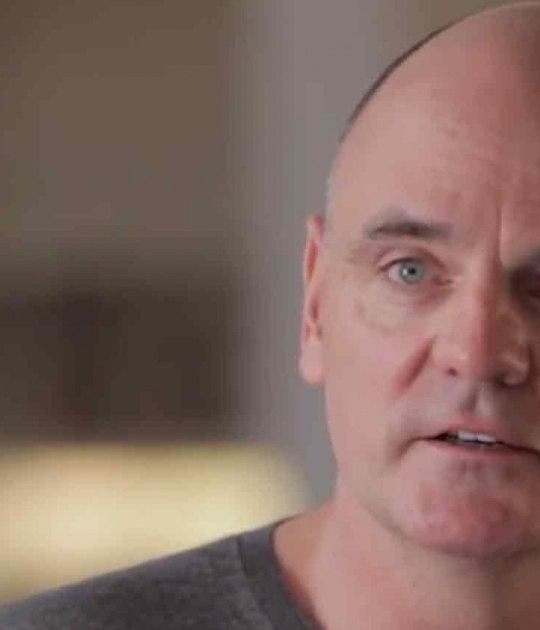 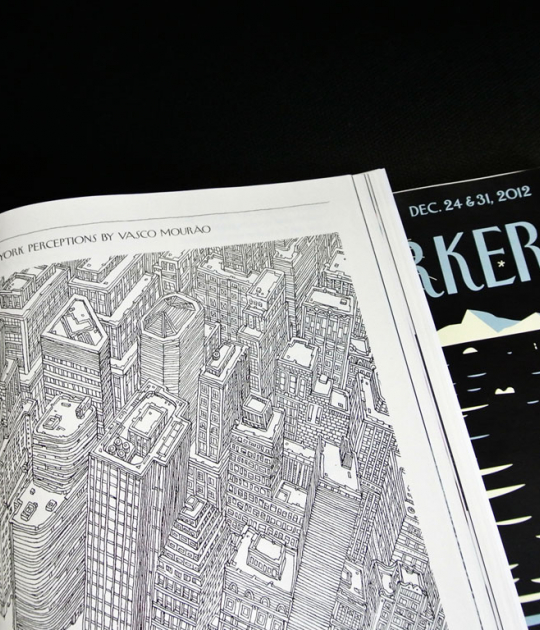 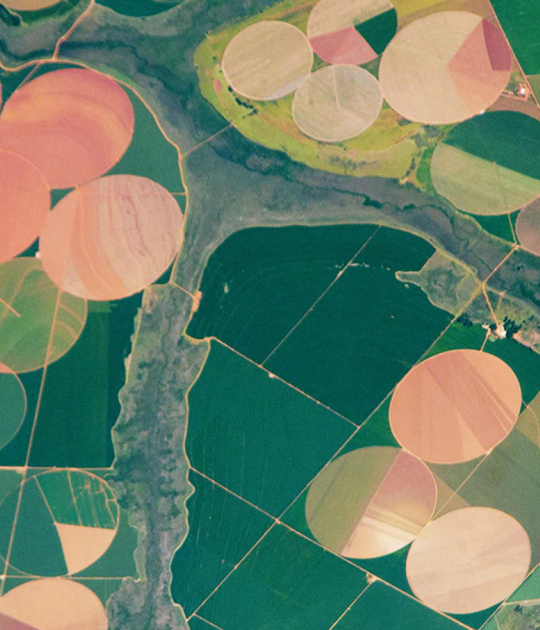