Alejandro Zaera-Polo, our Spanish and internationally renowned architect and scholar, has been selected as the next dean of Princeton University's School of Architecture. 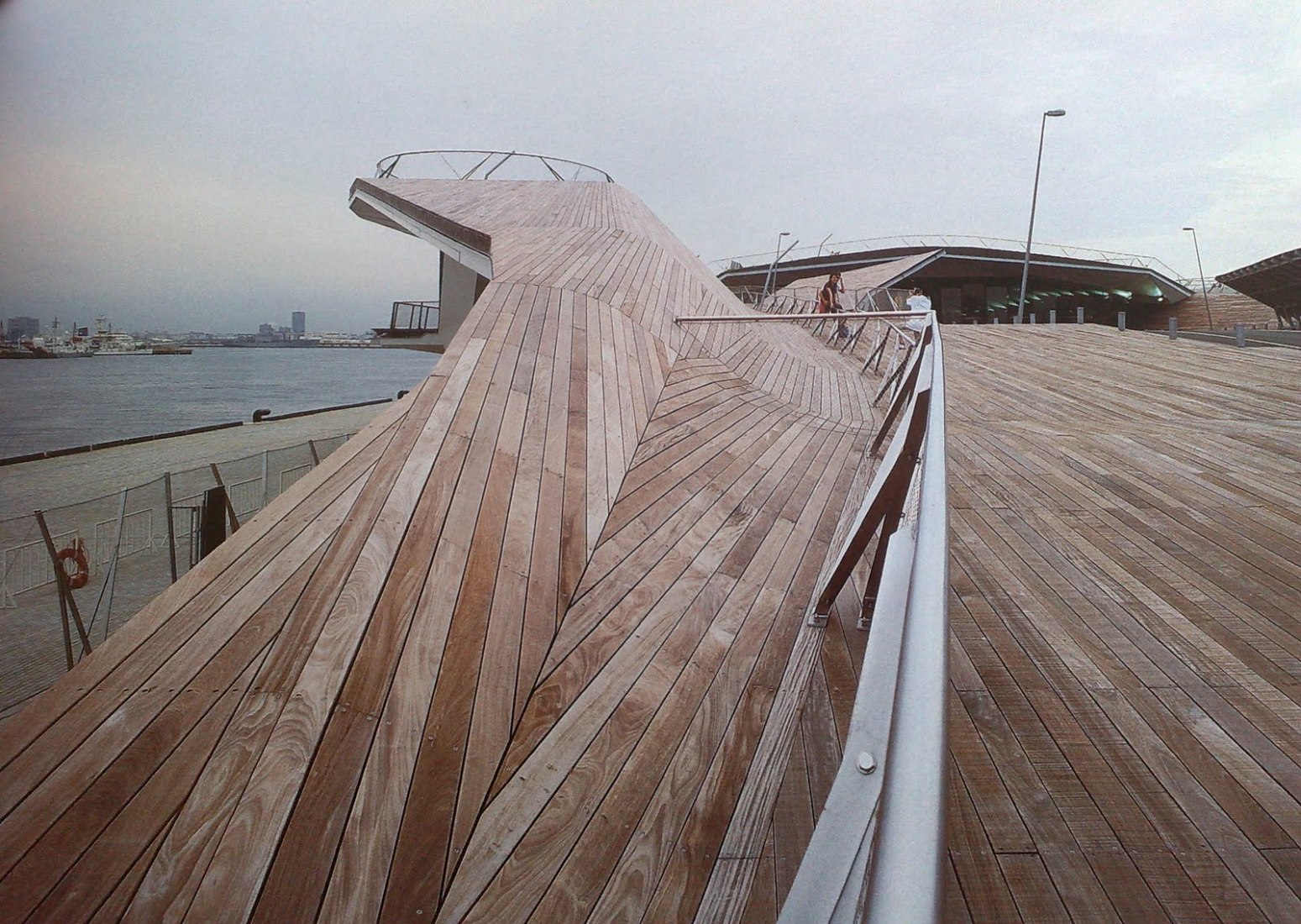 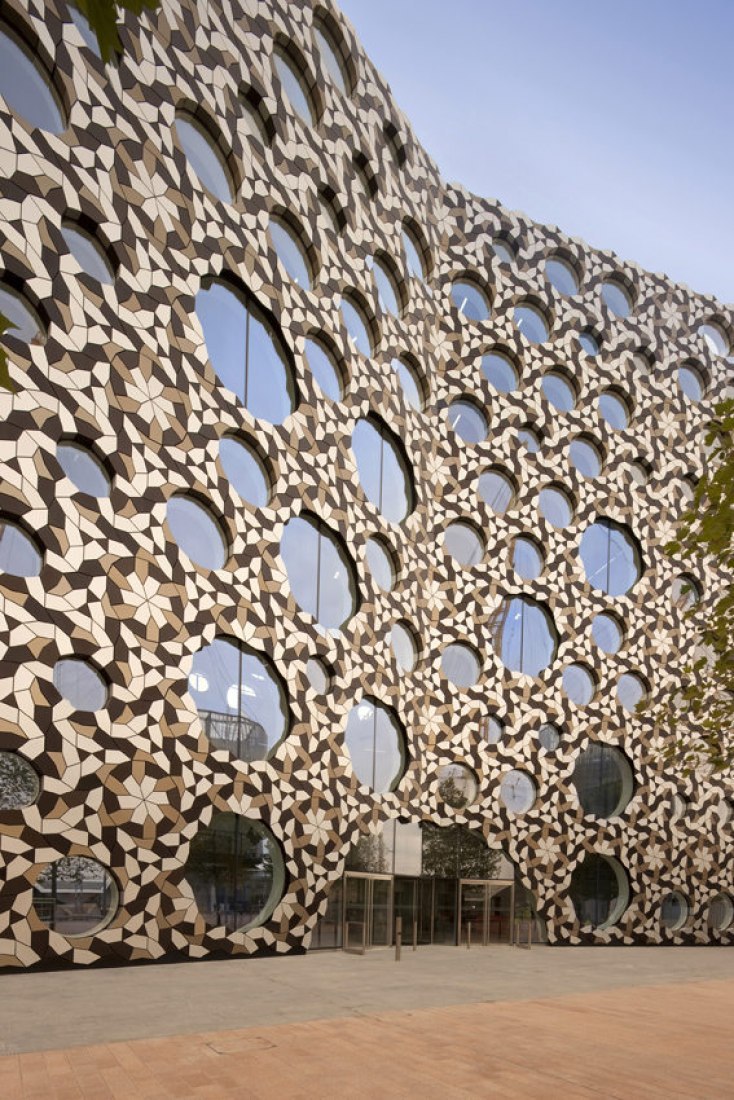 Zaera-Polo has been a visiting lecturer in architecture at Princeton since 2008. His appointment as dean, which requires approval of the University's Board of Trustees, will be effective July 1. He will succeed Brooklyn-based architect Stan Allen, the school's dean since 2002, who will step down at the end of this academic year to return to full-time teaching and architectural design. As reported by Architectural Record, Allen stated, “We were looking for somebody who worked at a very high level as a designer-practitioner, but also approached architecture as an intellectual activity. There aren’t a lot of people like that out there.”

Princeton Provost Christopher Eisgruber added, "Alejandro Zaera-Polo is not only one of the world's foremost architects, but also a respected intellectual and educator who has published on a wide variety of important architectural topics. During our interviews with him, he impressed us by his commitment to sustaining Princeton's role as a training ground for designers and theorists who will be innovative contributors to the field of architecture. Alejandro's talents and his breadth of vision make him a worthy successor to Stan Allen. His leadership will undoubtedly add to the luster of a school already blessed with outstanding faculty and students."

Zaera-Polo is the principle and co-founder of London and Barcelona-based Alejandro Zaera-Polo Architecture (AZPA). He has been the recipient of many prestigious honors, including the Enric Miralles Prize for Architecture, five RIBA awards from the Royal Institute of British Architects, the Venice Architecture Biennale Award and the Charles Jencks Award for Architecture.

Along with his highly successful professional activities, Zaera-Polo has played a significant role in academia. In addition to teaching at Princeton, he has served as dean of the Berlage Institute in Rotterdam, and currently occupies the Berlage Chair at the Delft University of Technology in the Netherlands and the Norman R. Foster Visiting Professorship of Architectural Design at Yale University.

Zaera-Polo is a graduate of the Escuela Tecnica Superior de Arquitectura de Madrid and holds a master’s degree in architecture from Harvard University.

Zaera-Polo said he was honored by his selection as dean. "I am delighted to have been trusted to direct the School of Architecture and to join the Princeton community," he said. "Princeton has a tradition of intellectual leadership and experimental work across different fields that I hope to cultivate during my tenure at the school. This is the right time to be looking for new possibilities across different disciplines, especially in the field of architecture, design and urbanism. Princeton is the best place to develop this type of approach." 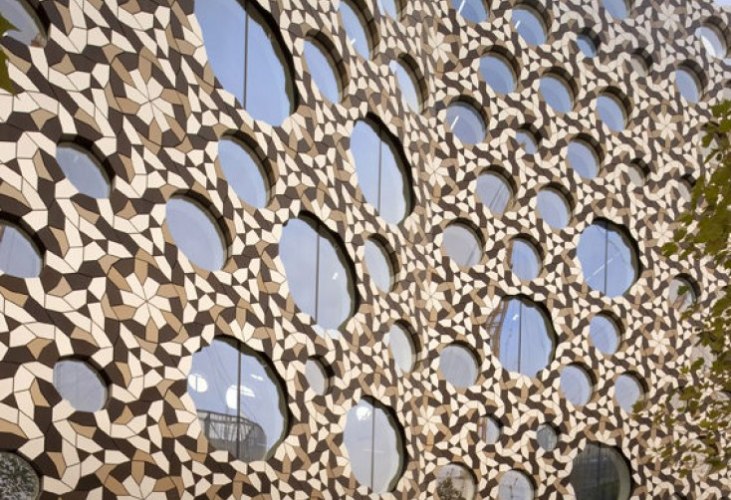 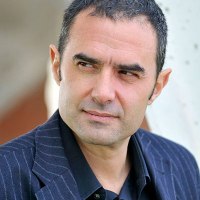 Alejandro Zaera-Polo is an architect and co-founder of London, Zurich and Princeton-based Alejandro Zaera-Polo and Maider Llaguno Architecture (AZPML).He graduated from the Escuela Técnica Superior de Arquitectura de Madrid with Honors and obtained an MARCH2 degree from Harvard GSD with Distinction. He worked at OMA in Rotterdam prior to establishing first FOA in 1993, and AZPA in 2011, the vehicles where he has developed a successful international professional practice since.

In parallel to his professional activities, Alejandro Zaera-Polo has developed a substantial role within academia. He was the Dean of the Berlage Institute in Rotterdam and currently occupies the Berlage Chair at the Technical university of Delft. He is also a Visiting Professor at Princeton University and the first recipient of the Norman R. Foster Visiting Professorship at Yale. He has published extensively as a theorist in El Croquis, Quaderns, A+U, Arch+, Volume, Log and many other international magazines and is a member of the London School of Economics Urban Age project. 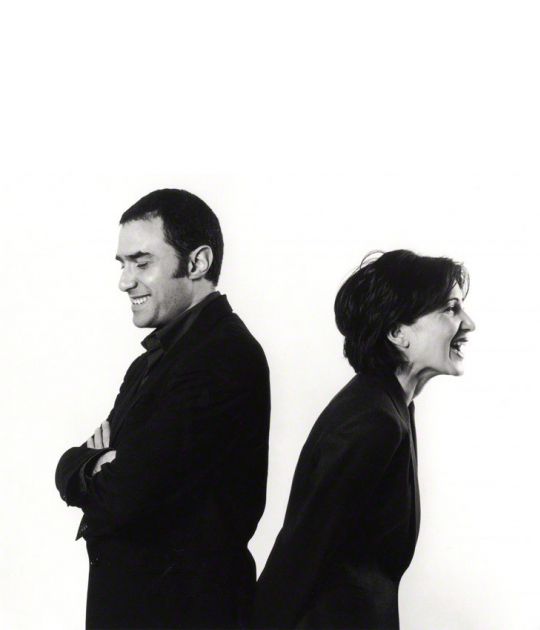 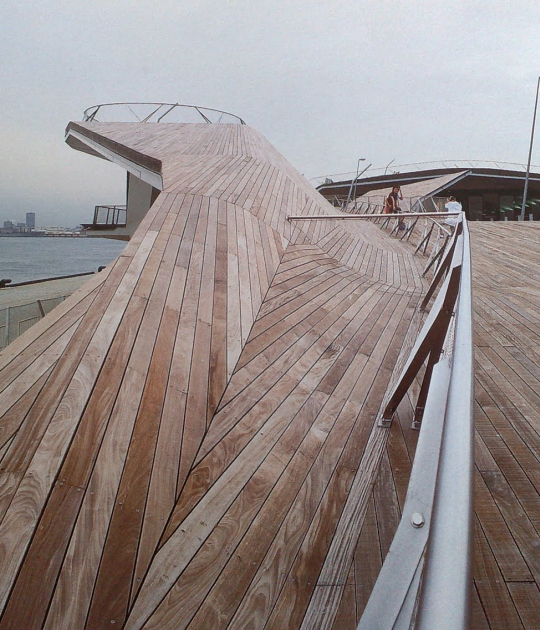 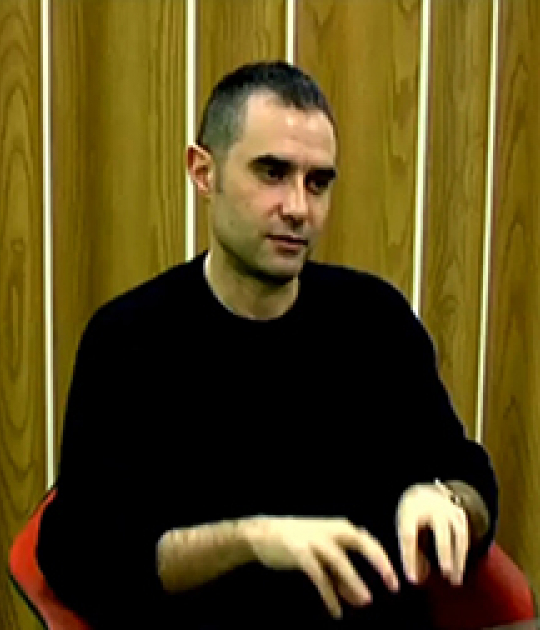 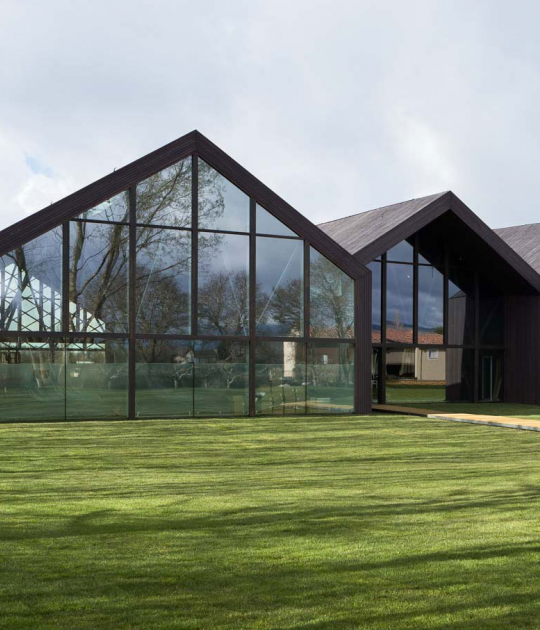 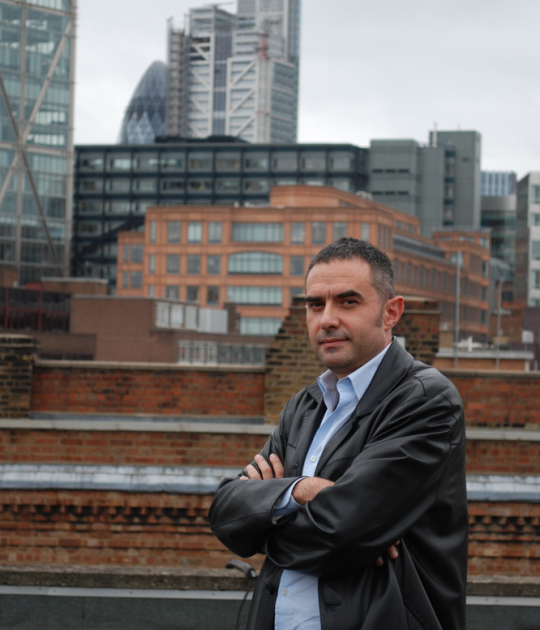