Rod Serling, creator of the 1950s television series The Twilight Zone, defined science fiction as "the improbable made possible." The same might be said for the practice of architecture. After all, architects by trade conceive of spaces, places, and worlds that do not (yet) exist. Furthermore, the ability to make the improbable possible is held in especially high regard today and is oftentimes what defines an architectural practice as “innovative” in the first place. 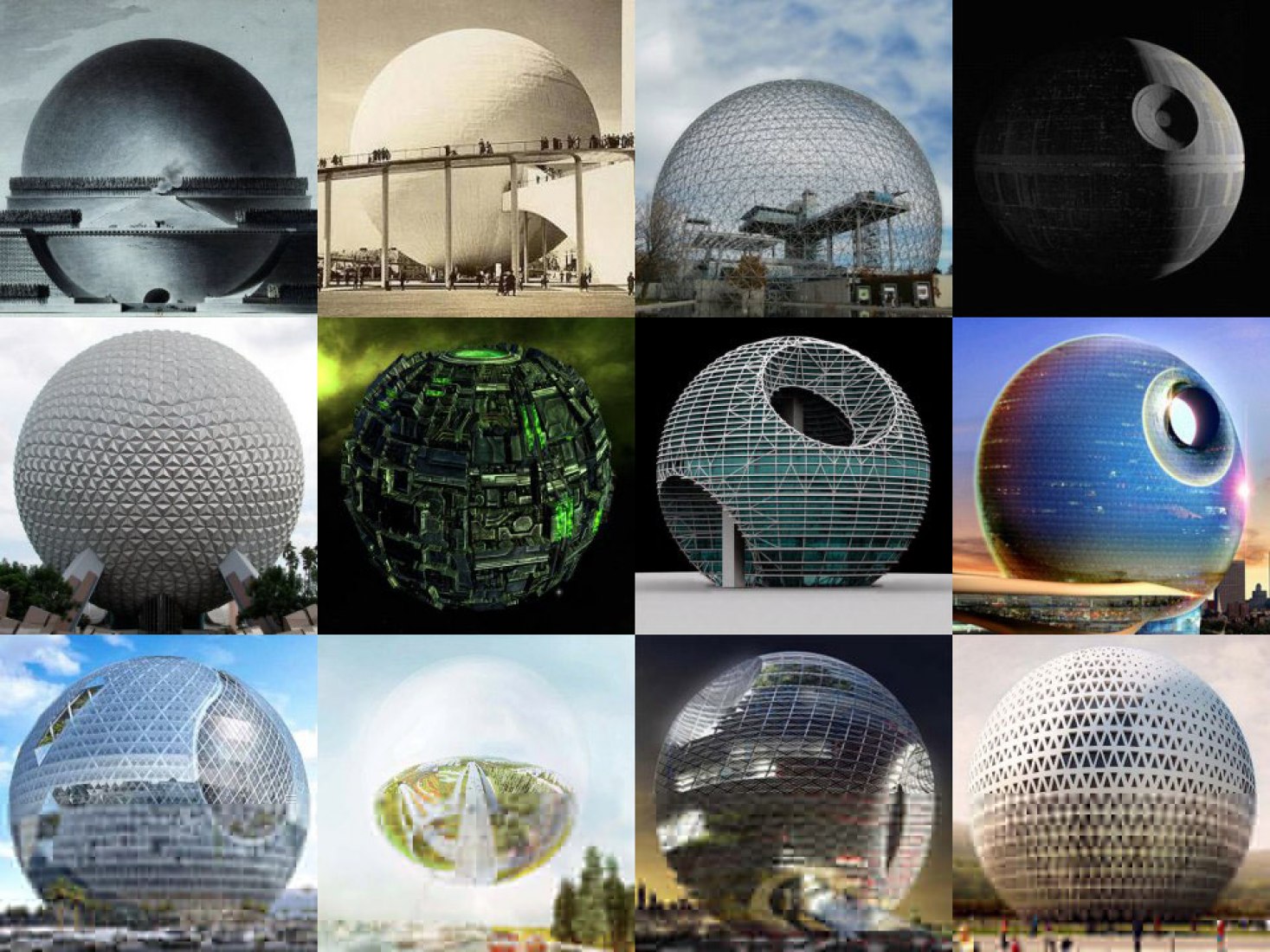 It is therefore not surprising that a two-way artistic influence between architecture and science fiction has long existed. CLOG, on 14 December, announced their call for submissions for their upcoming SCI-FI issue.

Fritz Lang's 1927 film Metropolis depicted a future world in 2026 that drew heavily on contemporary art deco and Modernist building precedents. On the other hand, avant-garde 1960s design practices such as Archigram openly adopted concepts and representation techniques from postwar pulp science fiction. Most recently, a number of designs from significant international offices have exhibited a striking resemblance to science fiction icons, such as the Death Star, demonstrating the impact this genre has had on the creative imagination of a generation.

As science fiction continues to both draw upon historic and contemporary architecture while simultaneously influencing future design, it is time to critically examine the improbable made possible: SCI-FI. Submissions are due no later than January 21. For submission requirements, visit here. 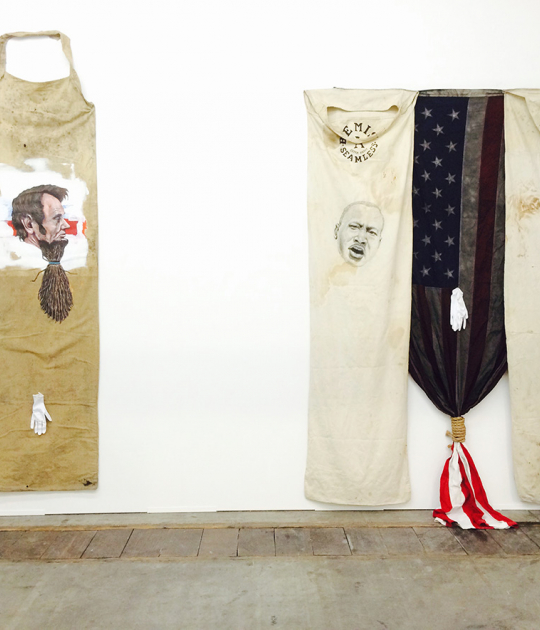 Art and racism. "The New World". Travis Somerville in Madrid. 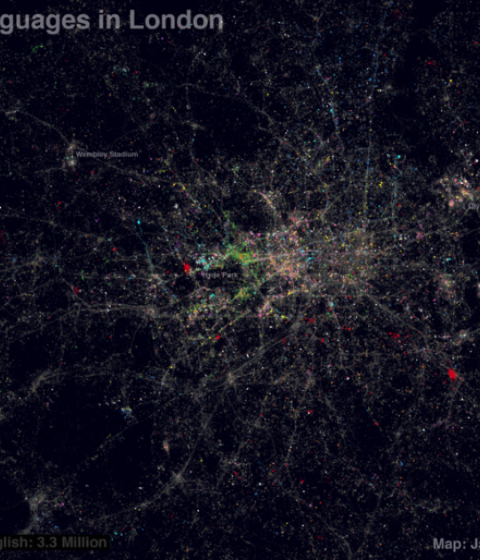 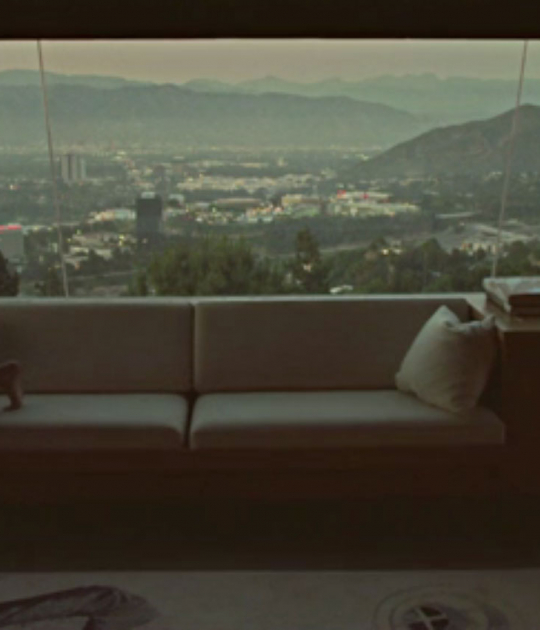 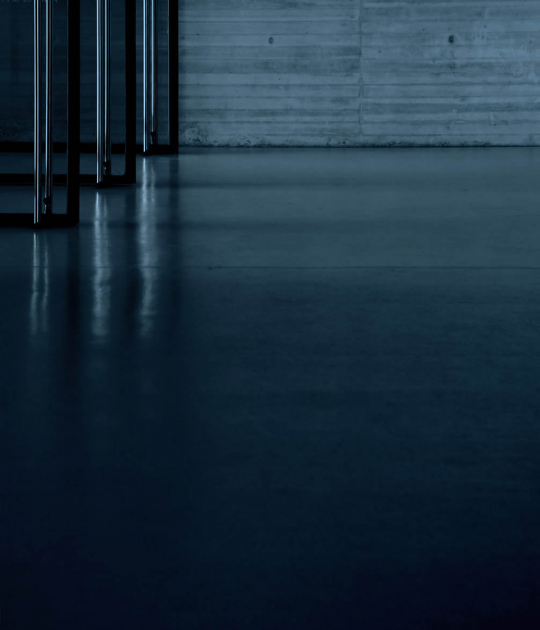