The Italian architect Claudio Silvestrin lives as he preaches: his East London apartment, visited by filmmaker Matthew Donaldson for "Nowness. In Residence series", is a minimalist masterpiece, free of any physical clutter but filled instead with light, shadow and sculptural forms. The architect’s reductive, contemplative, near-ecclesiastical spaces can be found across the globe. 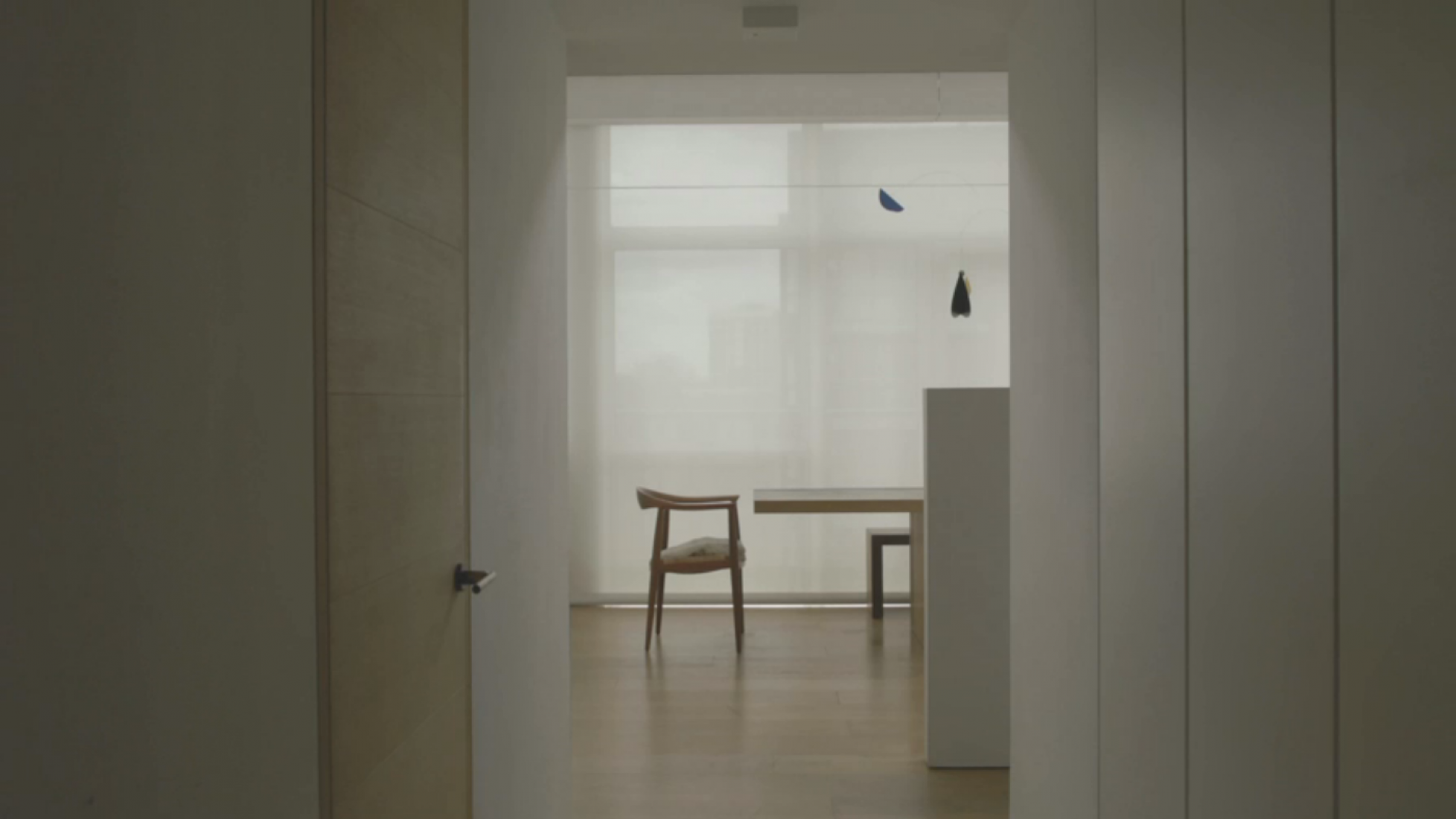 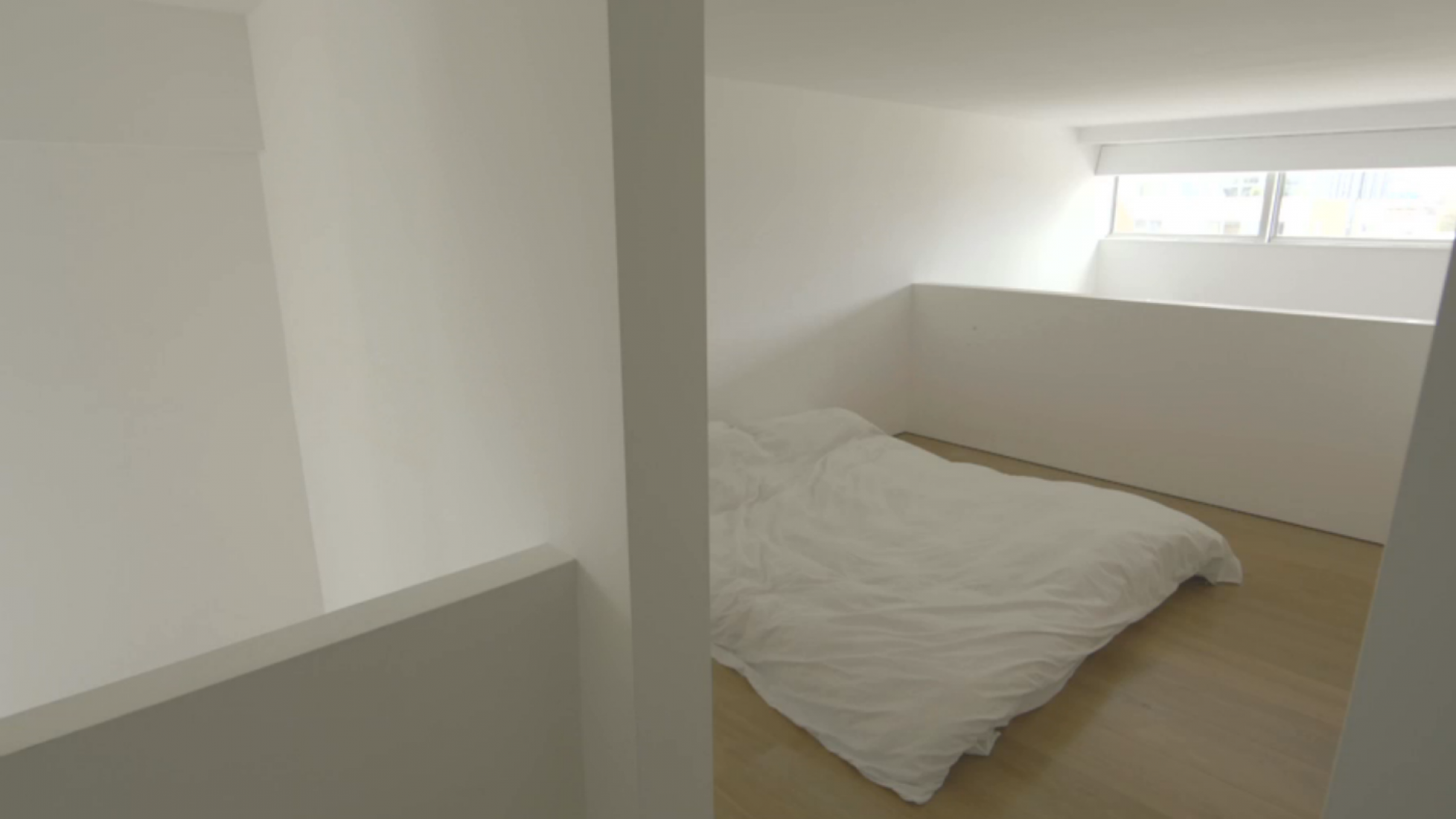 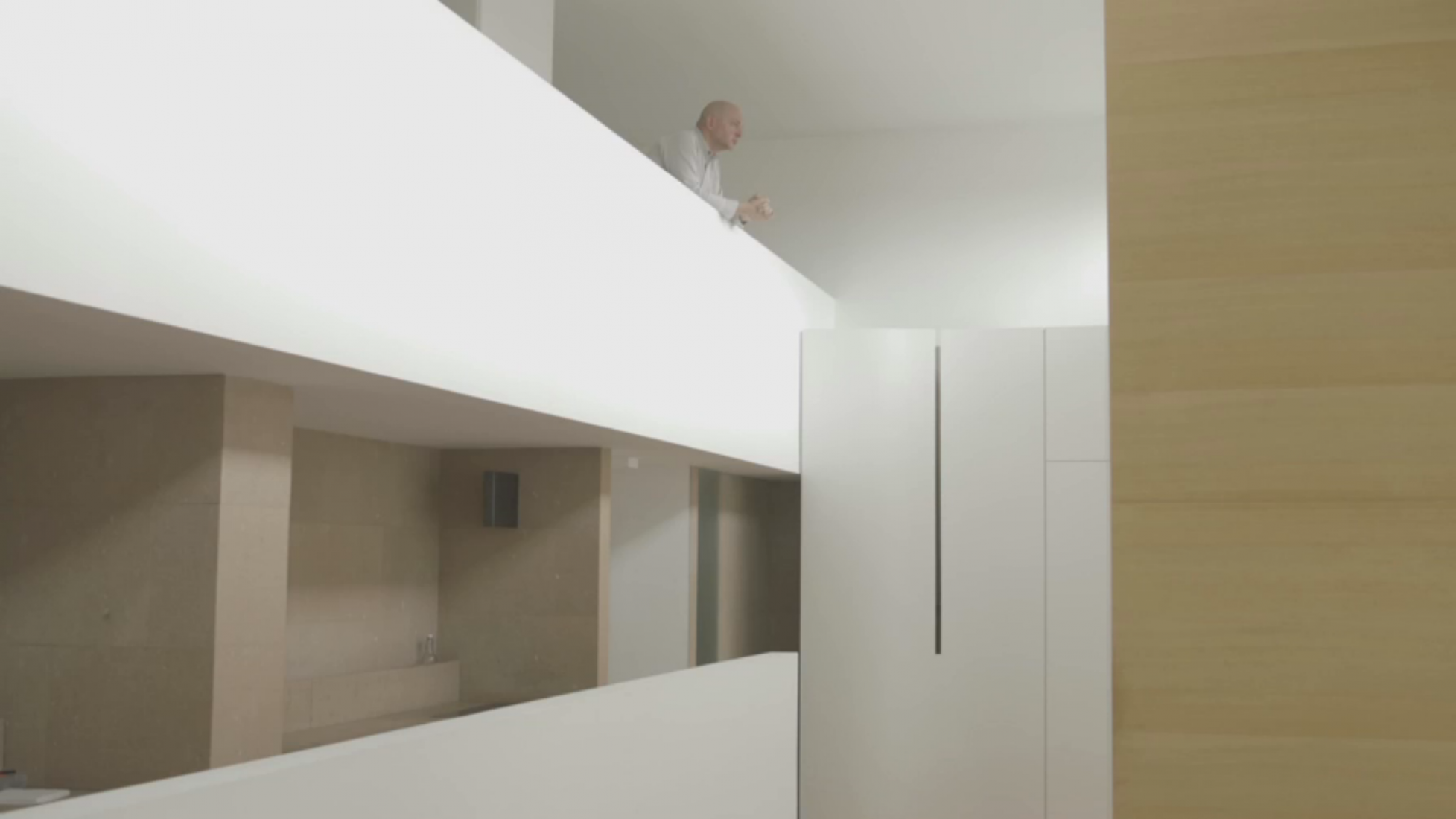 This video, as part of "NOWNESS. In Residence" series, sheds light Silvestrin’s spaces that can be found across the globe. He has designed beautiful residences from Moscow to Majorca, and currently on his drawing board is a Miami home for Kanye West.

Silvestrin’s signatures are employed in his own home to full effect: the vertical is emphasized in columns of material that lend the double height living space an air of classical structure; the horizontal is emphasized by a parapet that extends the length of the living space. Monolithic forms that reference the ageless minimalism of Stone Henge and The Parthenon are everywhere, while his use of materials such as stone and wood bring raw and harmonious results. Groceries and even an extensive library of philosophy are hidden behind paneled doors. Only the occasional Wegner chair or Calder mobile breaks through the interior’s clean planes. “This is a space to reflect in,” says Silvestrin—one where guests quickly shed the hubbub of the London streets below and in which, he confesses, they always seem to linger a little longer than intended. 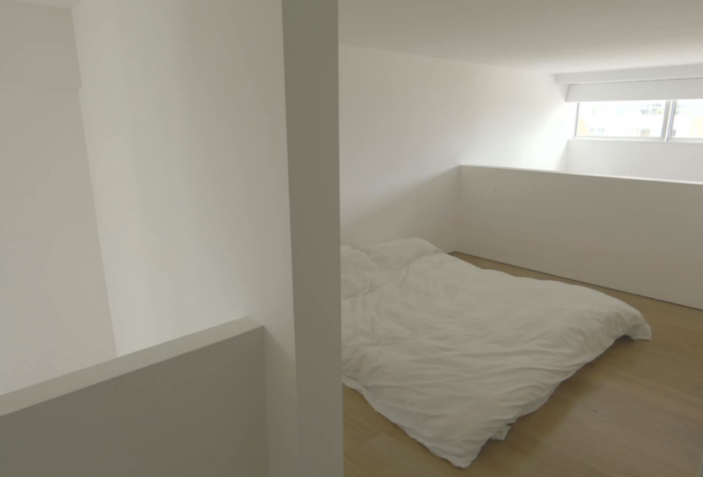 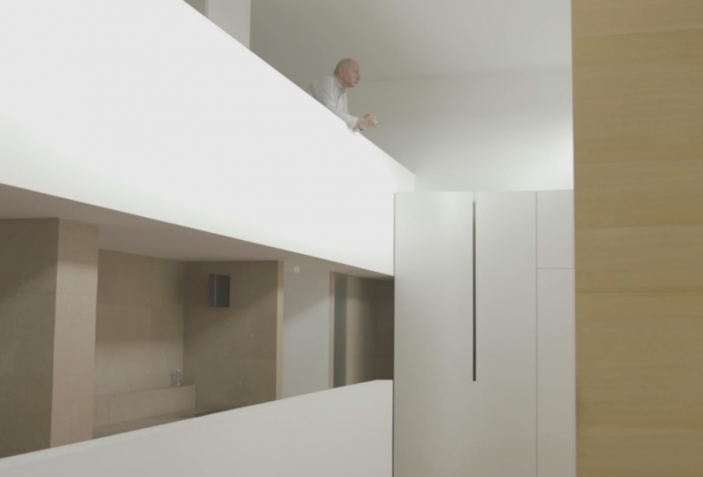 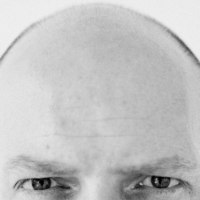 Considered to be one of the masters of contemporary minimalism, Silvestrin is admired by international architects and designers, such as Giorgio Armani and Terence Conran. He is known for the serene spaces and simple, essential forms of his architecture and interior design.