DAM AWARD FOR ARCHITECTURE IN GERMANY 2011. The 23 best buildings in/from Germany. The 2011\12 edition of the German Architecture Annual, that has now been brought out by Deutsches Architekturmuseum (DAM) for over 30 years, oﬀers a highly diverse cross-section of current architectural works inside Germany and buildings created by German architectural oﬃces outside Germany — in the form of 23 outstanding examples. The book marks a minor jubilee: for the ﬁ fth time, all the buildings included are also on show in an exhibition. 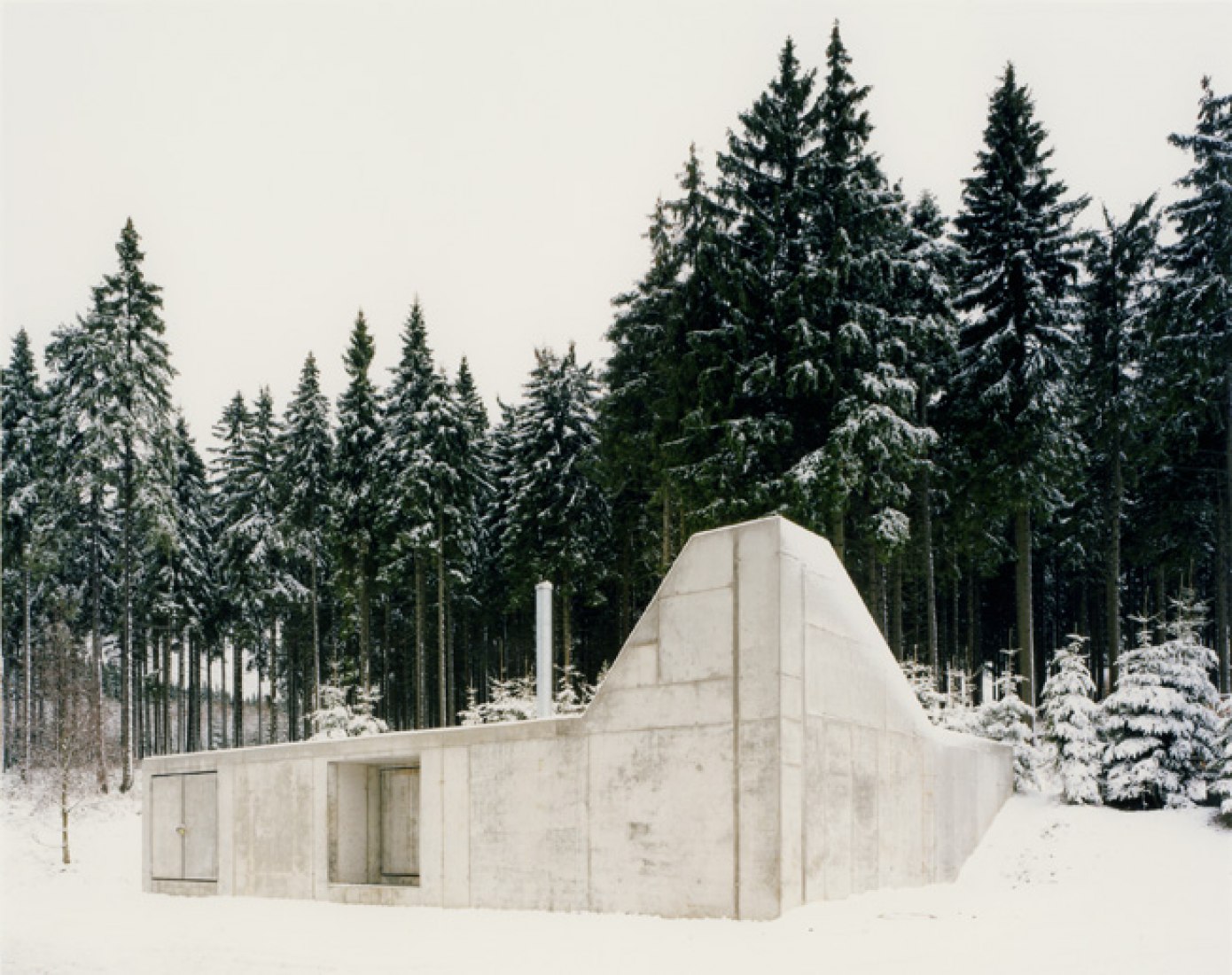 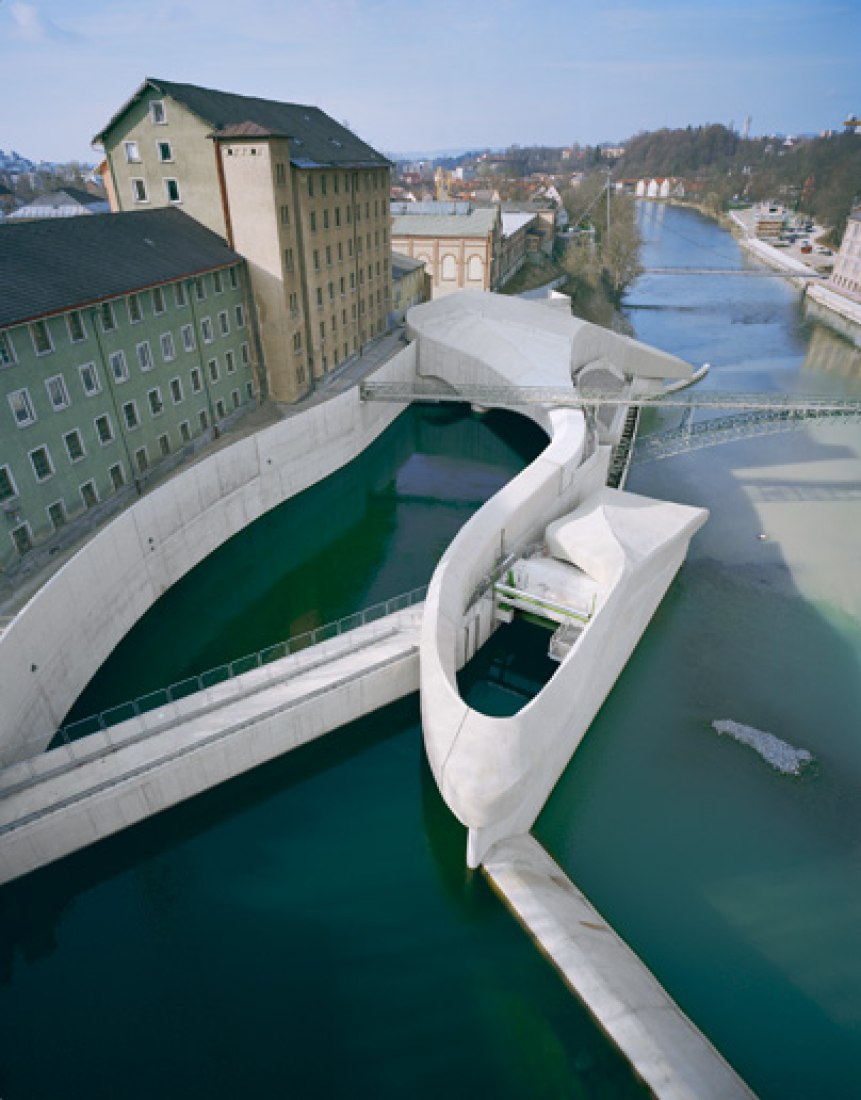 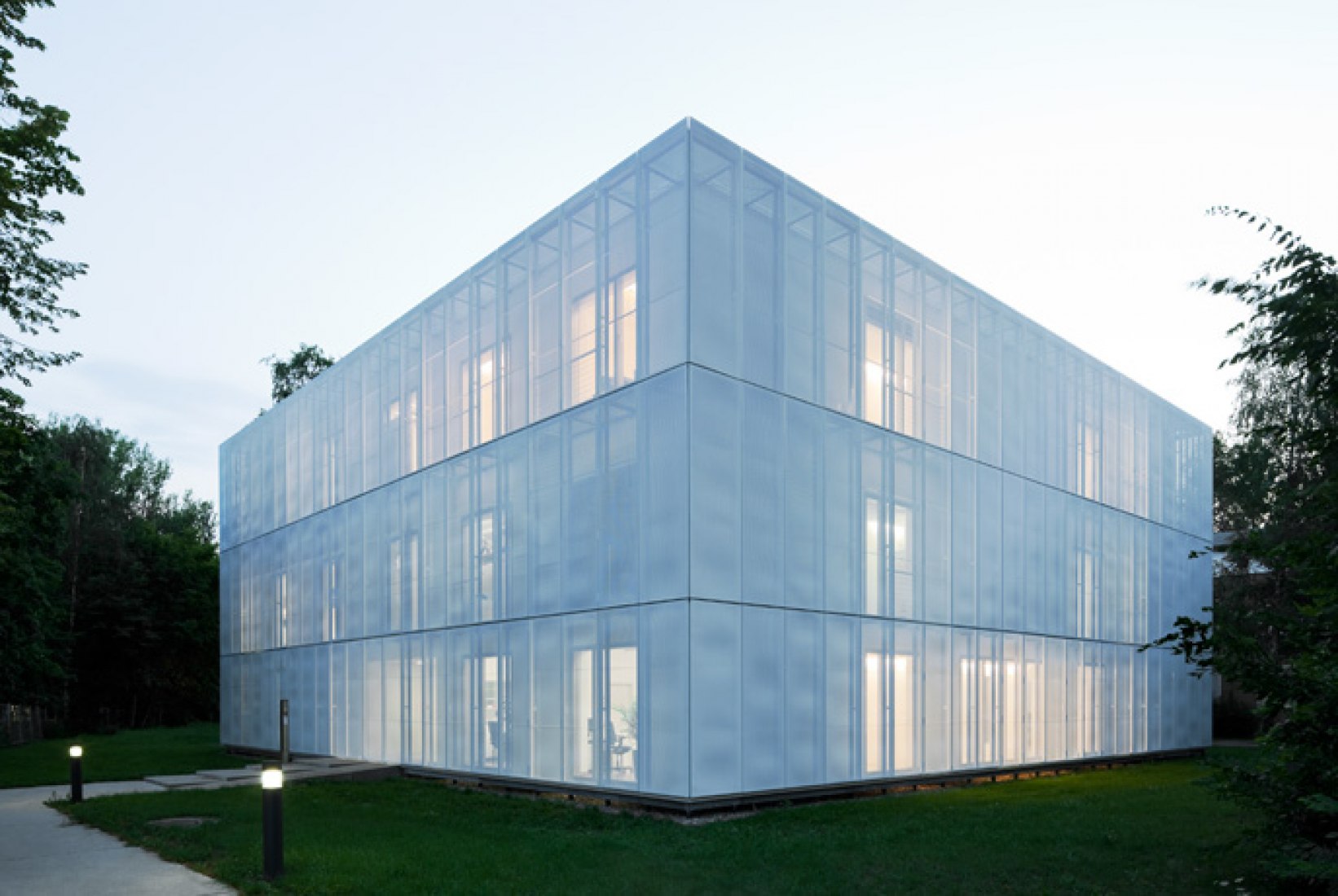 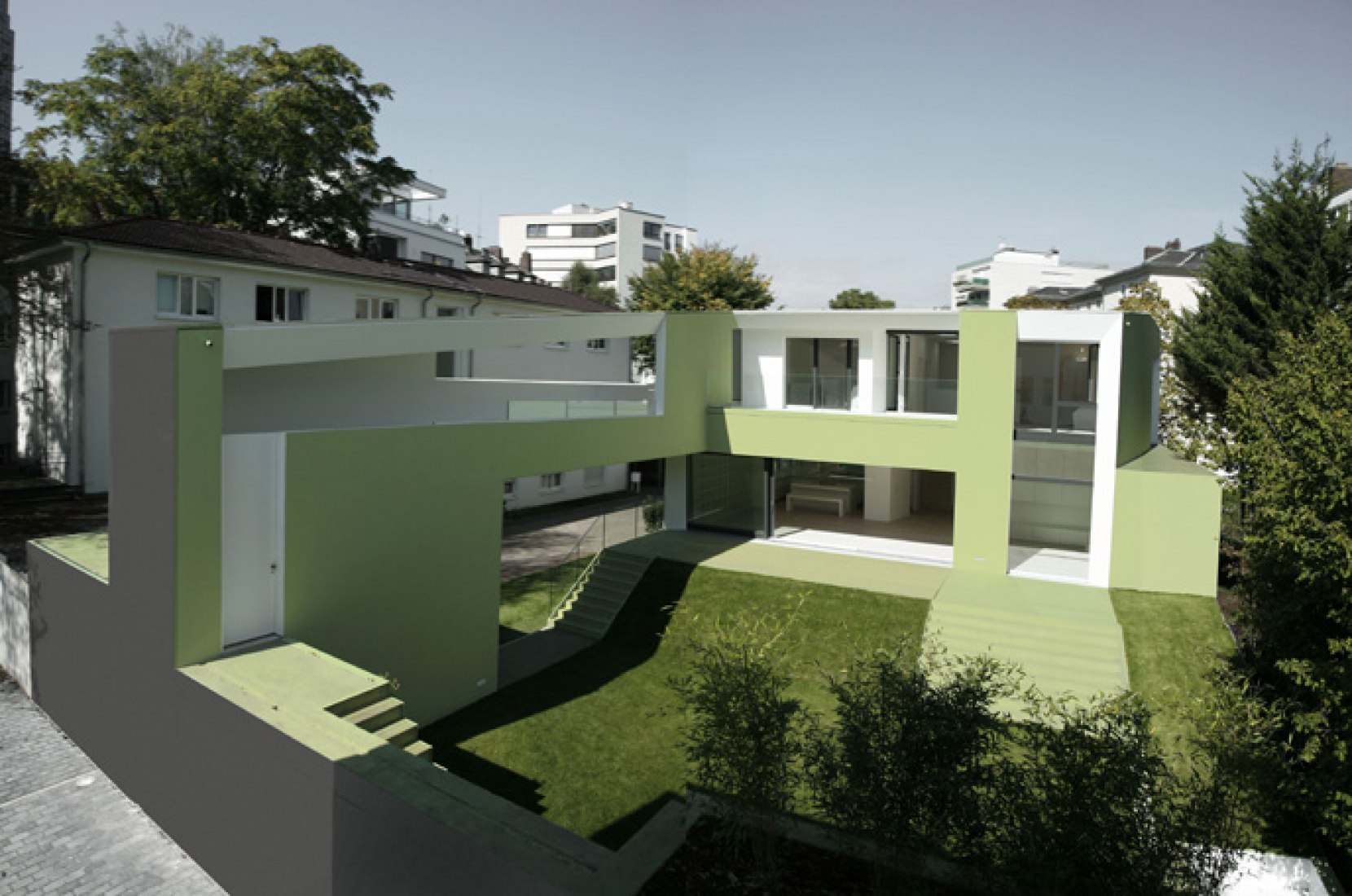 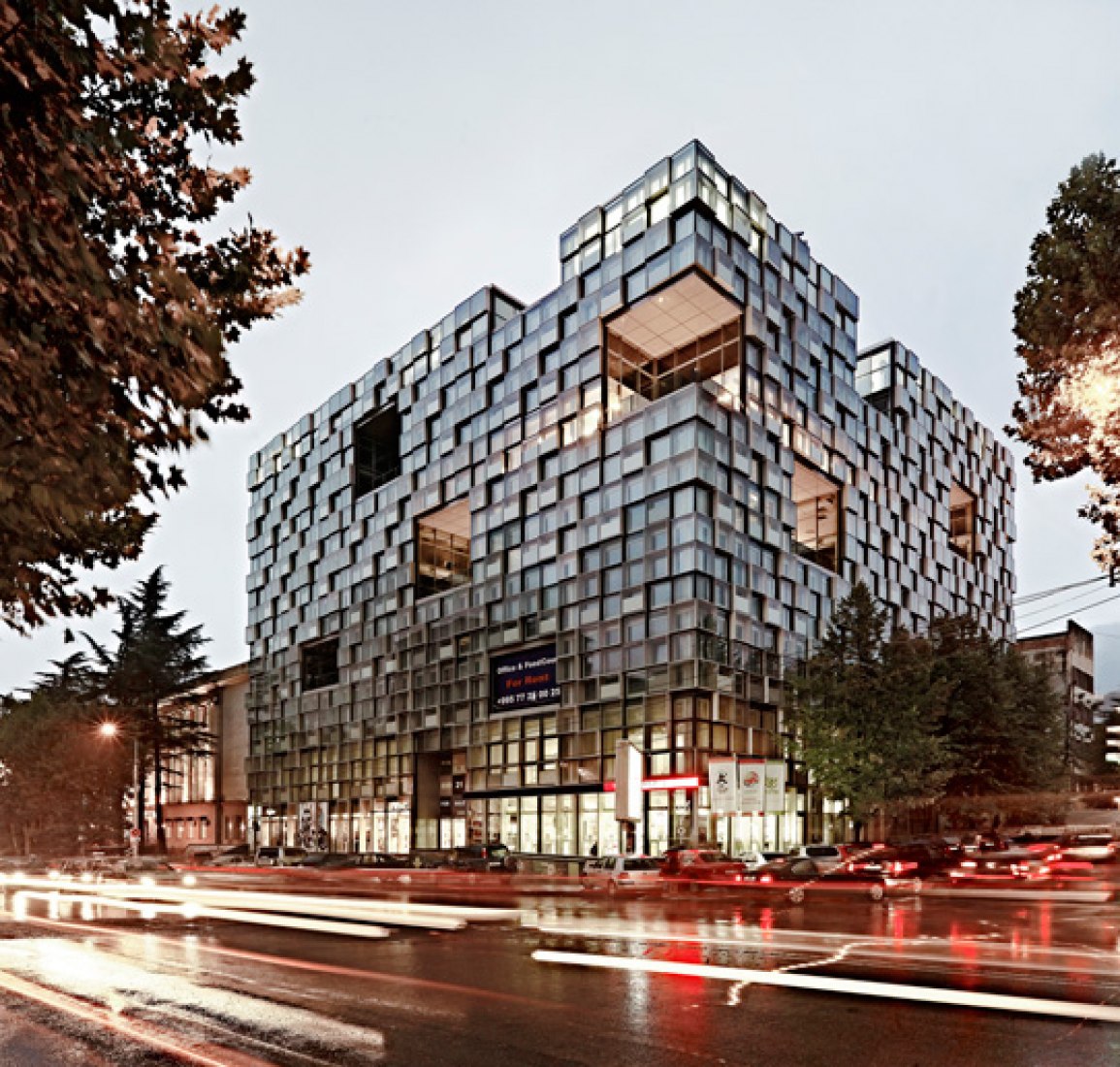 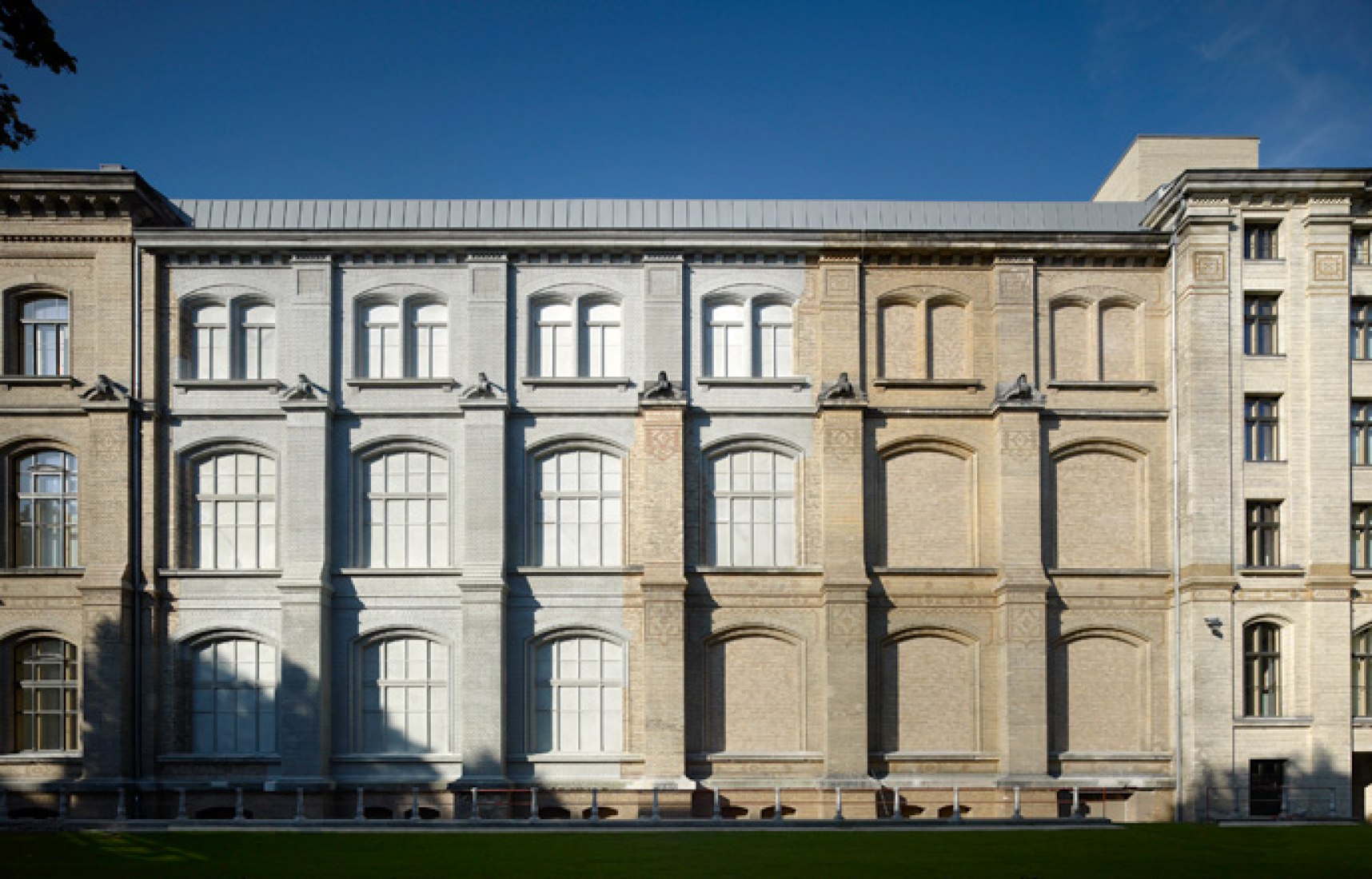 The core of the show: this year’s winner of the DAM Award for Architecture in Germany, Diener & Diener Architekten (Berlin) who with great sensitivity and an innovative crafts solution have rebuilt the East Wing of the Museum für Naturkunde in Berlin and handled the interior design for the “Wet Collection”.

The jury of curators, architects and architecture critics headed by Peter Cachola Schmal, Director of Deutsches Architekturmuseum (DAM), unanimously voted the reconstruction of the East Wing of the Museum für Naturkunde in Berlin the winner of this year’s DAM Award from 23 nominated projects.

Stating their reasons, the jury commended Diener & Diener for with their reconstruction having successfully created “a new classic approach to the existing architecture, similar to that which Hans Döllgast achieved 54 years ago with his reconstruction of the Alte Pinakothek in Munich”. In particular by using detailed concrete casts of existing layers of brickwork and fusing them seamlessly with the existing structure, they turned the building into “a puzzle of time and material. The essence of the lost old is poured into the new, which replaces it.” “It sounds like a contradiction in terms, but in a radical way the reconstruction appears subtle and in a subtle way radical. This is a building that gives the impression of coherence, without denying its historical wounds.”

The Swiss architecture studio Diener & Diener, based in Basle and Berlin, was founded in 1942 by Marcus Diener (September 24, 1918, Basle – August 2, 1999, Basle) and is today headed by his son Roger Diener. The client was Berlin’s Humboldt University. The reconstruction of the East Wing is not Diener & Diener’s first project for the museum of natural history; it renovated the large dinosaur hall and four other exhibition halls in 2007. Other of the studio’s commissions in recent years includes the extension of the Swiss Embassy in Berlin in 2000. 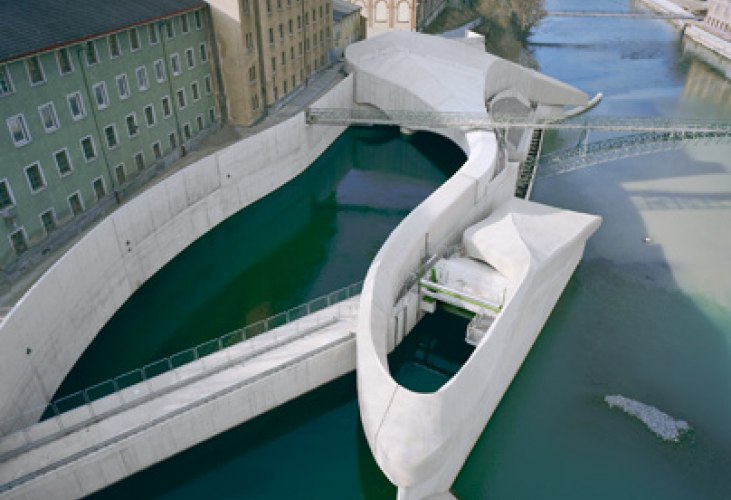 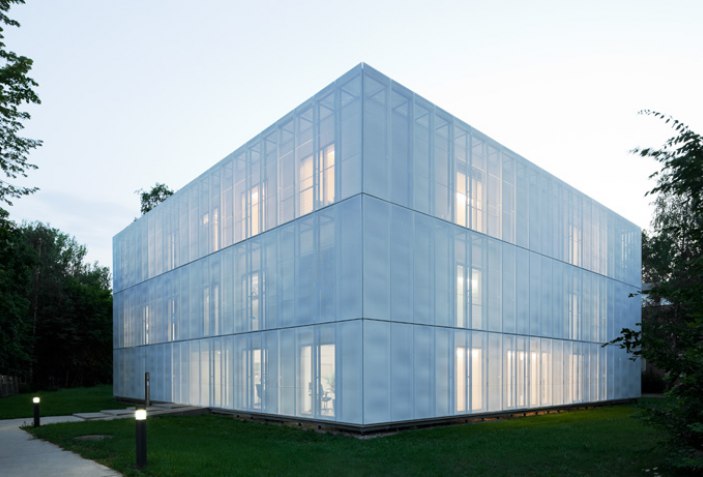 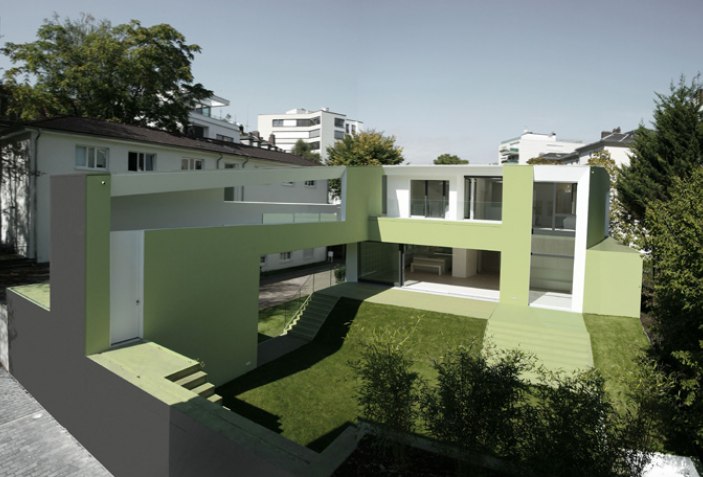 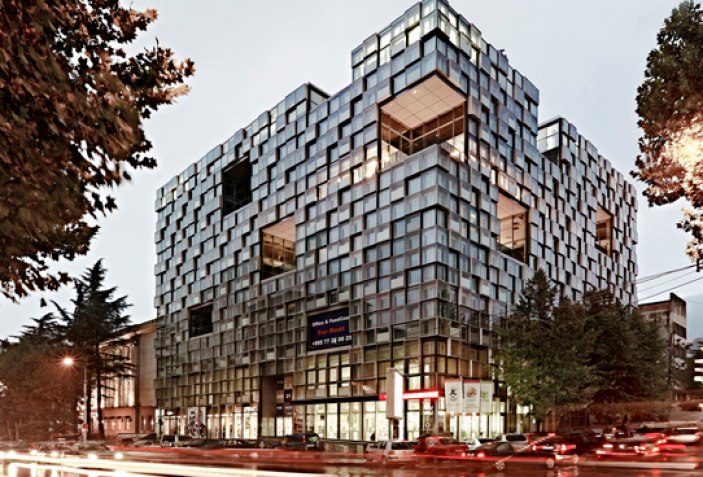 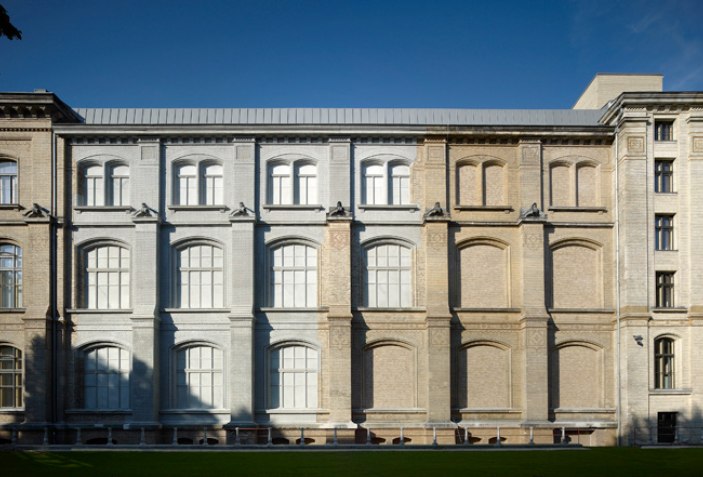 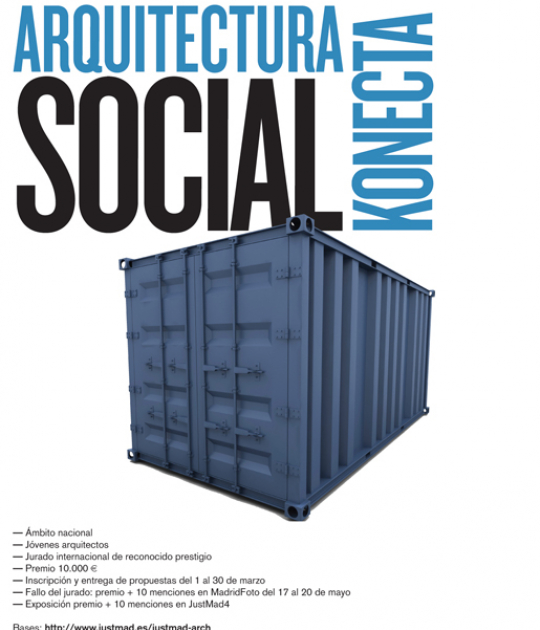 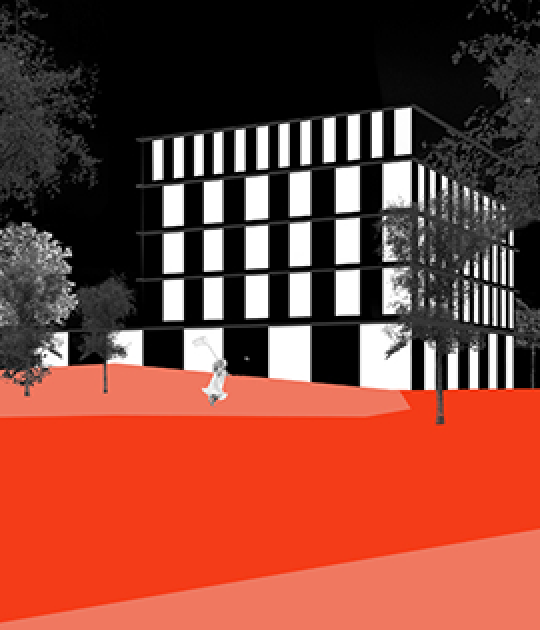 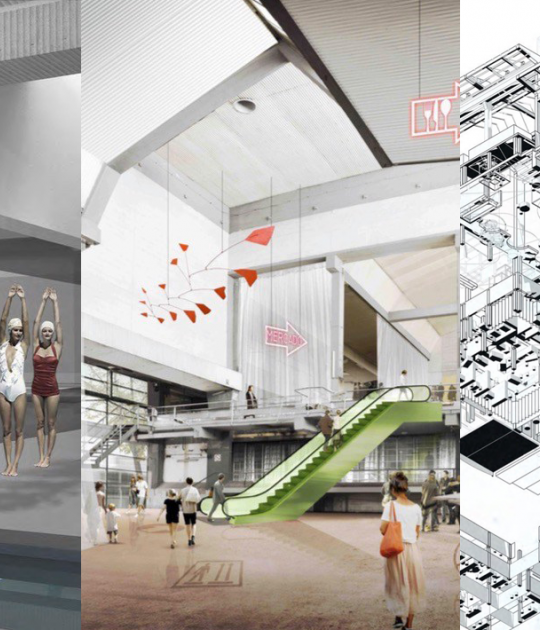 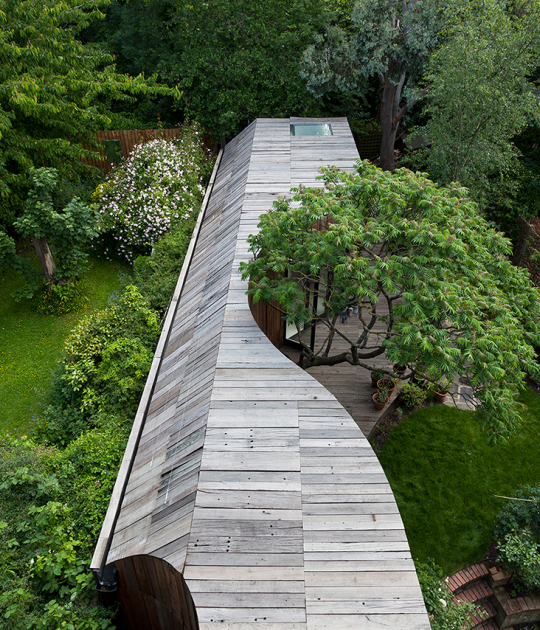