The Foundation has dedicated Docomomo Ibérico, with the placement of these informative plaques, recognition paradigmatic buildings of modern architecture added in the Iberian Docomomo Records. 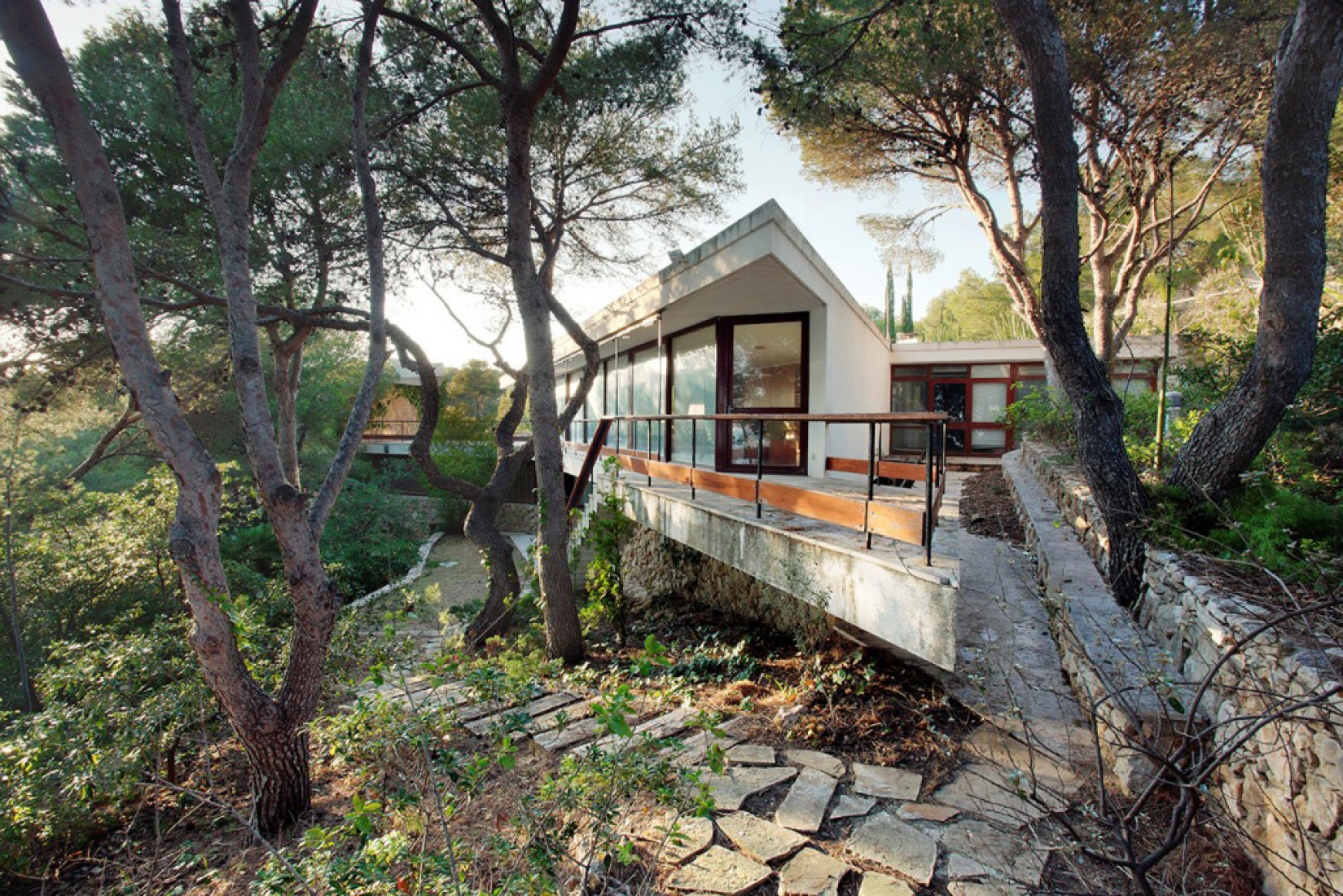 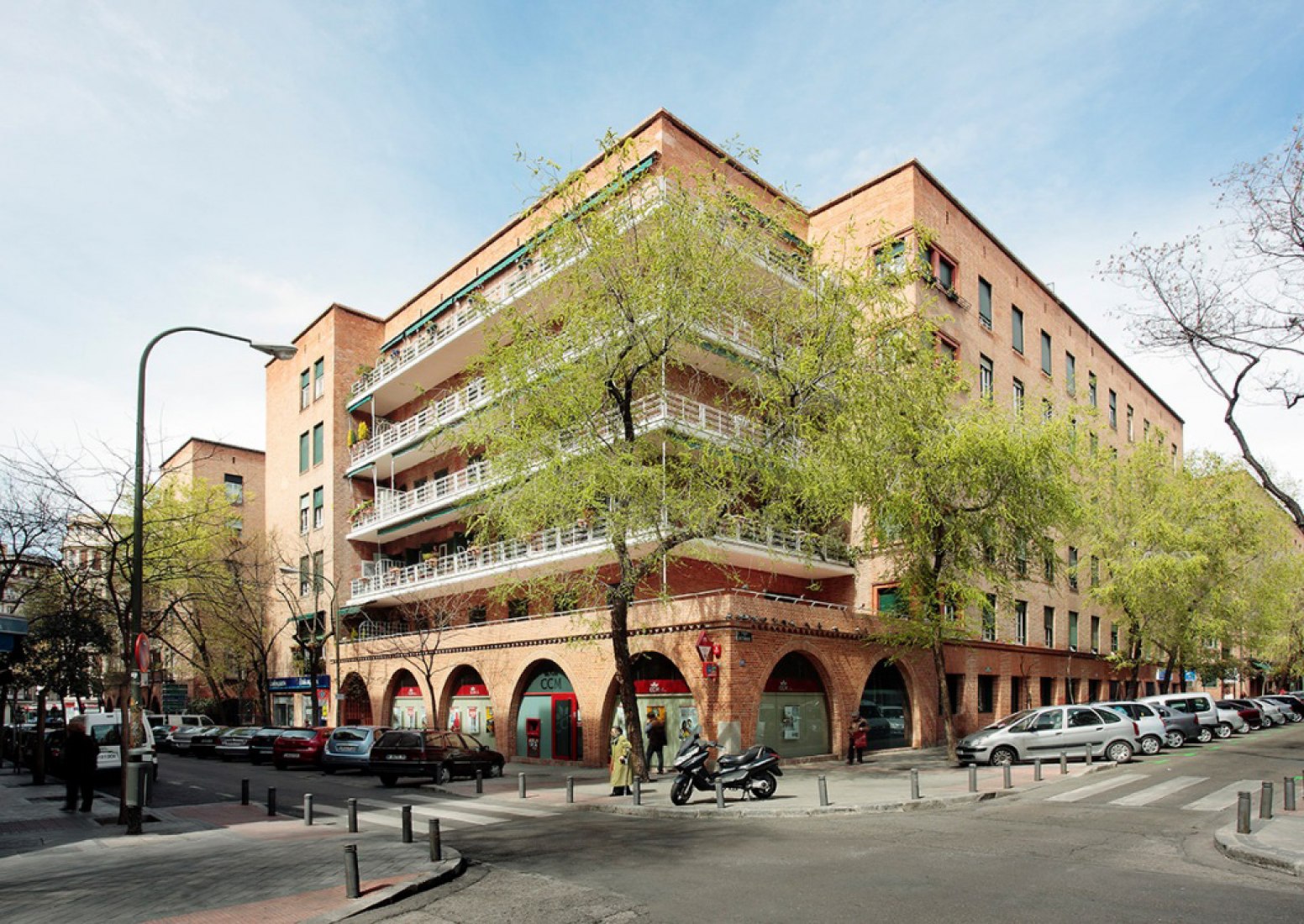 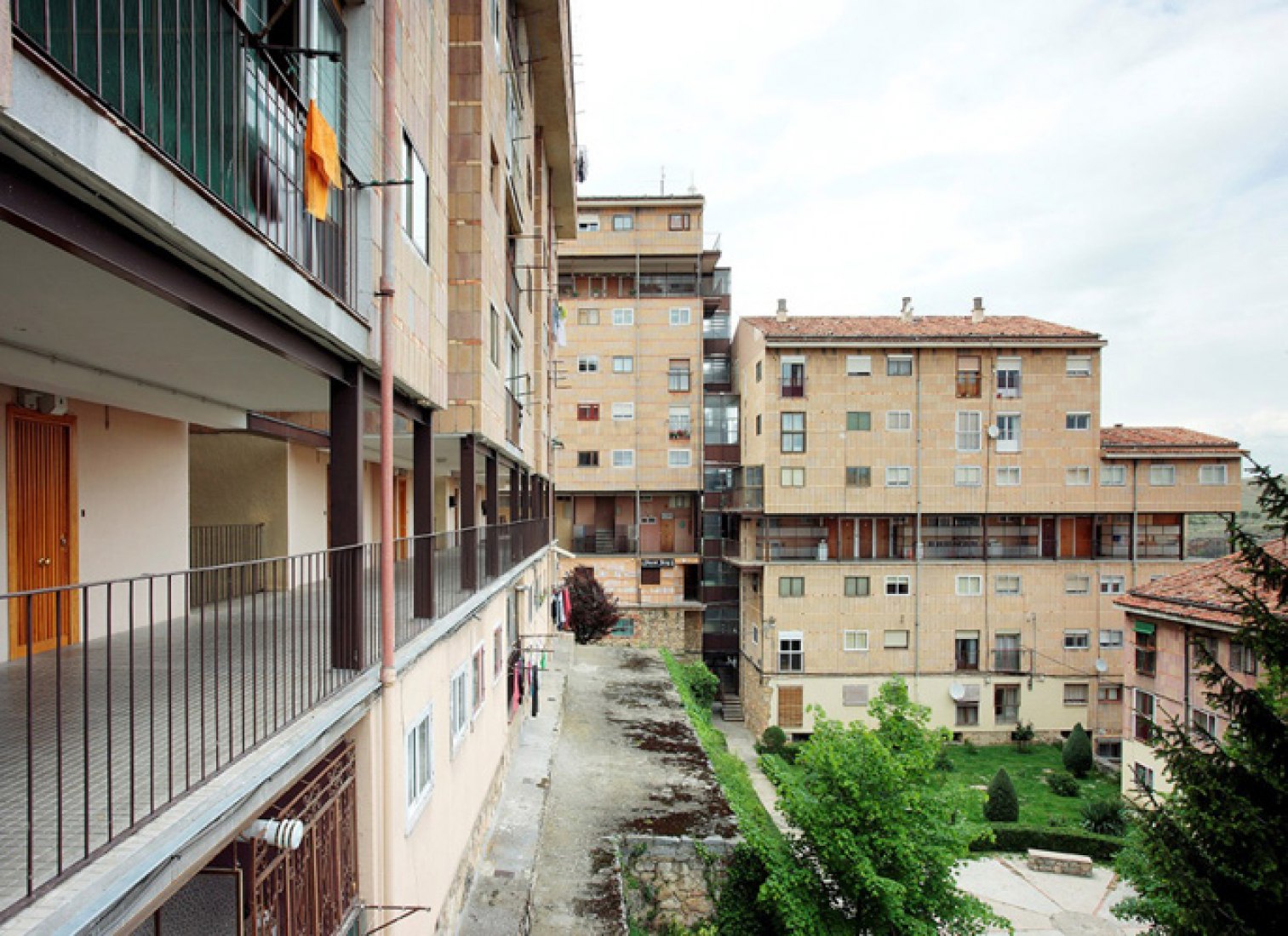 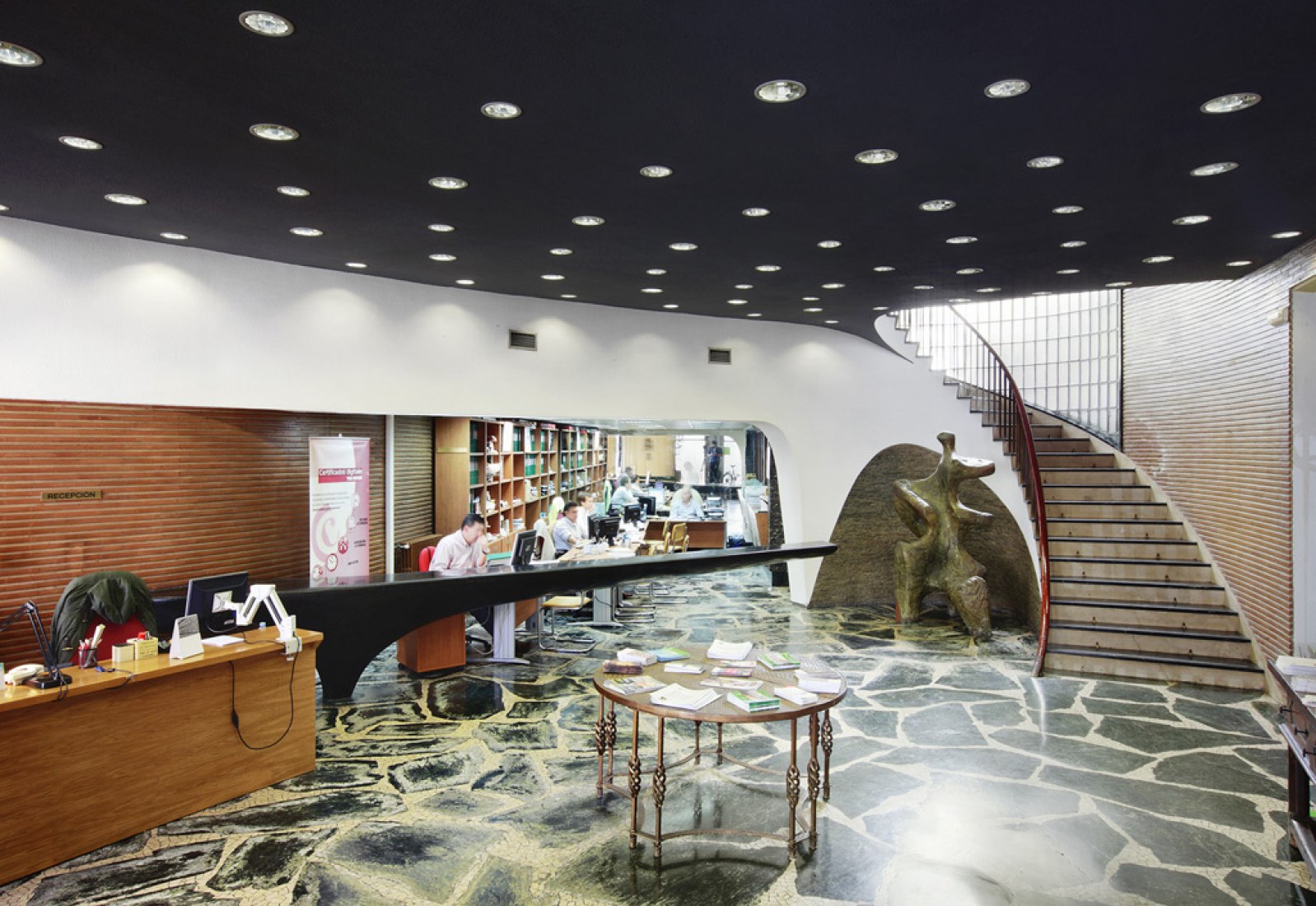 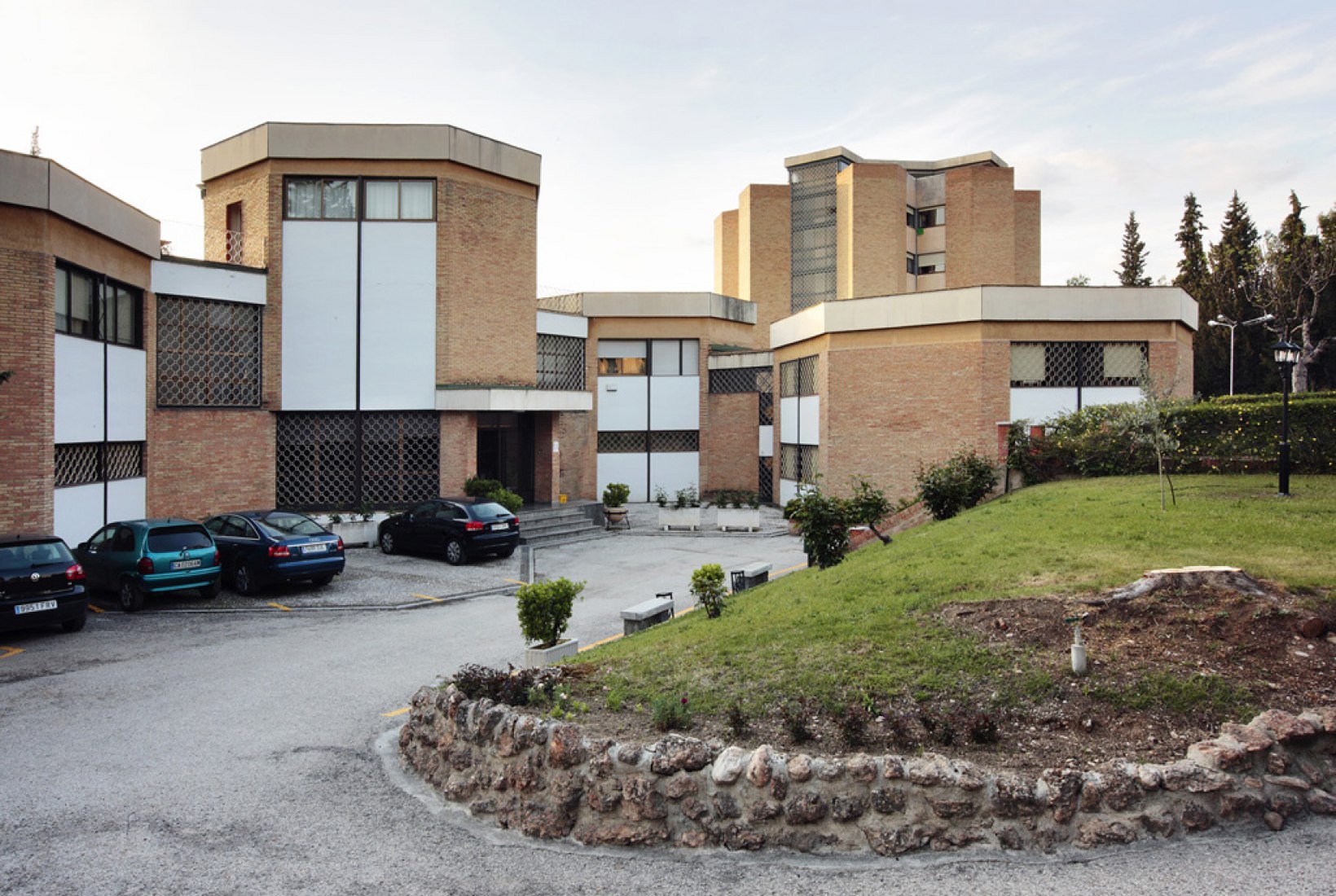 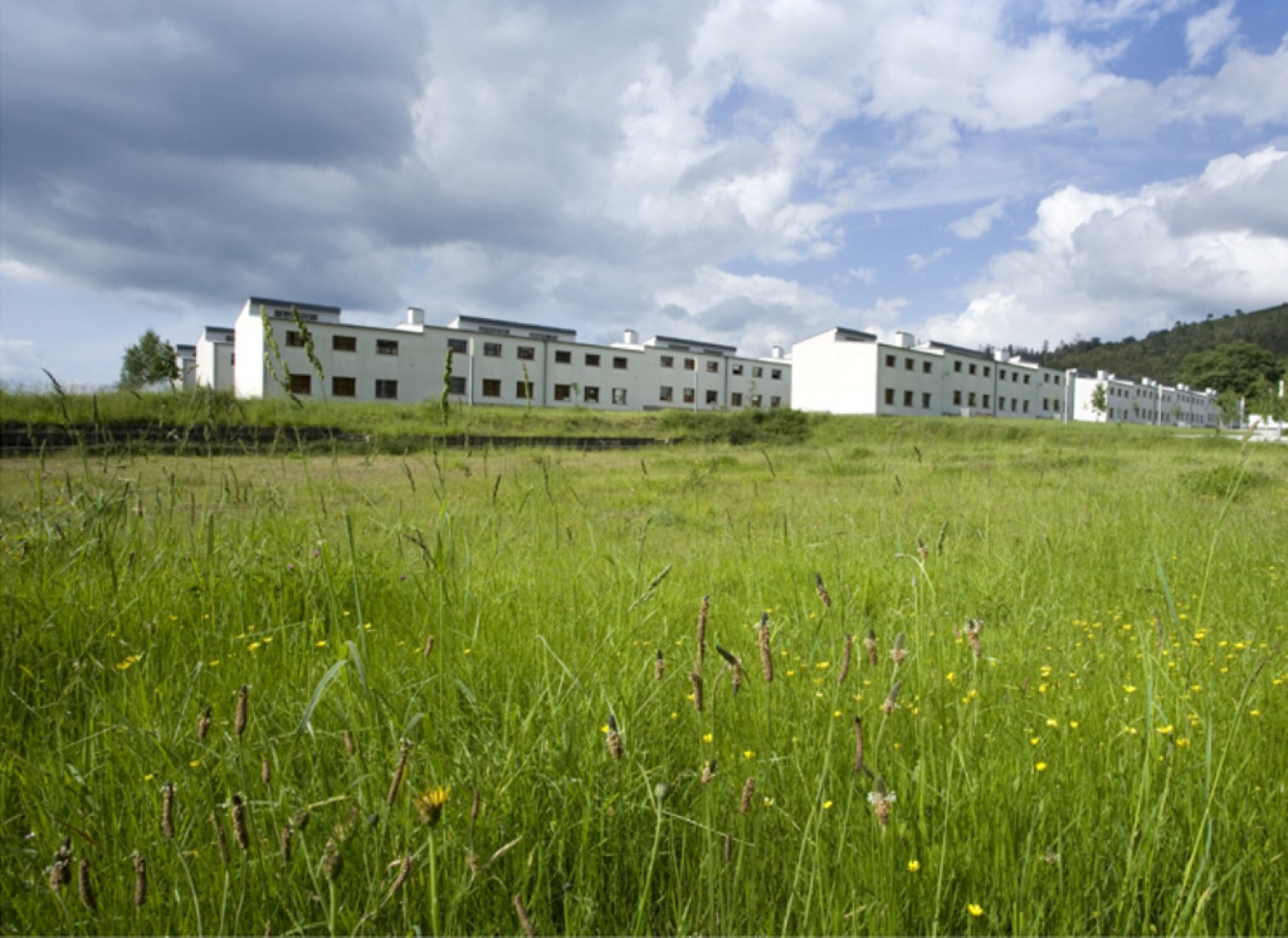 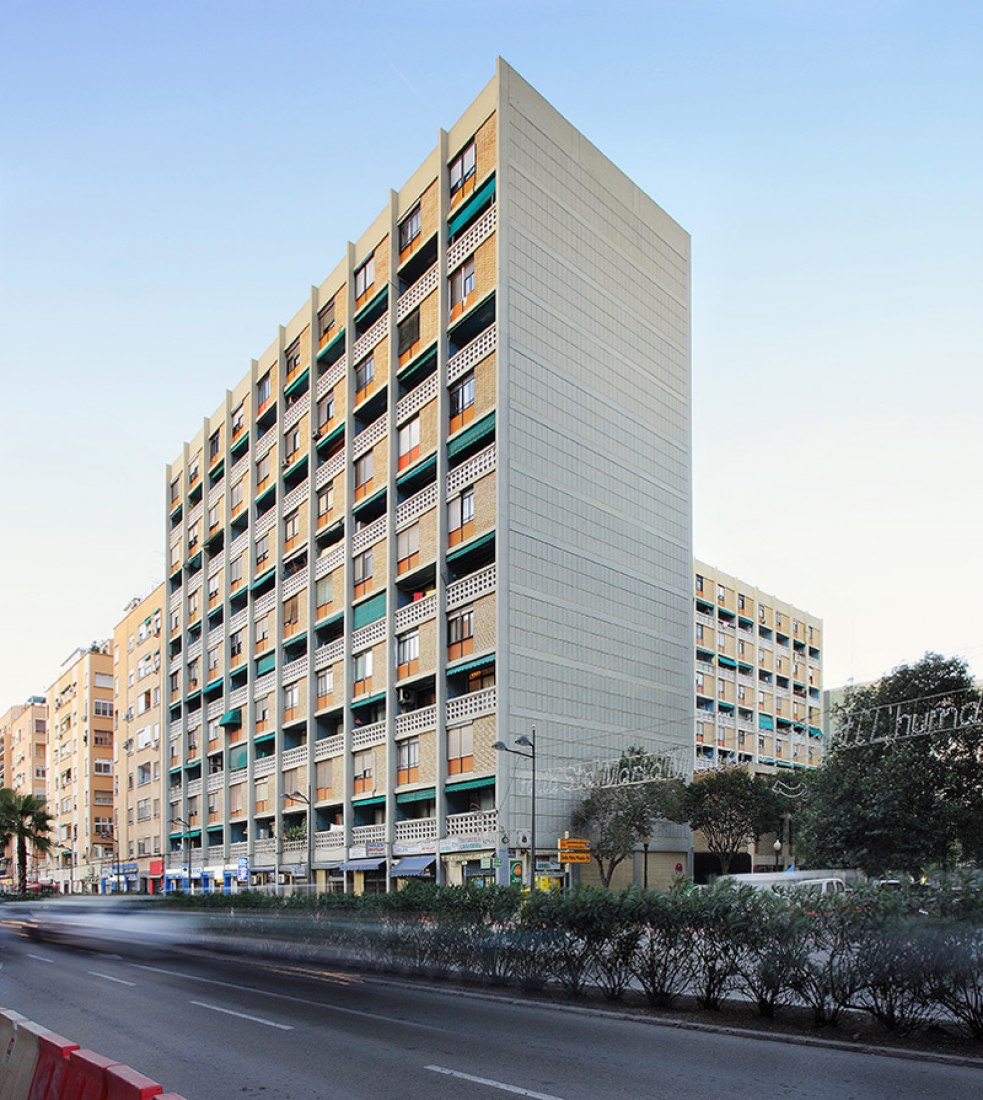 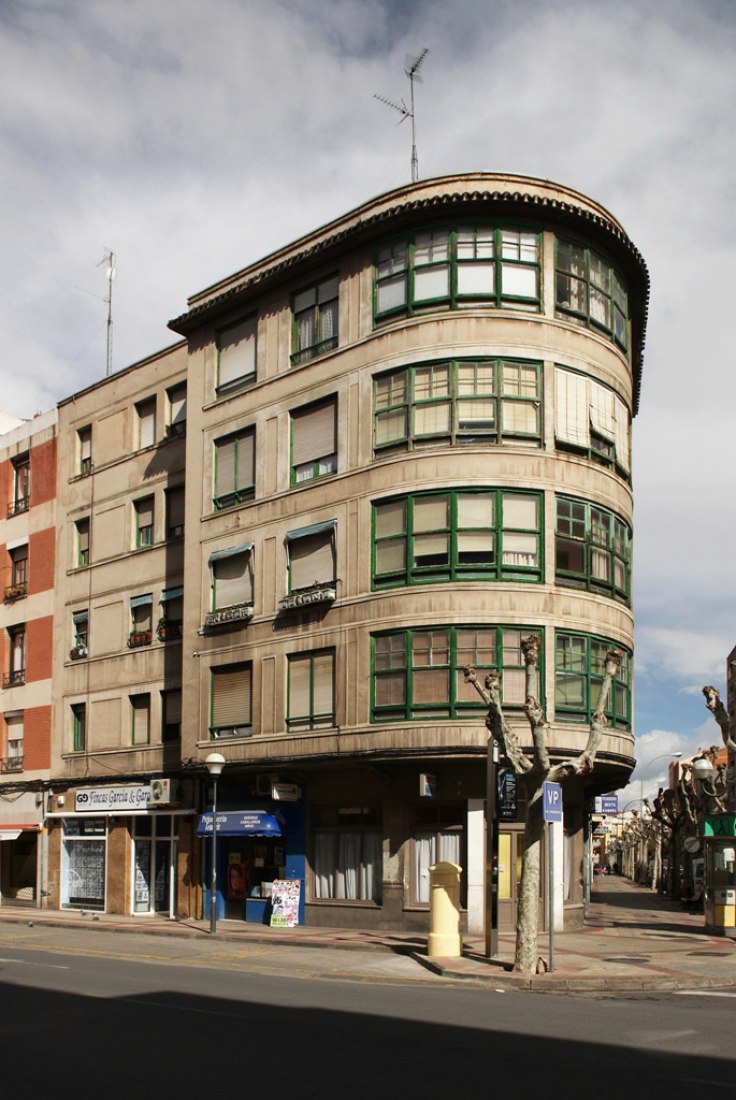 The past eight and nine of November, two new plates Docomomo were placed in the buildings of the Editorial Gustavo Gili, design by Francesc Bassó and Joaquim Gili and built between 1953 and 1961, and the Hotel Park, by Antoni Moragas, built between 1950 and 1953, both in Barcelona.

This initiative is a wake up call on Twentieth Century Heritage, a heritage whose fragility requires special attention. The modern buildings began to be built from 1925 in Spain and Portugal and experienced not only new programs and forms, but they did it with new materials and technologies, before this time, inexperienced. 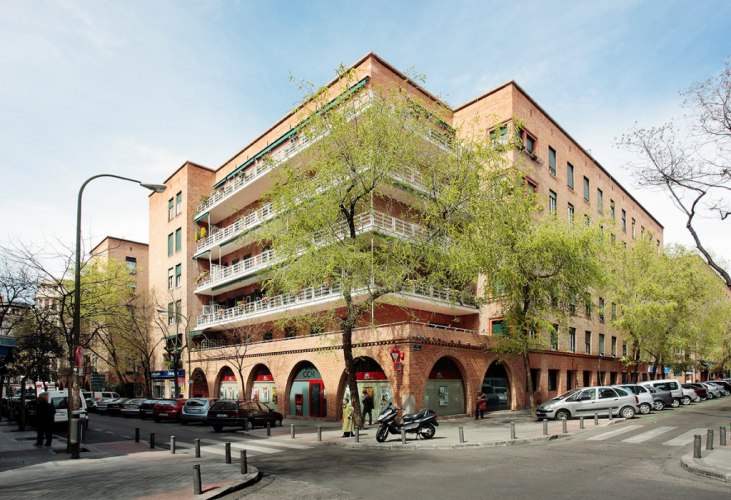 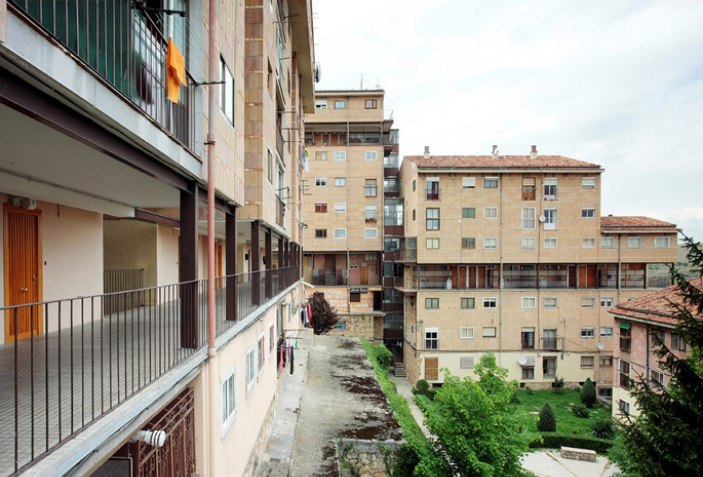 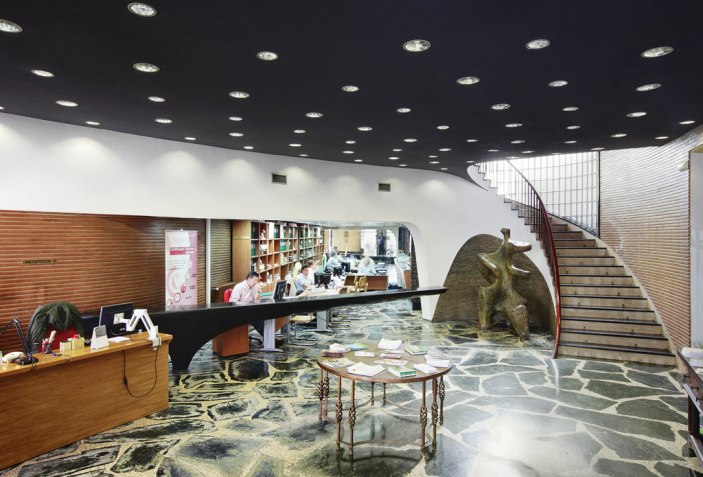 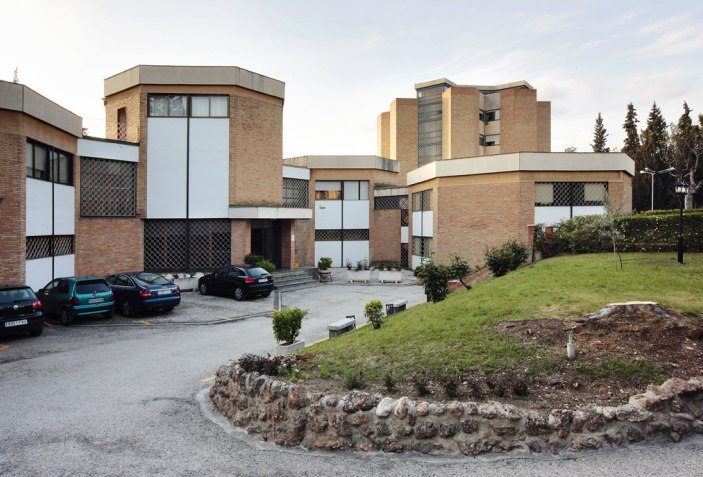 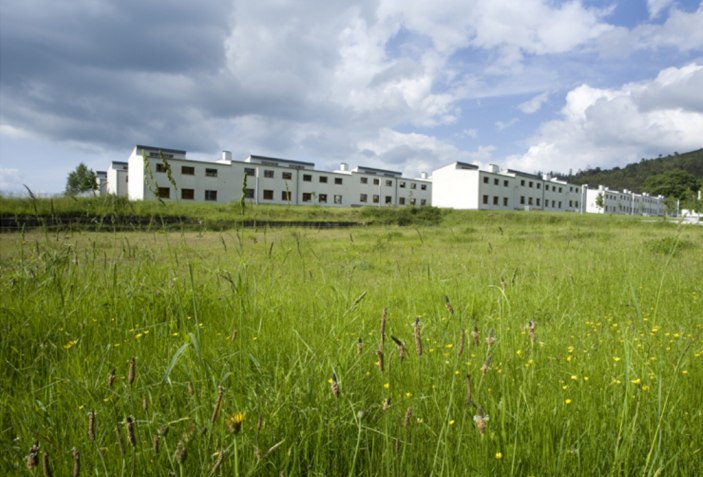 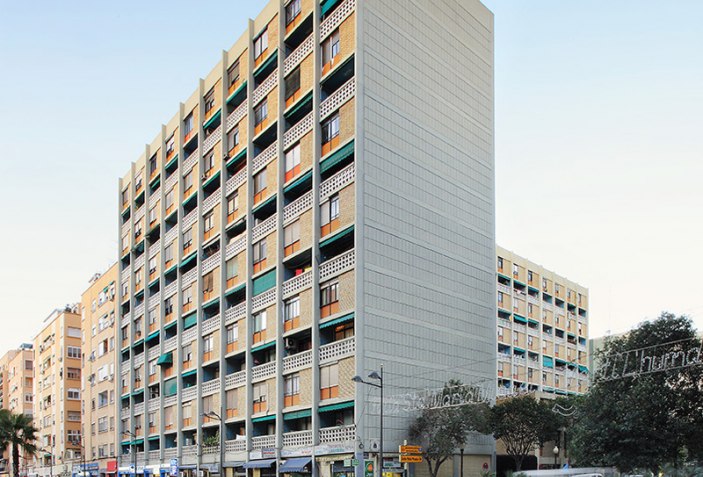 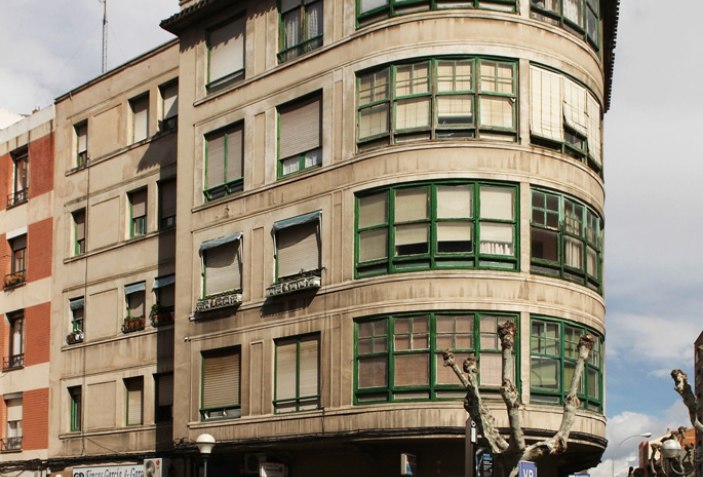 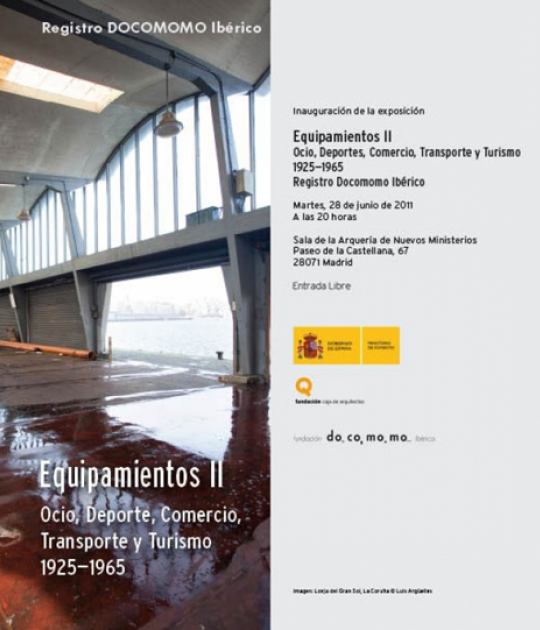