The organization of EASA011, that will be celebrated in the summer of 2011, is currently being carried out by 15 people: architecture students from different Spanish universities and professional architects in coordination with professors interested in the project.

Spain has been elected for the organization of the event in 2011, after submitting the proposal at the INCM [Intermediate National Contacts Meeting], to an international panel formed by members of the organization coming from more than 40 European Countries, in October 2009 in Liechtenstein. EASA Spain has been working since long ago with the support of  ‘Universidad Politécnica de Valencia’, where the headquarters are based.

EASA011 will be held in Cádiz, where the workshops, lectures, discussions and exhibitions will take place. The theme (deCOASTruction) deals with the process of de-configuration the Spanish coast has experienced over the last decades due to massive construction. We understand that the massive urbanization is phenomenon that has been produced at a national level so through lectures and activities we will help the participants to obtain a big picture of what urbanization has been in Spain over the last decades. 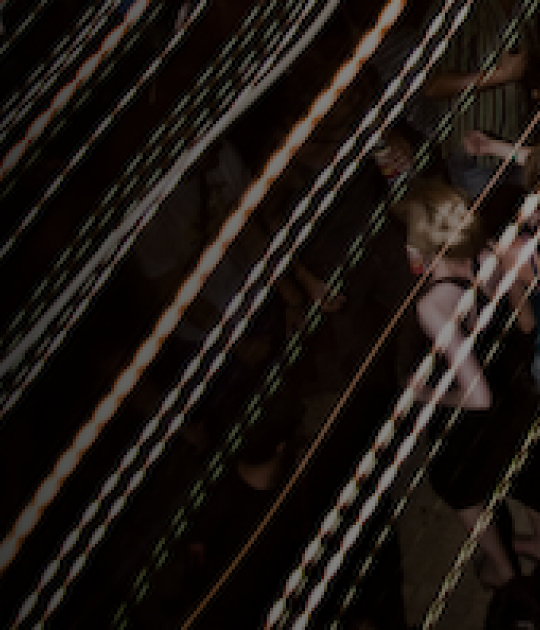 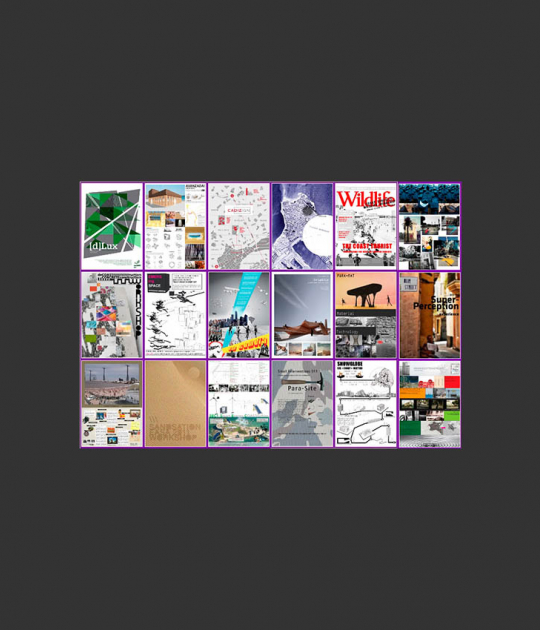 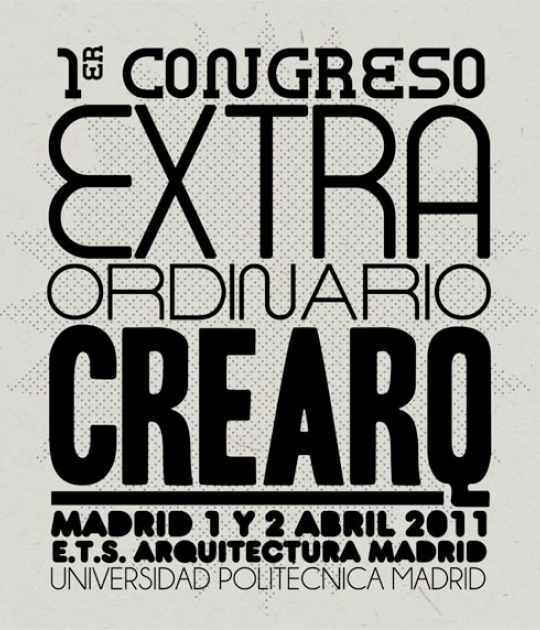 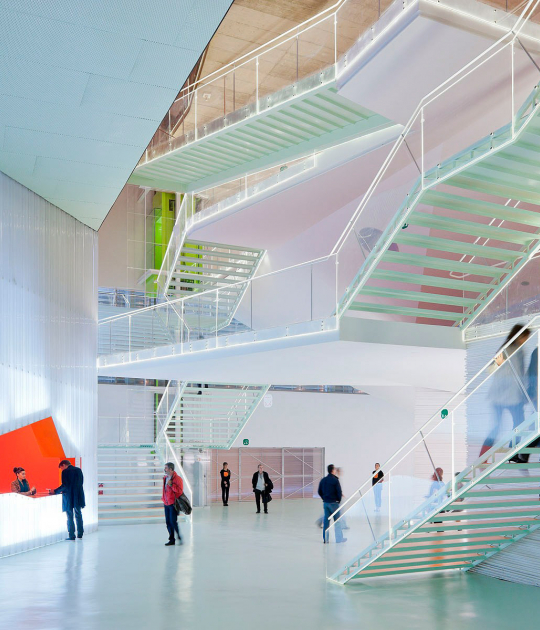 EL “B”. Congress Center and Auditorium, by SelgasCano