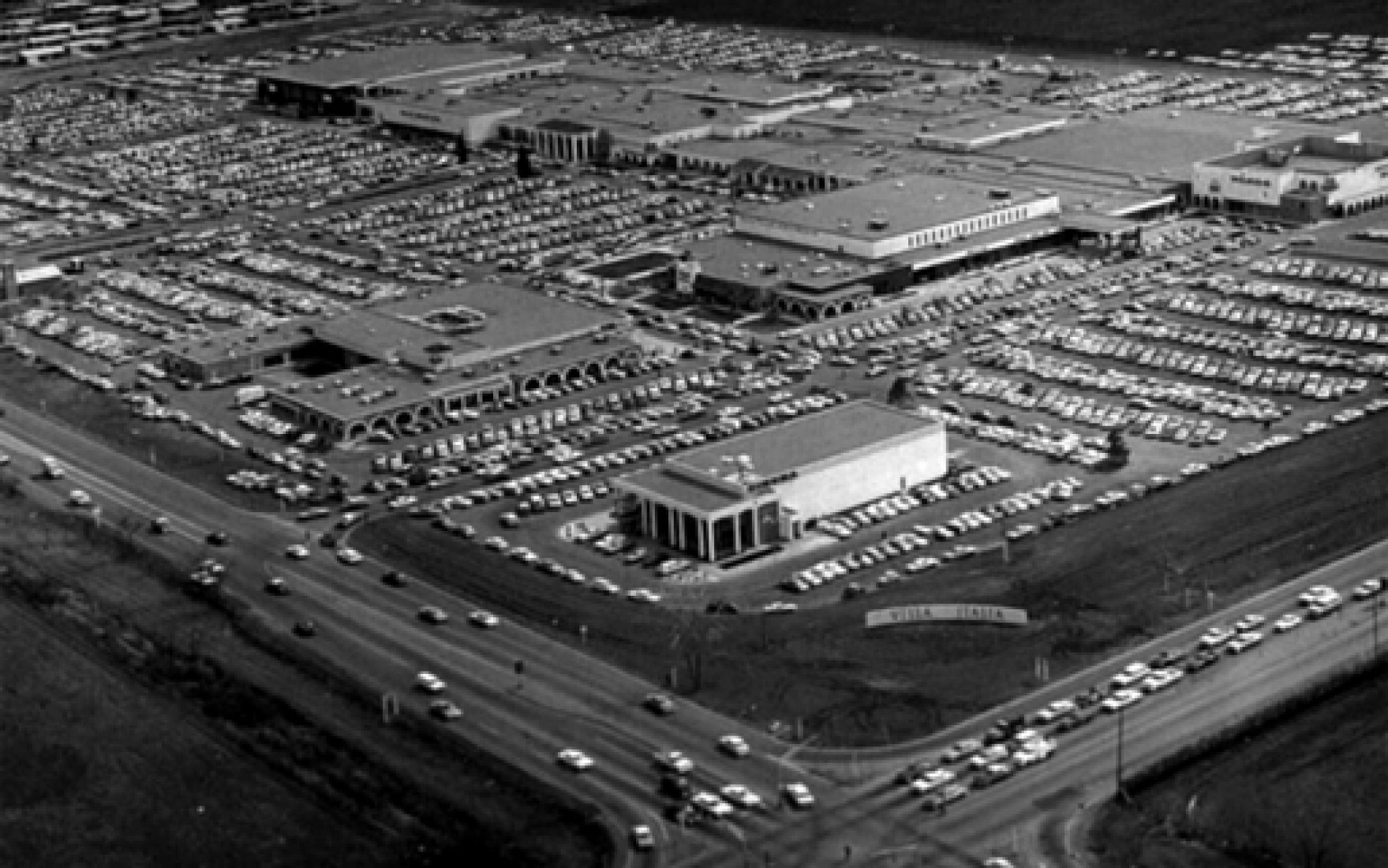 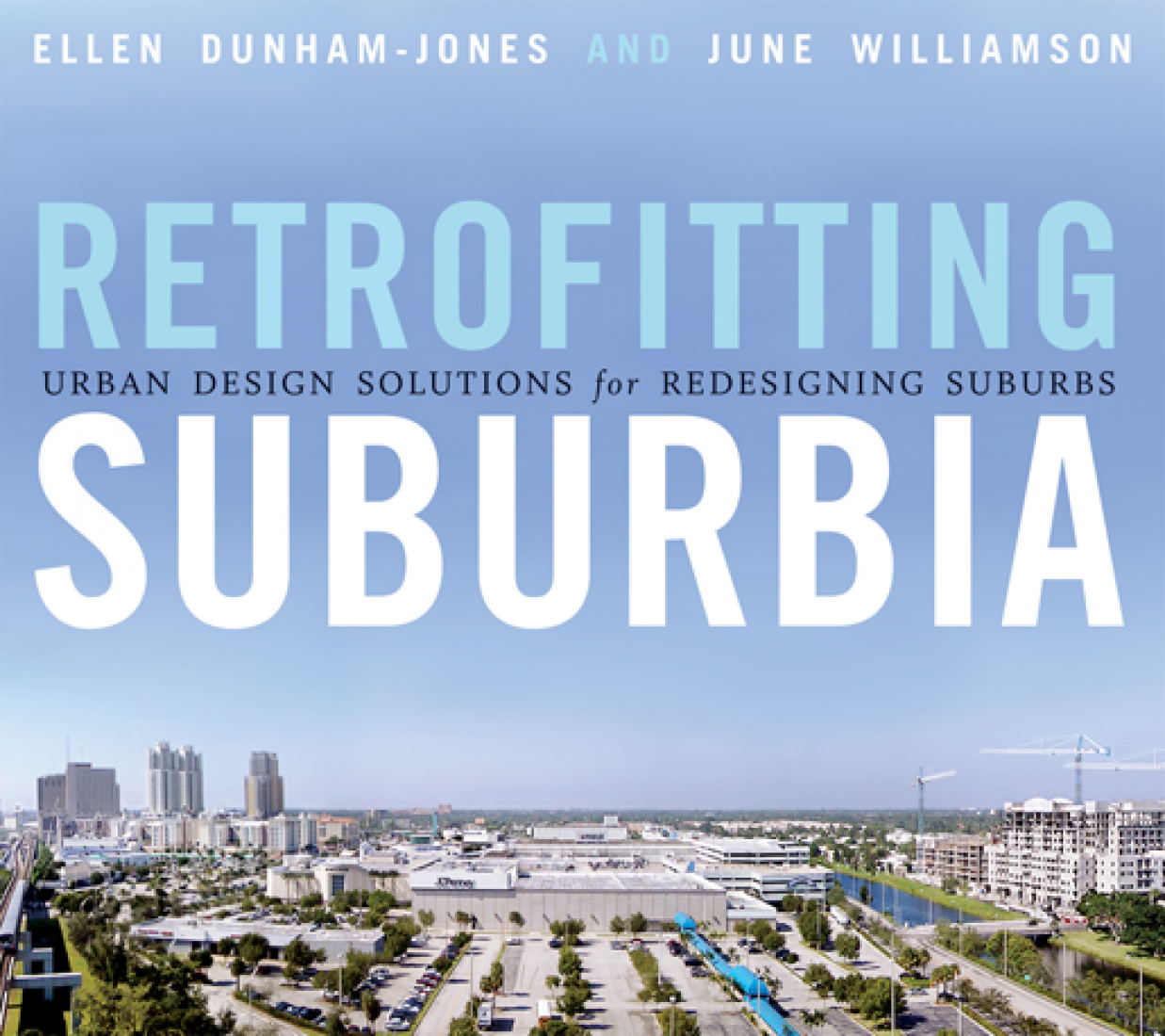 An interesting TED conference that invites reflection. In it, originally entitled Retrofitting Suburbia, the architect Ellen Dunham-Jones proposes plans to suburban residential areas and sustainable. She talks about how to recover dead and forgotten areas and abandoned buildings and dying, especially the outdoor parking of the shopping centers that appeared decades ago when the ground was cheaper around cities and have resulted, mostly in the United States, cities of large size, diffuse, where distances to be traveled in vehicles are increasing. In short, what promotes their talk Ellen is an environmentally responsible approach to this problem showing some initiatives and ideas implemented. 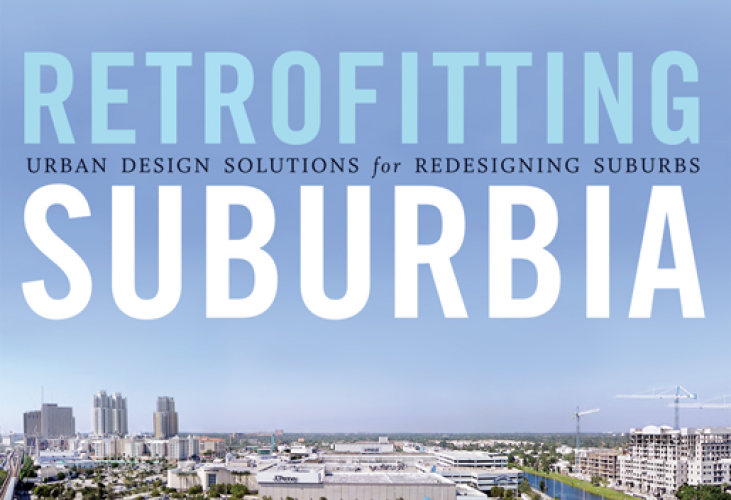 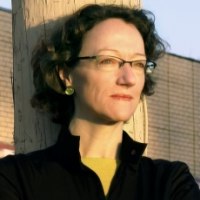 Ellen Dunham-Jones is an award-winning architect and professor of architecture and urban design at the Georgia Institute of Technology. A leading authority on suburban redevelopment, she lectures widely, conducts workshops with municipalities and consults on individual projects.

She has published over 50 articles linking contemporary theory and practice, serves as co-peer review editor of the journal Places and is Vice Chair of the Board of Directors of the Congress for the New Urbanism. She received undergraduate and graduate degrees in architecture from Princeton University and taught at UVA and MIT before joining Georgia Tech’s faculty to serve as Director of the Architecture Program from 2001-2009.