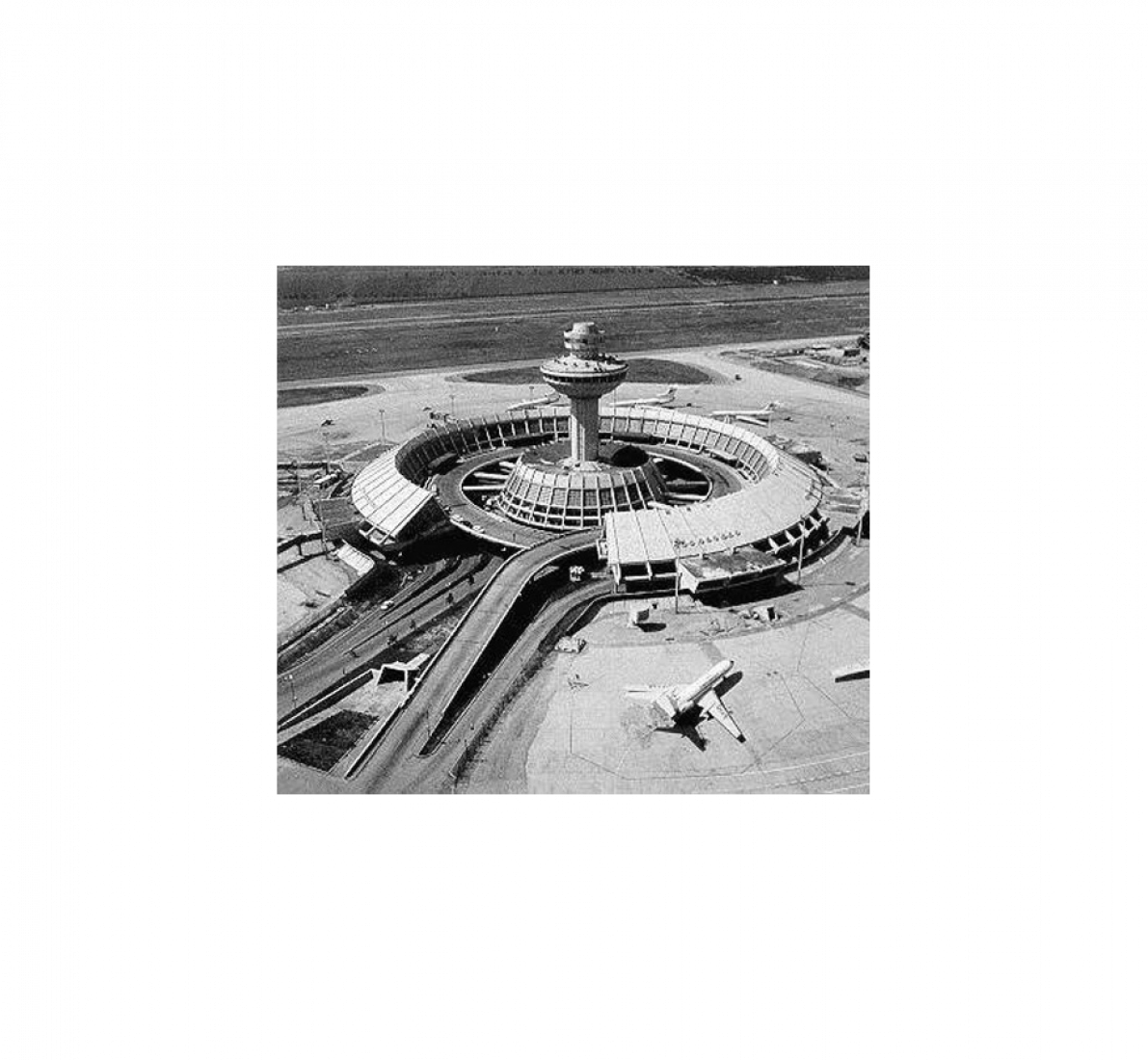 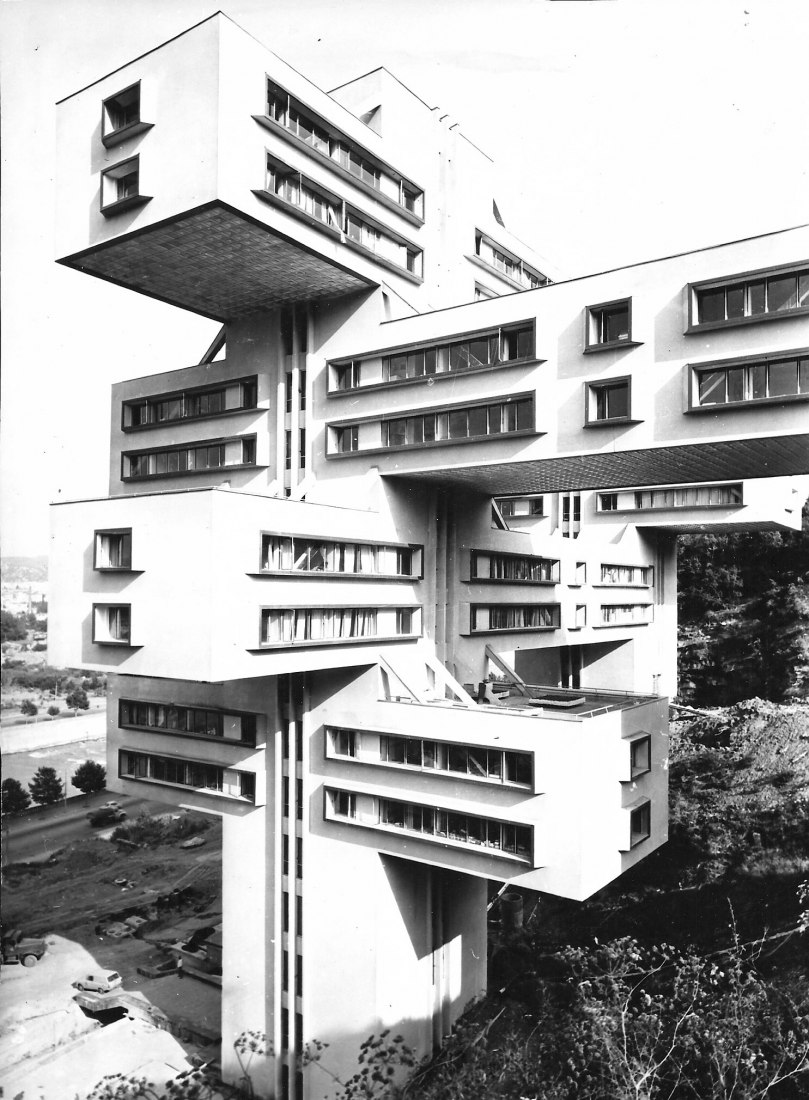 A clean break with history is the main feature of modernism. But nowhere in the world was such a break with tradition and a transition to modernism as abrupt and broad-based as in the Soviet Union. There, twentieth-century architecture went through an absurd cycle of emotionally and politically charged u-turns, from constructivism (1919-32), to Stalin’s socialist realism (1932-54), and then back to modernism (1955-85). This lecture  revealed the fascinating story of the political, social, and aesthetic aspects of the Soviet period generally characterized by mass production in the mode of the industrial conveyor belt. Yet, despite being limited ideologically, creatively, economically, and technically, many dozens of expressive architectural exceptions were achieved by Soviet practitioners during this time. Original black and white images of selected buildings of the period will tell their story.

Vladimir Belogolovsky, a member of the International Academy of Architecture, is the founder of New York-based Intercontinental Curatorial Project (www.curatorialproject.com), focused on organizing, curating, and designing architectural exhibitions worldwide. Educated at Cooper Union in New York, he has published over one-hundred-fifty articles appearing in American, European, and Russian publications, as well as several books, including Felix Novikov for the series Masters of Soviet Architecture; GreenHouse, which addresses twelve sustainable projects; and Soviet Modernism: 1955-1985 – An Anthology, co-authored with Novikov. He is the United States correspondent for the Russian architectural journals Architecturny Vestnik, SPEECH, and TATLIN. He co-curated the Russian Pavilion exhibition at the XI Architecture Venice Biennale; curated a retrospective of Ángel Fernández Alba at the Royal Botanical Gardens in Madrid, Spain; curated and designed a GreenHouse exhibition in the Manezh Central Exhibition Hall at the 2009 Zodchestvo International Architectural Festival in Moscow as well as the American Architecture Today exhibition at Zodchestvo-2010. He has presented leading Russian architects at the Center for Architecture in New York and lectured in Asia, Australia, Europe, and North America. 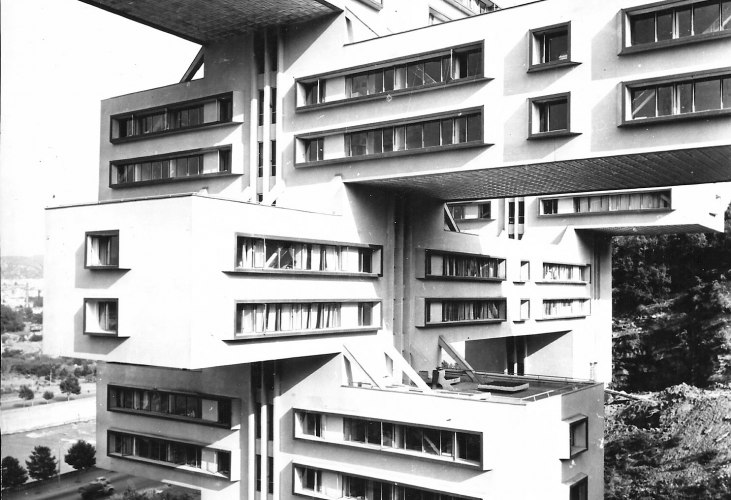 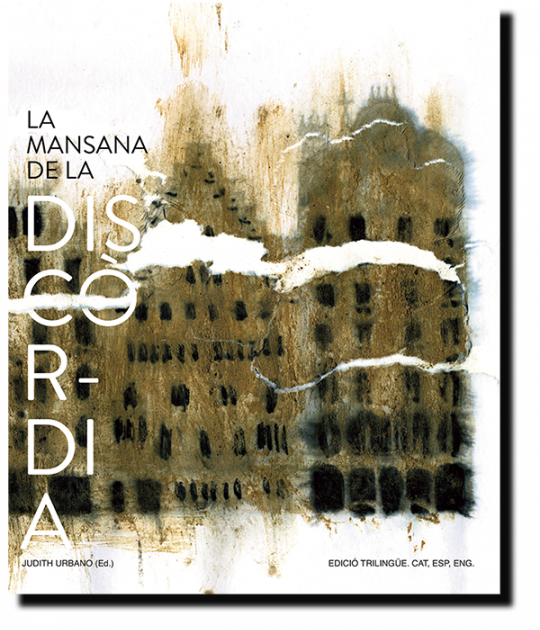 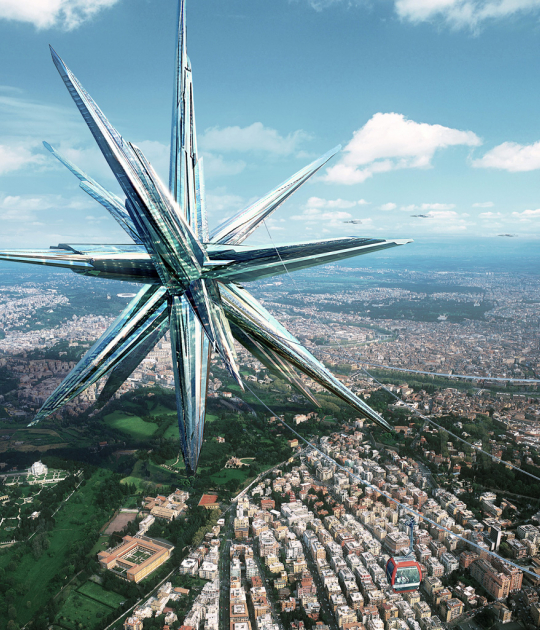 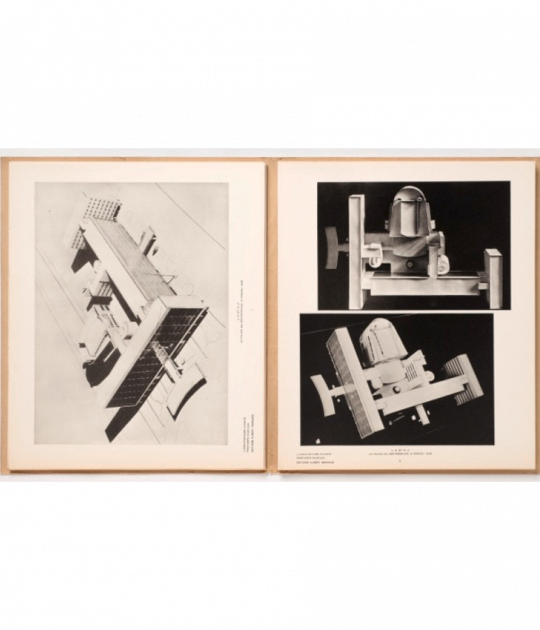 Modernism in Miniature Points of View 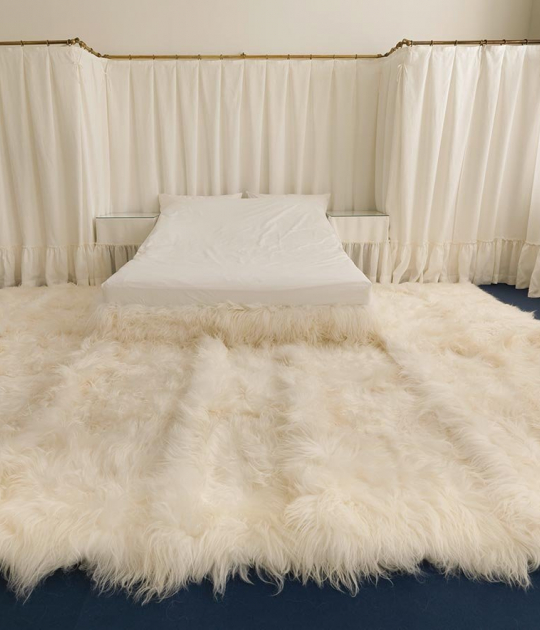