The film by Alena Hanzlová on the first building by SANAA in Europe at the MAXXI.

The Zollverein School of Management and Design by SANAA (Kazuyo Sejima & Ryue Nishizawa) is the subject of the film by Alena Hanzlová which will be presented at the MAXXI www.fondazionemaxxi.it in Rome, Italy on Tuesday October 4 at 8:30 pm, on the occasion of the last appointment of the ARCHITECTURE VISIONS.

Erratic language in architectural narratives program started last July. The first building completed by SANAA in Europe, as part of the larger masterplan for the redevelopment of the former Zollverein mining site in Essen conceived by Rem Koolhaas and Floris Alkemade (OMA), is observed by Alena Hanzlová's camera as she seeks a close understanding of the building and of its daily life. They invite you to join the film's author at the MAXXI. A good idea, tomorrow in Rome!!.

The architecture video program ARCHITECTURE VISIONS at the MAXXI is curated by Image ARCHIVE.

The screening of the film marks the conclusion of the series on erratic languages in architectural visions that the MAXXI and Image ARCHIVE have conceived for the public as part of the YAP MAXXI program. The 6 evening, the 3 films, the 25 short videos presented in the garden of the museum designed by Zaha Hadid offered the opportunity to discuss some significant expressions of contemporary architectural research. The suggested themes -"PLAYING ON THE SCENE", "THE ARCHITECT'S MICRONARRATIVES" and "BUILDINGS IN THE SPOTLIGHT"- led to extensive overviews of recent architectures. In conceiving the ARCHITECTURE VISIONS program, Marco Brizzi and Paola Ricco, who selected the works collected by Image ARCHIVE, favored the ideas and creative researches of young architects; they addressed the works of the masters; they highlighted some of the opportunities and contradictions that come with the use of a very popular medium for the communication of contemporary architecture.

Image ARCHIVE www.image-web.org/archive is the archive that Image has dedicated since 1997 to the collection, preservation and appreciation of architectural videos. Among the archive's purposes is the selection, study and propagation of these audiovisual documents that accompany contemporary architectural production. Image ARCHIVE supports the program of BEYOND MEDIA www.beyondmedia.it, the international architecture and media festival that has taken place in Florence since 1997. Created as a means to present and generate arguments about video works in architecture, the BEYOND MEDIA festival has firmly established its place, in the course of its numerous editions, as one of the most qualified initiatives in the world dedicated to the aspects that tie architecture to media. 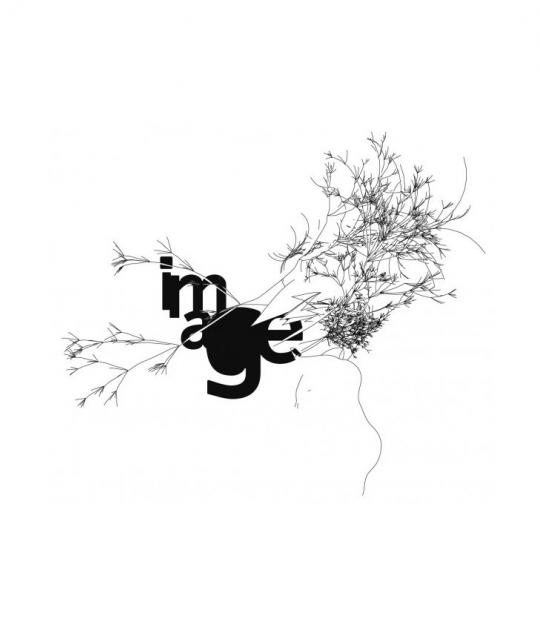