It’s a great time to be a storyteller. That's what Blank Space, a new online platform for architecture founded in New York City, wants to show us with the launching "Fairy Tales," an uncommon competition that challenges creatives from all professional realms to develop visionary, narrative-based design proposals. 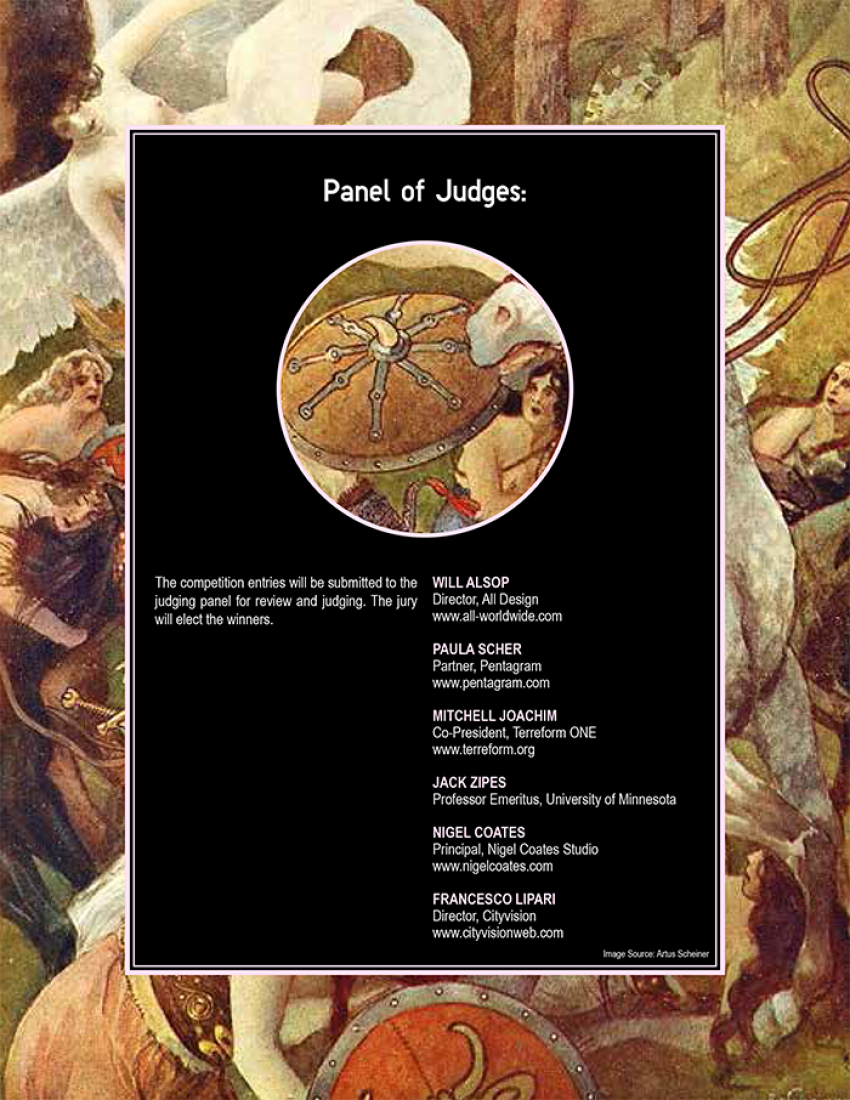 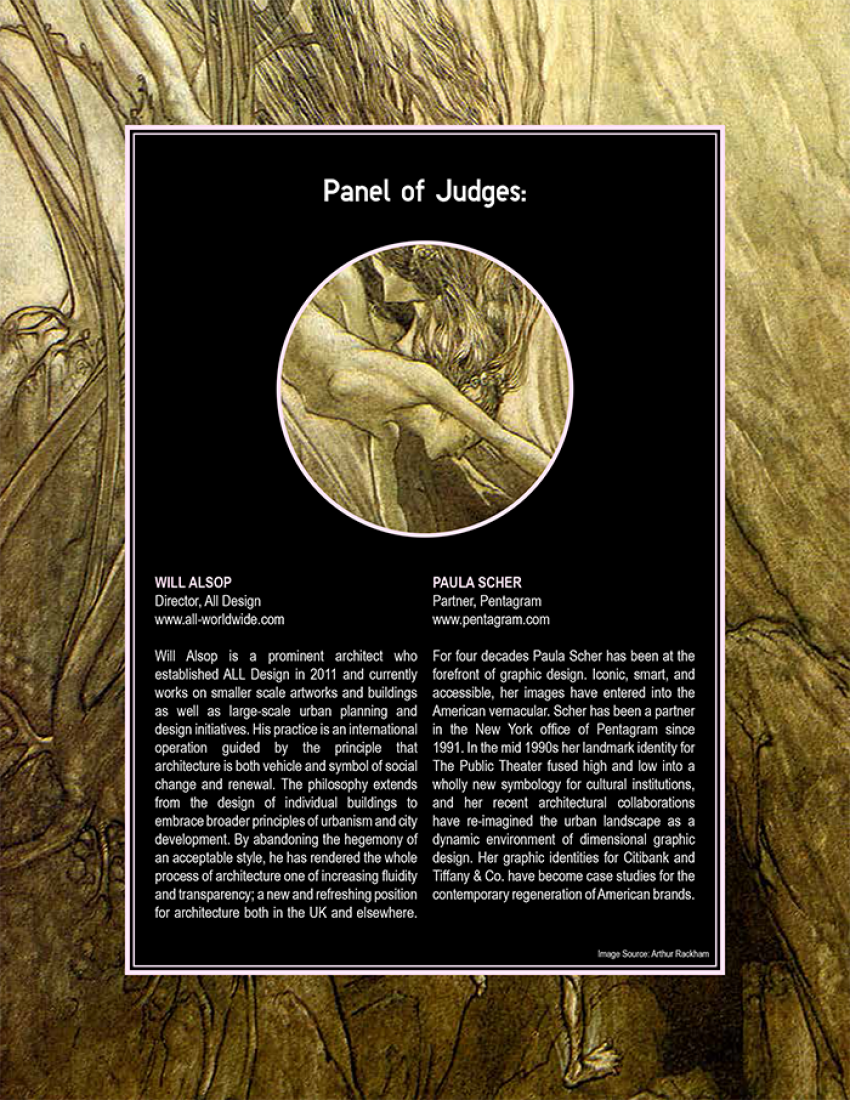 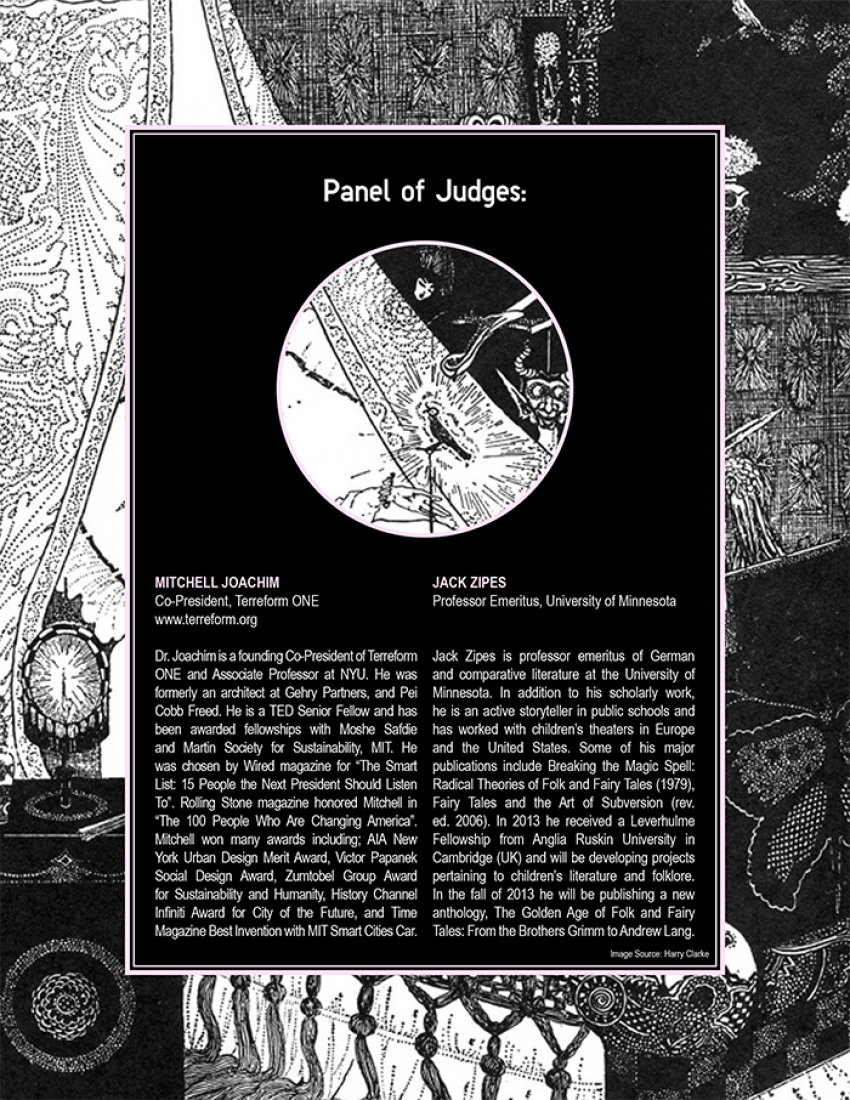 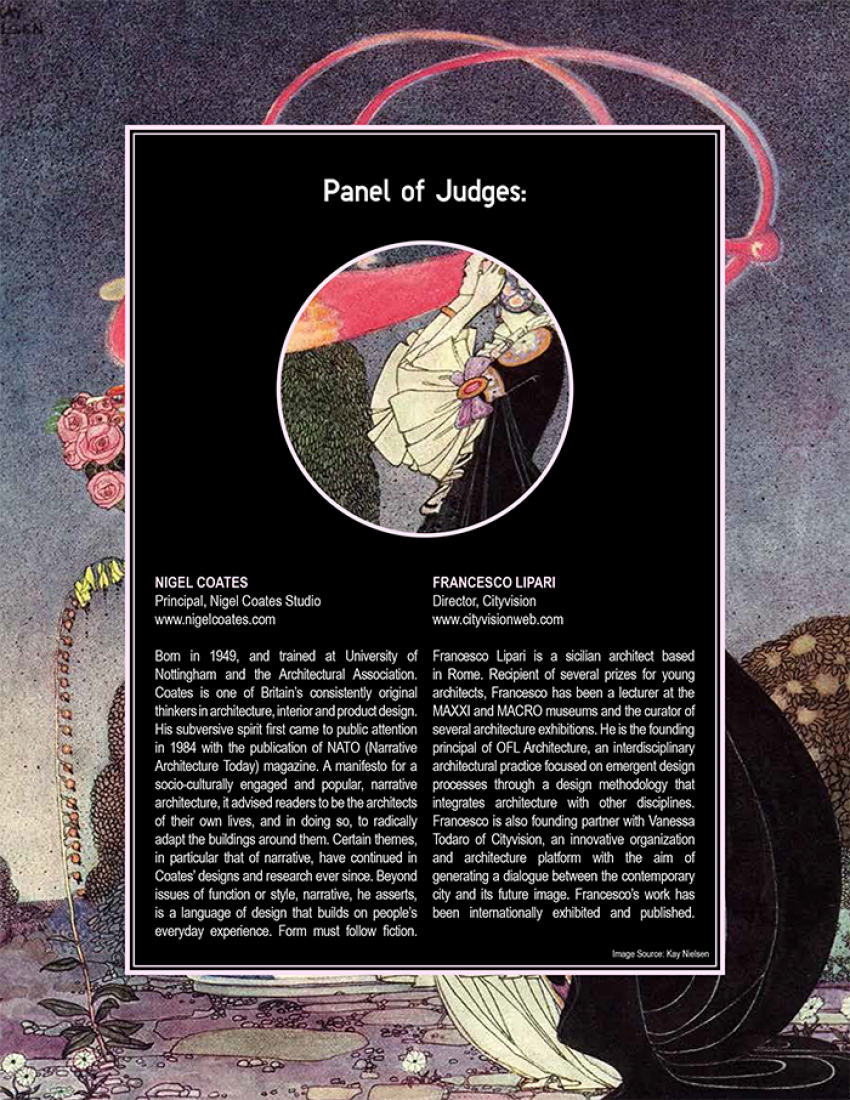 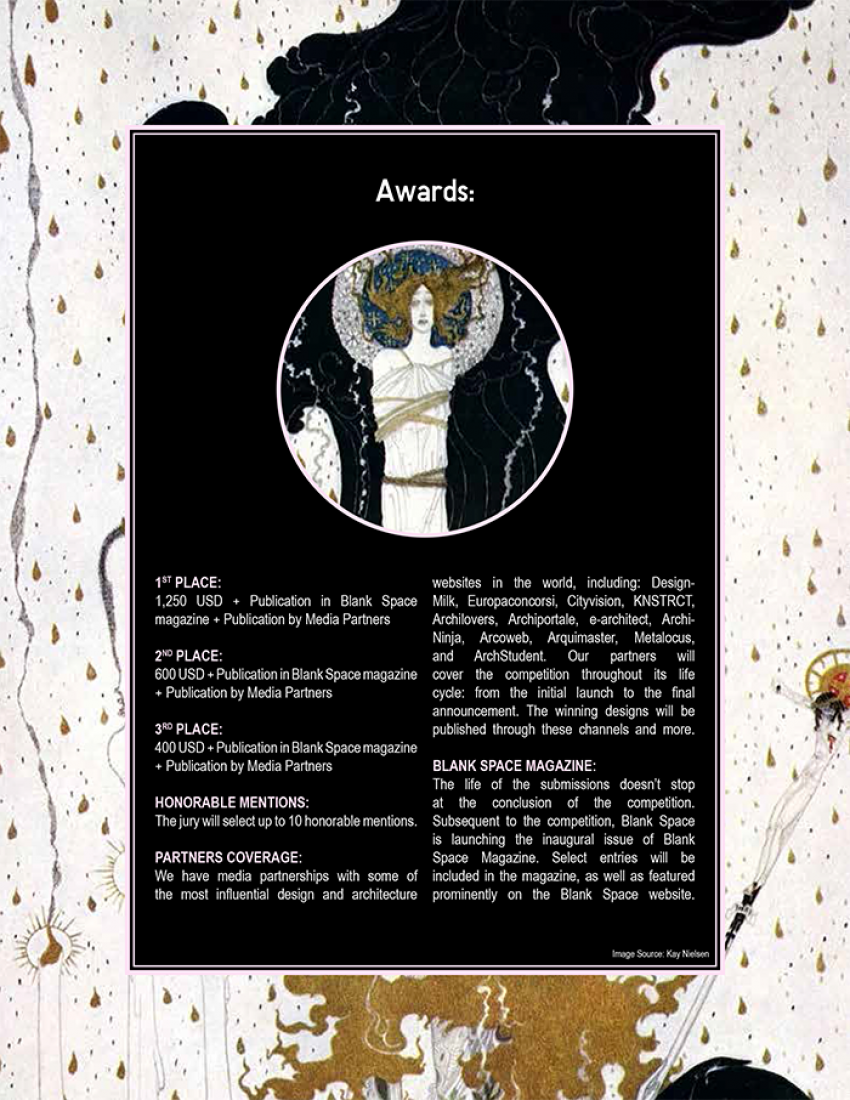 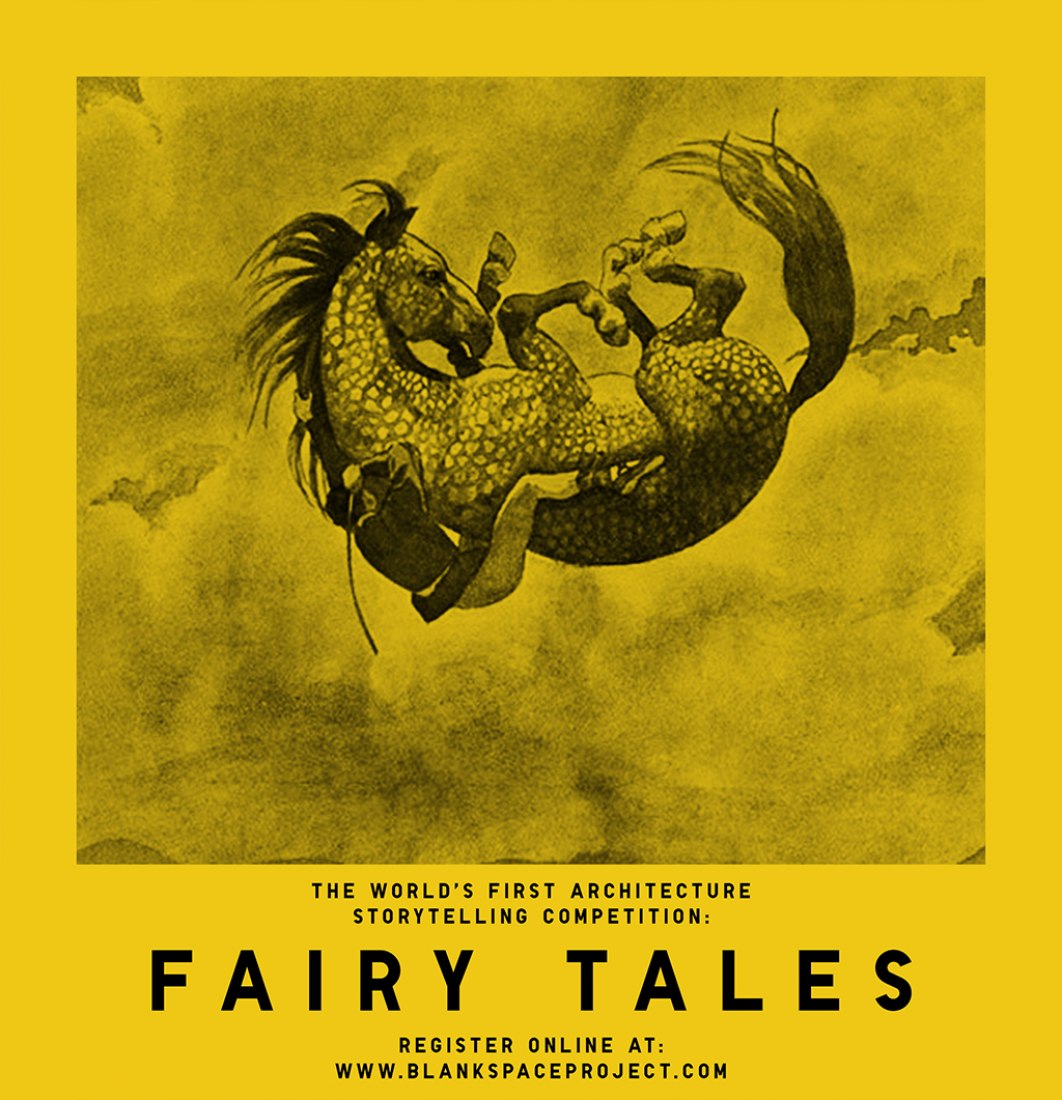 Architecture competitions are the lifeblood of the profession, but they haven’t changed that much in the past 100 years. Architects are still designing single building typologies like skyscrapers, museums, and houses ad infinitum. By retreating into itself, architecture has lost its ability to send universal messages, to represent culture in its time, and to address issues that are at the core of human existence. That is why Blank Space, an online platform for architecture, is launching the world’s first architecture storytelling competition: “Fairy Tales.”

Fairy Tales challenges participants to develop visionary proposals that take fun seriously and are audacious enough to ignite imaginations. The proposals will combine text-based architectural fairy tales with innovative graphic representations, and in doing so, seek to unlock the power of architecture by improving the way that it is shared, digested, and communicated.

To assess the entrants to the competition, Blank Space curated a team of experts who are each redefining their respective professions. The jury includes: Paula Scher, Partner at Pentagram; Will Alsop, Director at All Design; Mitchell Joachim, Co-President of Terreform ONE; Nigel Coates, Founder of Nigel Coates Studio; Jack Zipes, Professor Emeritus of German and Comparative Literature at the University of Minnesota; and Francesco Lipari, Co-founder of Cityvision.

“Since the beginning of recorded time, and perhaps earlier, fairy tales have been a means to confront and conquer the anxieties and hardships of humankind through metaphor,” says Professor Jack Zipes, a jury member for the competition. “Similarly, good architecture can tell stories and give structure to the chaos that surrounds us. Examining architecture through the lens of fairy tales, as this competition does, will unleash the fantastic potential that architecture possesses.” 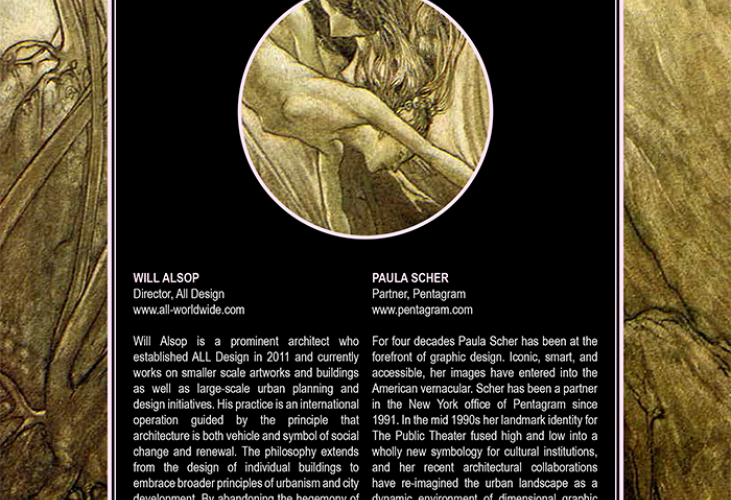 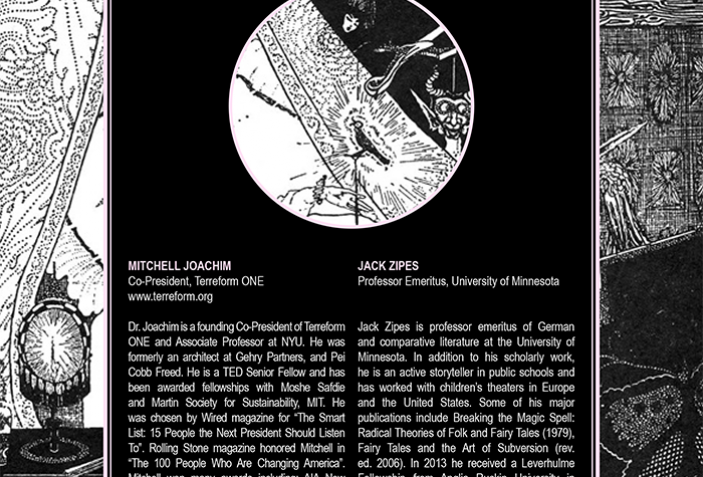 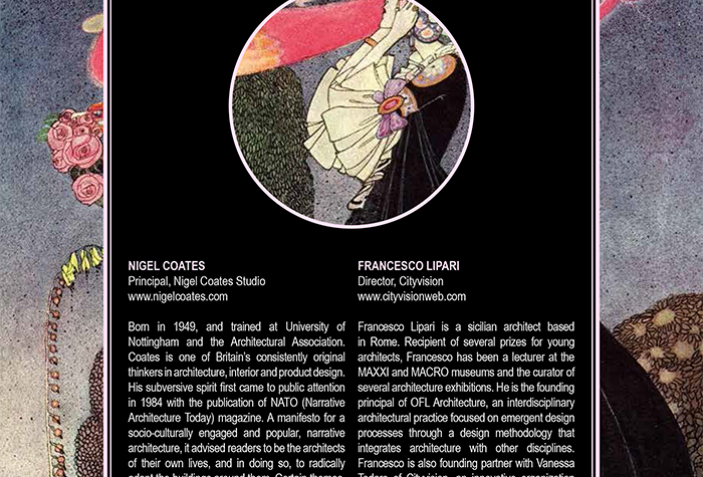 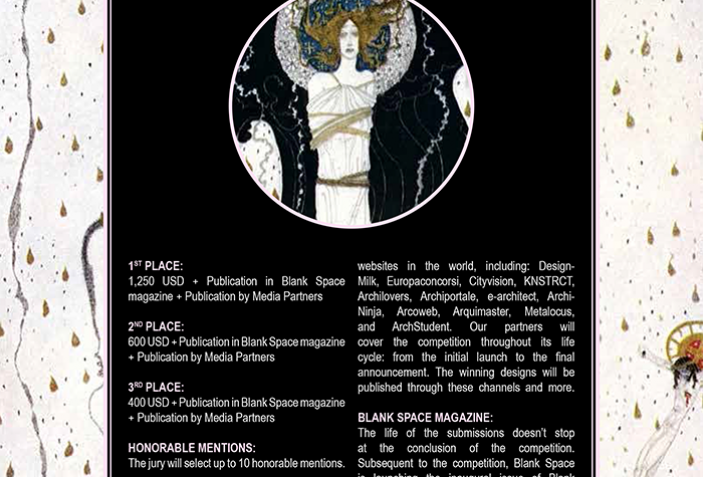 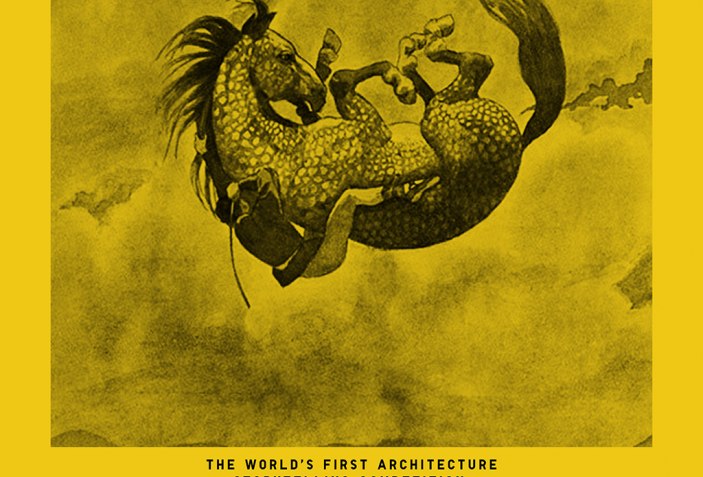 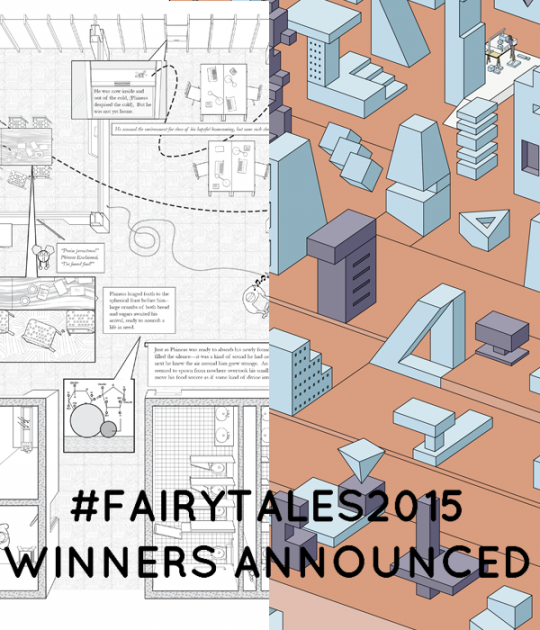 "EMPTY" and WINNERS OF THE 2015 FAIRY TALES COMPETITION [II] 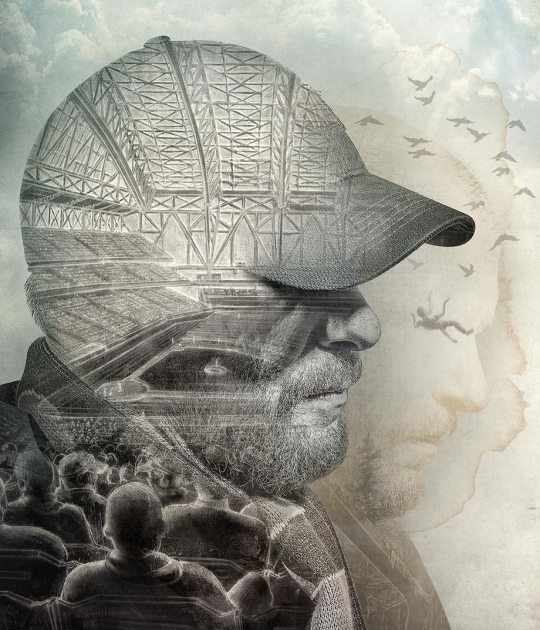 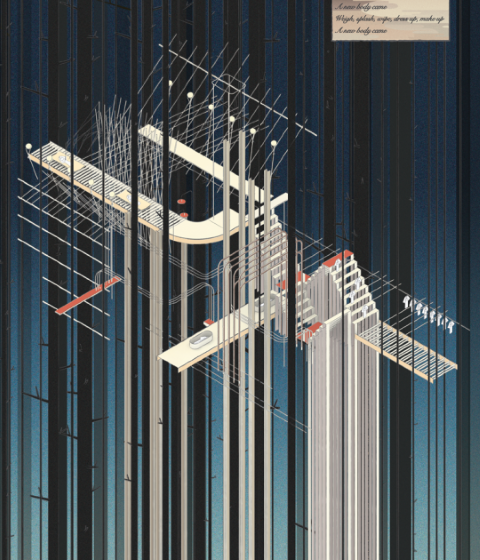 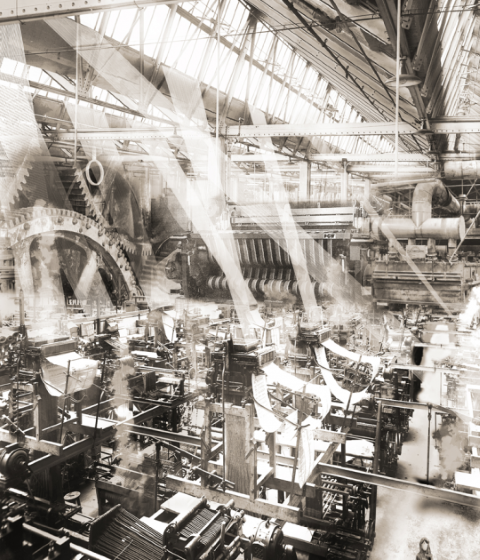 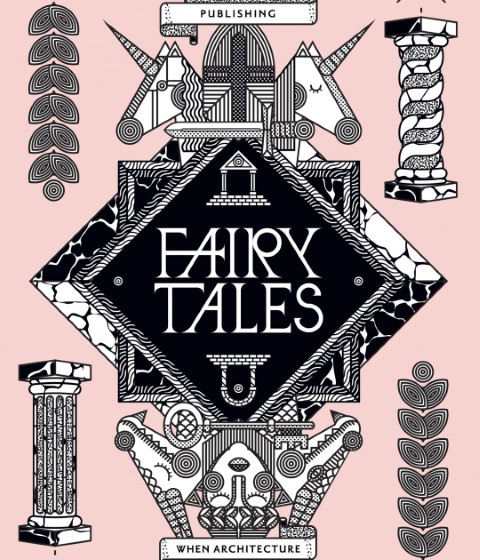